The first full promotional video for Atlus’ upcoming PlayStation Vita music rhythm game, Persona 4: Dancing All Night. This PV reveals all the crucial details about the upcoming game, including sampling some of the 30 remixed Persona 4 songs that will be in the game, and showcasing the playable characters – including the best girls. The video also reveals that there will be two limited edition Vita bundles with the game, which will come with a special Blu-ray disc for exclusive details about Persona 5 (trailer here). The game will be co-developed by Atlus and Dingo, who are known for the Hatsune Miku: Project DIVA series. All the main characters from the Persona 4 games dancing about and getting their groove on. The game will also feature a brand new character to the series, Kanami Mashita.

Persona 4: Dancing All Night will be coming out on the PlayStation Vita in Japan later this year.

The Opening theme song of the game, Dance!, was also revealed and released in its entirety:

Here is the main visual of Persona 4: Dancing All Night: 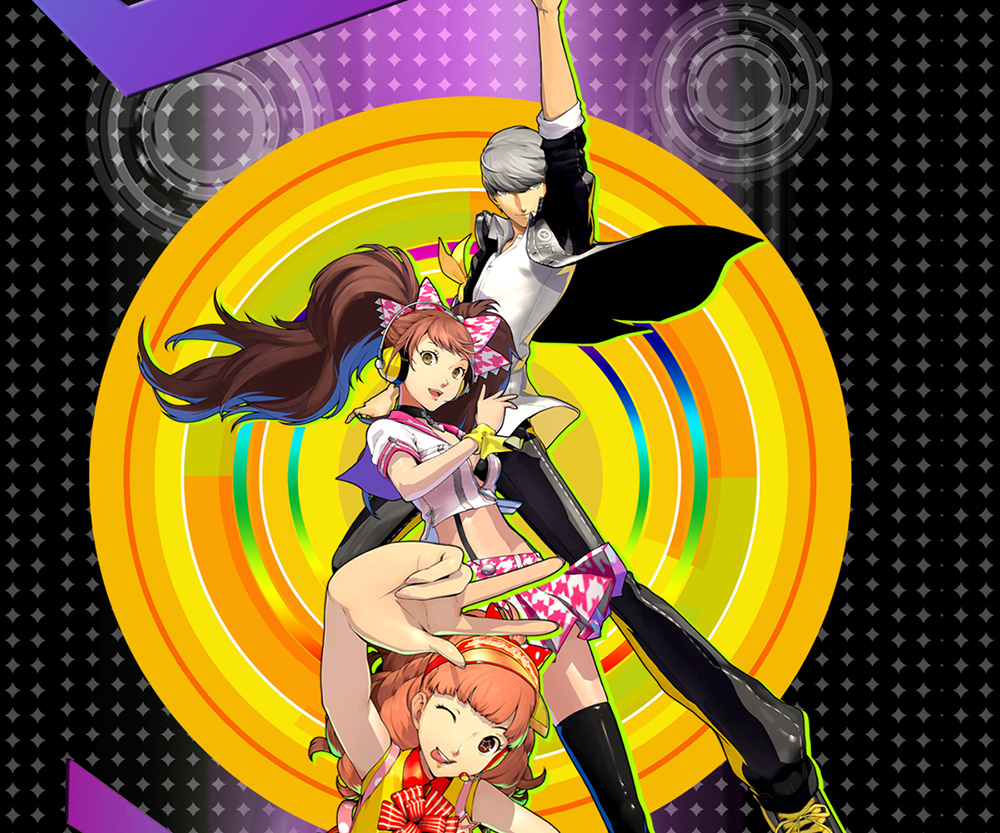