The first promotional video has been revealed for the upcoming OAD of the anime adaptation of Akira Hiramoto’s Prison School (Kangoku Gakuen) manga. The video itself showcases scenes from the special, which will be adapting the manga’s Mad Wax Arc. The video also introduces a new character: Mitsuko Yokoyama voiced by Mikako Takahashi (Ayumi Yamada in Honey and Clover).

The Prison School OAD will be bundled with a limited edition of the manga’s 20th volume, releasing on March 4, 2016.

Here is the OAD’s visual: 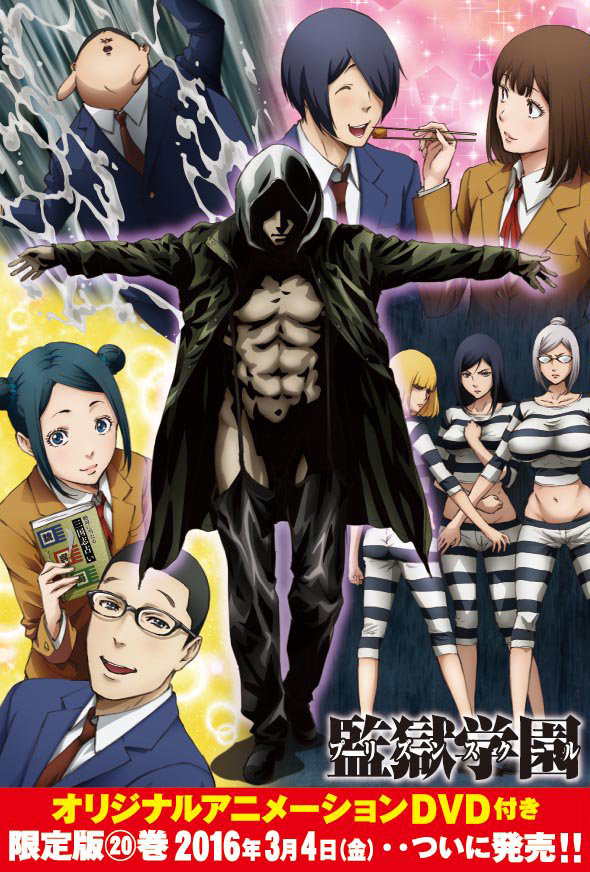