The official website for the Shirobako anime has unveiled the preview video for the 19th episode of the anime, which is airing on Thursday the 19th of February at 11:30pm JST on Tokyo MX.

Episode 19: Did You Catch Any? 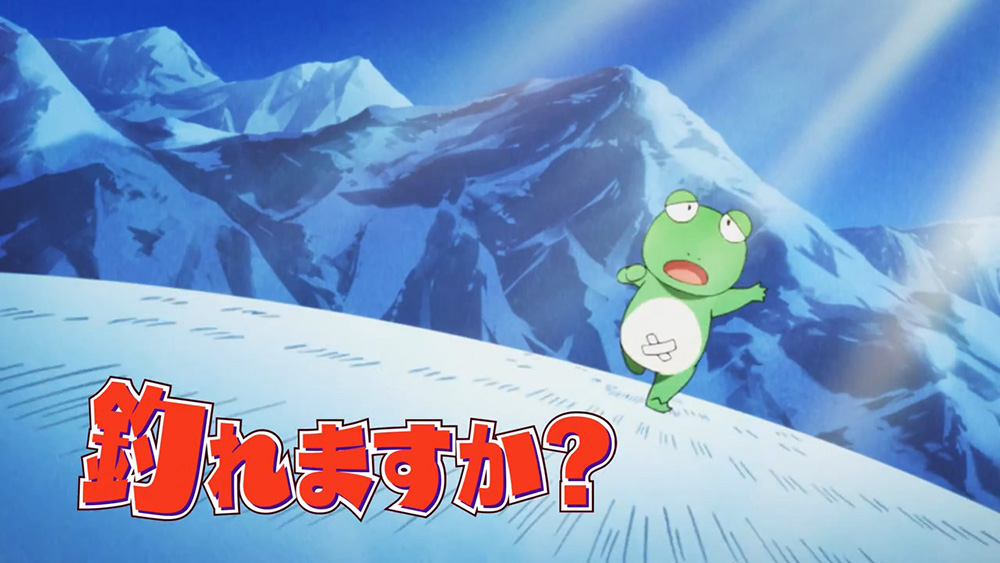 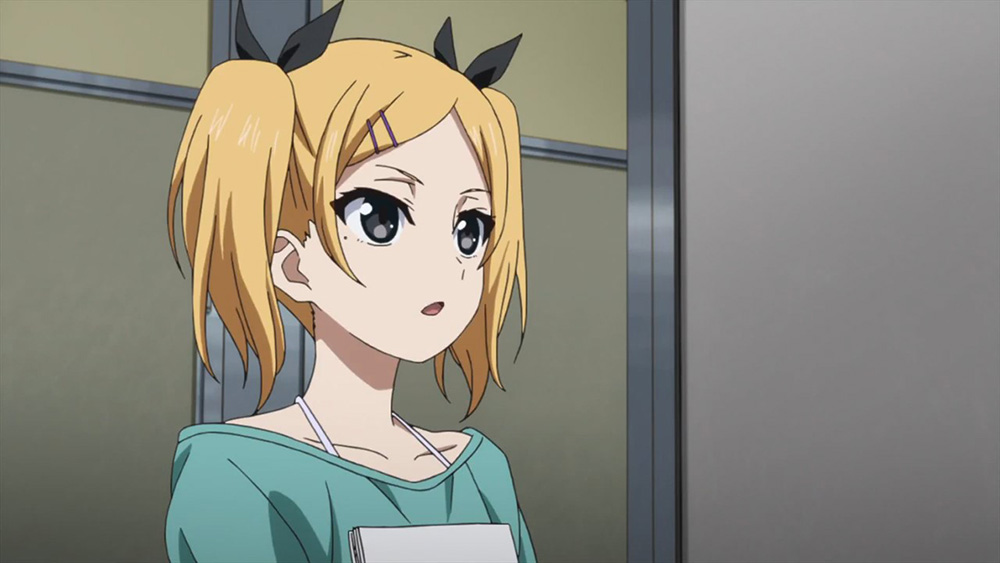