The official website of the anime adaptation of Kouhei Horikoshi’s Boku no Hero Academia (My Hero Academia) manga has launched and revealed that Studio Bones (Fullmetal Alchemist: Brotherhood, Noragami) will be animating the TV anime series. In addition, the first visual from the studio was also revealed. 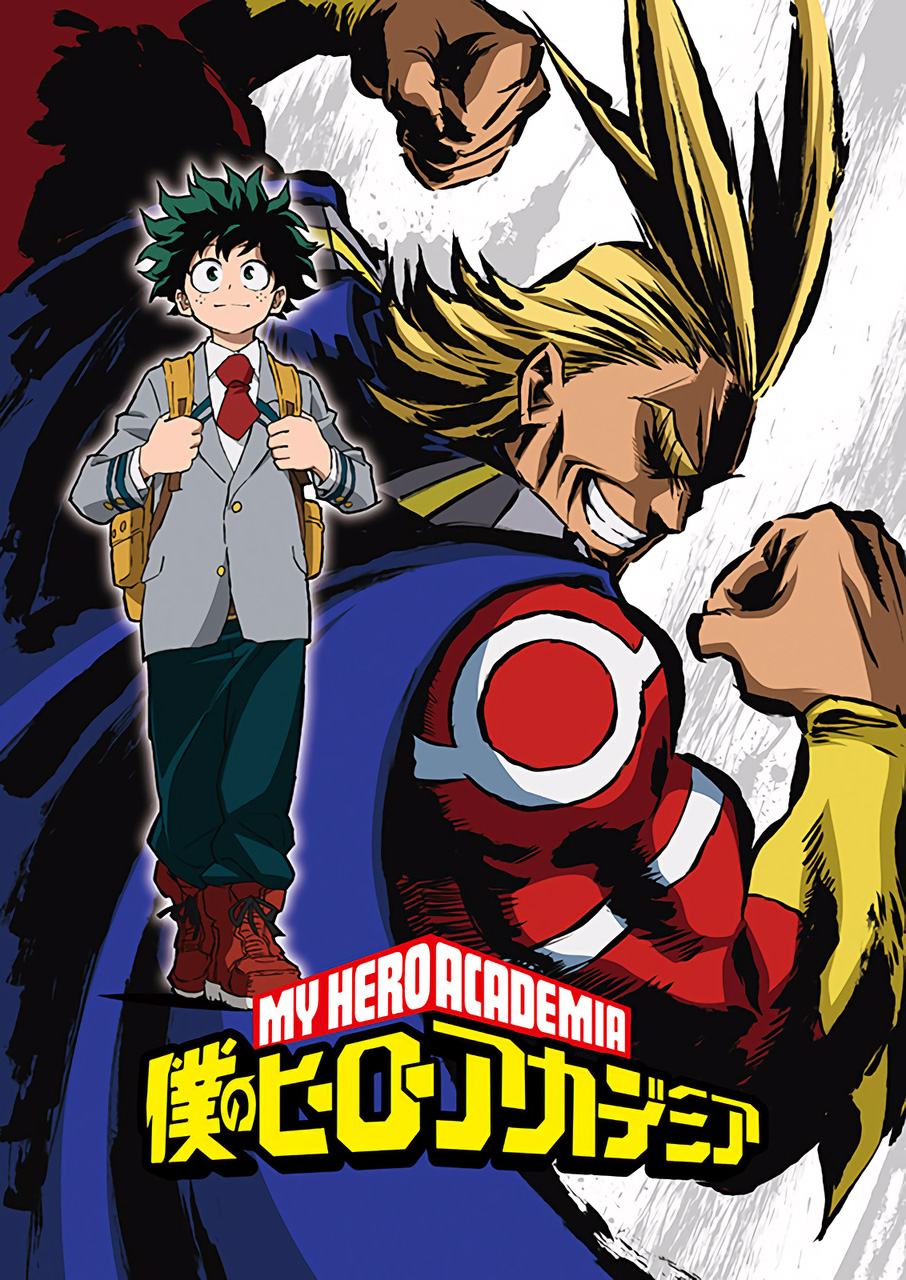 A TV anime adaptation of Boku no Hero Academia has been green-lit and is currently in production. Further information about the series will be revealed in the upcoming weeks.