The second trailer has been released for the theatrical release of the second part in the Suisei no Gargantia -Meguru Kouro, Haruka- OVA. The new video shows the main premise of the final OVA as the battle ramps up to its final conclusion, with Reema in the middle of it all. The two part OVA is set after the events of the anime series and features new character, Reema voiced by Inori Minase (Asaku Mibu in Black Bullet). It will be once again produced by Production I.G. (Kuroko’s Basketball, Ghost in the Shell) and directed by Kazuya Murata (Makeruna! Makendou, Fullmetal Alchemist: The Sacred Star of Milos), with the main cast and staff returning to reprise their roles.

The anime’s official website revealed a new visual for the second OVA: 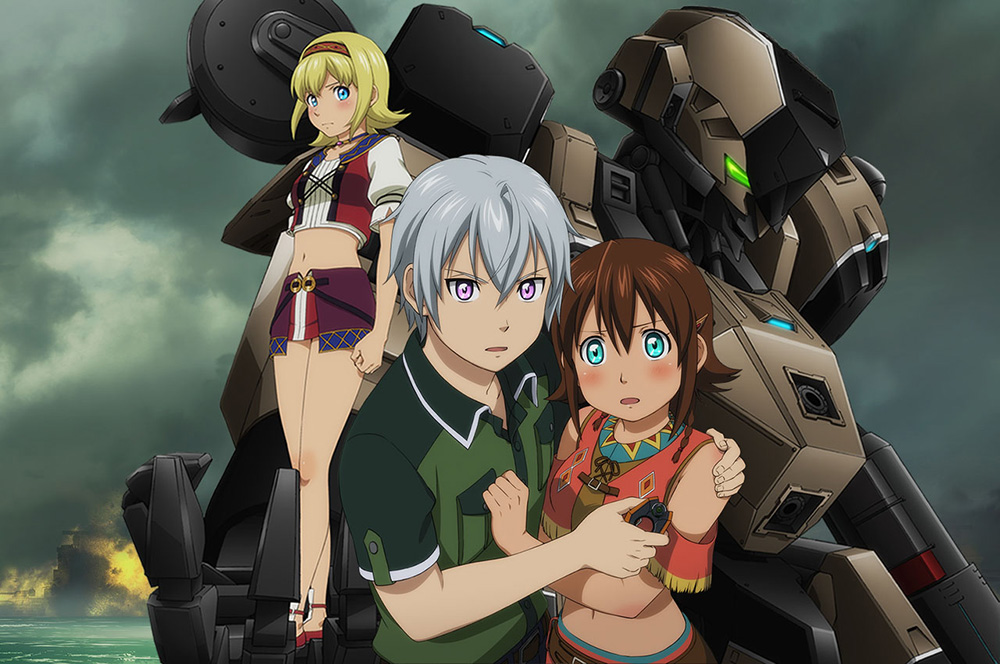