A recent issue of Akita Shoten’s Young Champion magazine has announced that Yoshiaki Tabata and Yuugo Okuma’s Young Black Jack manga will be adapted into a full TV anime series this October. Additionally, the first members of the cast, staff and first visual footage were also revealed. 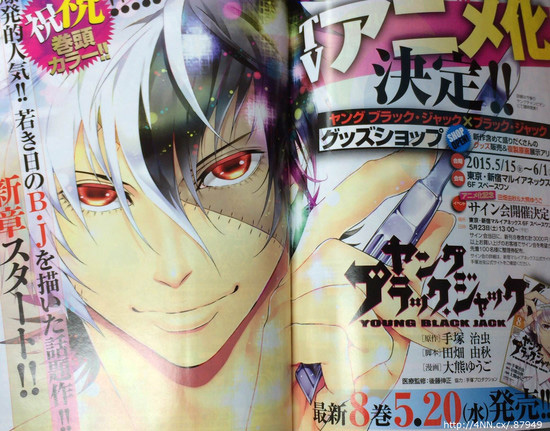 The anime itself will begin its broadcast on October 1st at 2:16am JST on TBS, during the Fall/Autumn 2015 anime season. The anime will also air on CBC, Sun TV and BS-TBS.

The anime’s official website has launched and revealed the first key visual: 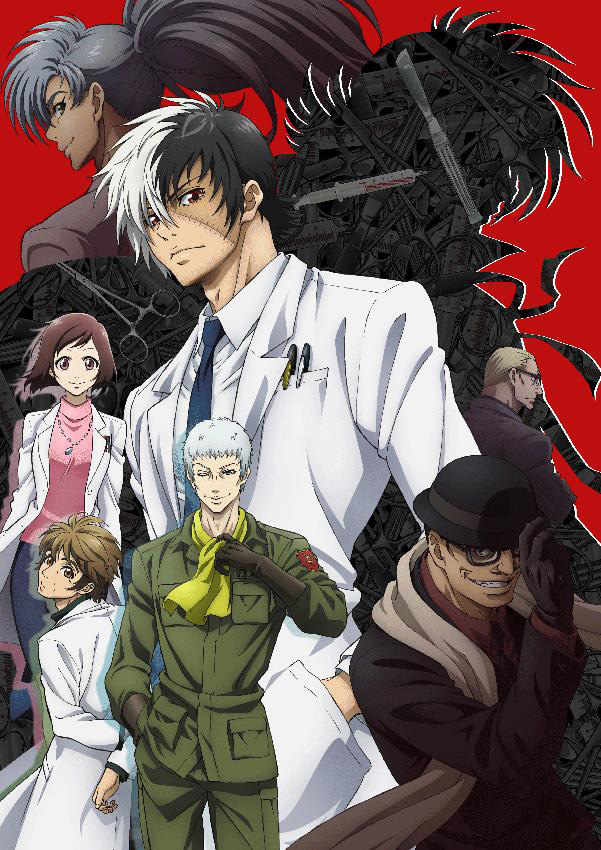 The first members of the main cast were revealed and includes:

The first staff members were also unveiled and consists of:

Black Jack is a drama manga written and illustrated by Osamu Tezuka that ran for a total of 17 volumes from 1973 till 1983 in Akita Shoten’s Weekly Shonen Champion. The series recieved many manga and anime adaptations, including a manga series called Young Black Jack. The manga itself is a prequel to Tezuka’s and is written by Yoshiaki Tabata and illustrated by Yuugo Okuma. The manga began in 2011 and has a total of 8 compiled volumes to date. A live action special was produced in 2011.

Here is the synopsis of Young Black Jack:

Based on the brilliant maverick doctor created by manga pioneer Osamu Tezuka. This prequel follows Black Jack when he was still a medical student in the 1960s. 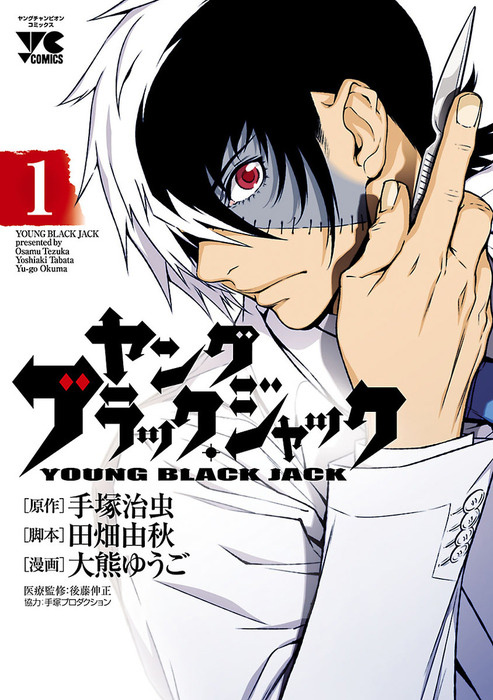 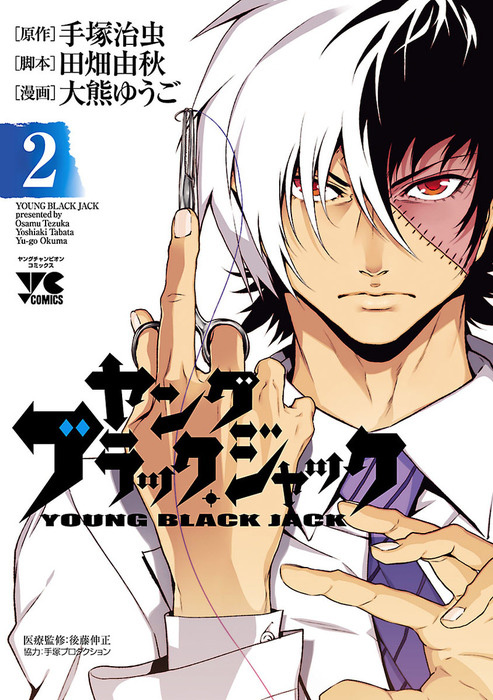 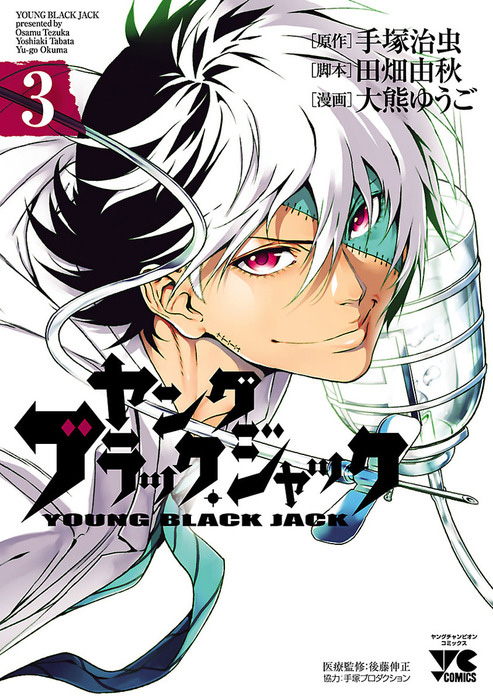 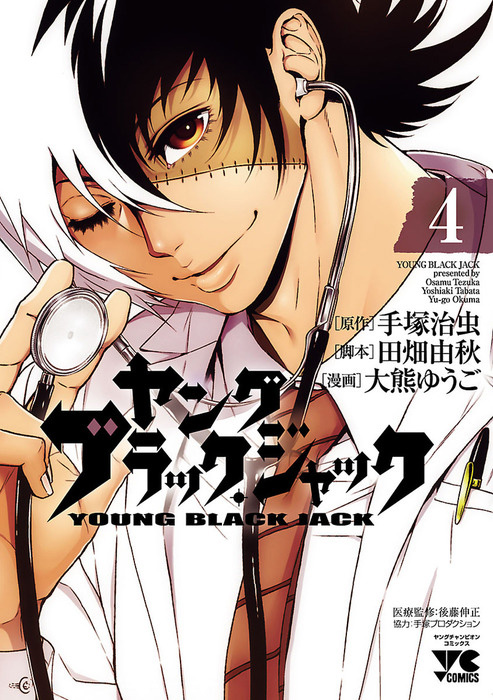 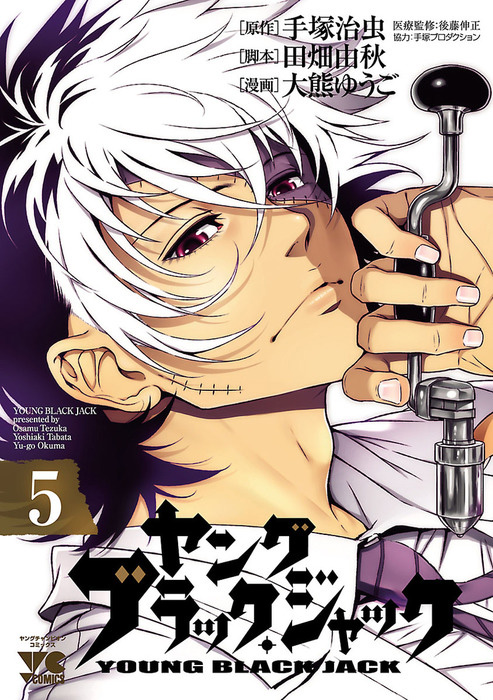 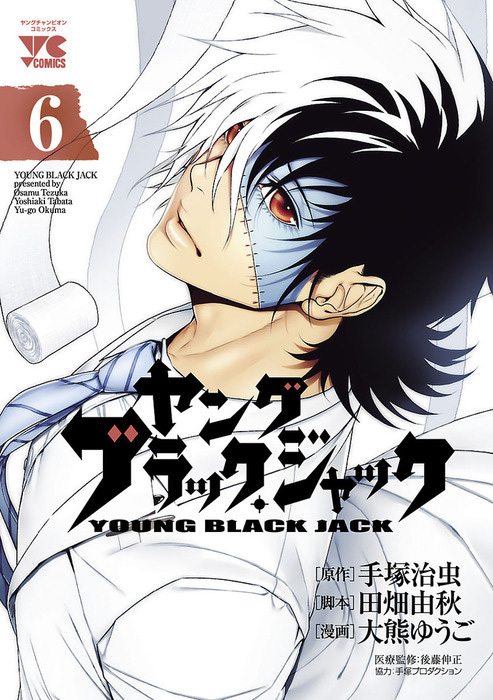 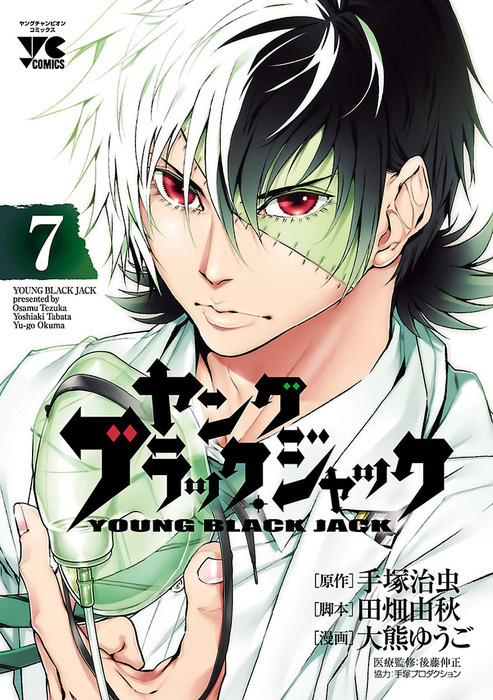 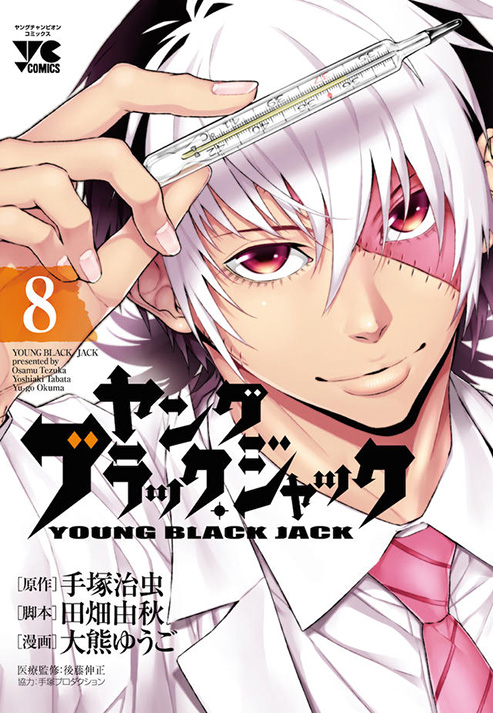 The Young Black Jack anime adaptation will air from October 1st at 2:16am JST on TBS, during the Fall/Autumn 2015 anime season. Additional information about the anime will be revealed at a later date.