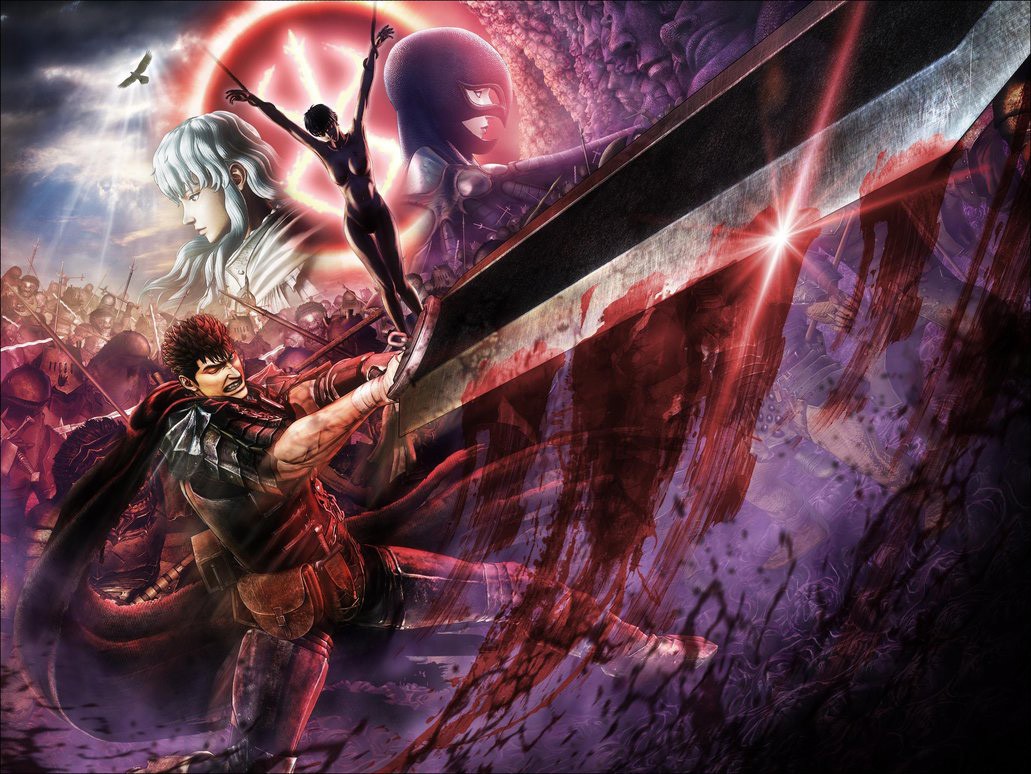 The in game render models for the game’s two main characters, Guts and Griffith were also released: 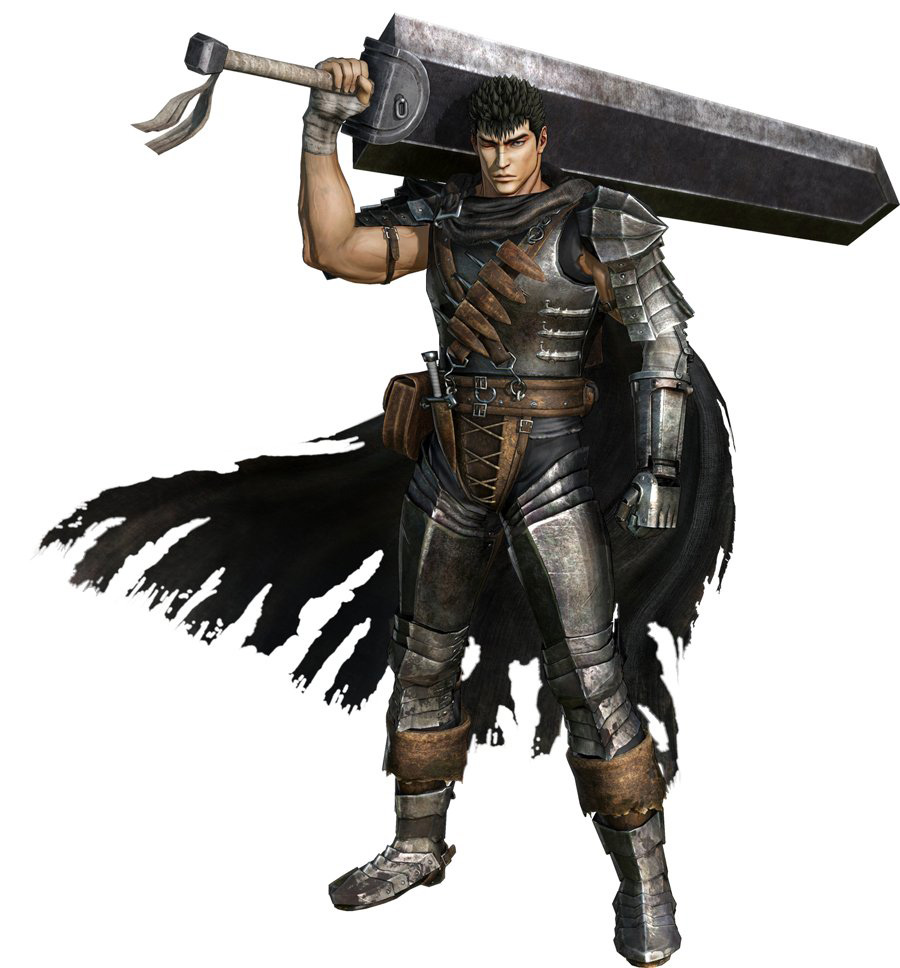 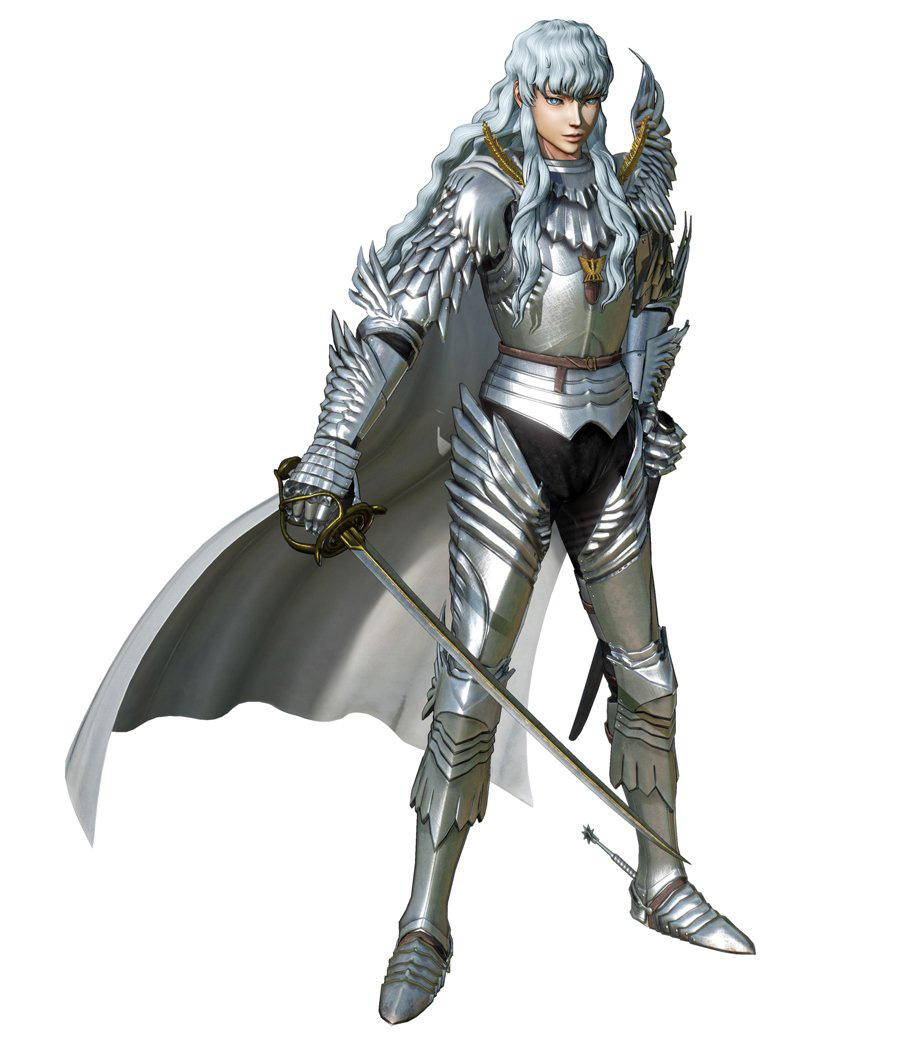 Here is the first set of high quality screenshots of the Berserk Musou: 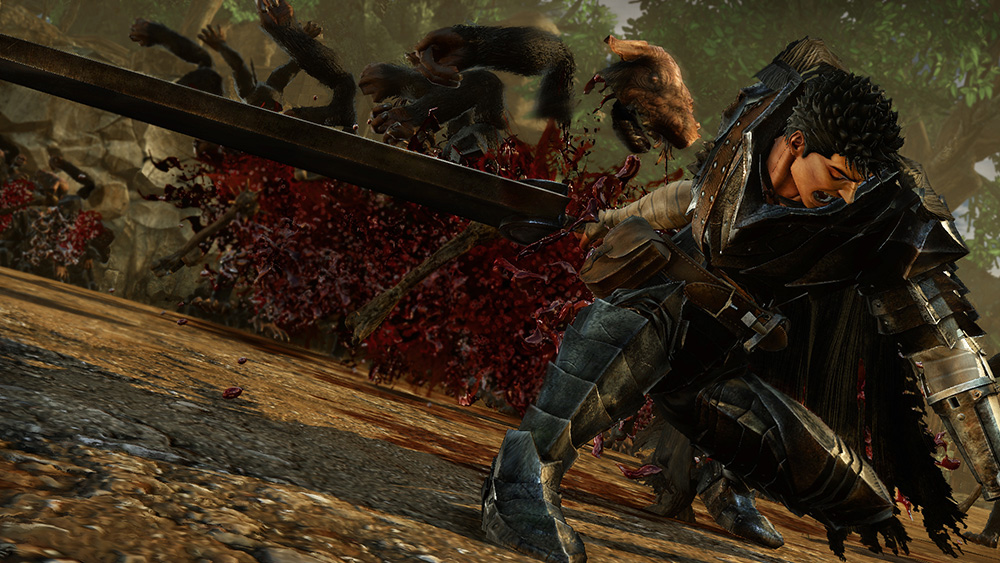 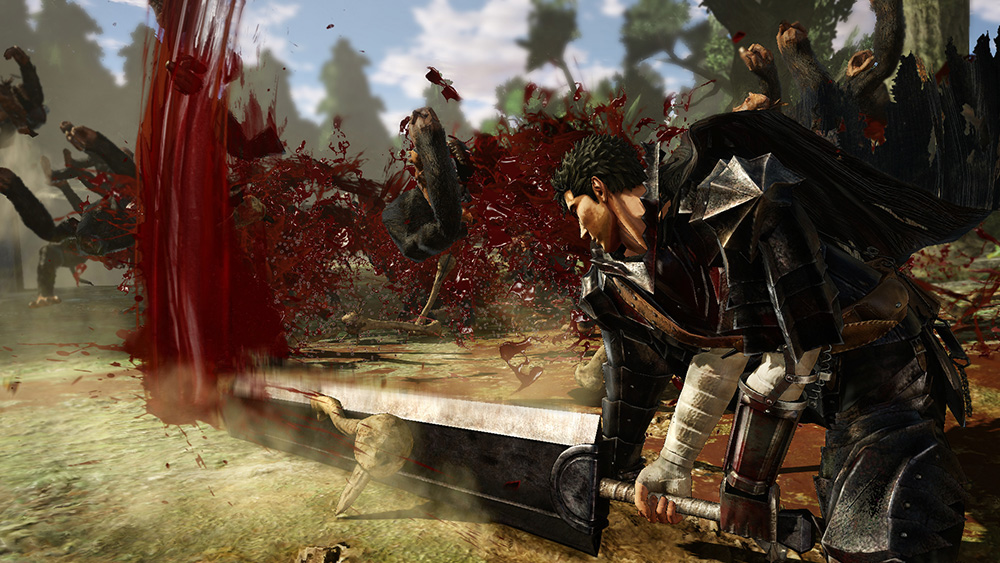 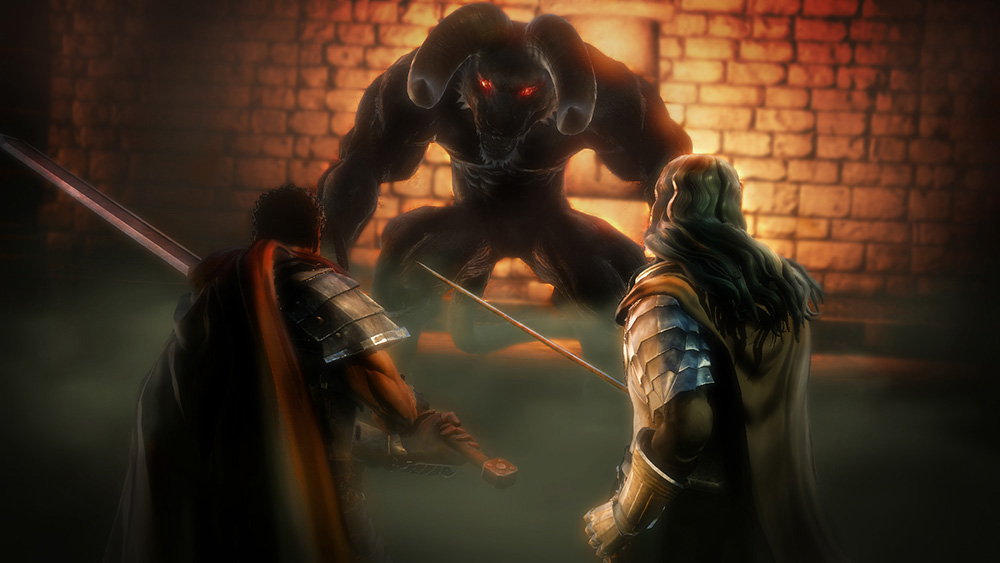 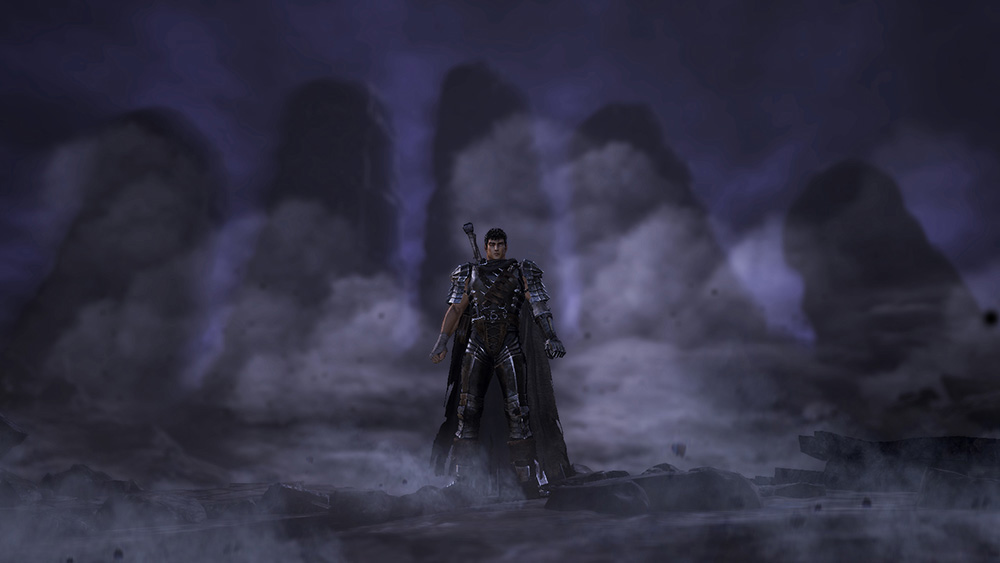 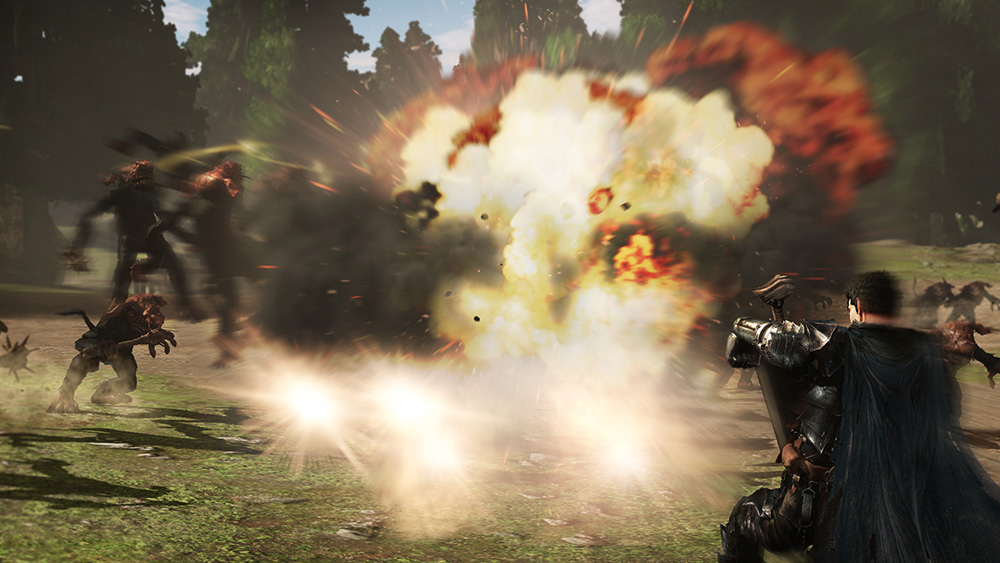 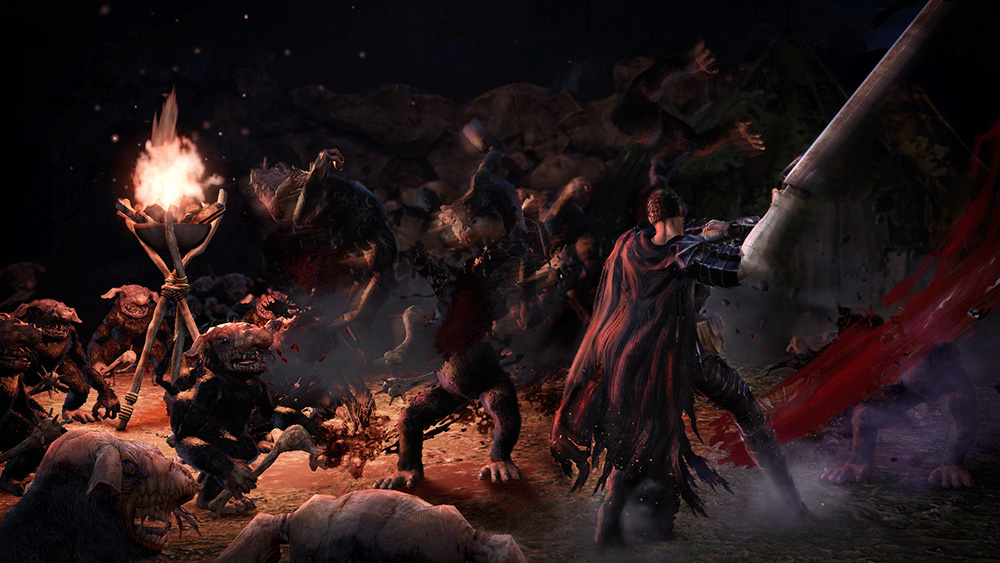 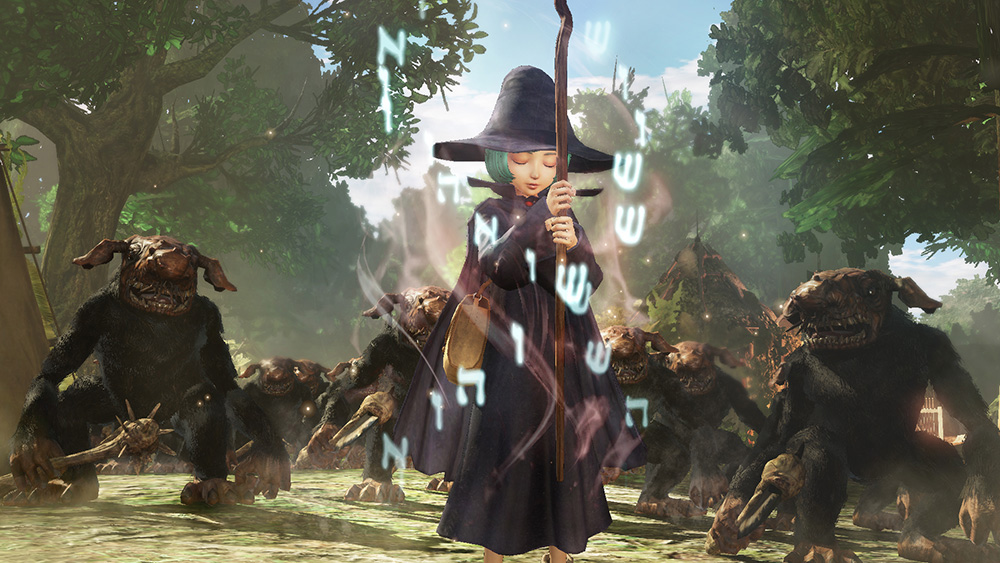 Berserk is a dark fantasy manga written and illustrated by Kentaro Miura, that began in 1989. The manga is being serialized in Hakusensha’s Young Animal magazine, where a total of 37 volumes have been published to date. The series was adapted into a TV anime series in 1997 for 25 episodes, being directed by Naohito Takahashi (Danball Senki W, Steel Angel Kurumi) and animated by OLM, Inc. (Pokémon, Inazuma Eleven). The manga also received an anime movie trilogy from 2012 under Berserk: The Golden Age Arc. The films were directed by Toshiyuki Kubooka (Gunbuster and Giant Robo Animation Director) and produced by Studio 4°C (Tweeny Witches, Harmony). A 2016 TV anime was announced and will air this Summer.

Berserk Musou will be releasing on the PlayStation 3, PlayStation 4 and PlayStation Vita in Japan on September 21st. A Western release has been announced, but no date has been revealed so far. A Steam release is also being produced.