The official website of the upcoming TV anime adaptation of 5pb. and Nitro+’s Chaos;Child visual novel has revealed a brand a new visual for the Winter 2016/2017 series. In addition, more cast members and the first character designs were also unveiled. 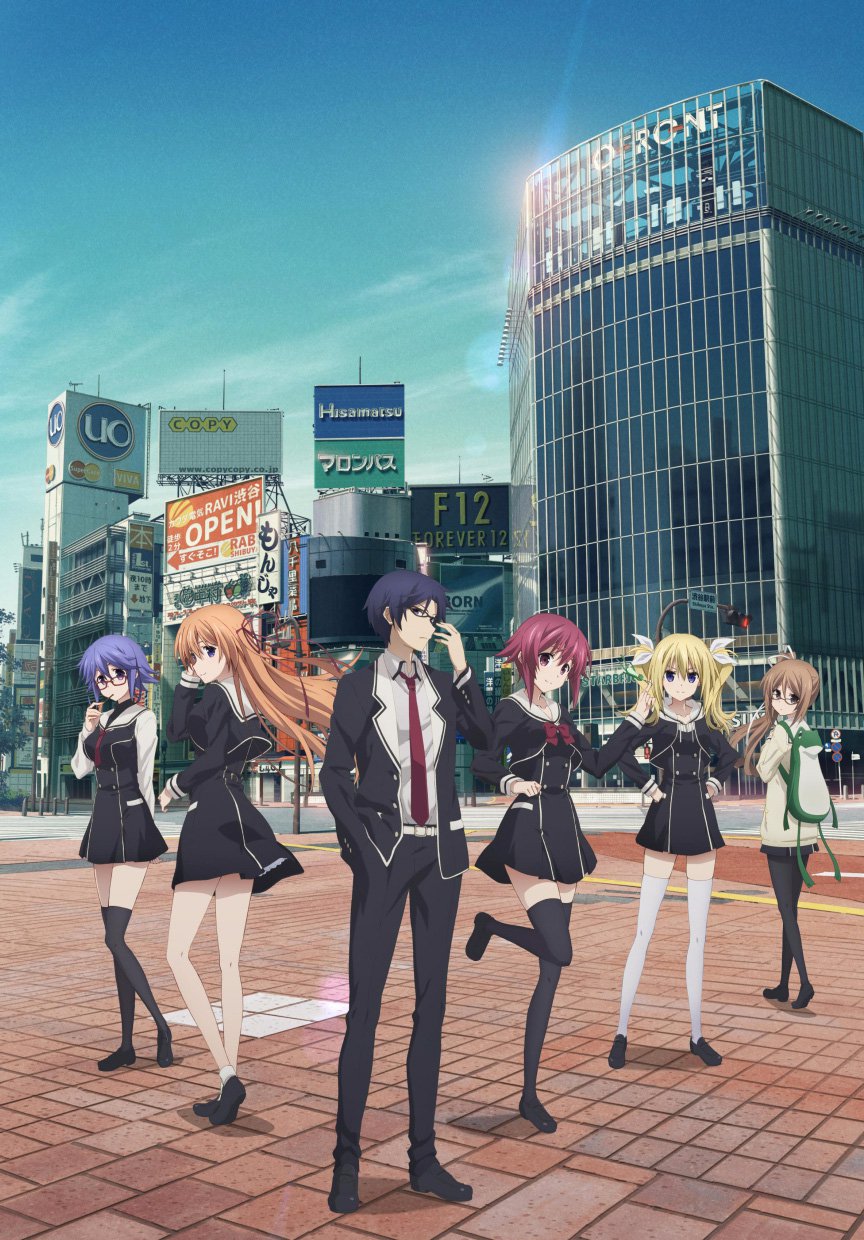 The main members of the production staff has: 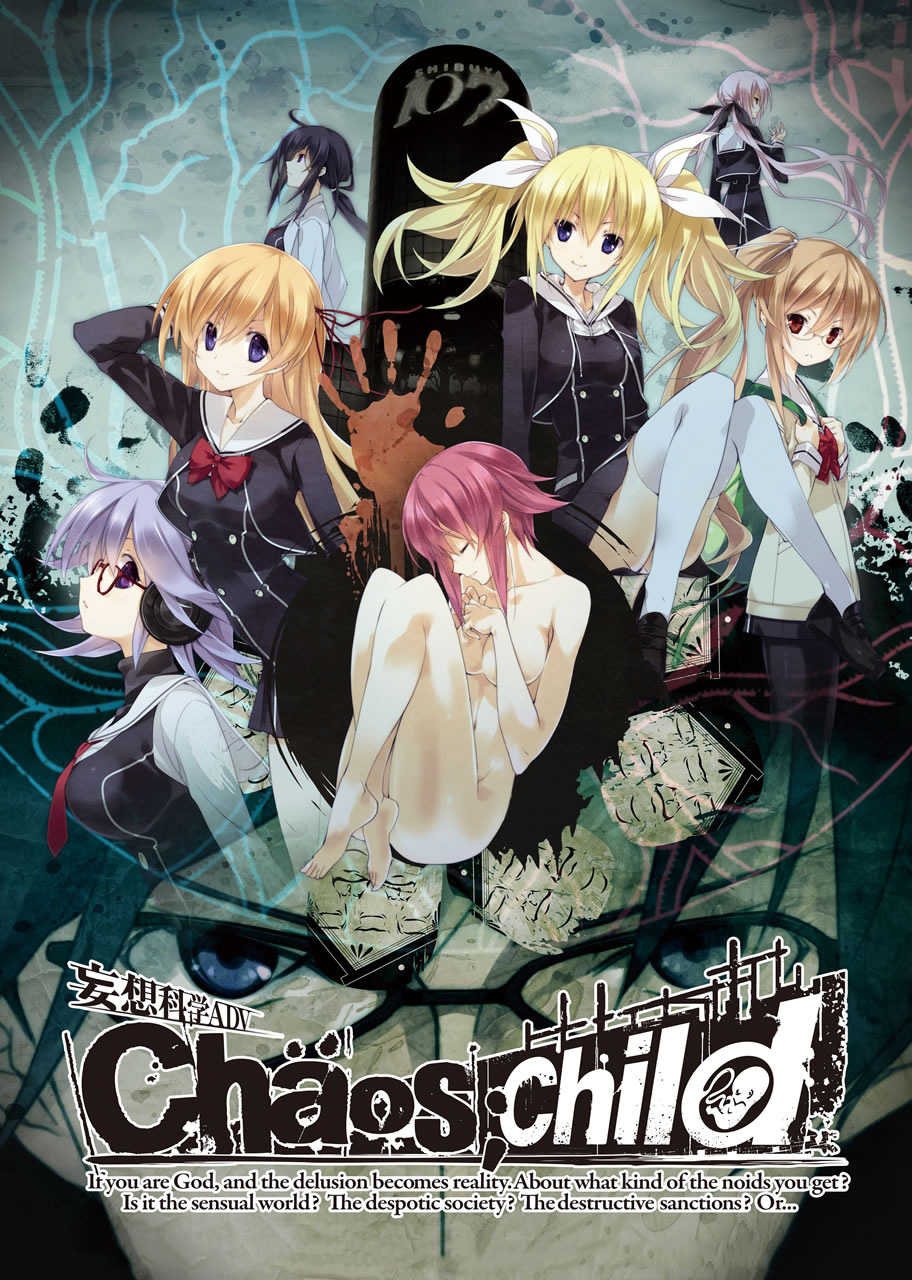 The TV anime adaptation of Chaos;Child will air from January 2017 throughout the Winter 2016/2017 anime season. Further information about the anime will be revealed soon.