The third chapter will release in Japanese theatres on September 24th. The Blu-ray of the film will be out on November 2nd. 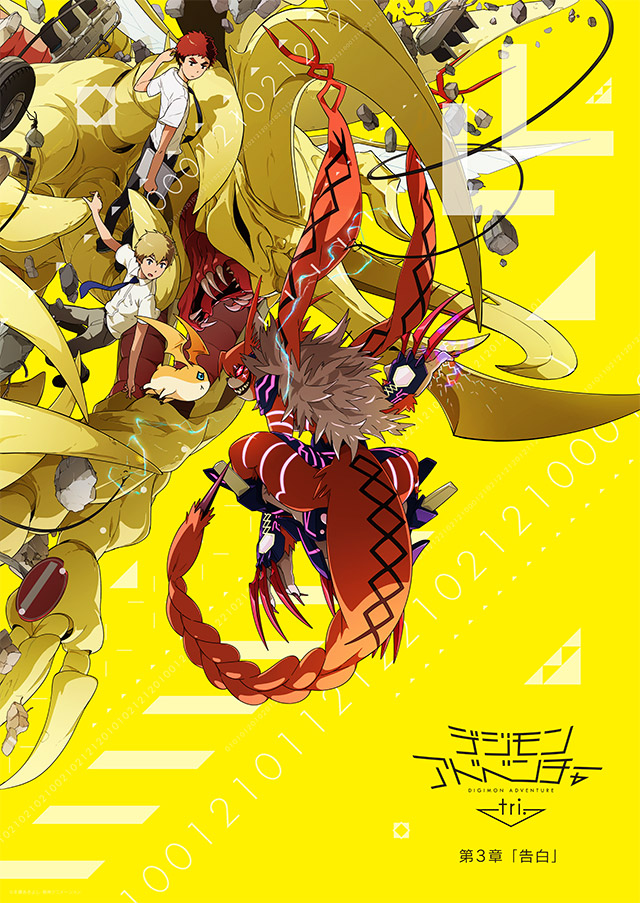 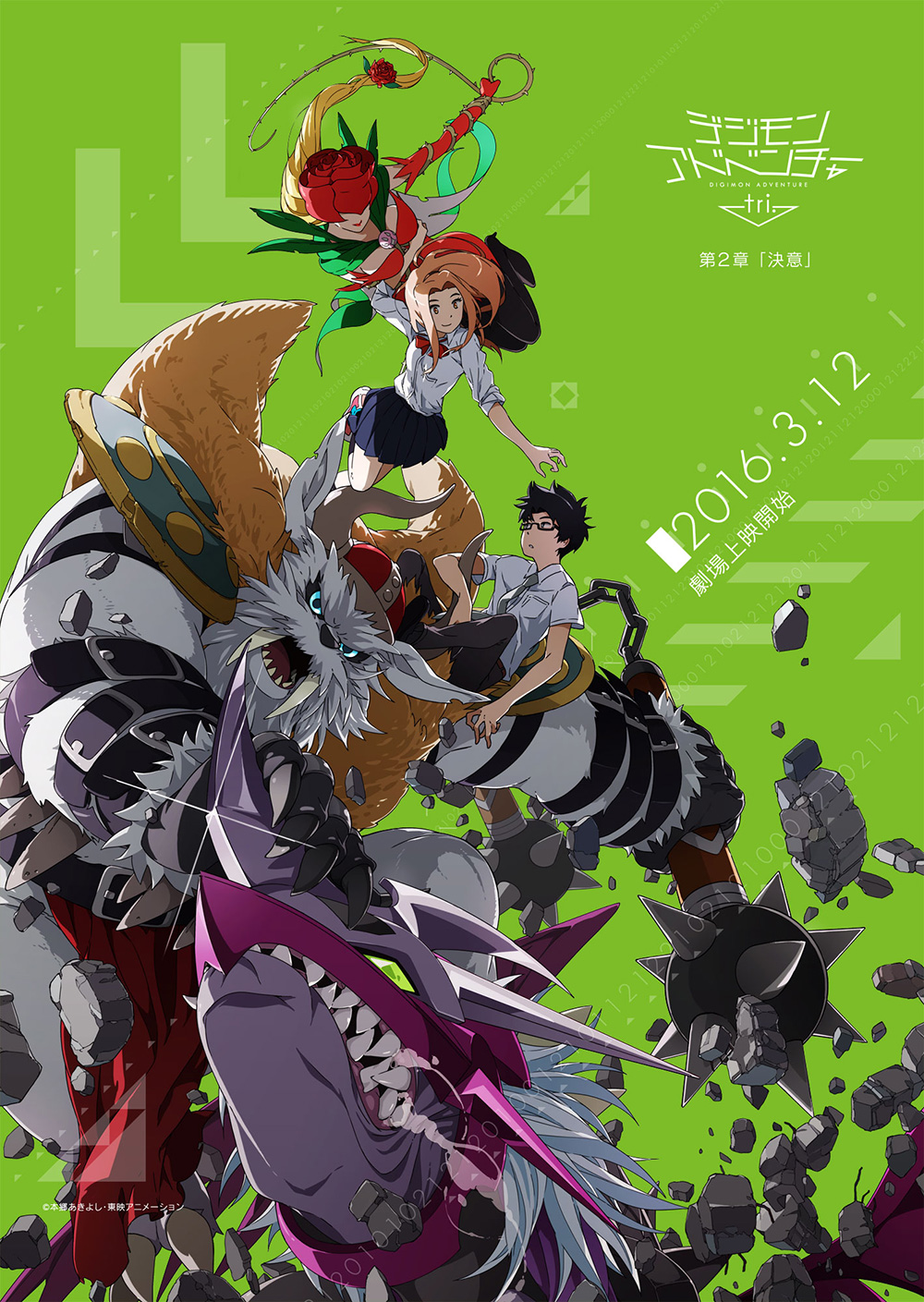