The first promotional video has been released for the 4th chapter of Digimon Adventure tri. anime, Digimon Adventure tri. Chapter 4: Soushitsu (Loss). The video continues on where the last chapter left off as the Digi-Destined need to form new bonds with their Digimon. The PV also previews additional scenes with new transformations and a mysterious character.

The 4th chapter of the anime will release in Japanese theatres on February 25 2017 and will feature episodes 13-16. It will be out on Blu-ray and DVD on April 4th, 2017. The third chapter, Digimon Adventure tri. Chapter 3: Kokuhaku (Confession), released in Japan on September 24th this year, containing episodes 9-12. The Blu-ray and DVD of chapter 3 will be out in Japan on November, 2nd.

The Digimon Adventure tri. series will be comprised of a total of 6 films, each film containing 4 episodes. 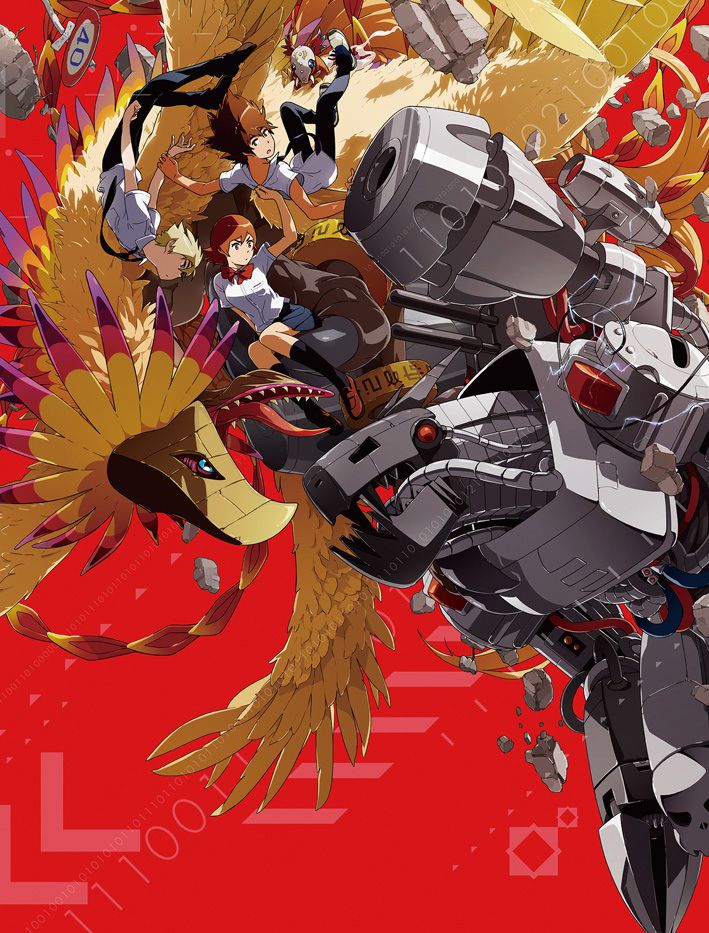