At the recent Niconico livestream event of Fate/Grand Order, it was announced that an anime adaptation of the smartphone game will broadcast on TV later this year. The first visual, cast and staff of the anime were also revealed via the anime’s website. 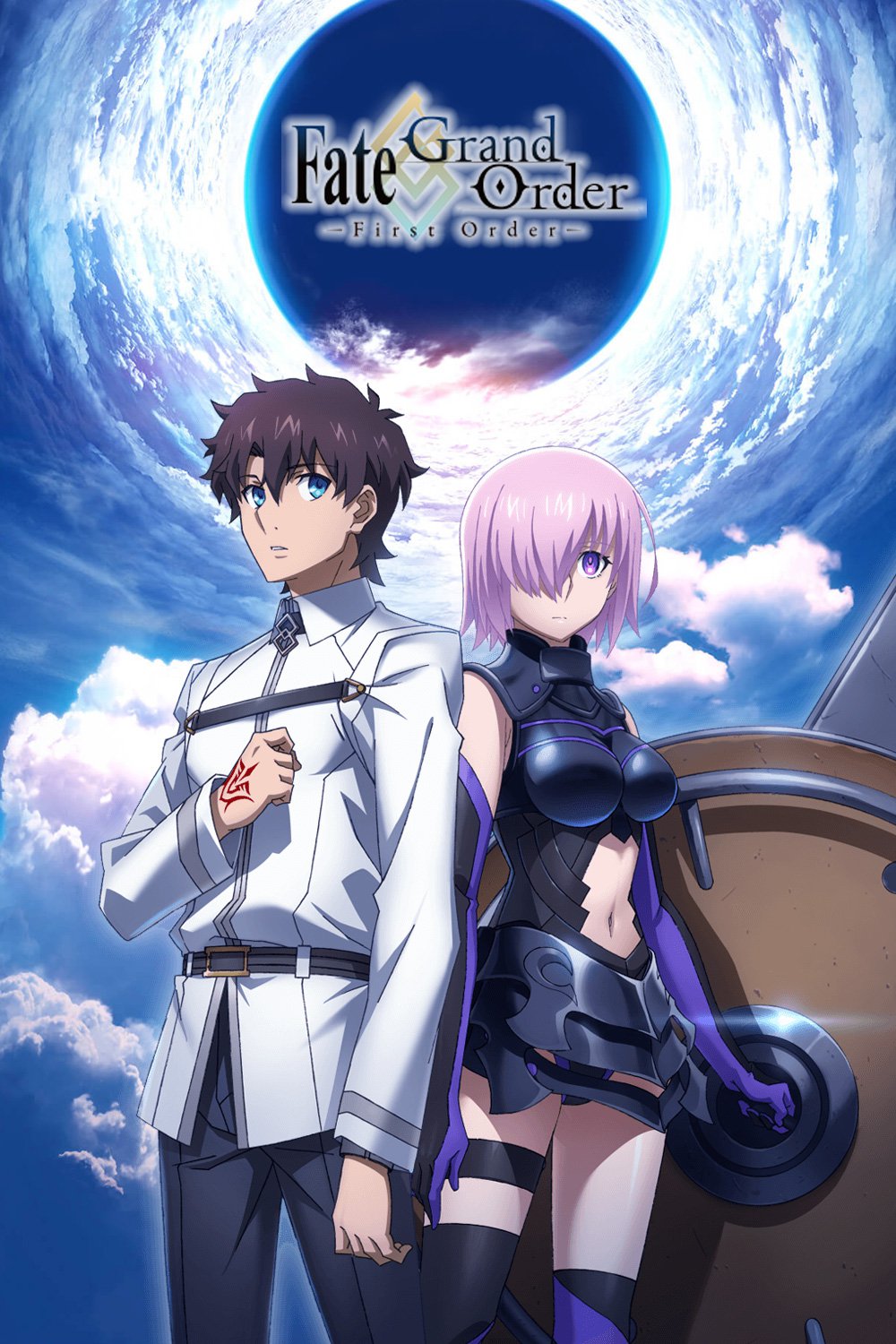 The announcement mentions that the adaptation would be a full TV special titled Fate/Grand Order -First Order- and will be broadcasting in late 2016.

The main cast of the upcoming anime were revealed and consists of: 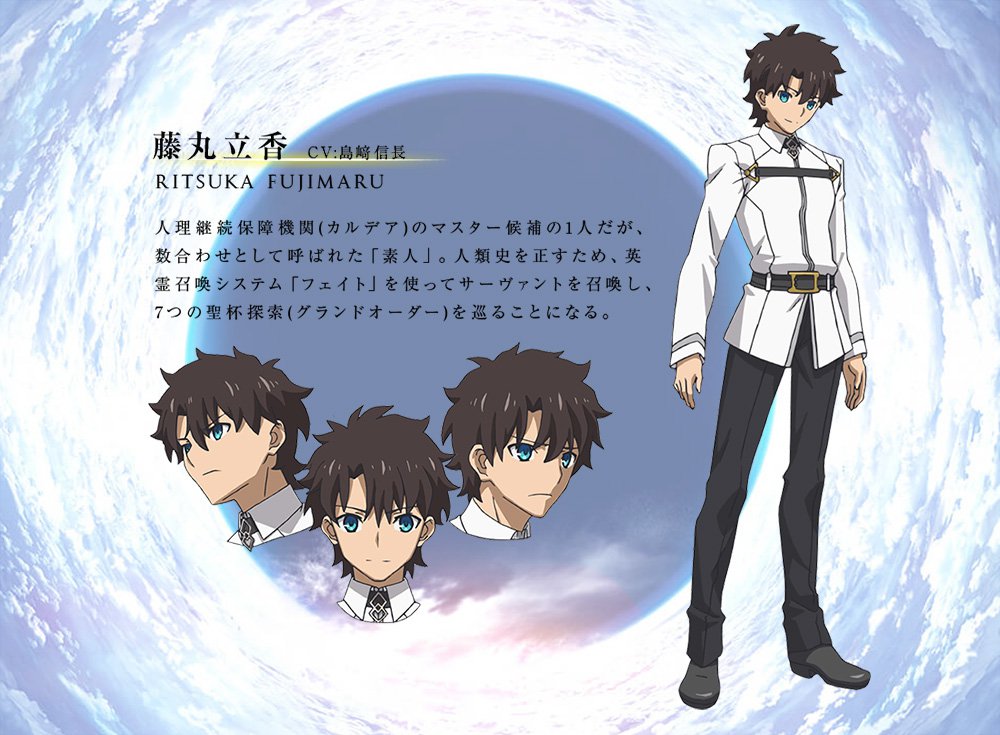 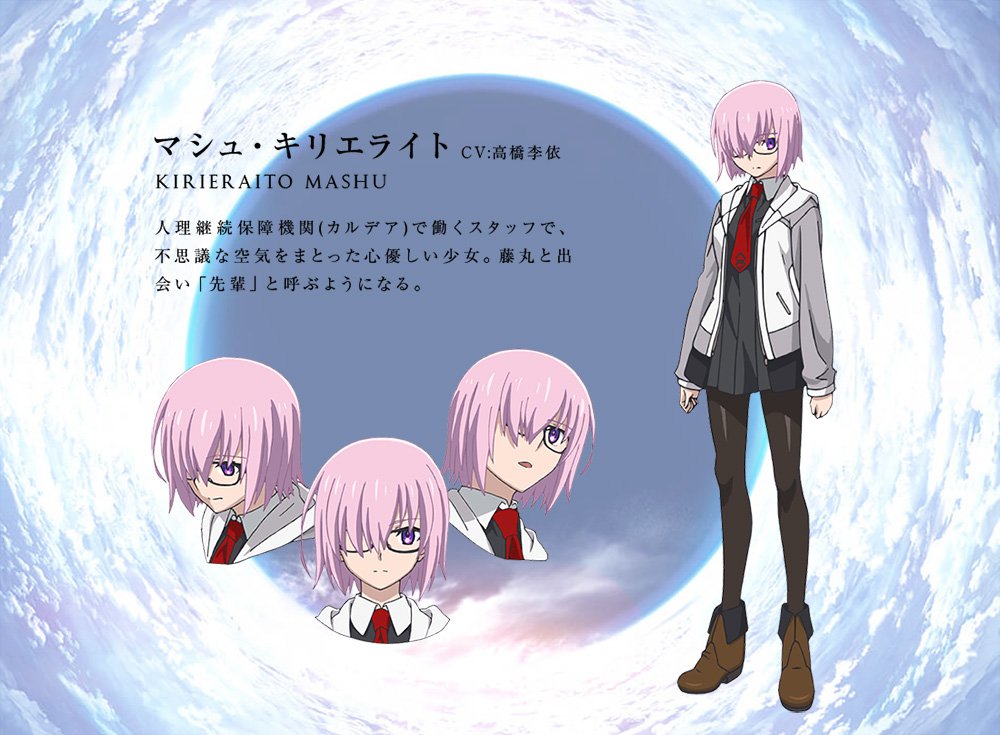 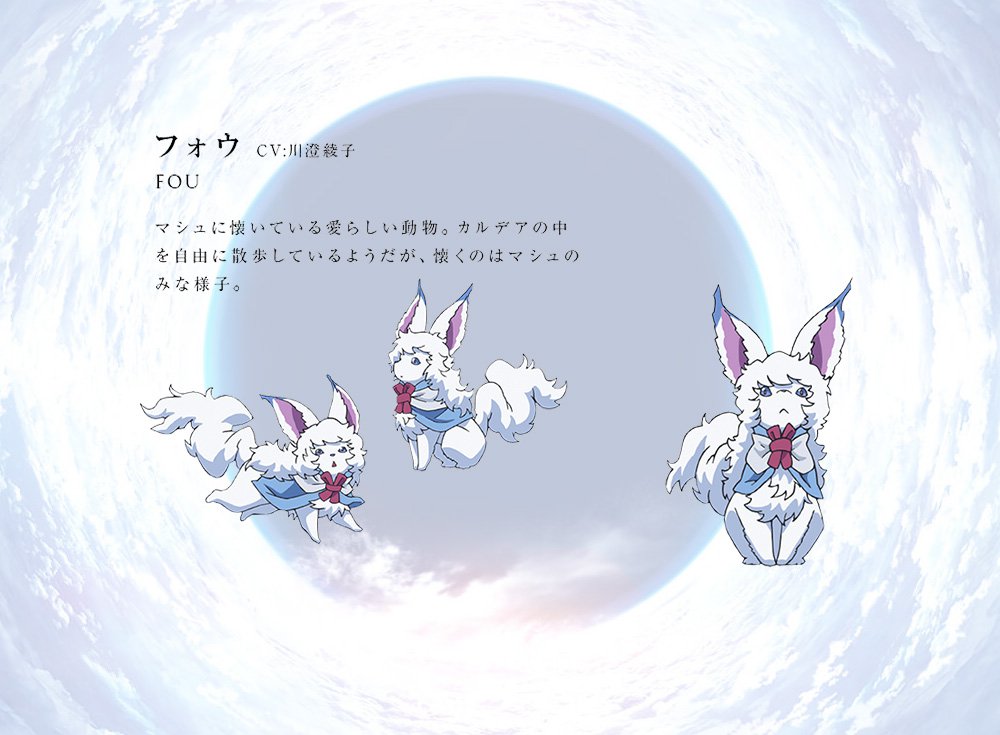 The main theme song of the anime will be the song Colour performed by Maaya Sakamoto (Koufuku Graffiti OP, Tamayura OP). The song itself is the main theme for the game.

Here is the commercial for the game:

Fate/Grand Order is a smartphone RPG that is set in the world of Type-Moon’s Fate franchise. The game released in Japan in July, 2015 for Android and iOS devices. The game allows players to assume the role of a master where players can acquire a wide range of servants to battle in the Holy Grail War. The game itself has a strong emphasis on story progression. It features a scenario supervised by Nasu Kinoko, the original game’s writer. Takashi Takeuchi will be the game’s art director, and features character designs from numerous well known artists such as BUNBUN (Shinkyoku Soukai Polyphonica Black), I-IV (Aldnoah.Zero) and Huke (Black★Rock Shooter).

Here is the game’s synopsis from ANN:

Thanks to the efforts of many researchers, the path of human history has been ensured for 100 years into the future. However, without warning, the realm of the future that was under constant observation by Caldea vanished. The extinction of humanity in 2017 was observed — no, confirmed.

The apparent cause of the extinction was in the Japanese city of Fuyuki in 2004. In that city, there was an “unobservable realm” which had never existed until now.

Caldea issued the Grand Order for a “Holy Grail Expedition,” to investigate, uncover, and possibly destroy the singularity that apparently will cause the extinction of humanity. 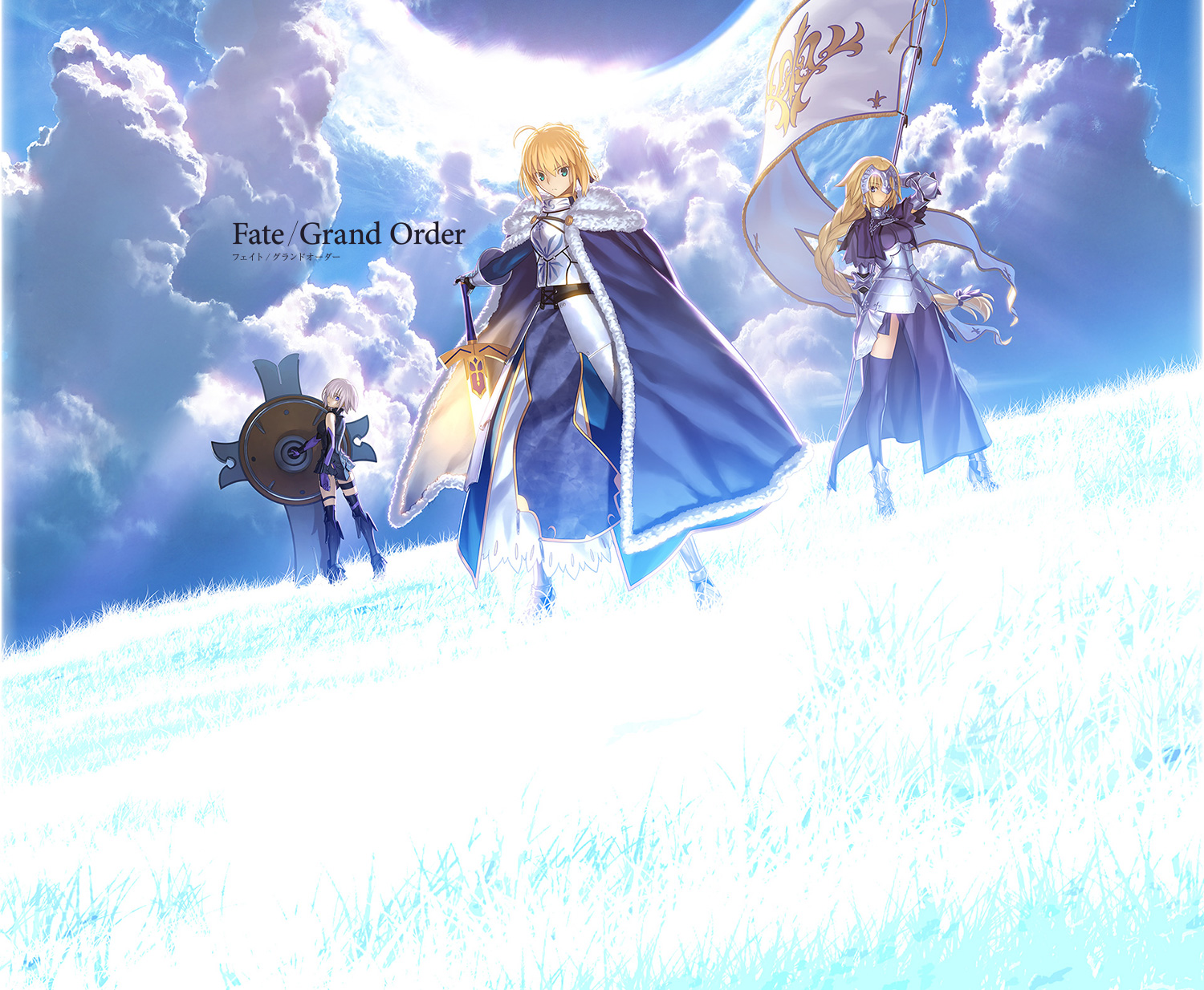 An anime adaptation of the Fate/Grand Order game is being produced and will broadcast before the end of the year. The first special will be titled Fate/Grand Order -First Order-. Further information about the anime will be unveiled at a later date.