United Kingdom based video game publisher PQube has announced that they will be releasing Inti Creates’ Japanese rail shooter Gal*Gun: Double Peace to the PC via Steam  on September 27th. The release will also see the inclusion of Steam Trading Cards. 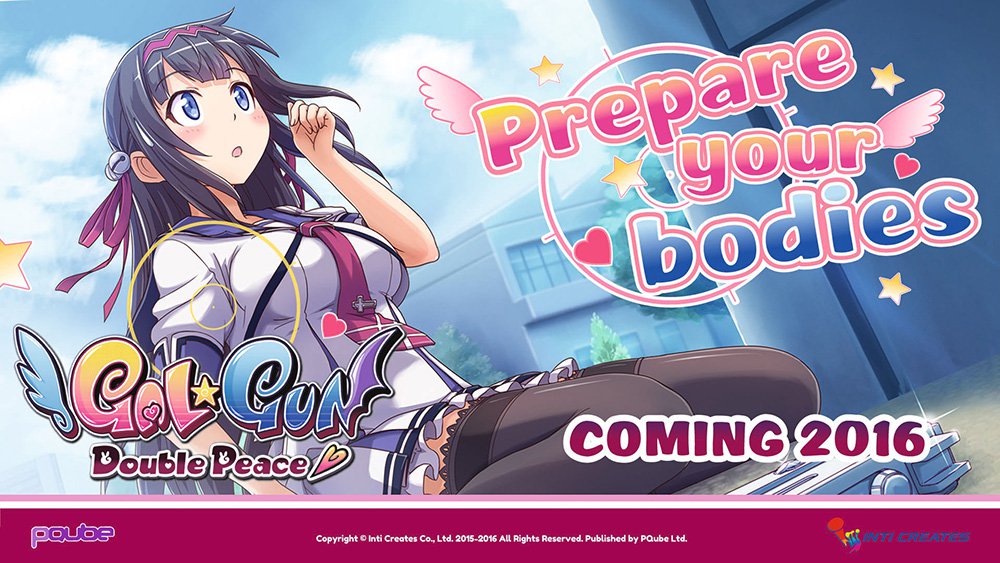 Here is the Steam announcement trailer:

Gal*Gun: Double Peace is a rail shooter set in a Japanese high school setting where players assume the role of Houdai Kudoki, a boring male student who gets accidentally shot with a strong love arrow. Now all the girls in the school are madly in love with him, but not the good safe kind. It is now your job to defend yourself from the hordes of Japanese high school girls and your one true love before love arrow robs Kudoki of all affection.

The game was first released in Japan for the PlayStation 4 and PlayStation Vita on August 6th, 2015. The game was released internationally by PQube for consoles last month in European and North American regions on the two systems. 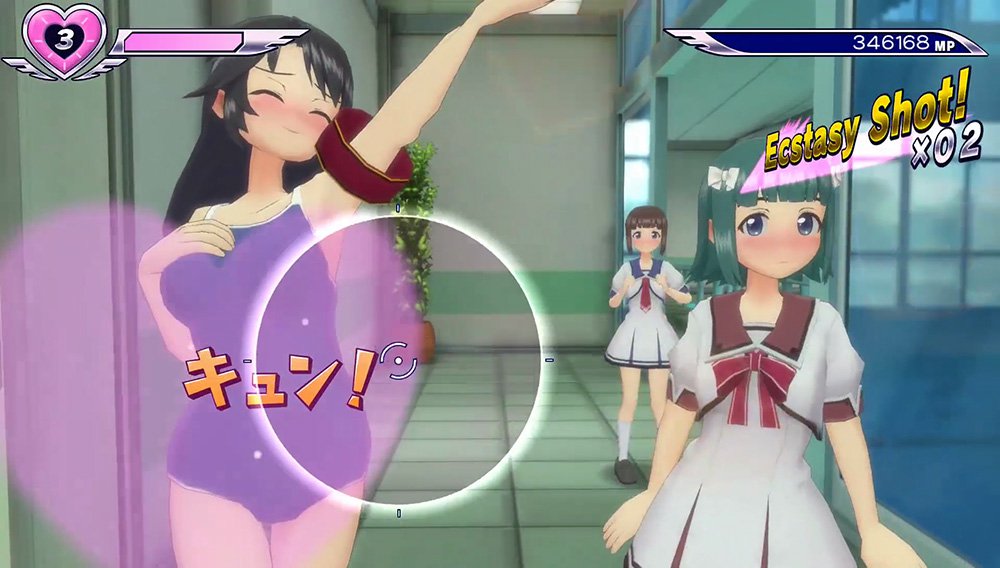 The game itself is a sequel to the original Gal*Gun that first released for the Xbox 360 in 2011. The game was also ported to the PlayStation the following year with PlayStation Move support. 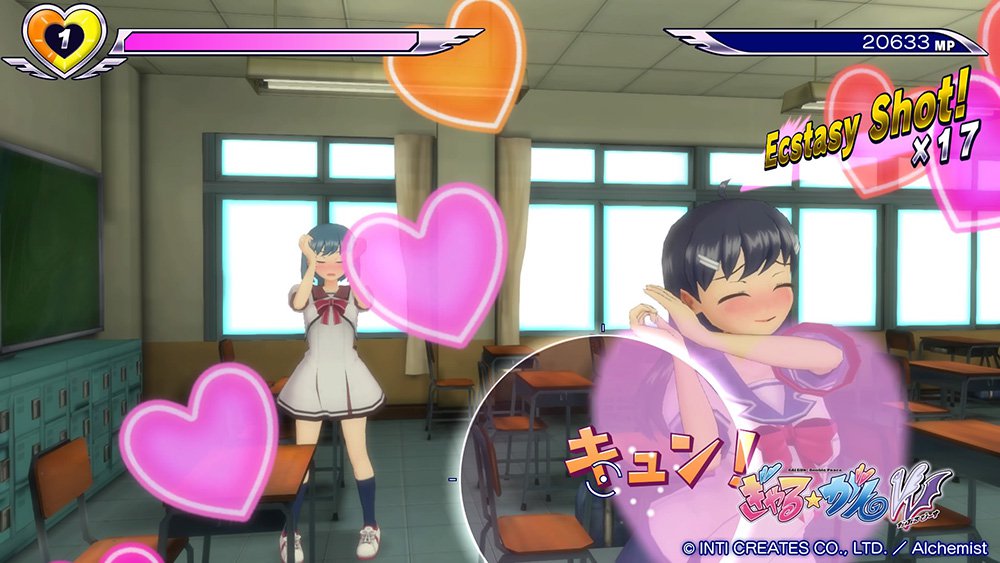 PQube will be bringing Gal Gun Double Peace to Steam on September 27th. Further details about the release, including its system requirements, customisation options, and port quality, will be revealed closer to release.