The official website of anime adaptation of Satsuki Yoshino’s Handa-kun manga has revealed that the currently airing TV anime will run for a total of 12 episodes. 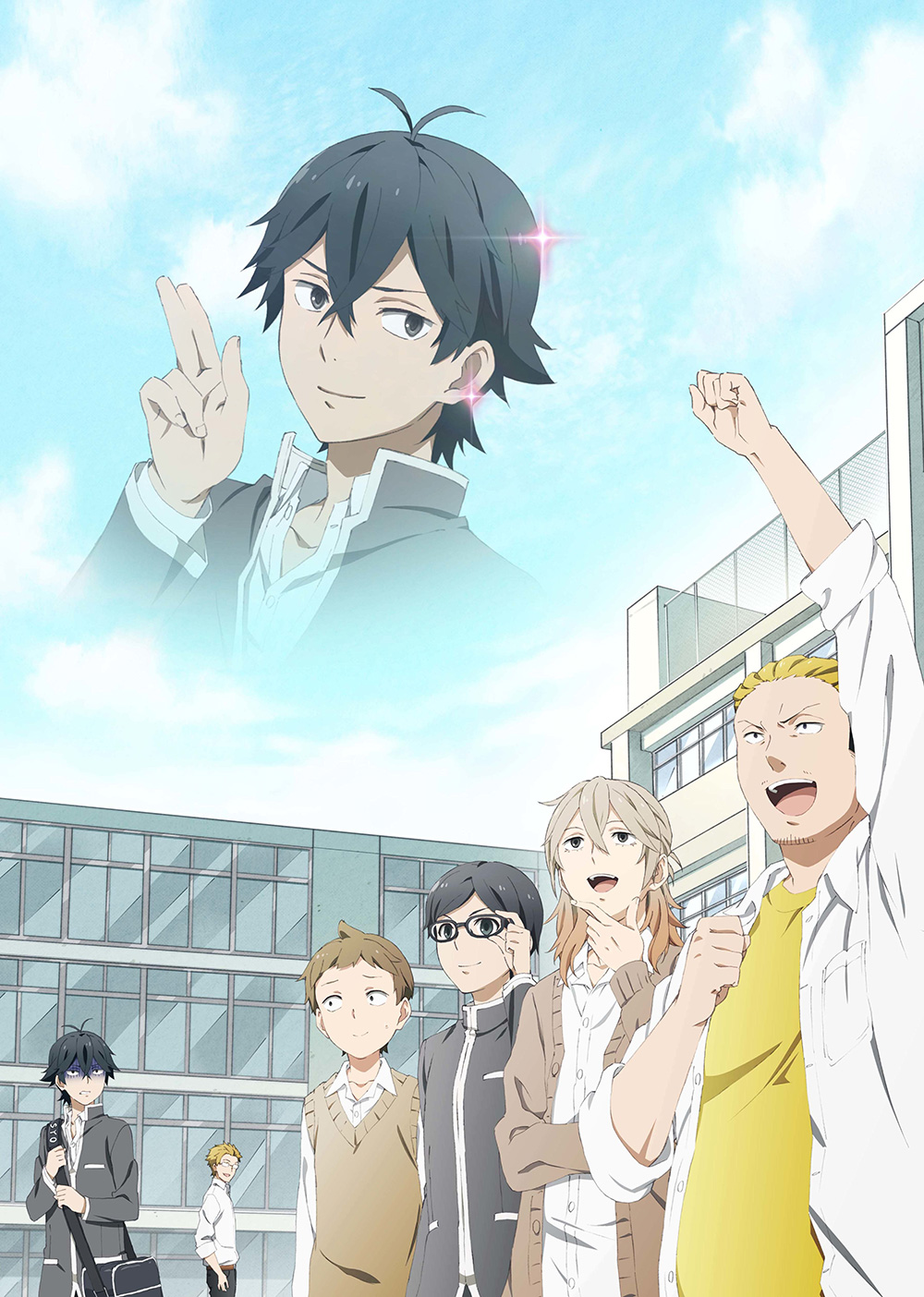 The website has revealed the details about the Blu-ray and DVD releases of the anime. There will be a total of 6 volumes, containing 2 episodes each for a total of 12 episodes. In addition to the episodes, each volume will contain: a calendar card, a special mini drama CD, special disc case and an entry of Handa’s diary. There will also be limited edition content exclusive to each volumes.

Their release dates are as follows:

The Handa-kun manga is a spin-off prequel series to the Barakamon manga that follows Sei Handa. The TV anime adaptation airs every Friday on TBS at 1:58am JST. The anime will also air on CBC at 2:54am JST, with a broadcast on MBS on Saturdays at 3:10am JST and on BS-TBS on Sundays at 1:00am JST. 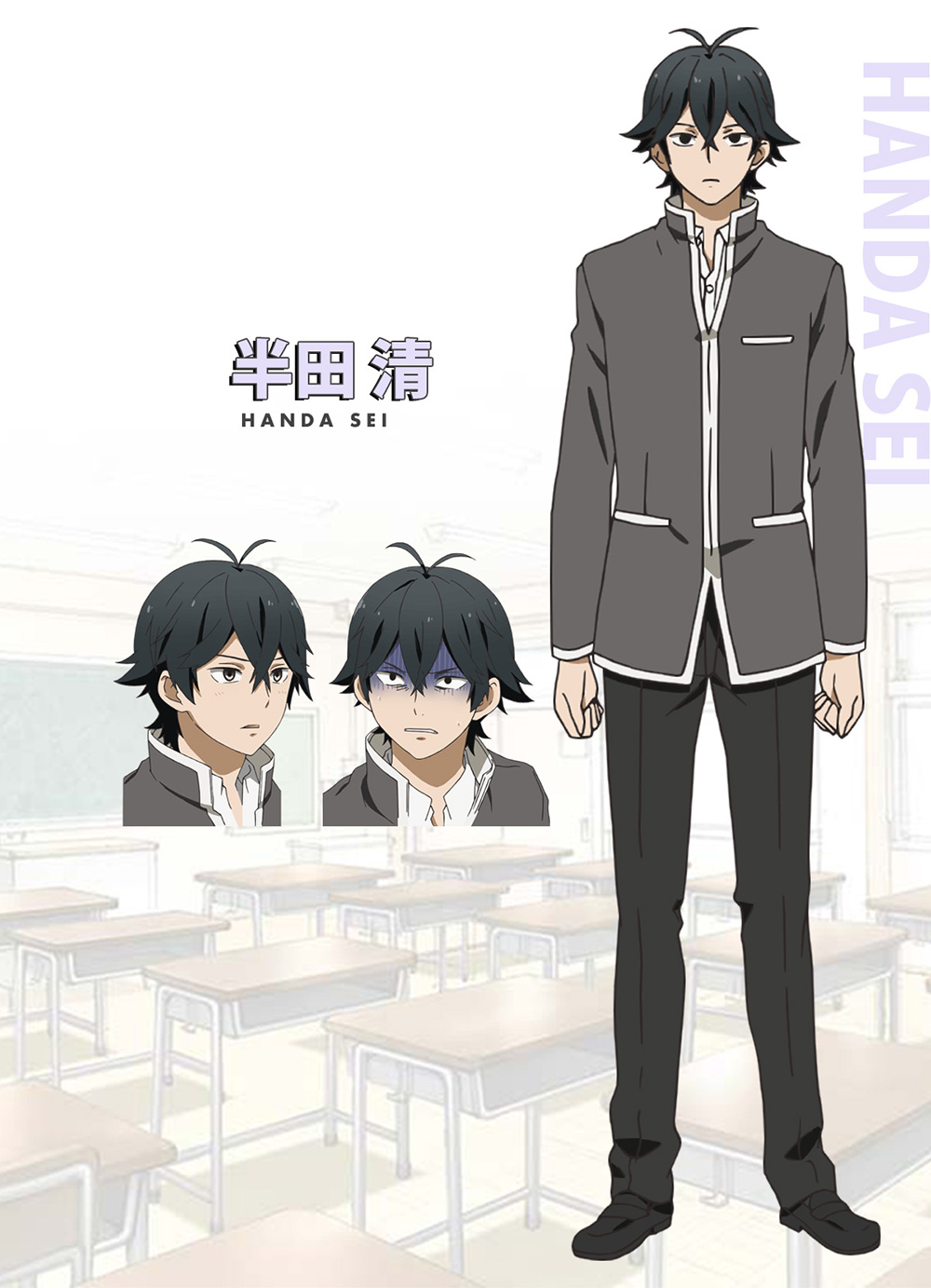 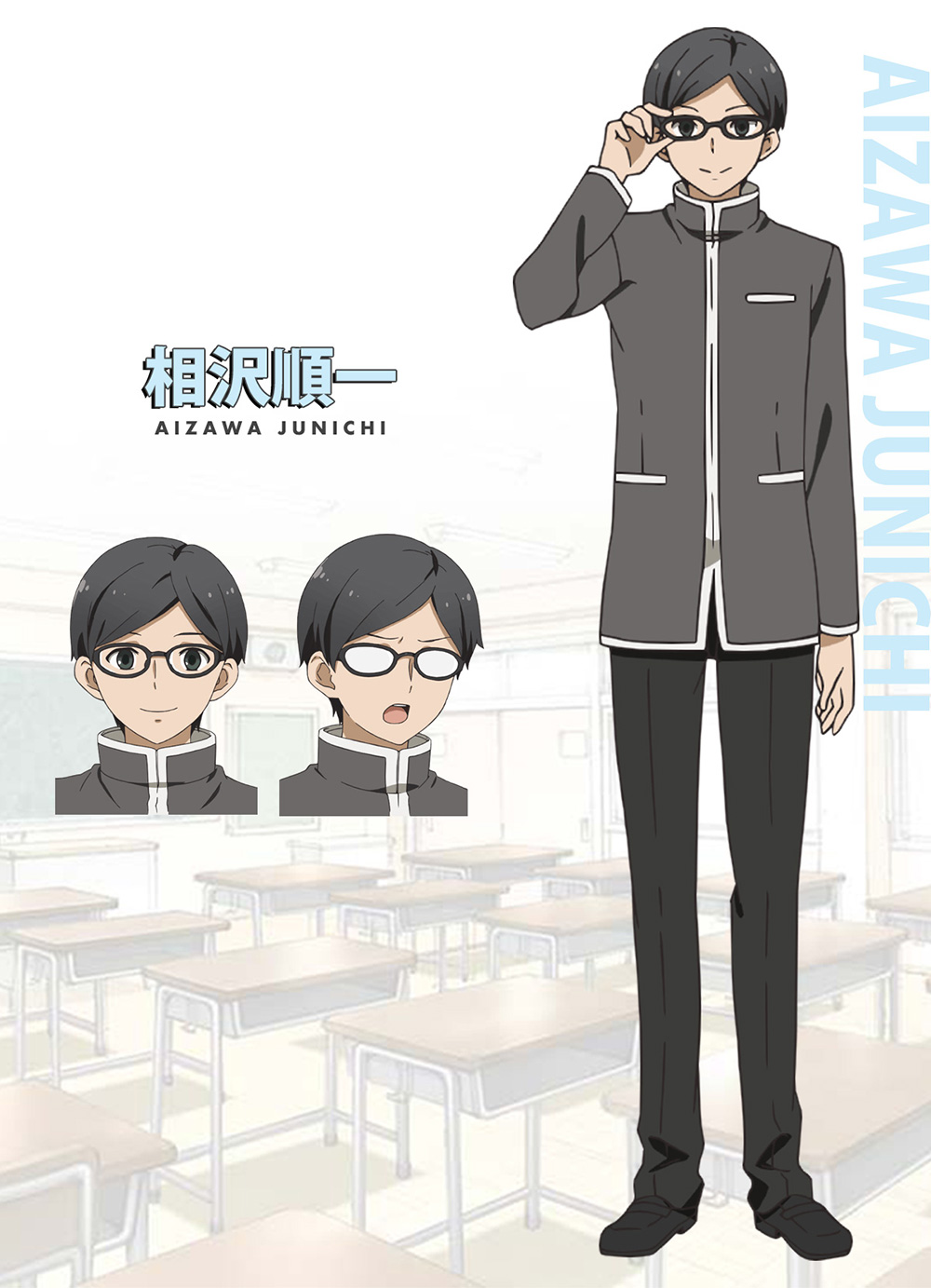 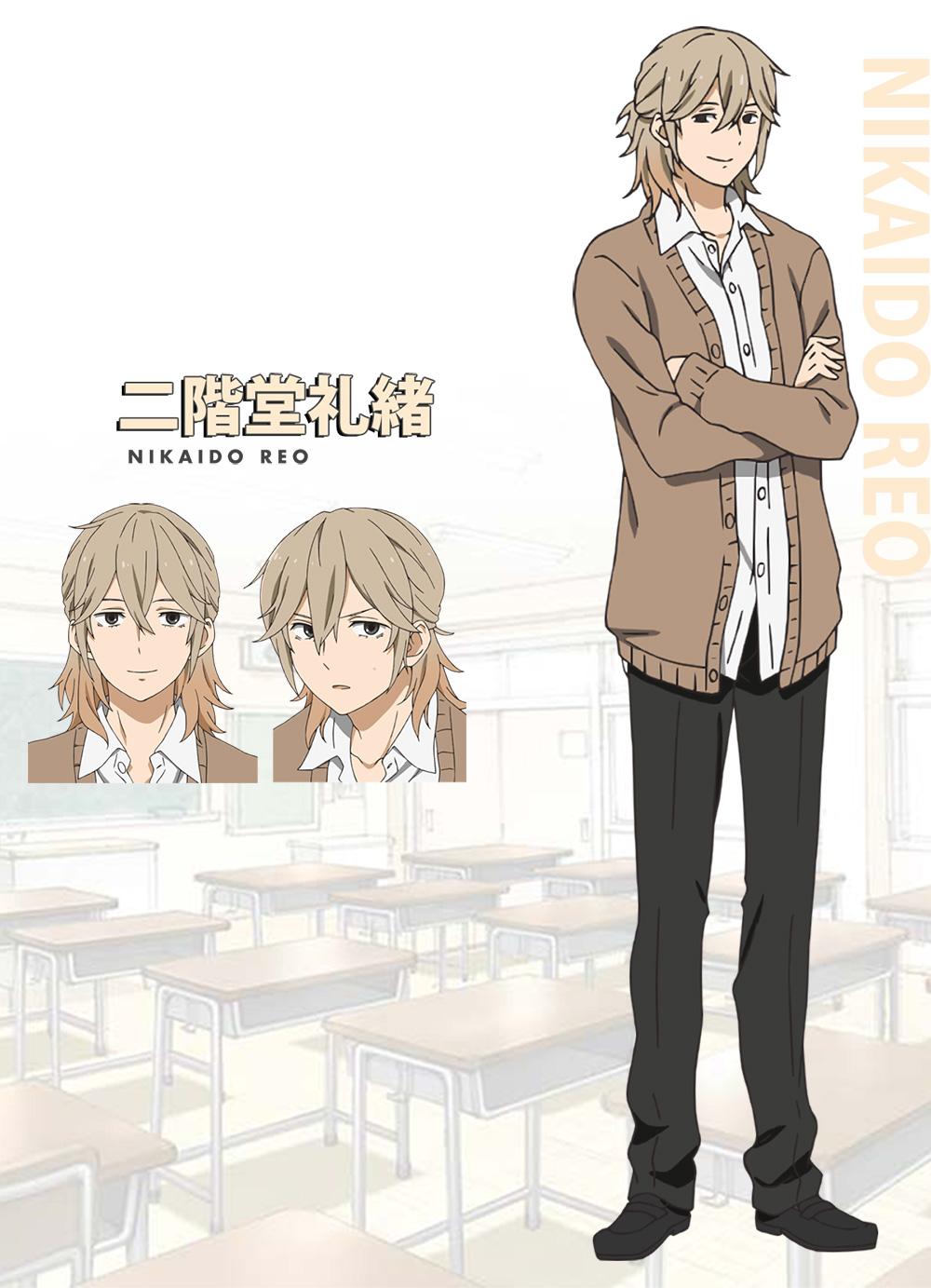 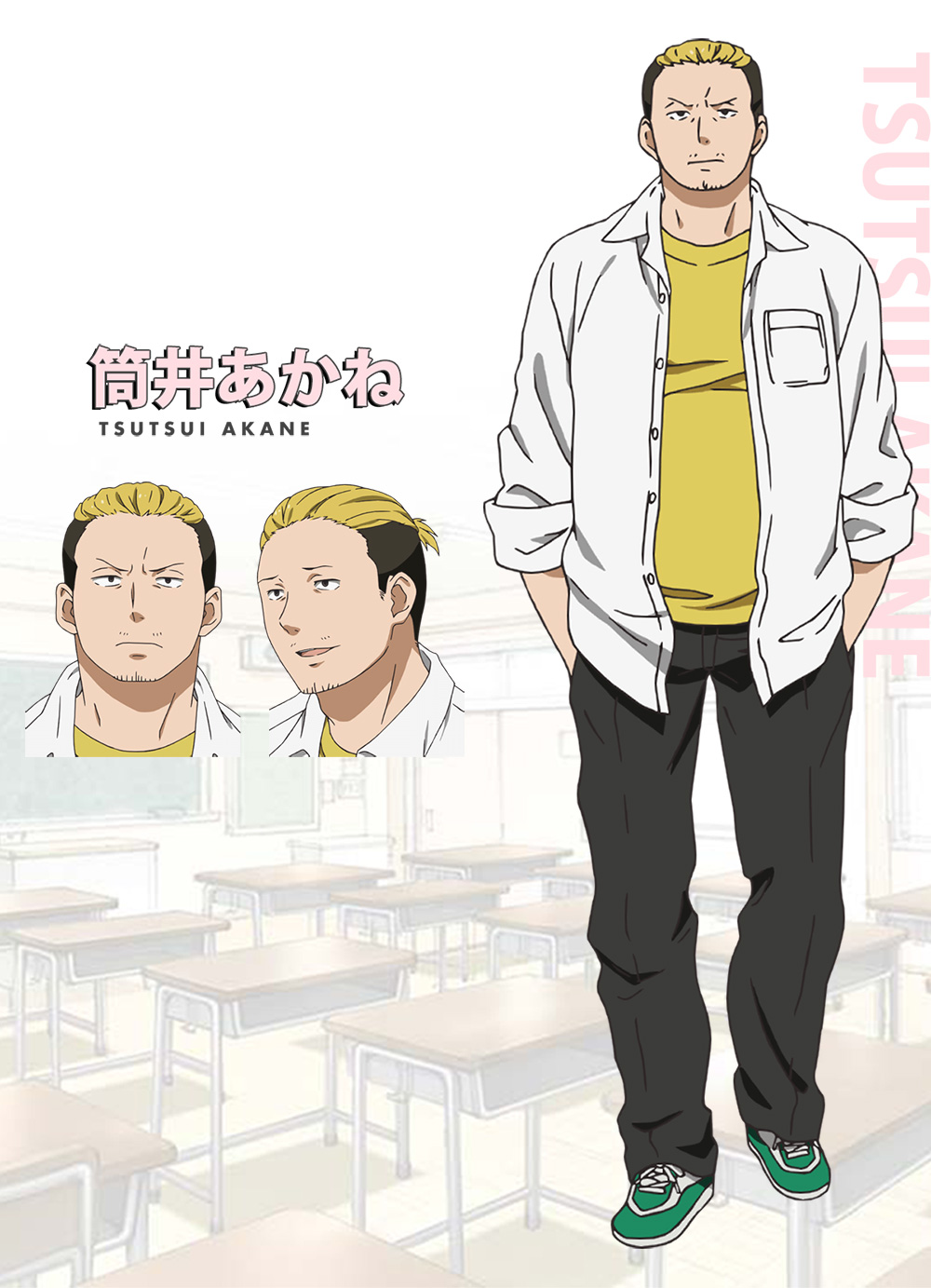 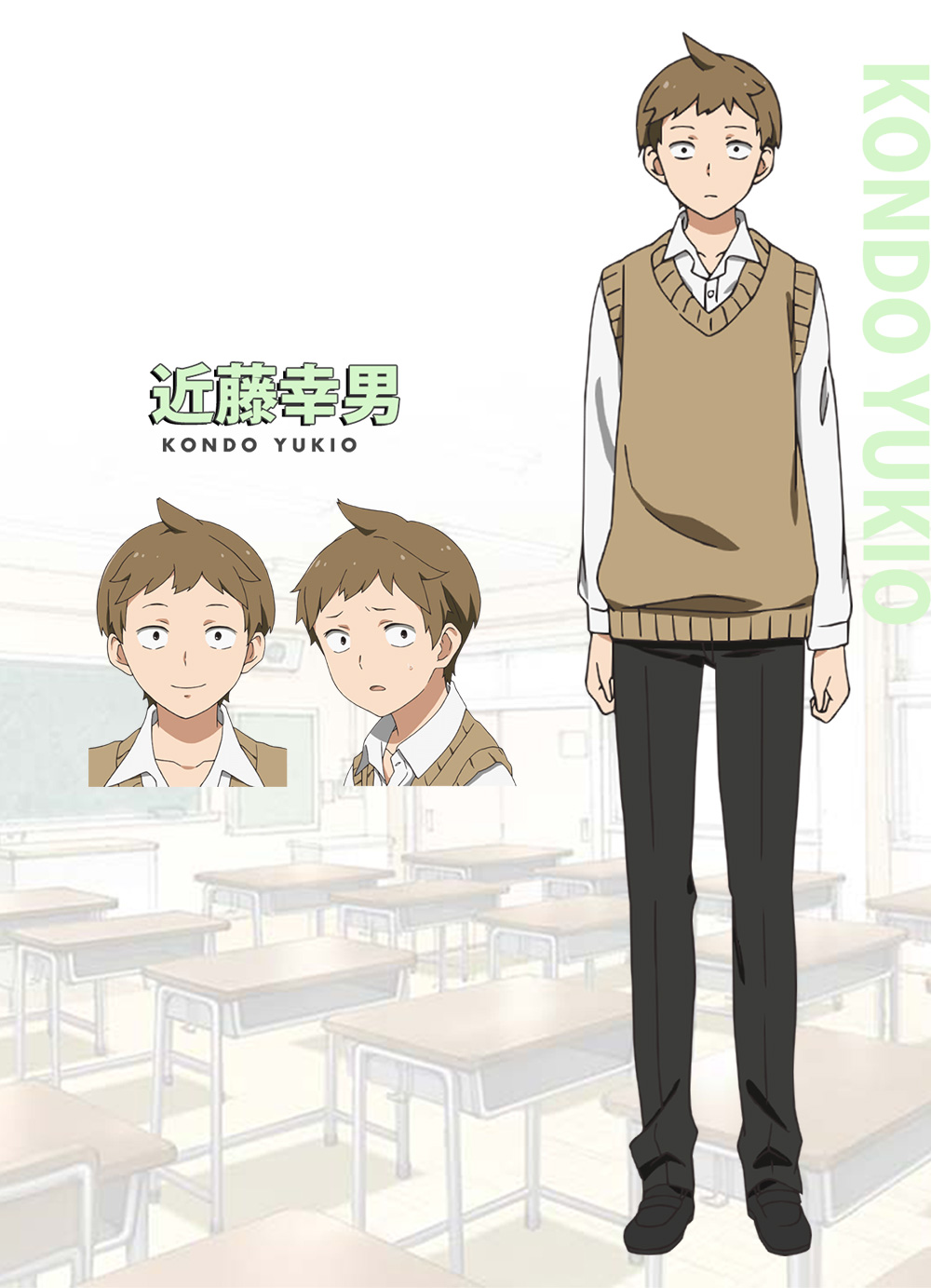 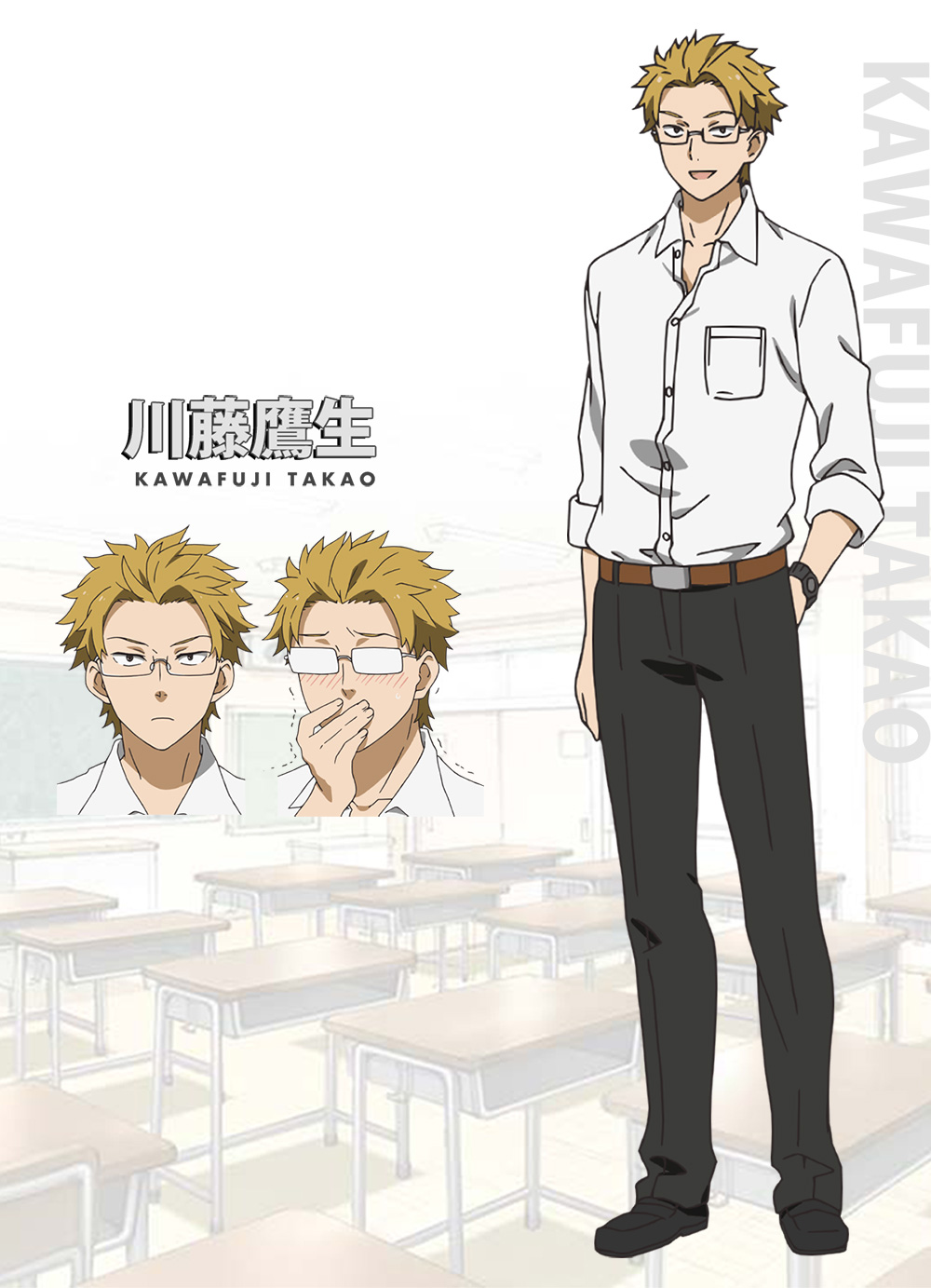 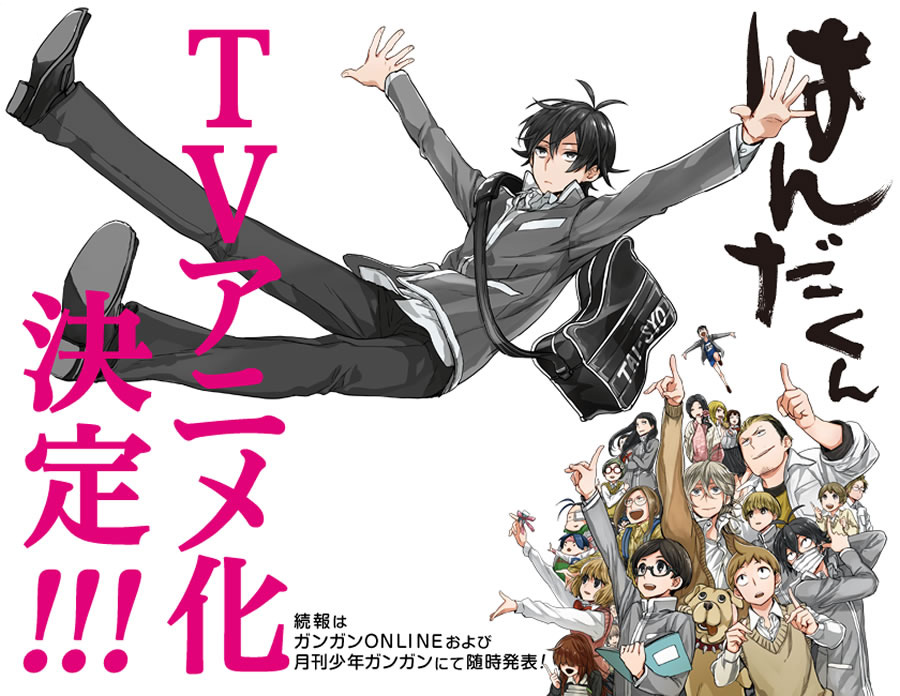 The Handa-kun TV anime is airing every Friday at 1:58am JST on TBS, during the Summer 2016 anime season. The anime will run for a total of 12 episodes. The first Blu-ray and DVD volume will release on September 28.