The newest issue of Shueisha’s Jump Next magazine has revealed the first details about the upcoming anime film adaptation of Tadatoshi Fujimaki’s Kuroko’s Basketball (Kuroko no Basuke) manga, where it was also revealed that three additional movies are also being planned. 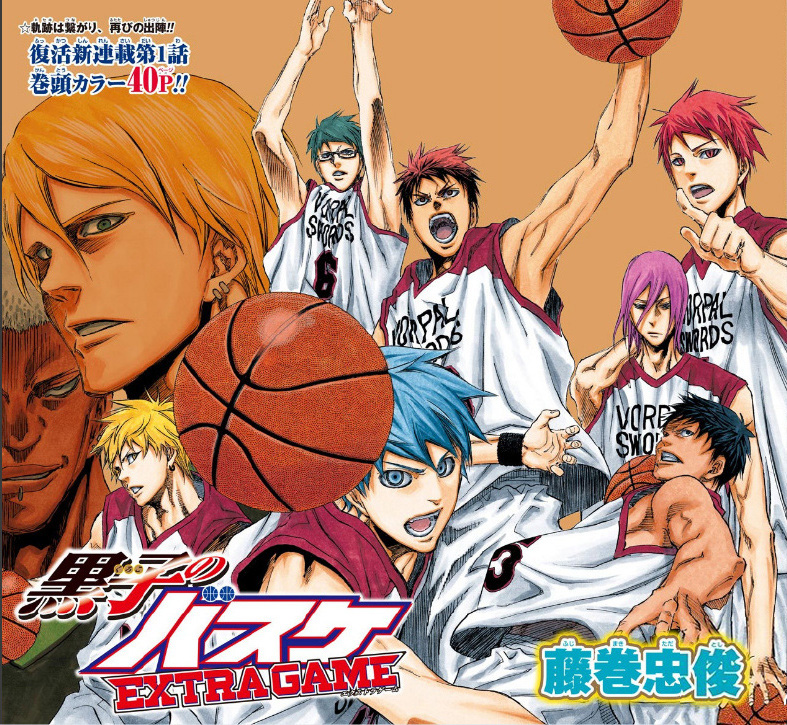 The new anime film will be adapting the Extra Game manga, the sequel to the original manga that ran for 8 chapters. The three additional films will all be compilation movies that will be recapping the Winter Cup arc from the TV anime onto the big screen. 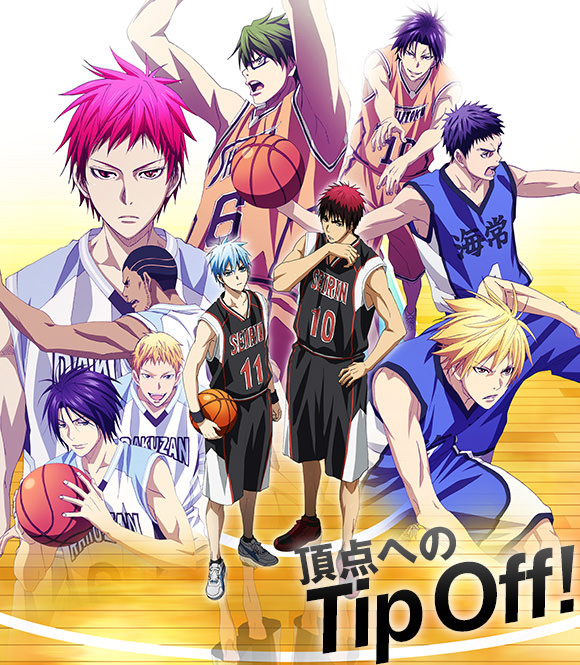 An anime film based on Kuroko’s Basketball is currently in early production. More information about the upcoming film will be revealed at a later date.