The first promotional video has been released for the upcoming Little Witch Academia TV anime. The new video briefly goes introduces the main premise of the upcoming series, where Atsuko Kagari attends her first year at  witch academy. The main cast and staff from the previous specials and film will return for the TV anime.

A TV anime series of Little Witch Academia is in production and will air this upcoming January, during the Winter 2016/2017 anime season.

The production staff consits of: 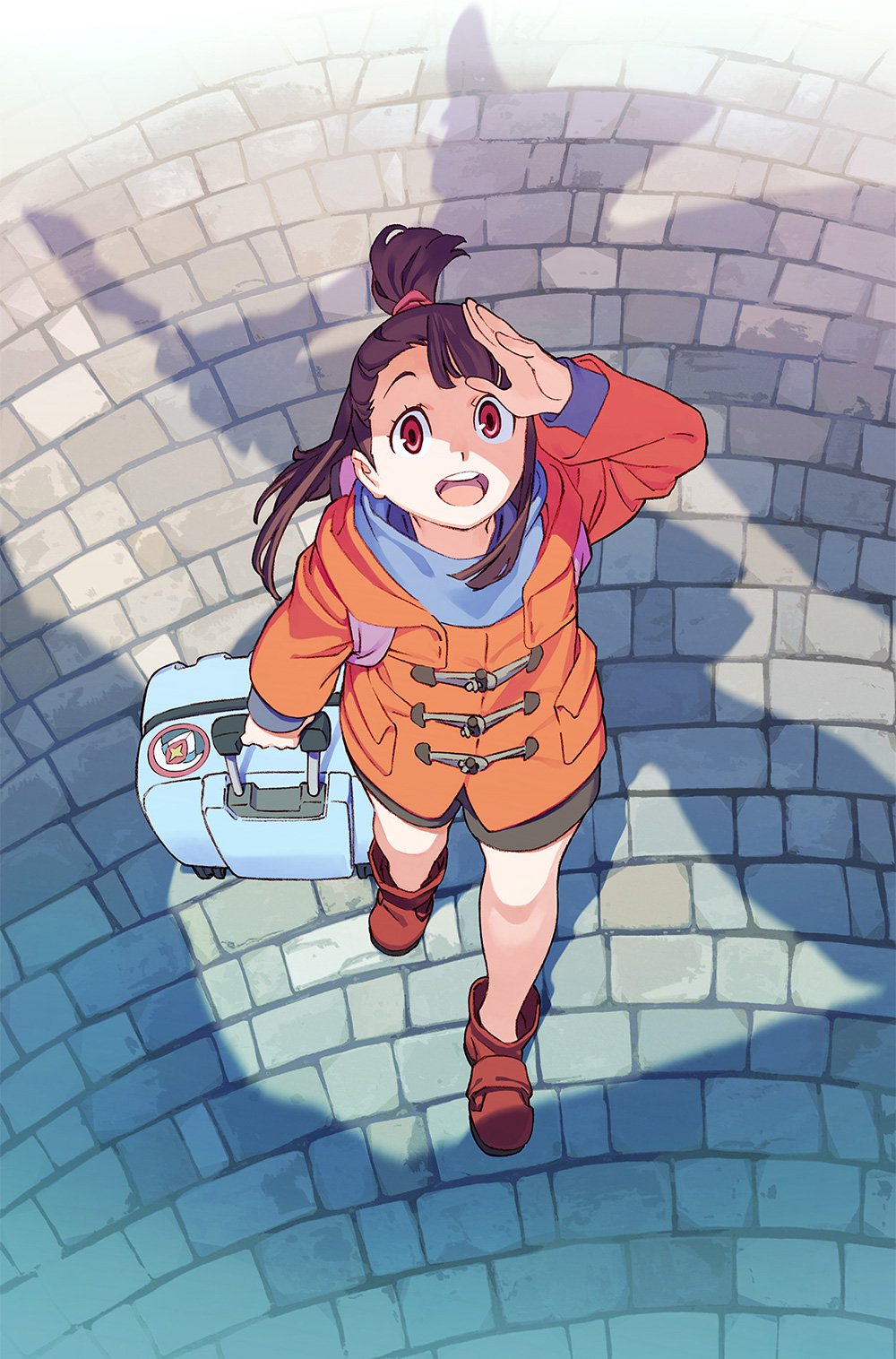