The official Twitter account of Longriders and Taishi Miyaki’s Long Riders! has announced that the manga will be adapted into a TV anime. It will be airing this October during the Fall/Autumn 2016 anime season. 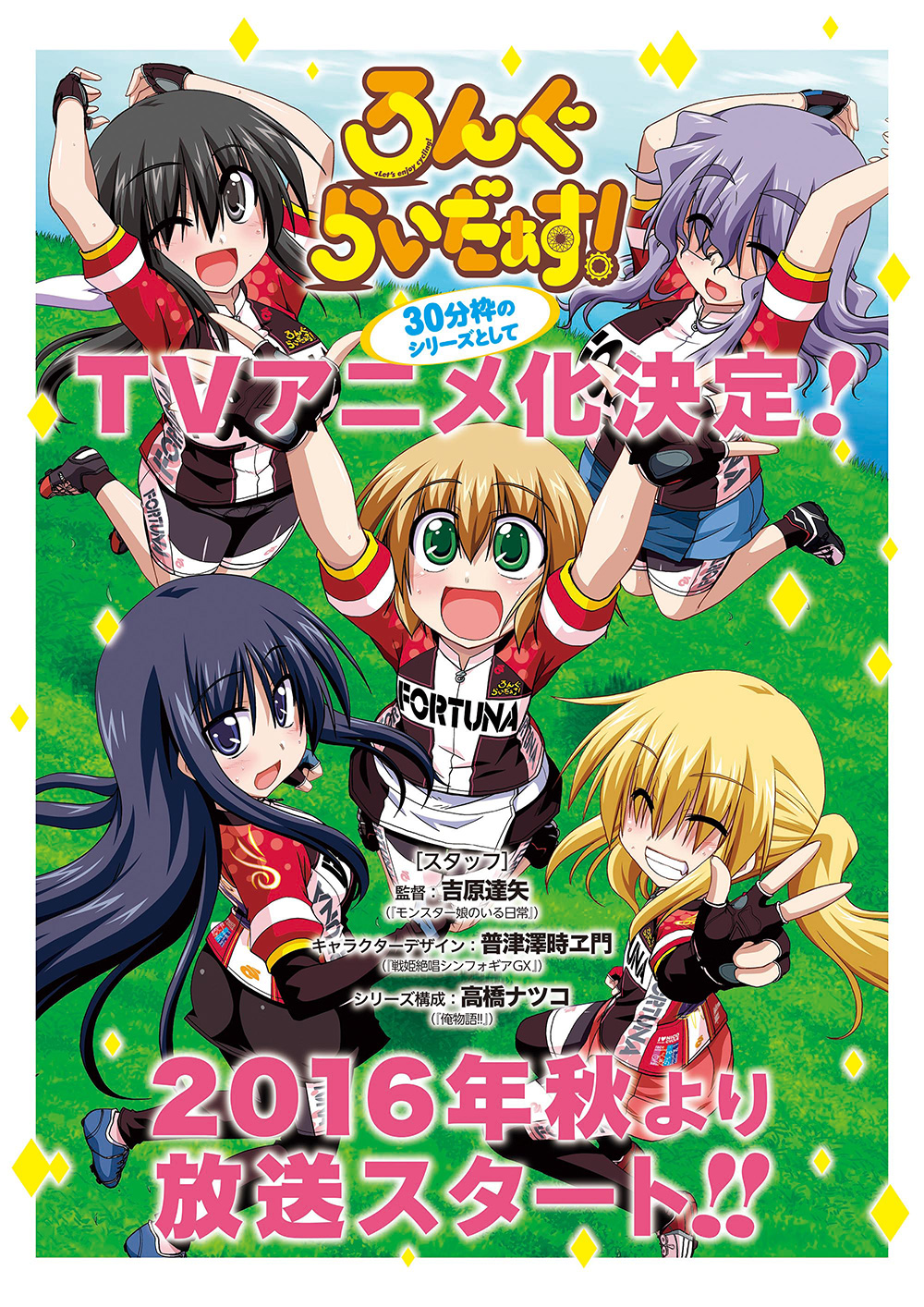 The anime’s official website has launched and revealed the first main visual of the anime, as well as the cast and staff. 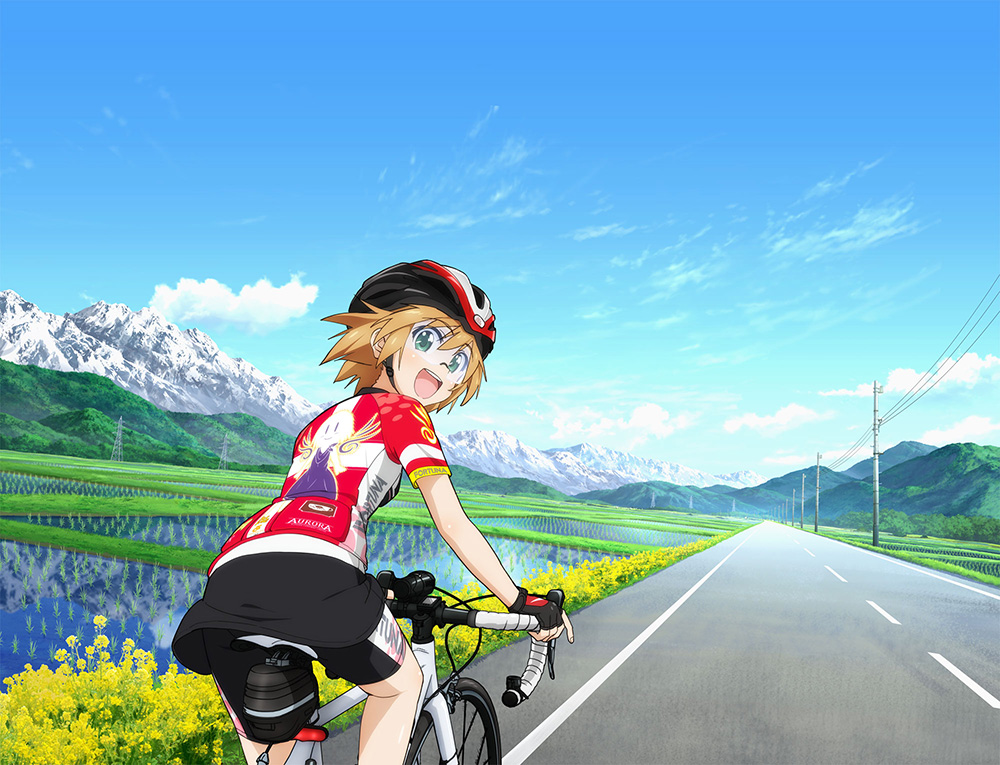 The main cast of the Long Riders! anime includes:

Long Riders! is a comedic, slice of life, sports manga written by Longriders and illustrated by Taishi Miyaki. The series began in 2012 being published by Ichijinsha’s Comic Rex magazine. To date, a total of 6 volumes have been published; a spin-off chapter is set to release on May 27th. The manga’s 7th volume will release in Japan on June 27.

Ami Kurata, a first-year university student who has no athletic ability, suddenly falls in love with a folding bicycle after seeing it in front of a train station. Inspired by her newfound love, she starts saving up to buy a bicycle and to learn cycling. 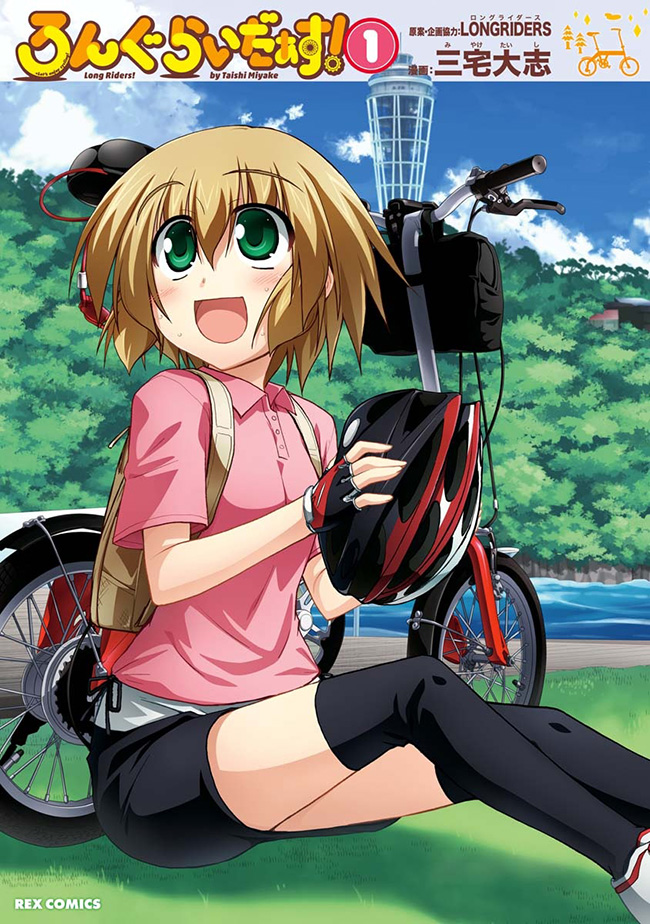 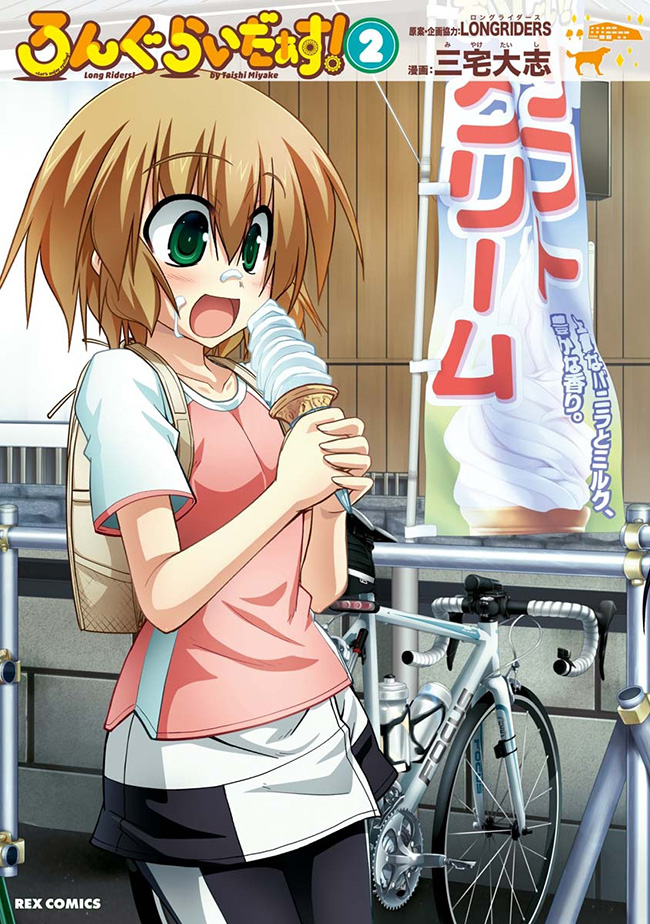 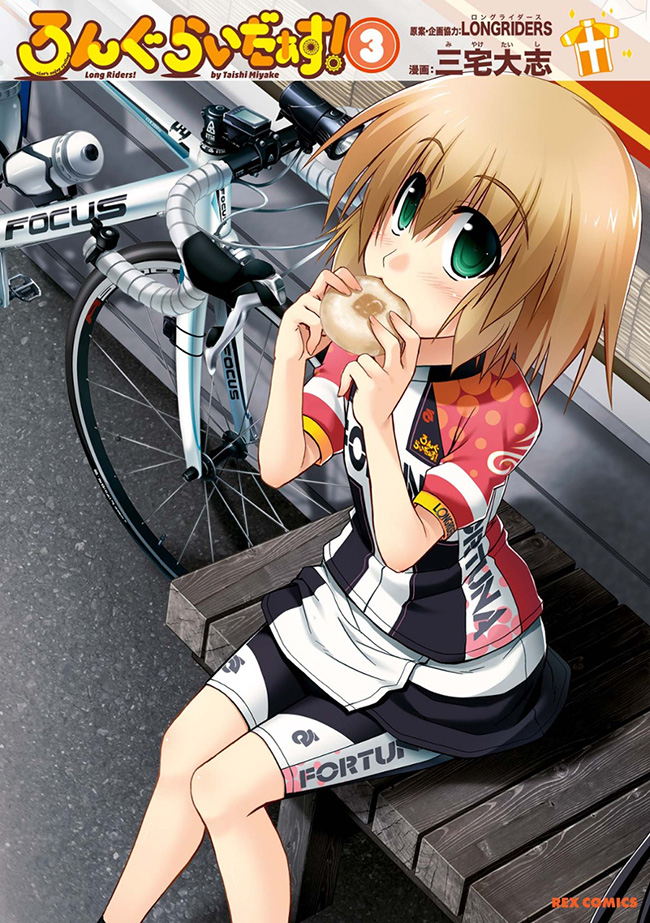 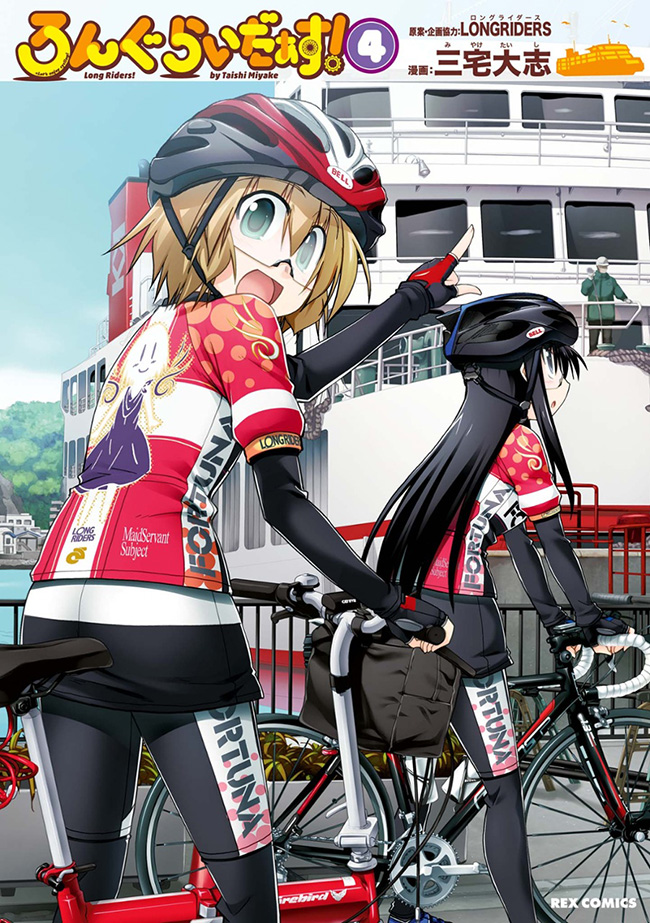 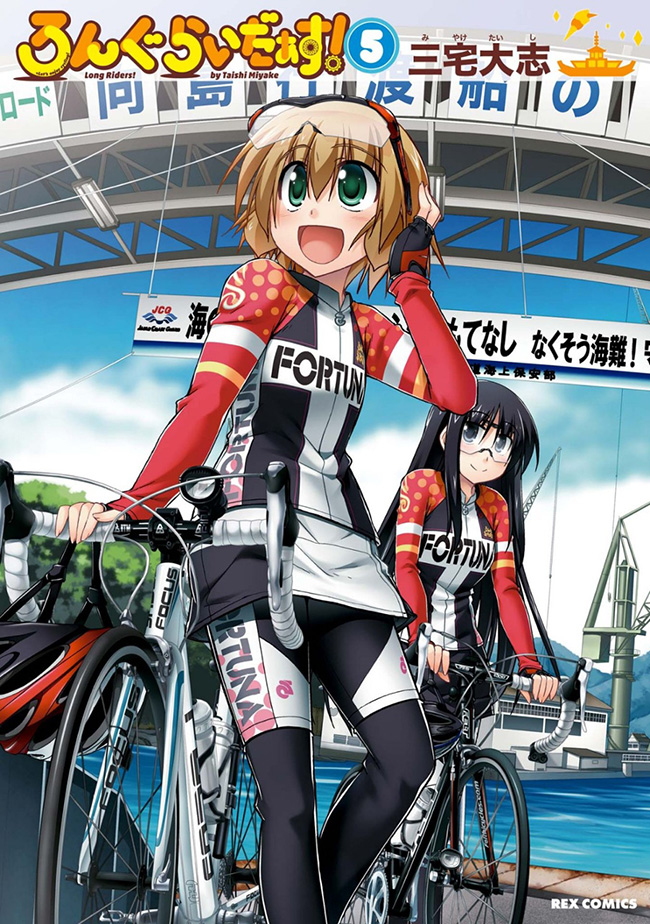 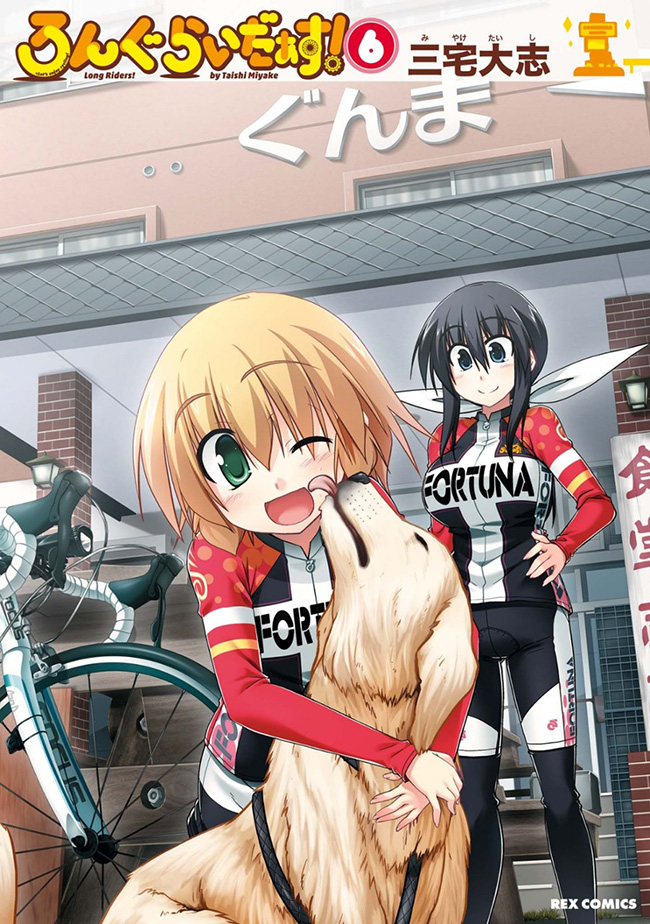 The Long Riders! TV anime adaptation will be airing this October during the Fall/Autumn 2016 anime season. Further information about the series will be revealed at a later date.