The North America website of the Mahou Shoujo Madoka★Magica (Puella Magi Madoka Magica) anime has announced a new Blu-ray Boxset that will be releasing on August 23rd. 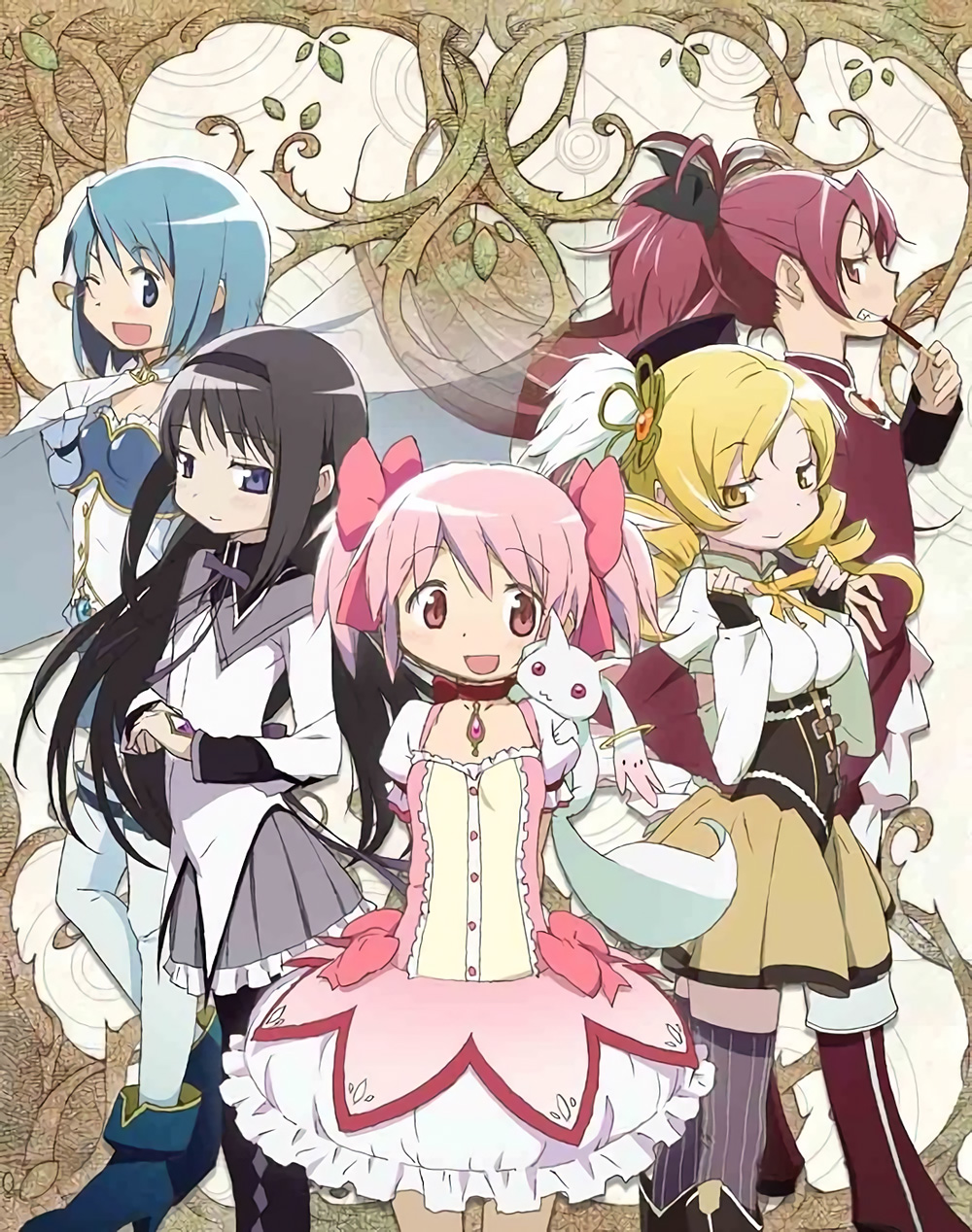 The boxset will contain all 12 episodes of the 2011 anime in full HD in English and Japanese dub with English subtitles. The boxset will also contain:

The Mahou Shoujo Madoka★Magica blu-ray boxset is currently avliable for oder on RightStuff for US$119.98.

The Mahou Shoujo Madoka★Magica Blu-ray Boxset is now avaliable for order in North America for US$119.98 on RightStuff and will release on August 23rd.