The first theatrical trailer has been released for Makoto Shinkai’s (5 Centimeters Per Second, The Garden of Words) upcoming Kimi no Na wa. (your name.) anime film and has revealed that the film will open in Japanese theatres on August 26.

The first 90 second theatrical trailer has been released revealing the film’s release date. In addition, it also previews the Zen Zen Zense, performed by the Japanese rock band Radwimps. The band will be composing over 20 songs for Kimi no Na wa., however they will not be composing the main theme song. 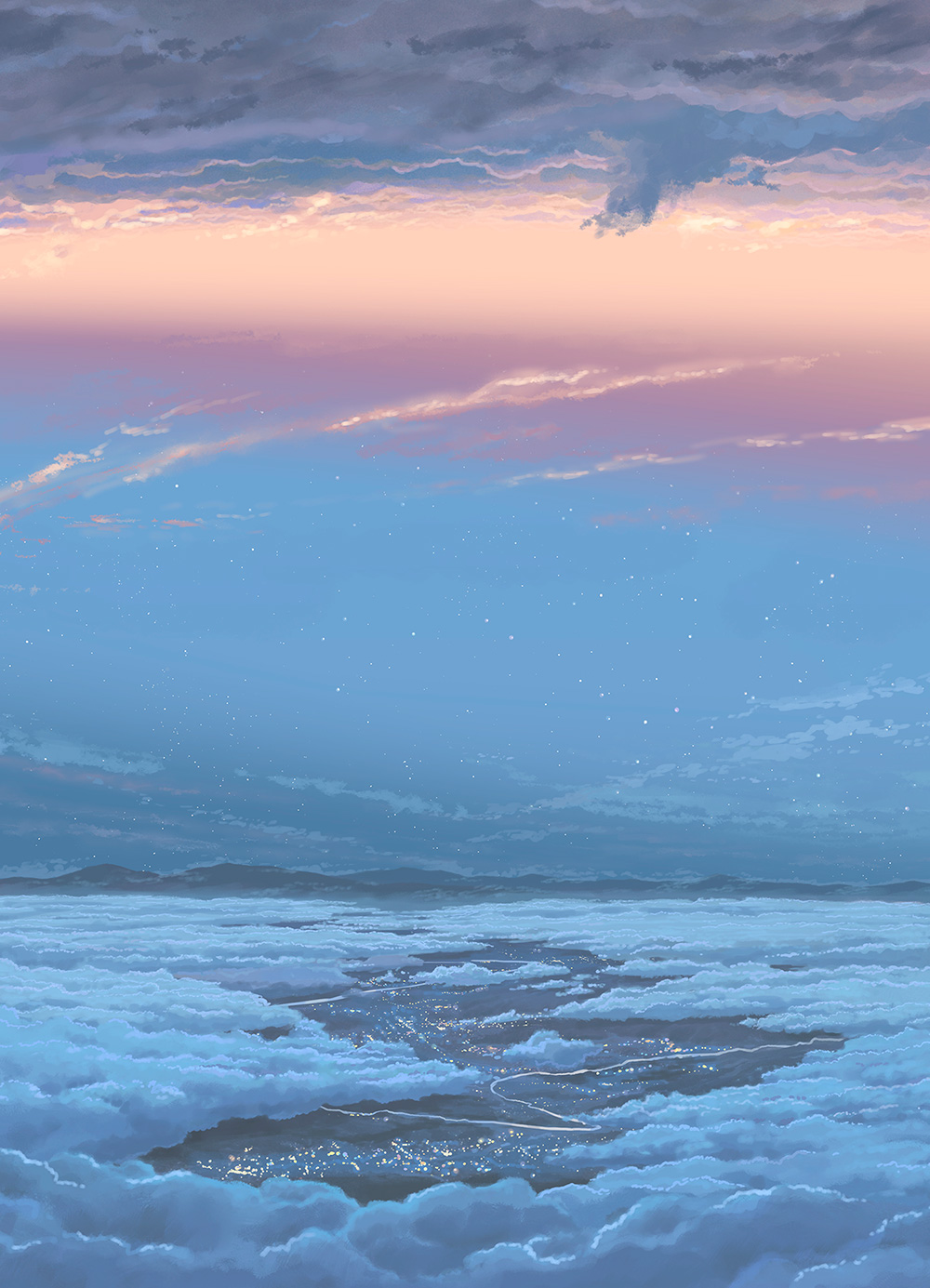 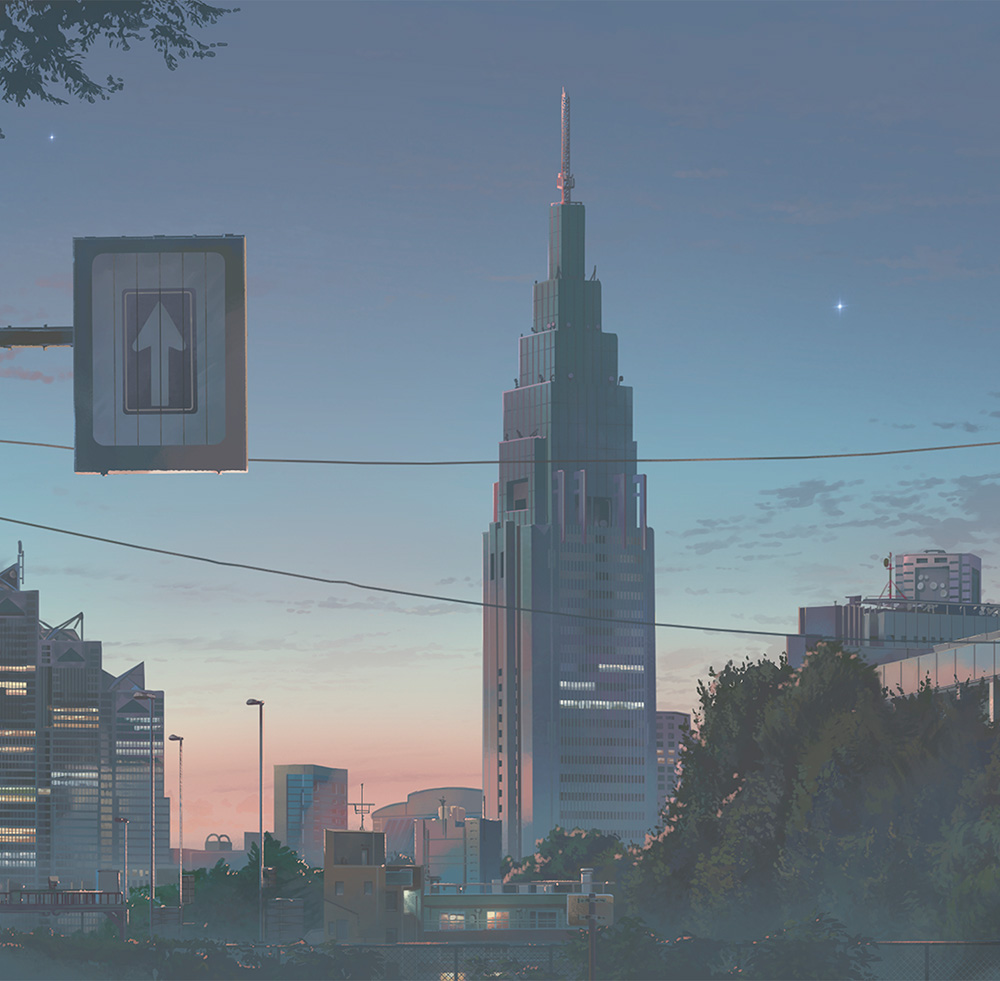 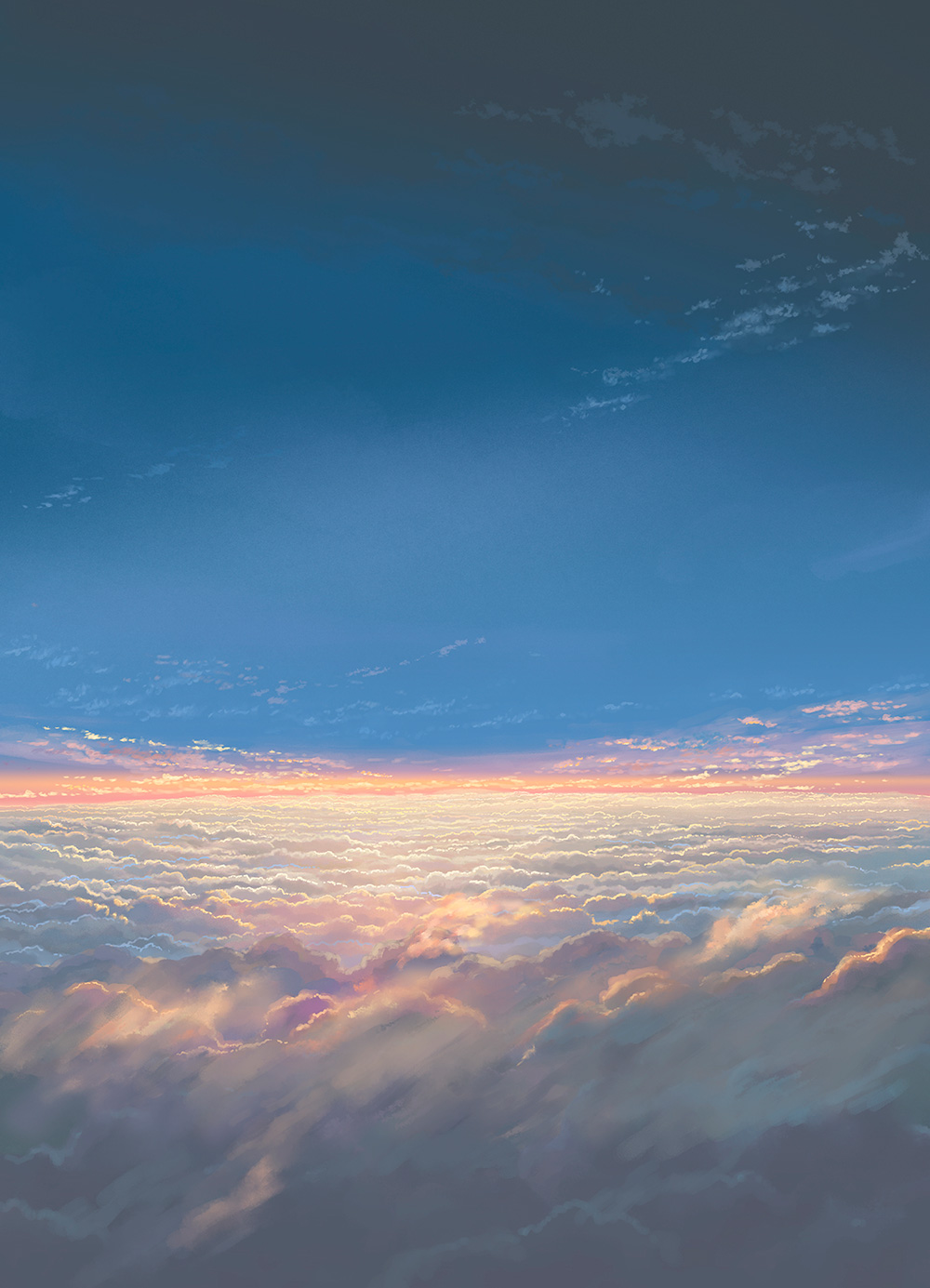 Kimi no Na wa. will be releasing in cinemas across Japan on August 26th. Additional information about the new film will be revealed prior to the film’s release.