Whilst the anime adaptation of Shoji Gatoh and Shiki Douji’s Full Metal Panic! light novel was announced late last year, the official website of the project has just opened and revealed a tiny bit of new information. 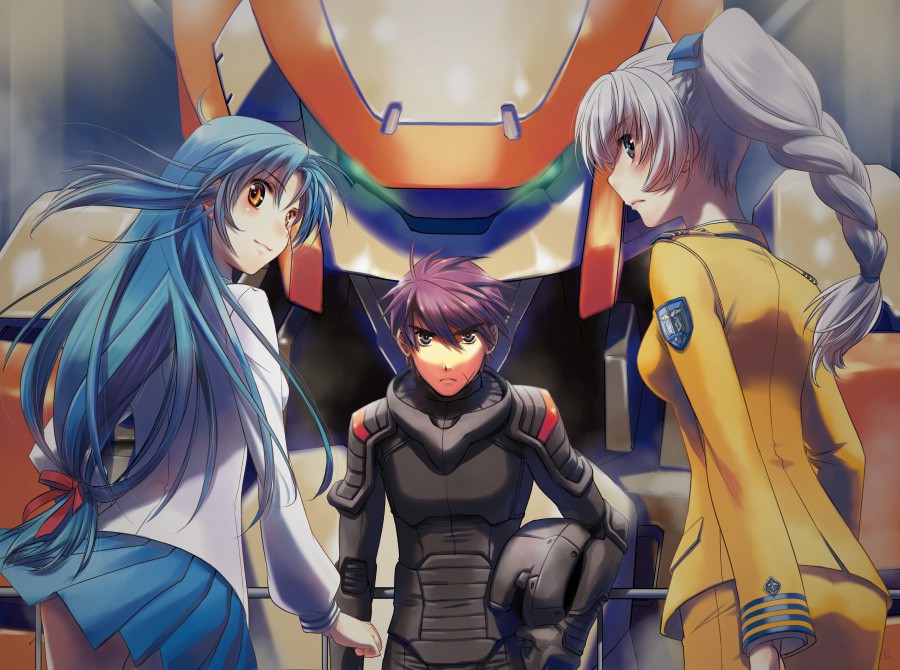 The anime’s website has just opened with a character page. So far, only the three main characters (pictured above) were featured on the page. The page will update over time as various factions are seen transparent on the page: Jindai High School, Mithril, Amalgam and Unknown. 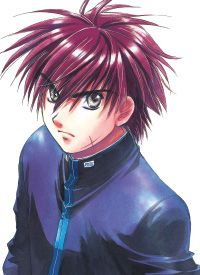 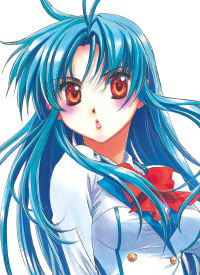 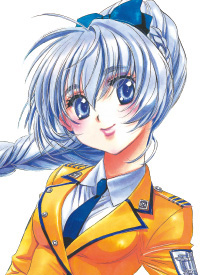 The new anime based on Full Metal Panic! was revealed at the Fantasia Bunko Big Thanksgiving 2015 event. 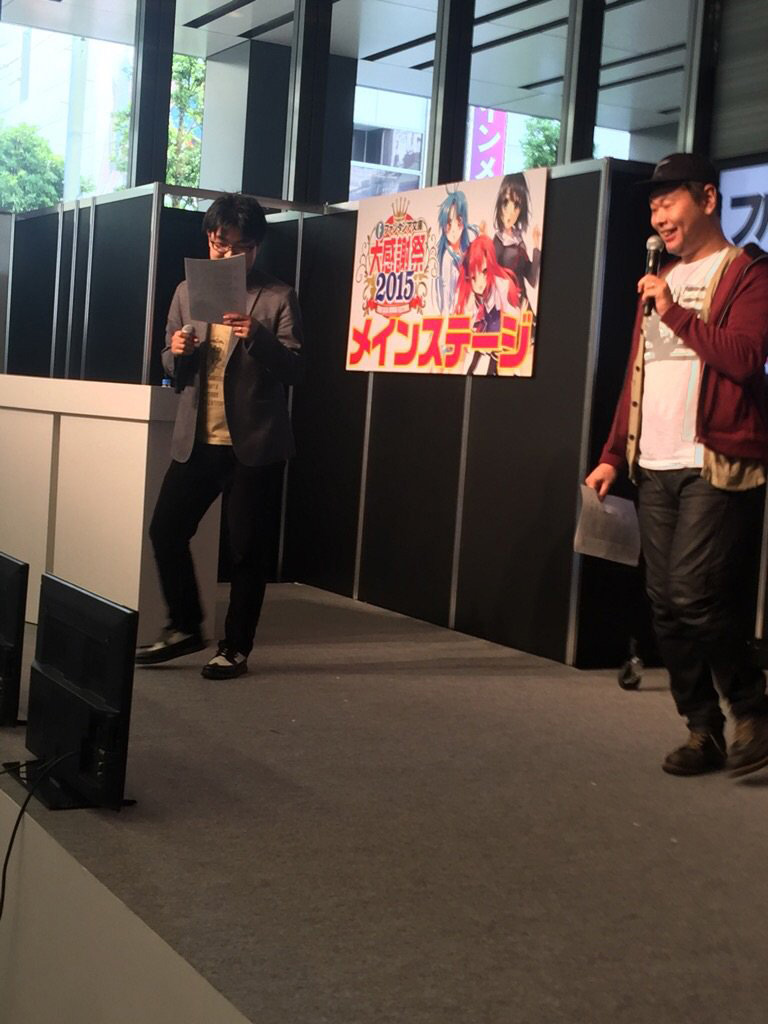 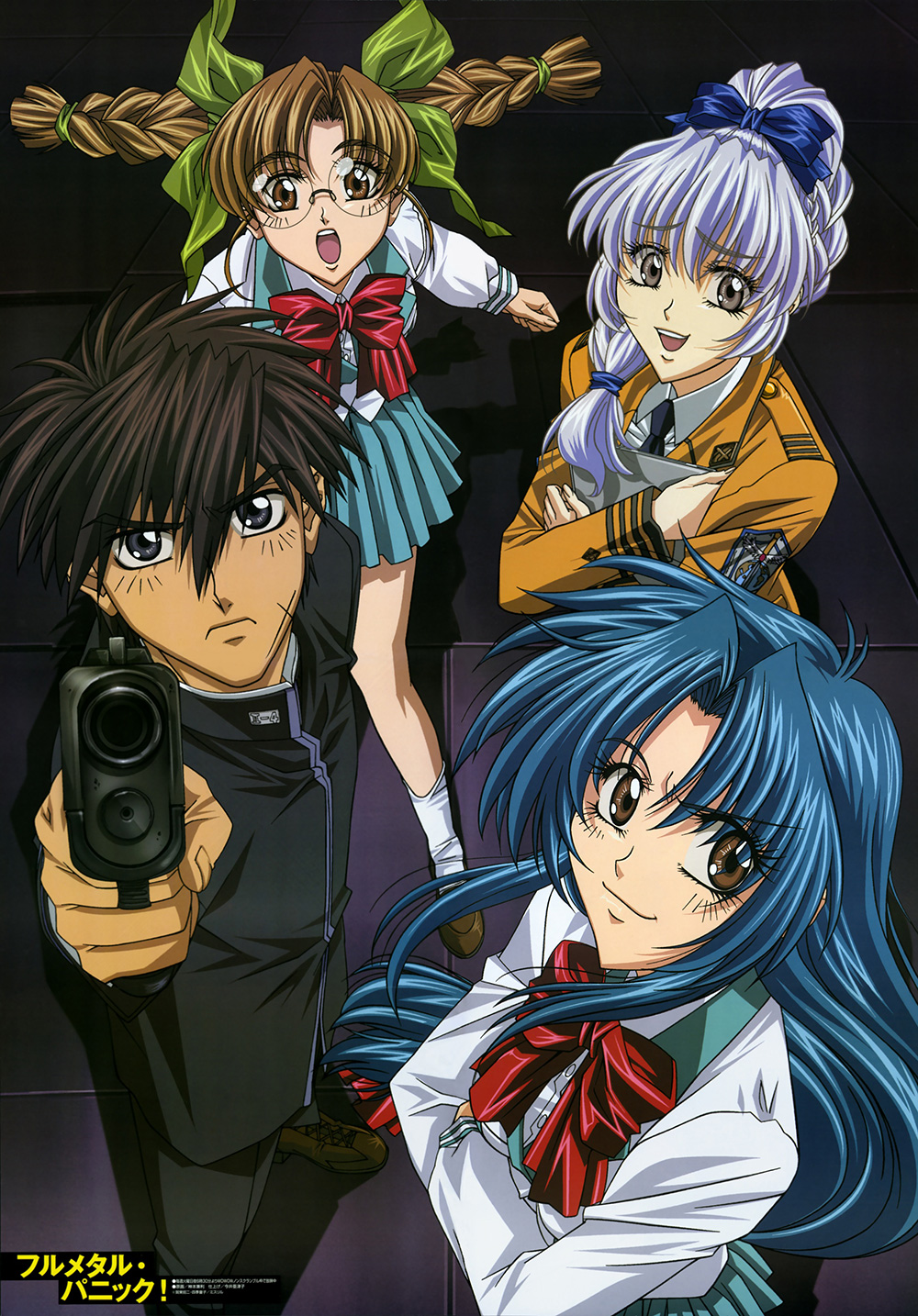 A brand new Full Metal Panic! anime is currently in production, with its format and details currently unknown. Further information about the new adaptation will be revealed soon.