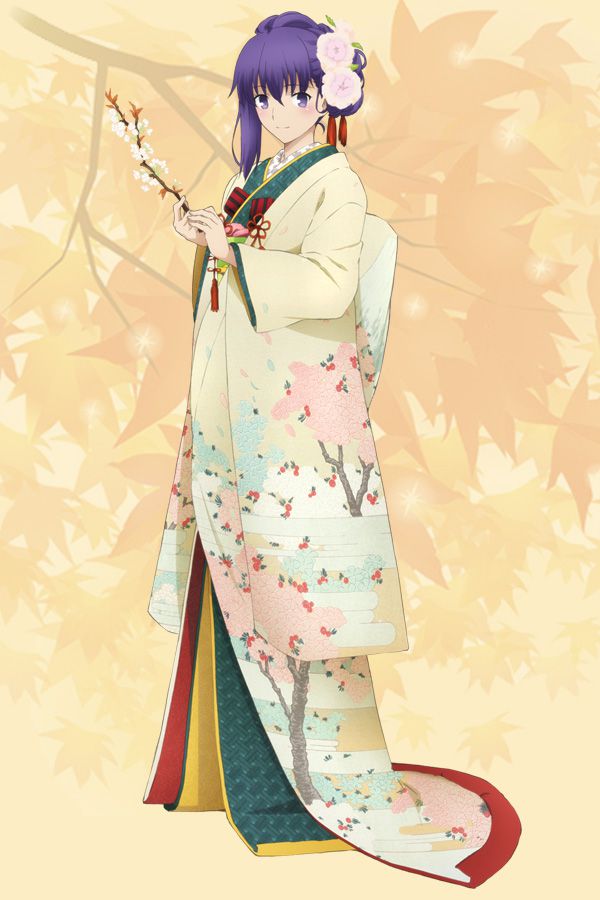 Three new items are available for order from the Aniplex+ store, all of which will ship this November: 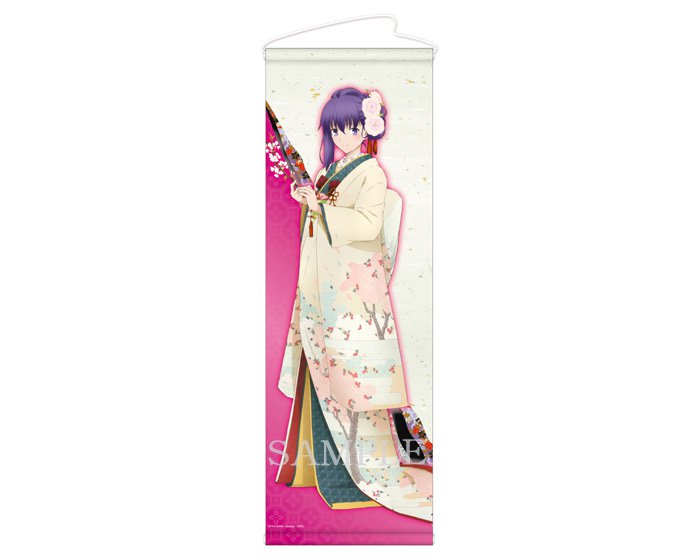 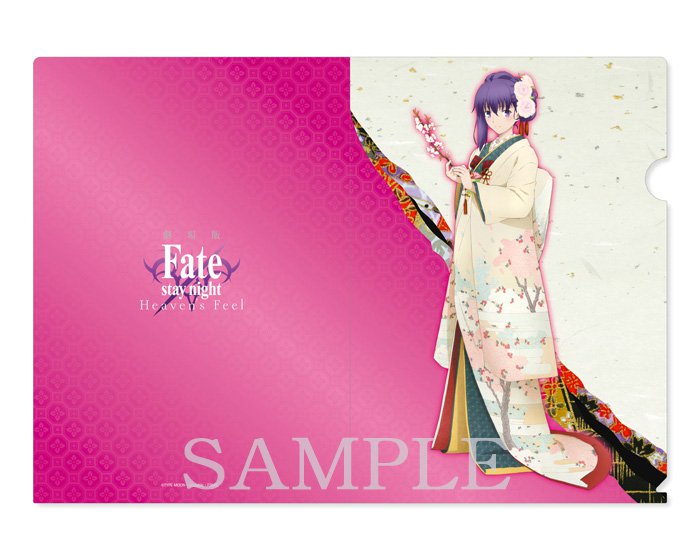 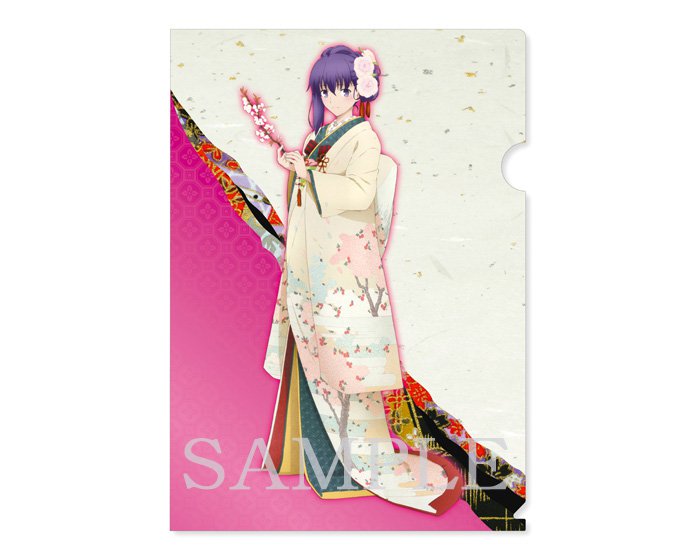 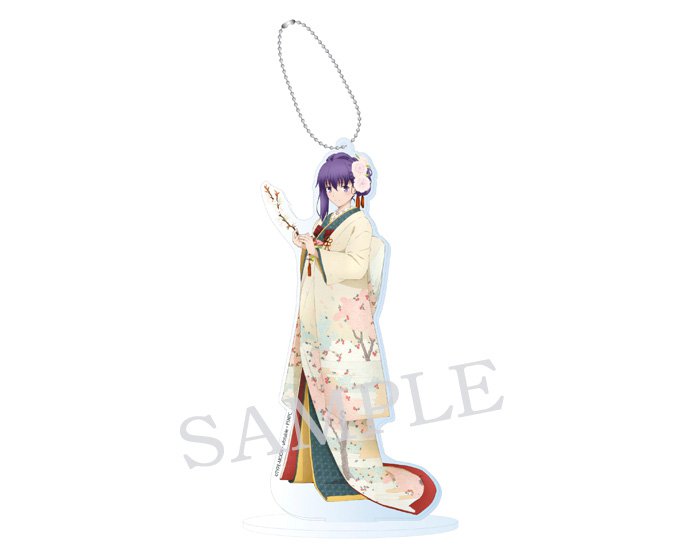 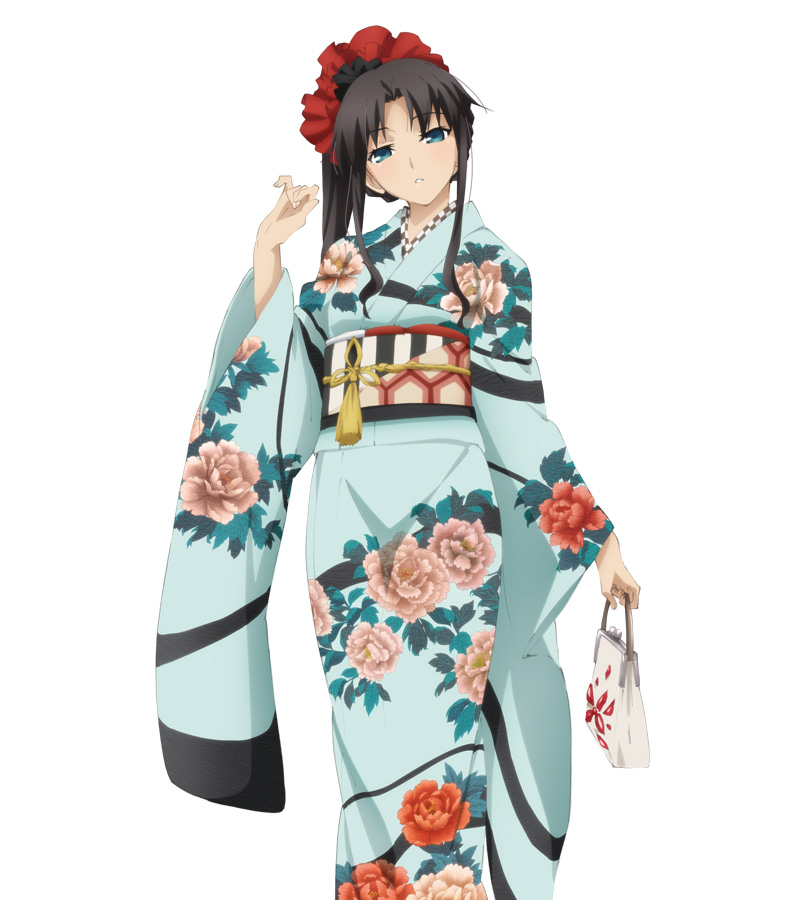 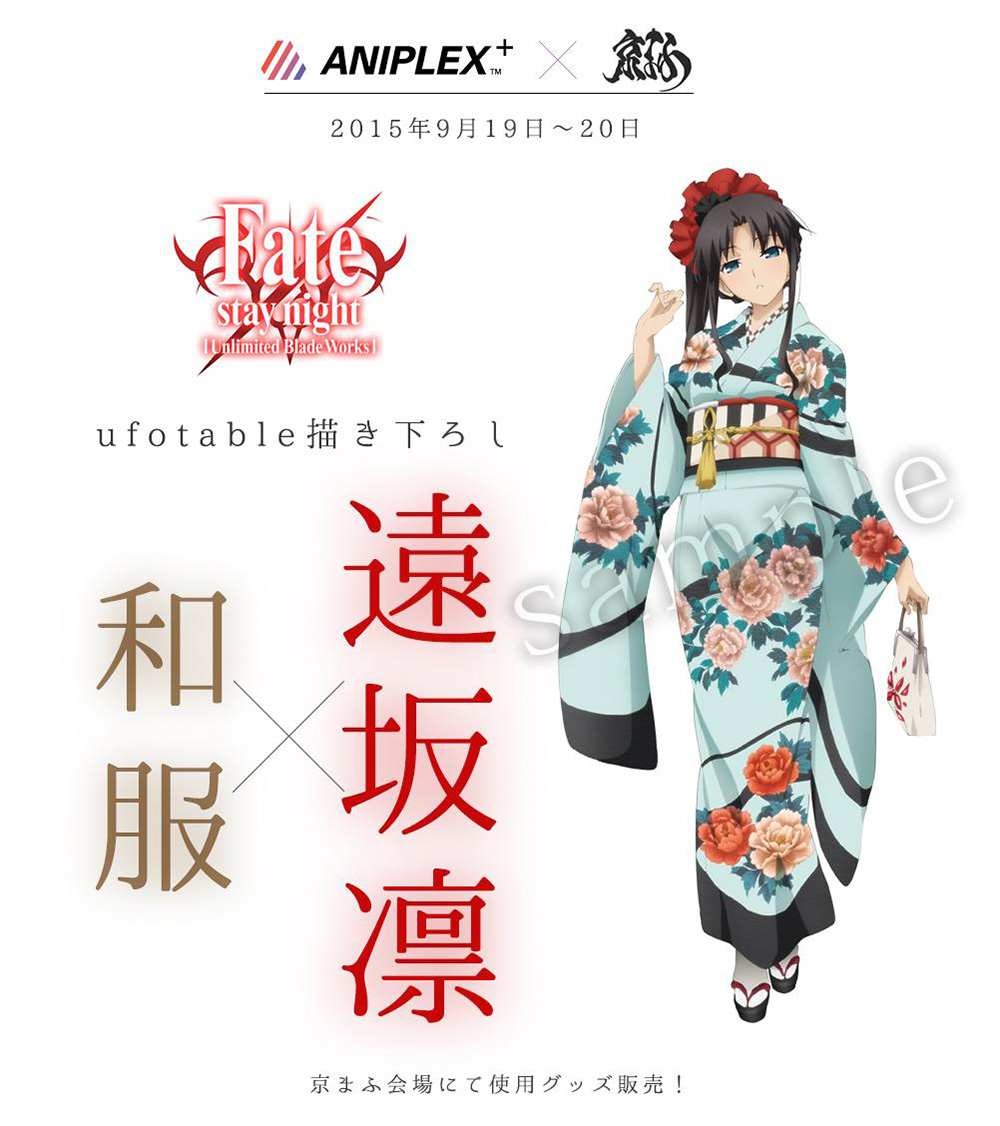 It was earlier announced that there will be a total of 3 anime films based on Fate/stay night – Heaven’s Feel, that are scheduled to release in 2017. Tomonori Sudou (Kara no Kyoukai: Mirai Fukuin) will direct the film trilogy with Takahiro Miura (Fate/stay night: Unlimited Blade Works, Fate/Zero) producing the series’ storyboards.

Here is the trilogy’s main visual:

The anime adaptation of Fate/stay night – Heaven’s Feel will consist of 3 movies. The films are currently scheduled to release in Japan in 2017. Further information about the films will be revealed at a later date.