Kazuma Miki, former Editor-in-Chief for Dengeki Bunko and producer for Toaru Majutsu no Index (A Certain Magical Index), has revealed on Twitter that a third season of the anime is plausible. 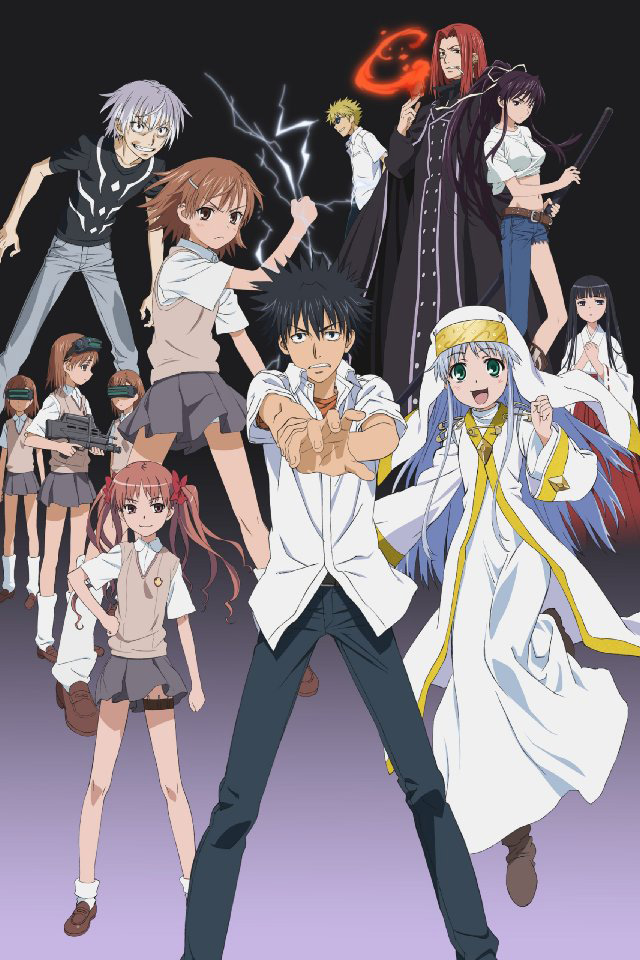 Miki mentions on Twitter that a third season of the anime adaptation of Kazuma Kamachi’s Toaru Majutsu no Index (A Certain Magical Index) light novel series is plausible. Here is the translated Tweet:

“Please understand that this is an unofficial statement. I am always receiving everyone’s passionate opinions on this. Index anime is plausible, so please wait!!” 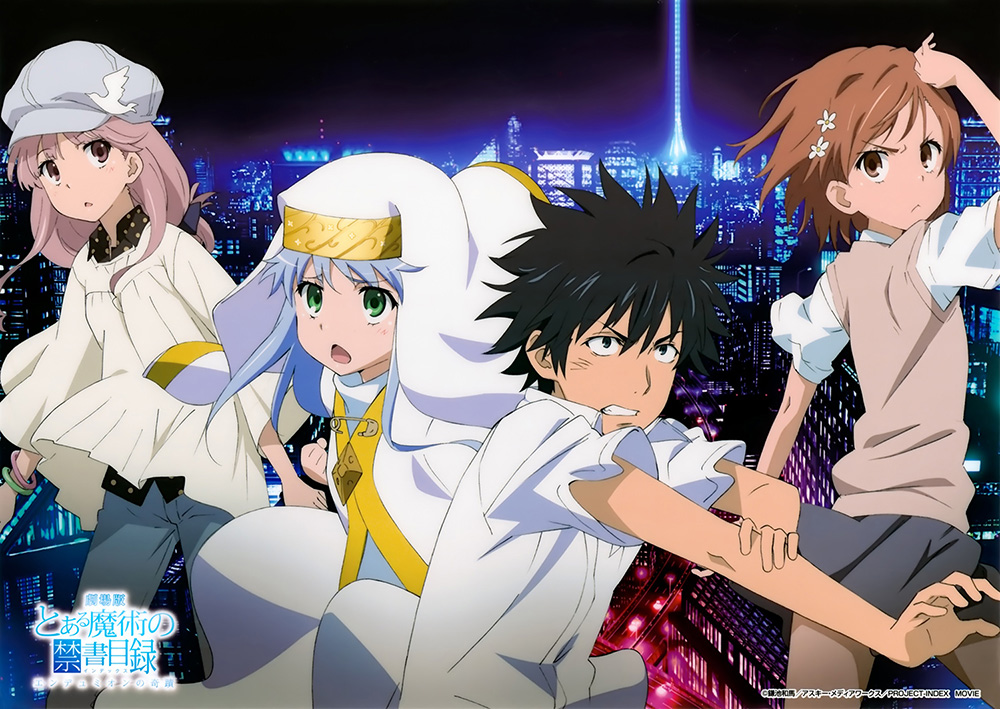