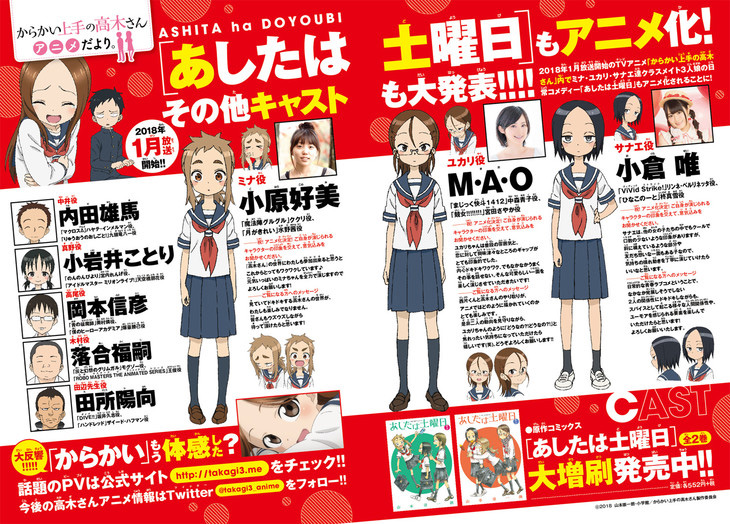 The anime itself will broadcast alongside the adaptation of the parent manga, Karakai Jouzu no Takagi-san (Skilled Teaser Takagi), which is slated to air in January 2018, during the Winter 2017/2018 anime season.

The anime’s main cast were announced and consists of:

Karakai Jouzu no Takagi-san (Tomorrow’s Saturday) is a slice of life comedy manga that began in mid 2012, running in Shogakukan’s Monthly Shonen Sunday magazine where a total of 5 volumes have been published. The series was also nominated for the grand prize at the 2017 Manga Taishou awards.

Here is the synopsis of the parent from MAL: 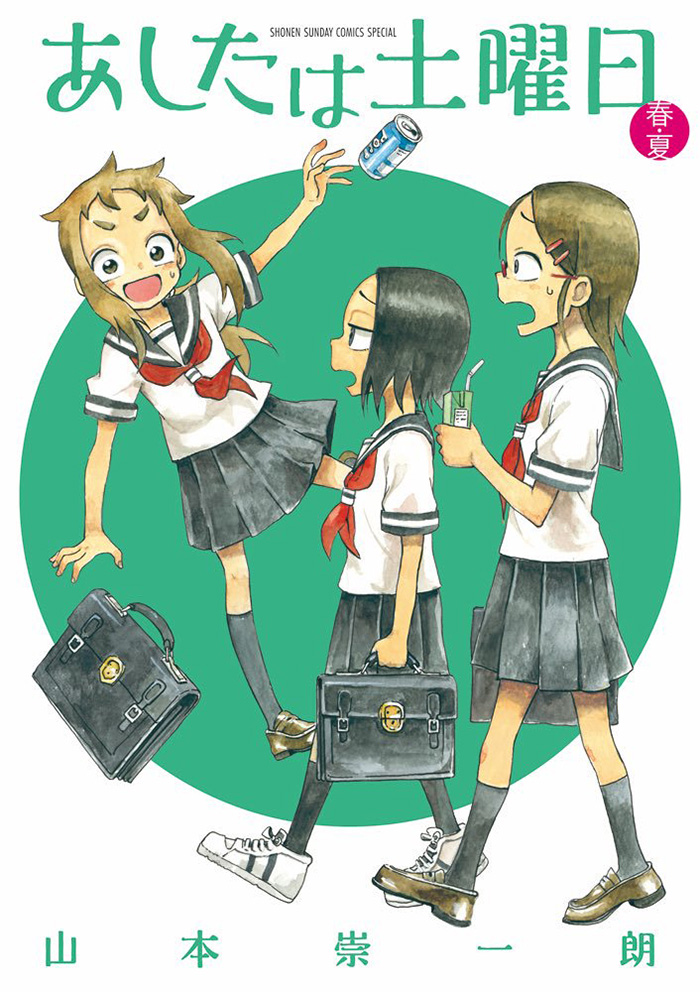 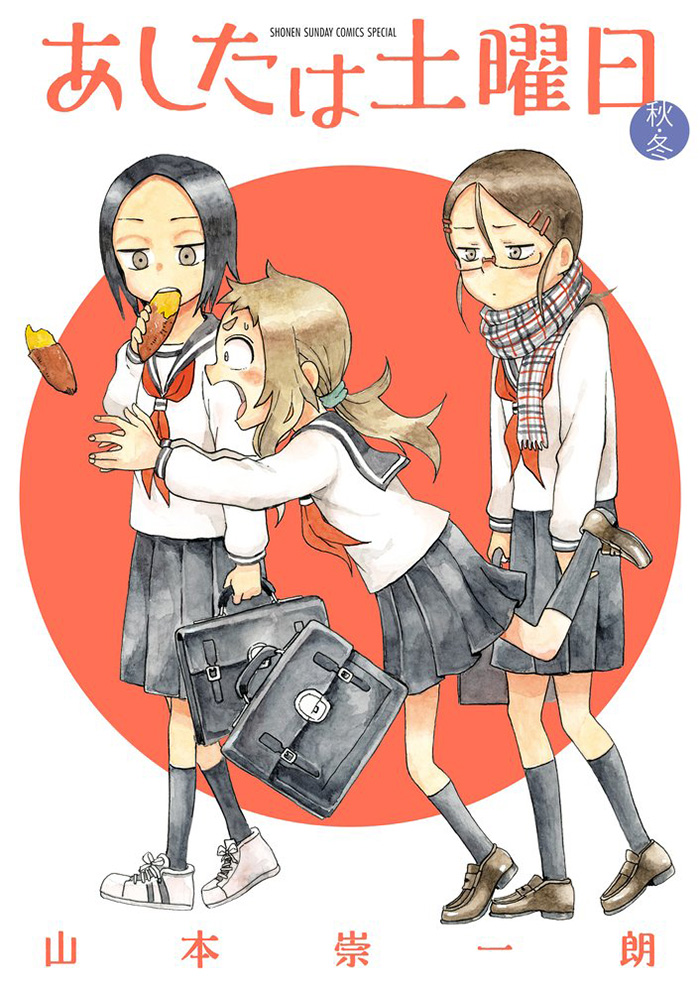 A TV anime adaptation of the Ashita wa Doyoubi manga has been announced and is in production. The spin-off will air alongside the adaptation of the parent series, Karakai Jouzu no Takagi-san, in January 2018, during the Winter 2017/2018 anime season. More information about the series will be revealed at a later date.