The main cast of the upcoming film consists of: 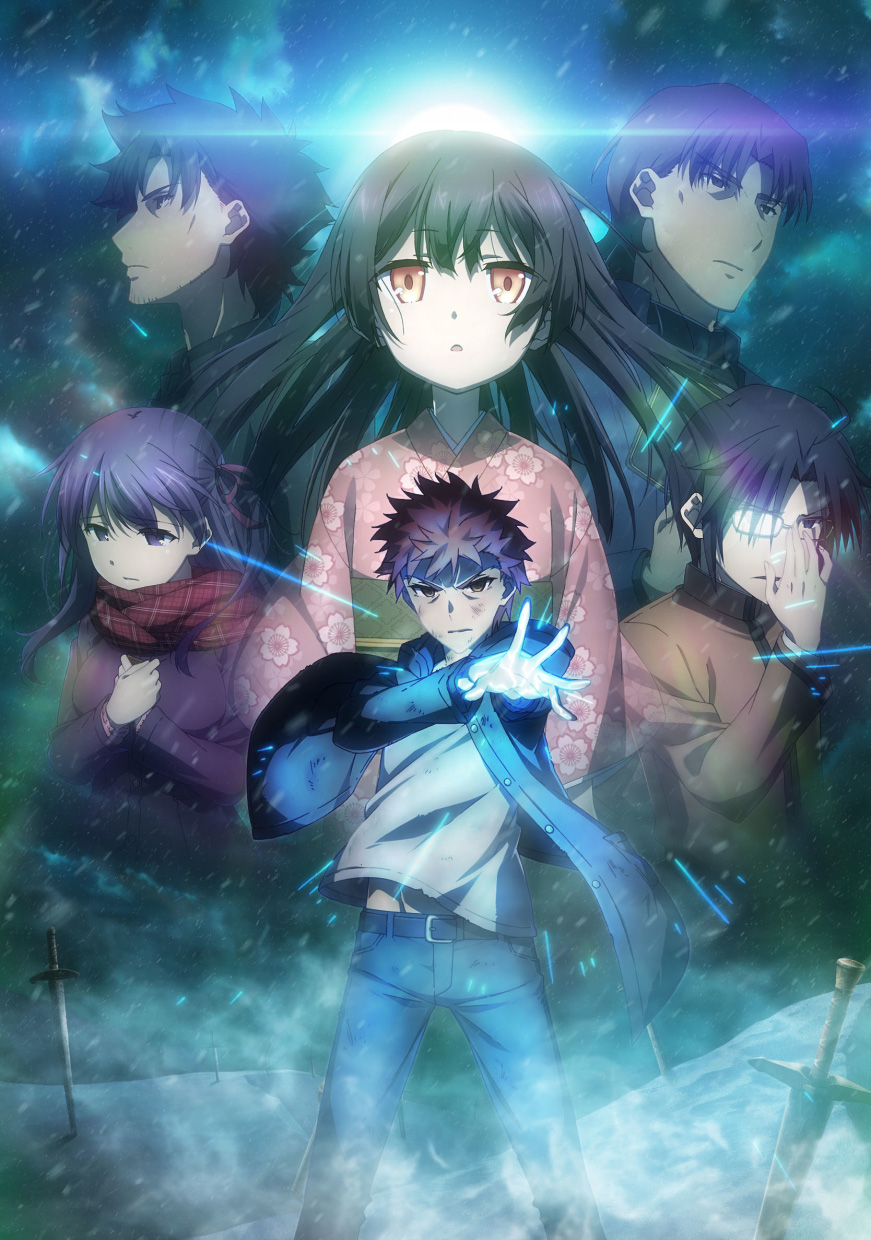