The official website for Meguru Ueno’s Hajimete no Gal (First-Time Gal) manga has opened announcing that the series will be receiving a TV anime adaptation. The first visual for the anime was also revealed. 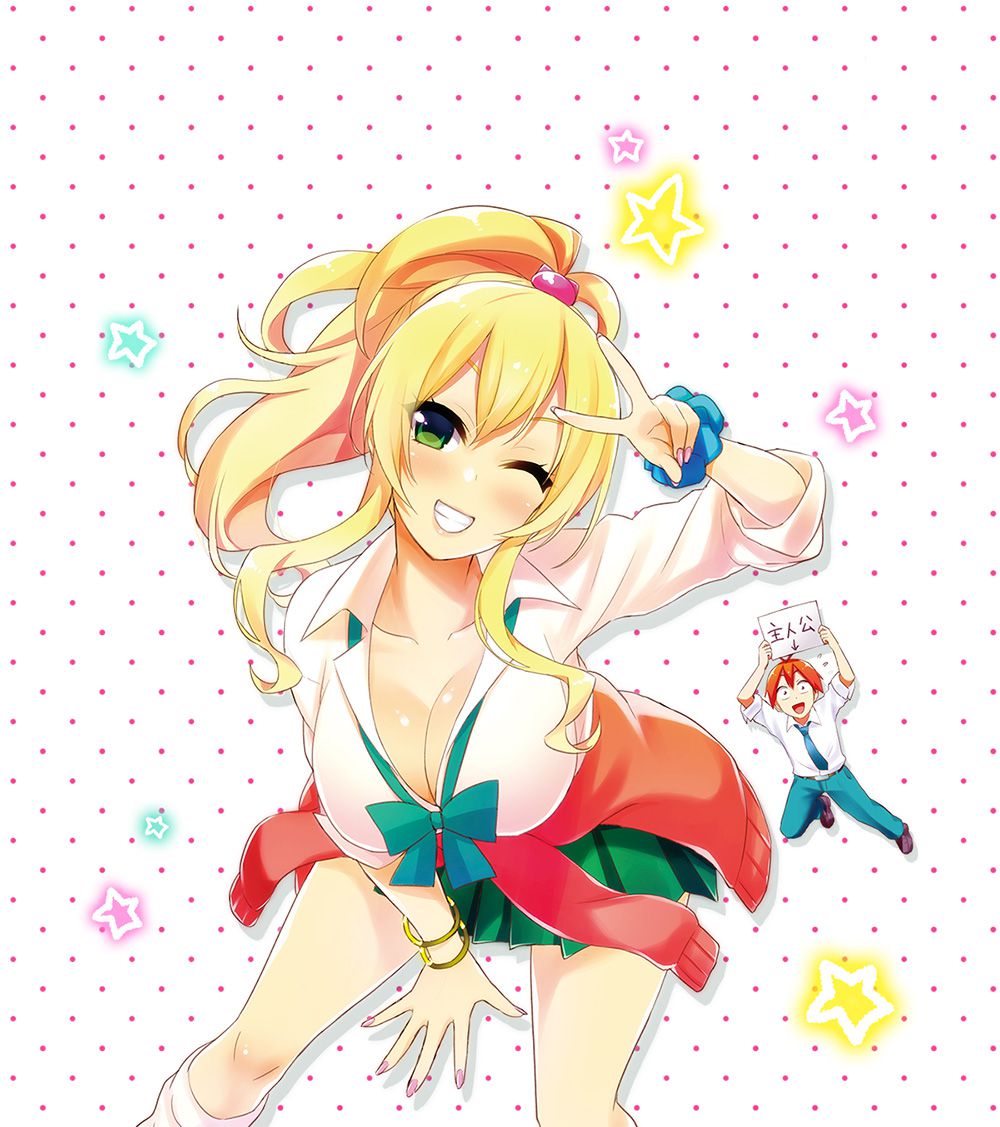 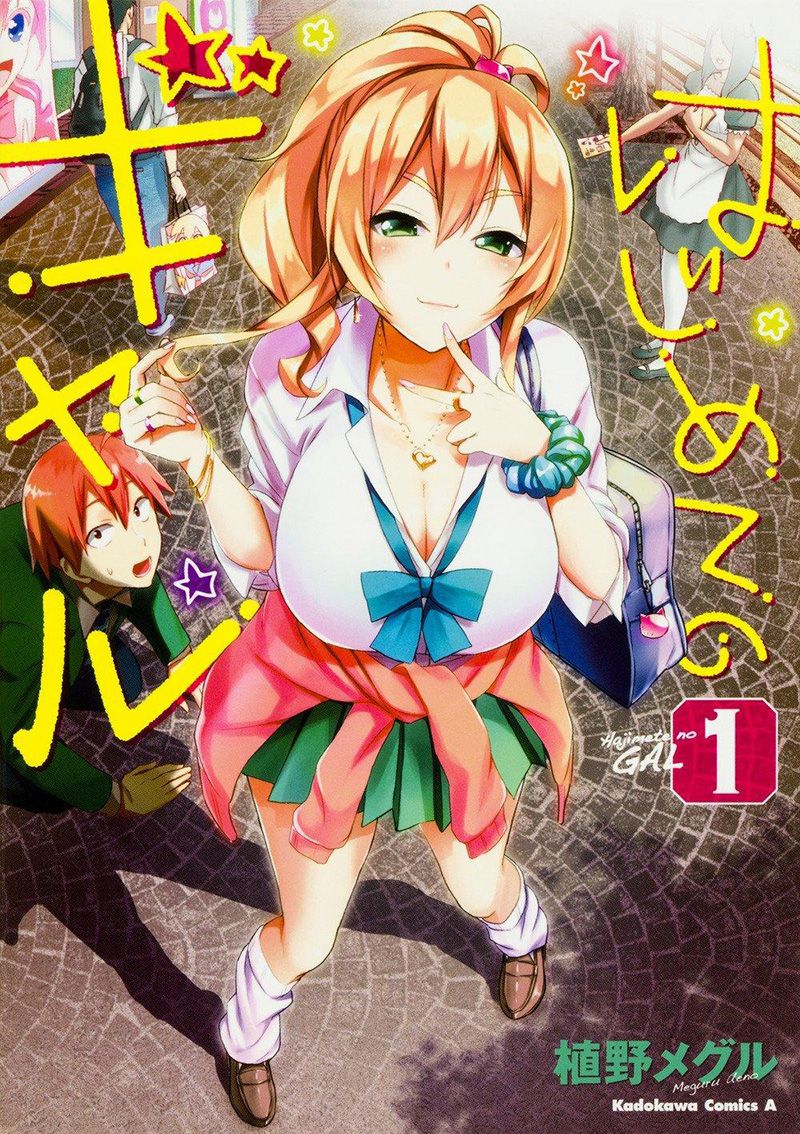 A TV anime adaptation of Hajimete no Gal is currently in production. Further details about the upcoming anime will be revealed at a later date.