The official website of Junpei Inuzuka and Katsumi Enami’s Isekai Shokudou (Restaurant to Another World) light novel series has announced that the fantasy mystery series will be getting a TV anime adaptation this Summer. The official website of the anime has launched, revealing the first visual, cast and staff. 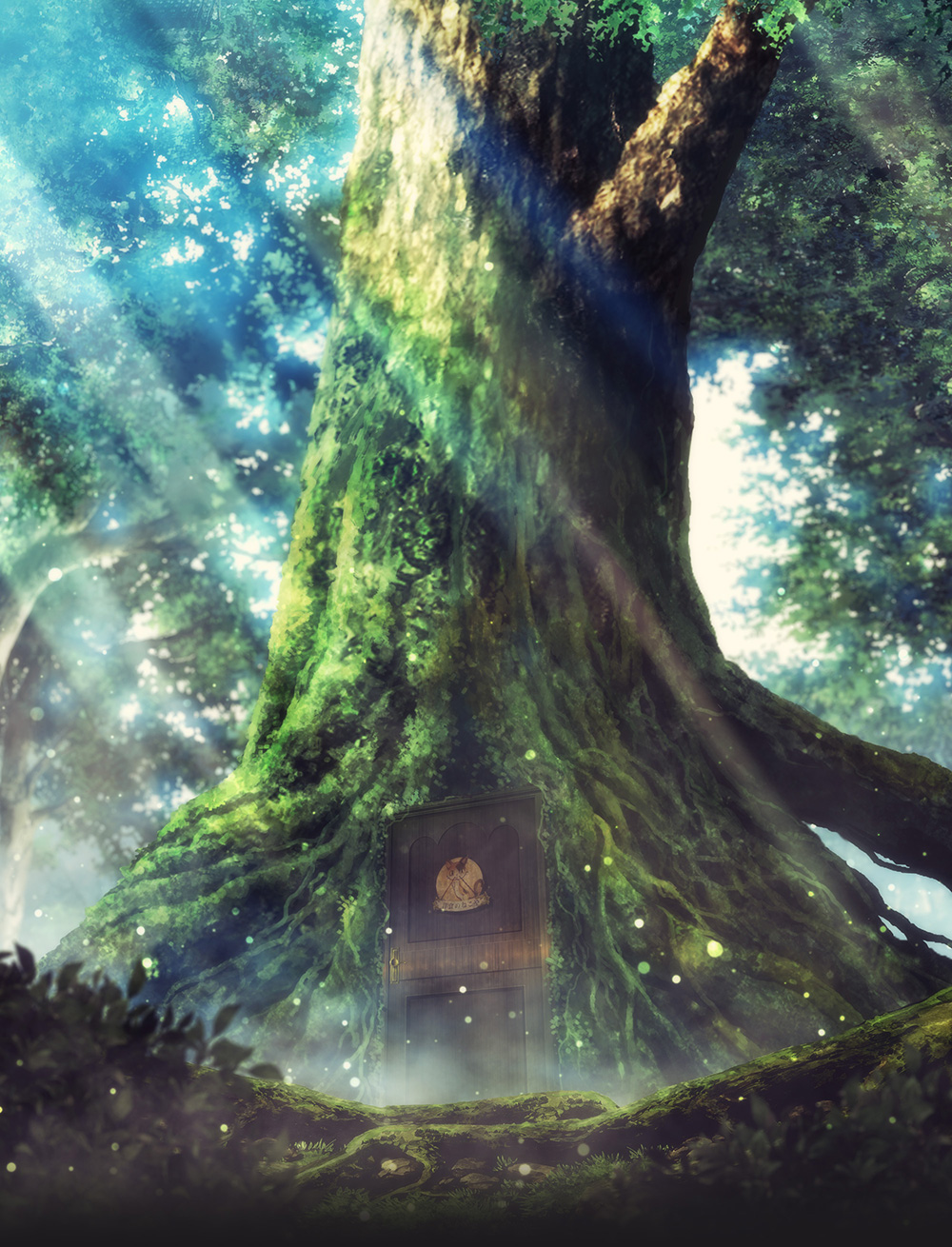 The Isekai Shokudou TV anime adaptation is set to air during the Summer 2017 anime season, which generally begins in July.

The anime’s website has revealed the first two members of the anime’s main cast:

The leading staff members were announced and consists of:

Isekai Shokudou (Restaurant to Another World) is a fantasy mystery light novel series written by Junpei Inuzuka. The series launched in 2013 on the Shousetsuka ni Narou website. To date a total of 3 compile volumes have been published by Shufunotomo’s Hero Bunko imprint, with illustrations by Katsumi Enami. A manga adaptation of the series began in November 2016 being published under Square Enix’s Young Gangan magazine. 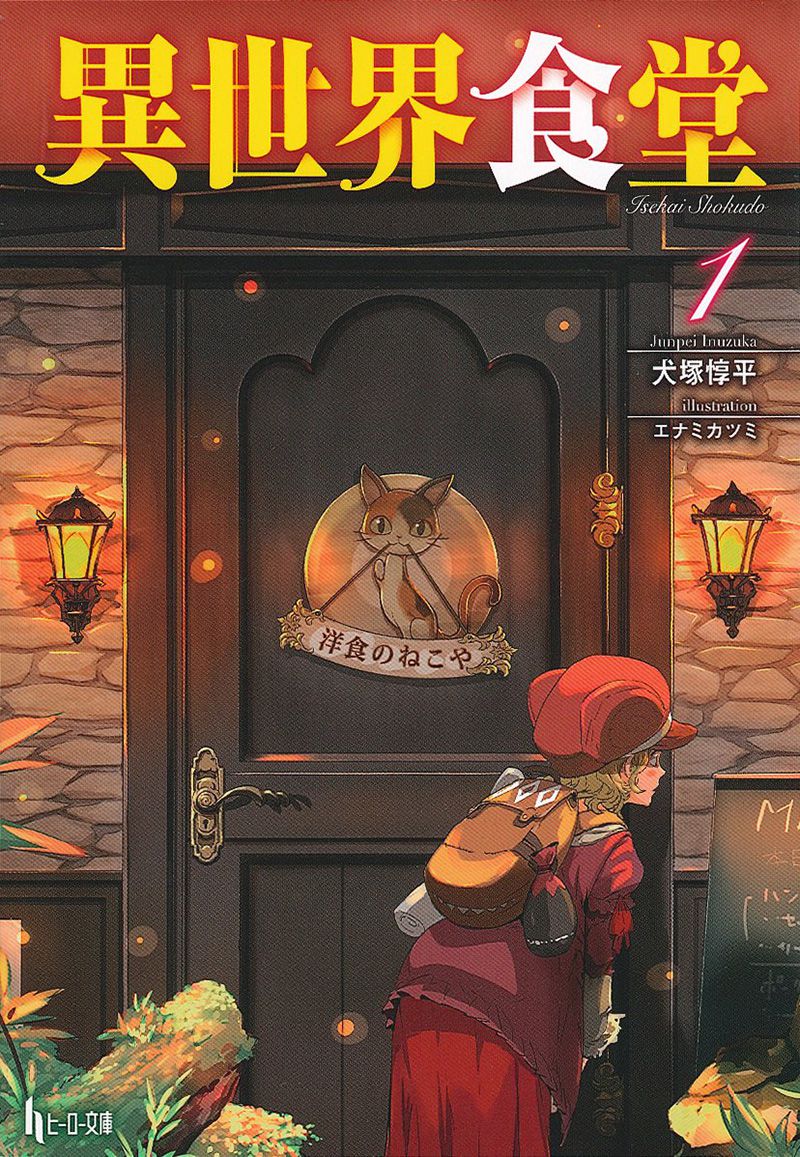 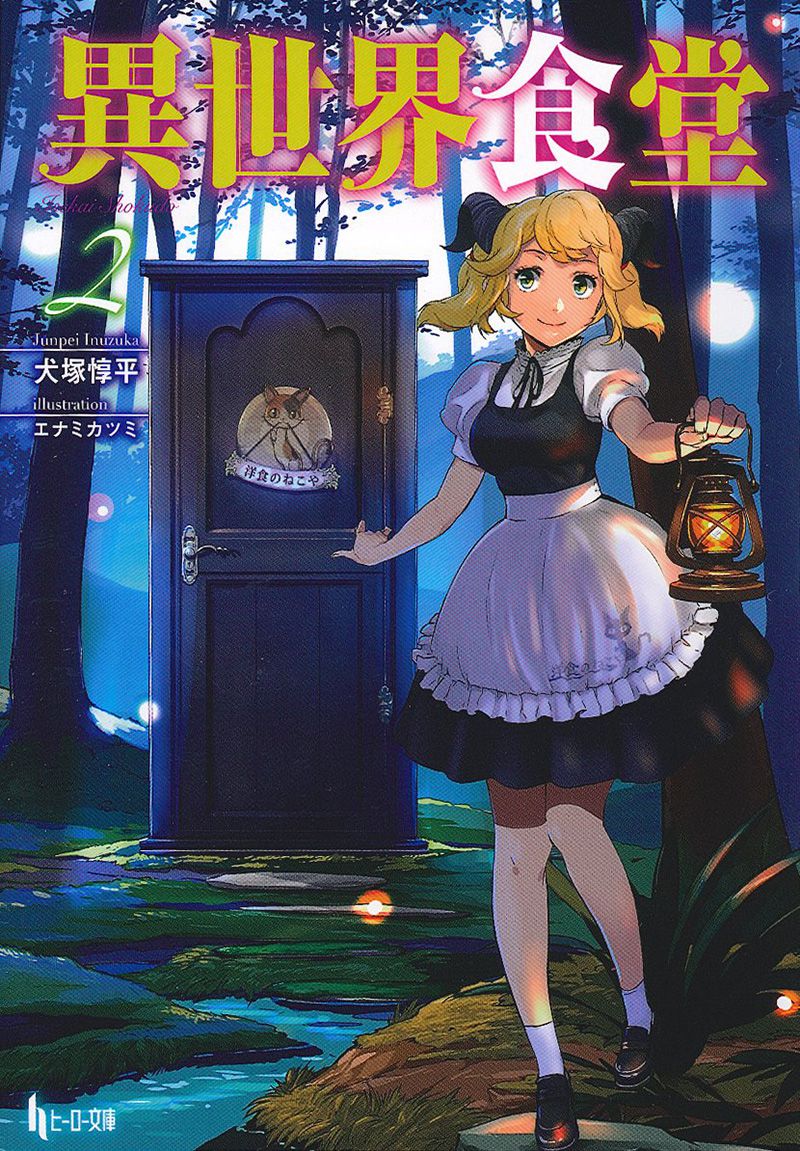 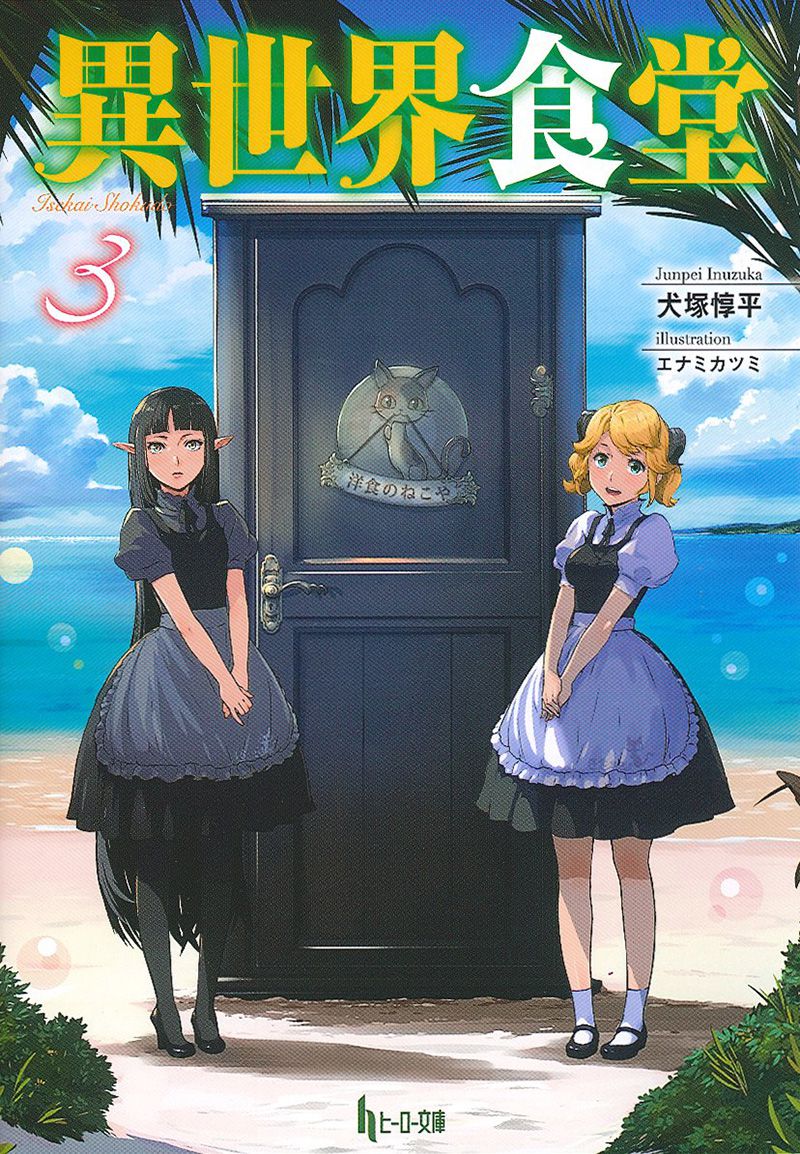 A TV anime adaptation of Isekai Shokudou has been announced and is scheduled to air through the Summer 2017 anime season, which generally starts in July. Further details about the series will be revealed at a later date.