The cover of the latest issue of Shogakukan’s Gessan magazine has announced that Souichirou Yamamoto’s Karakai Jouzu no Takagi-san (Skilled Teaser Takagi-san) manga will be receiving a TV anime adaptation in 2018. 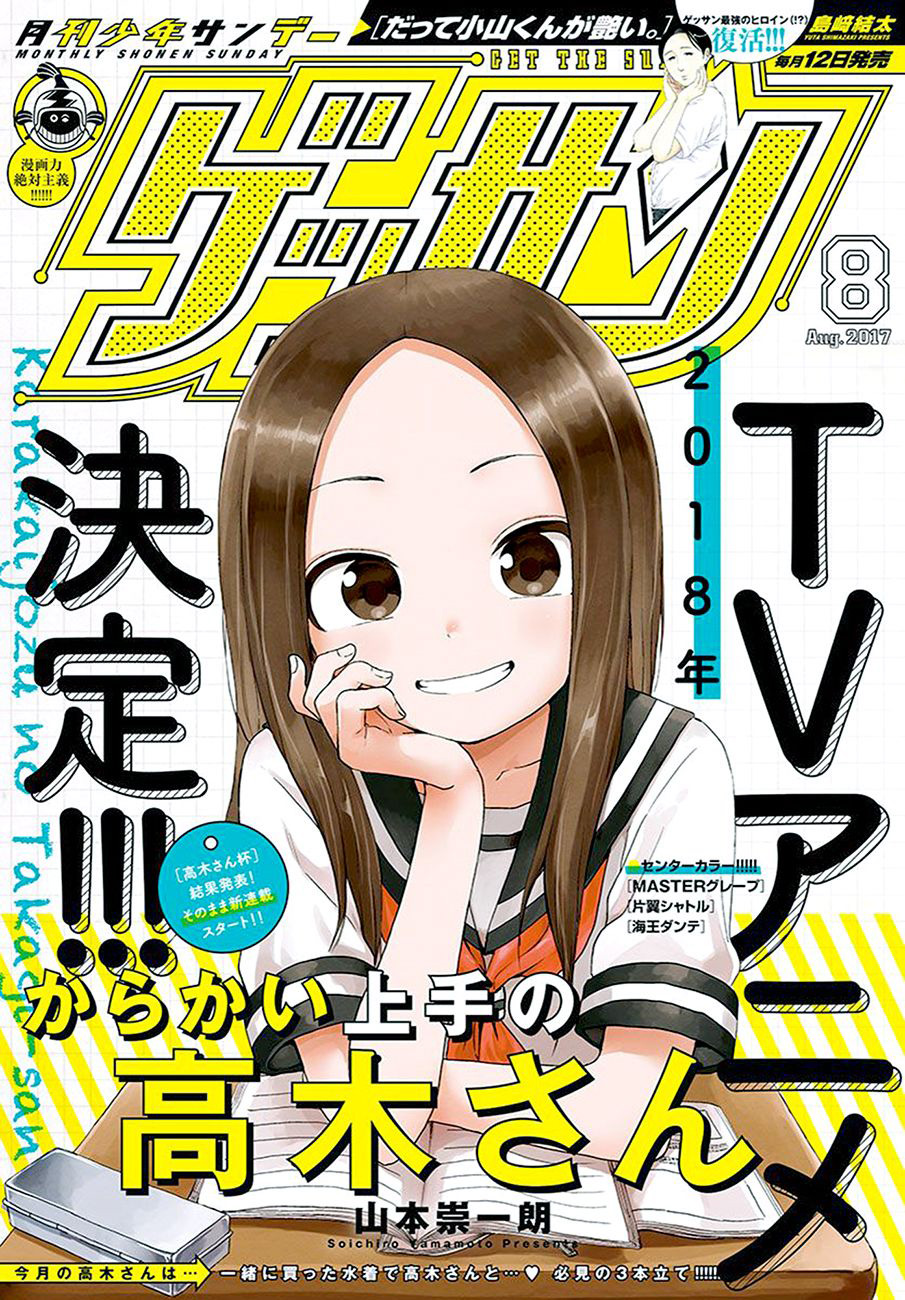 An animated video of the manga was produced earlier this year in promotion for the 5th volume, which stars Rie Takahashi (Megumin from KonoSuba) voicing Takagi, and Soma Saito (Adlet Mayer from Rokka no Yuusha) as Nishikata:

Karakai Jouzu no Takagi-san (Takagi-san, the Master of Teasing) is a romantic slice of life manga written and illustrated by Souichirou Yamamoto. The series began in 2013, published under Shogakukan’s Gessan mini booklet. The manga transferred to the main Gessan magazine in July 2016, following the completion of Yamaoto’s other manga Fudatsuki no Kyouko-chan. To date a total of 5 compiled volumes  have been published. 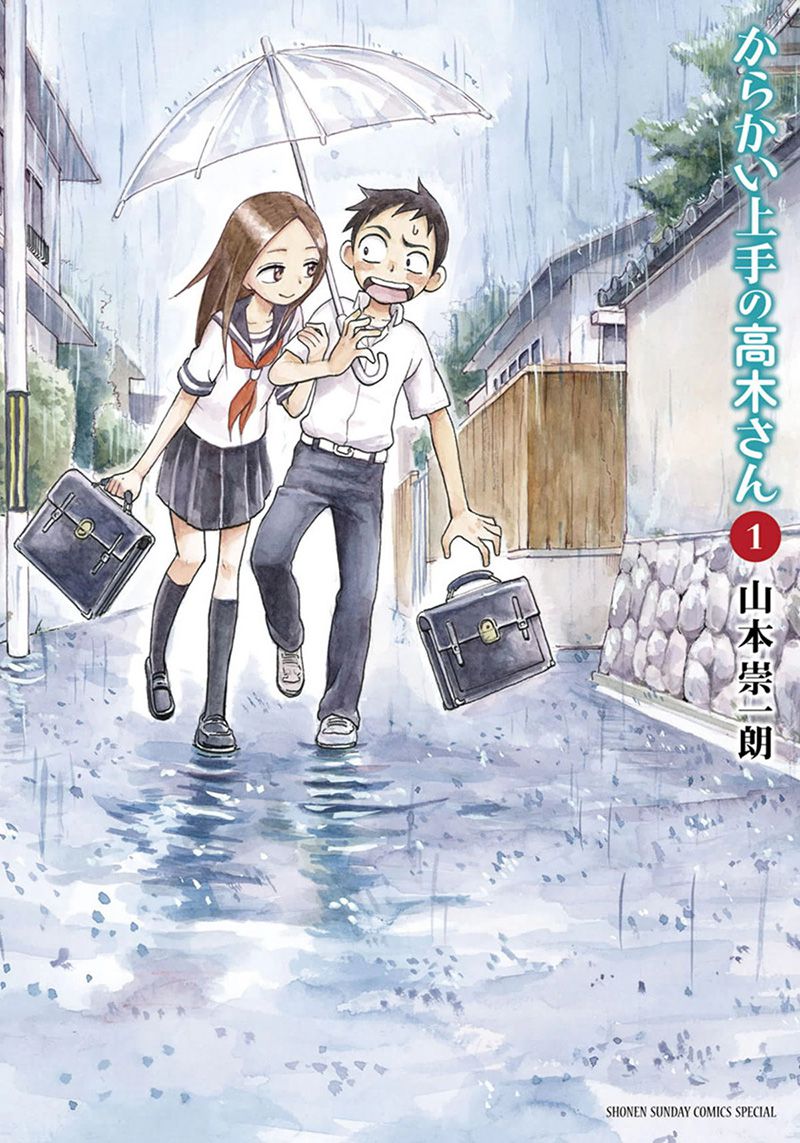 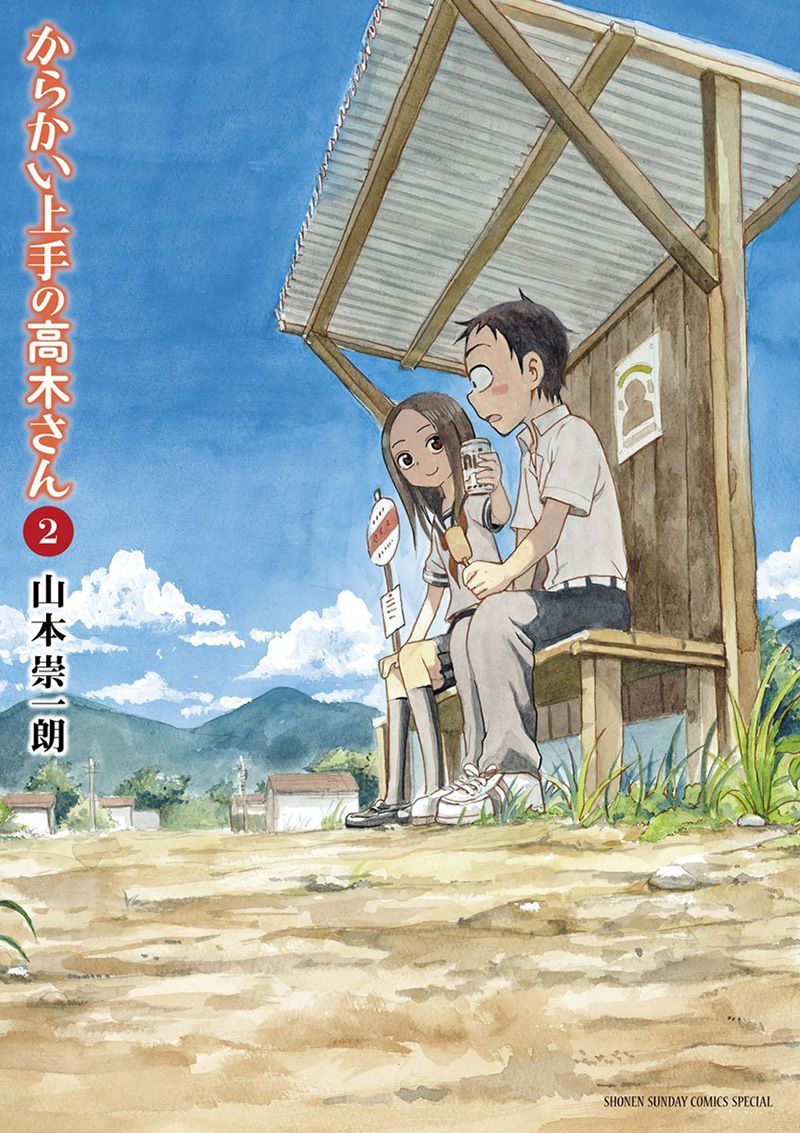 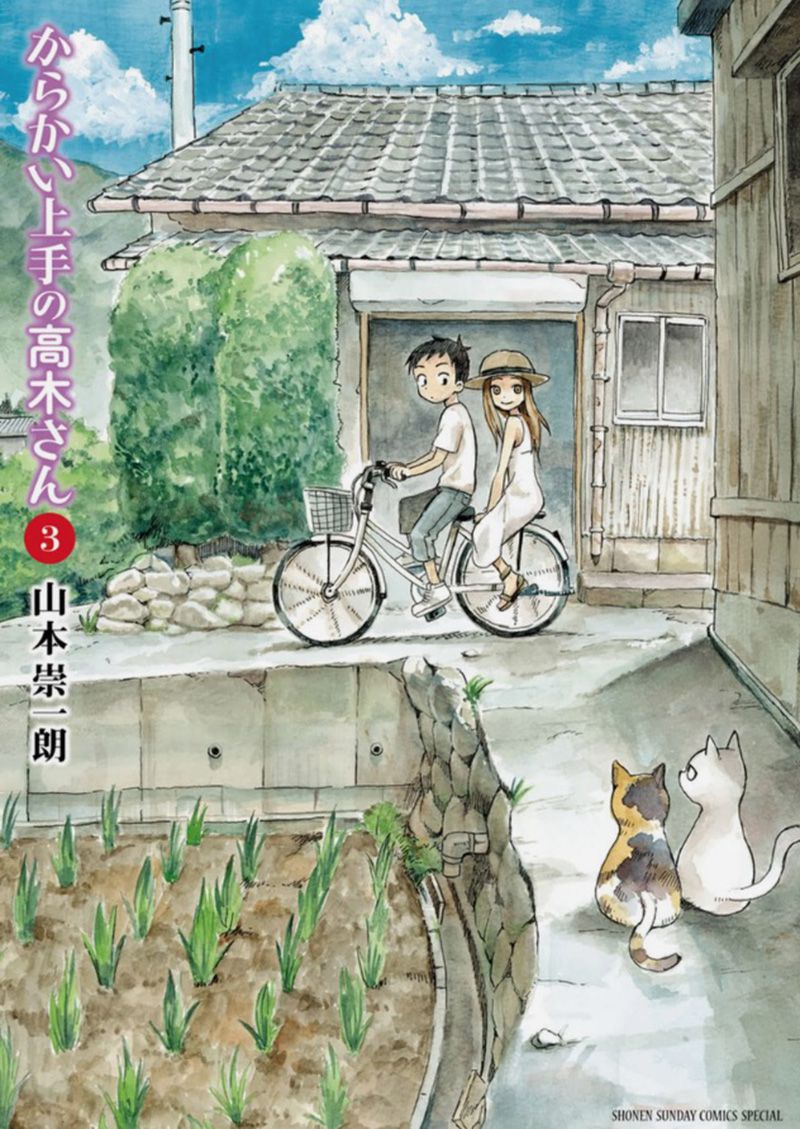 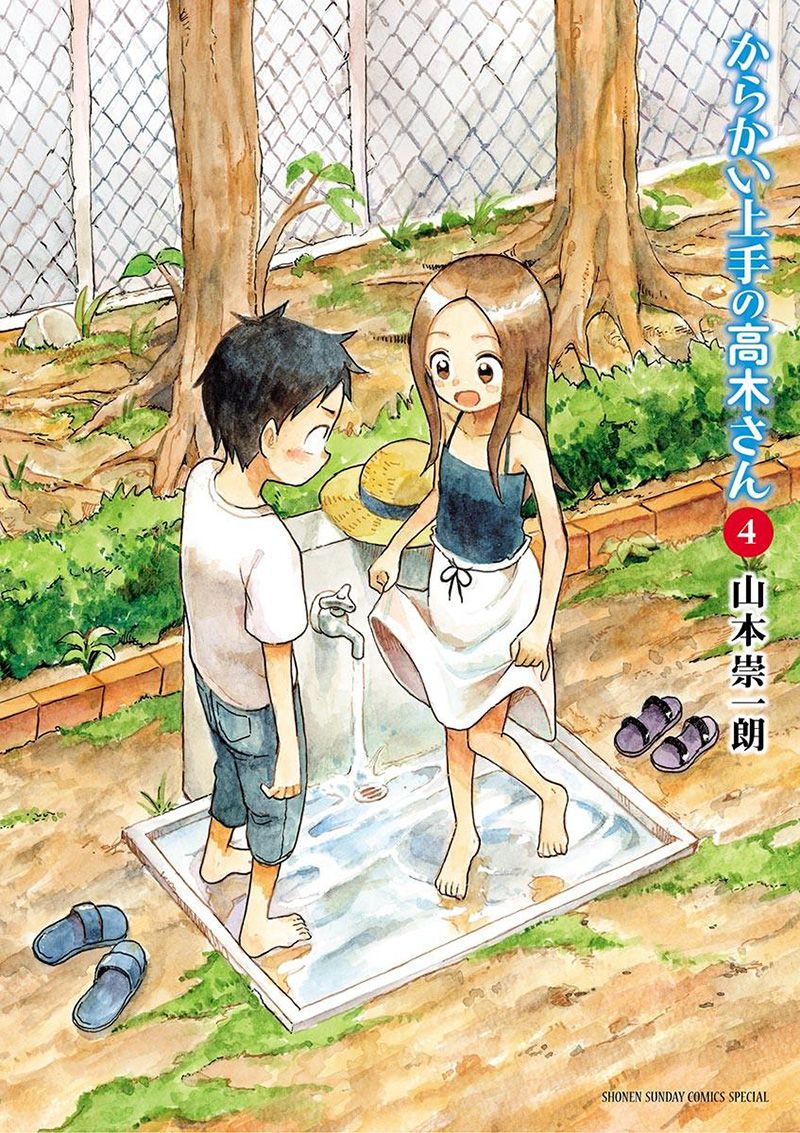 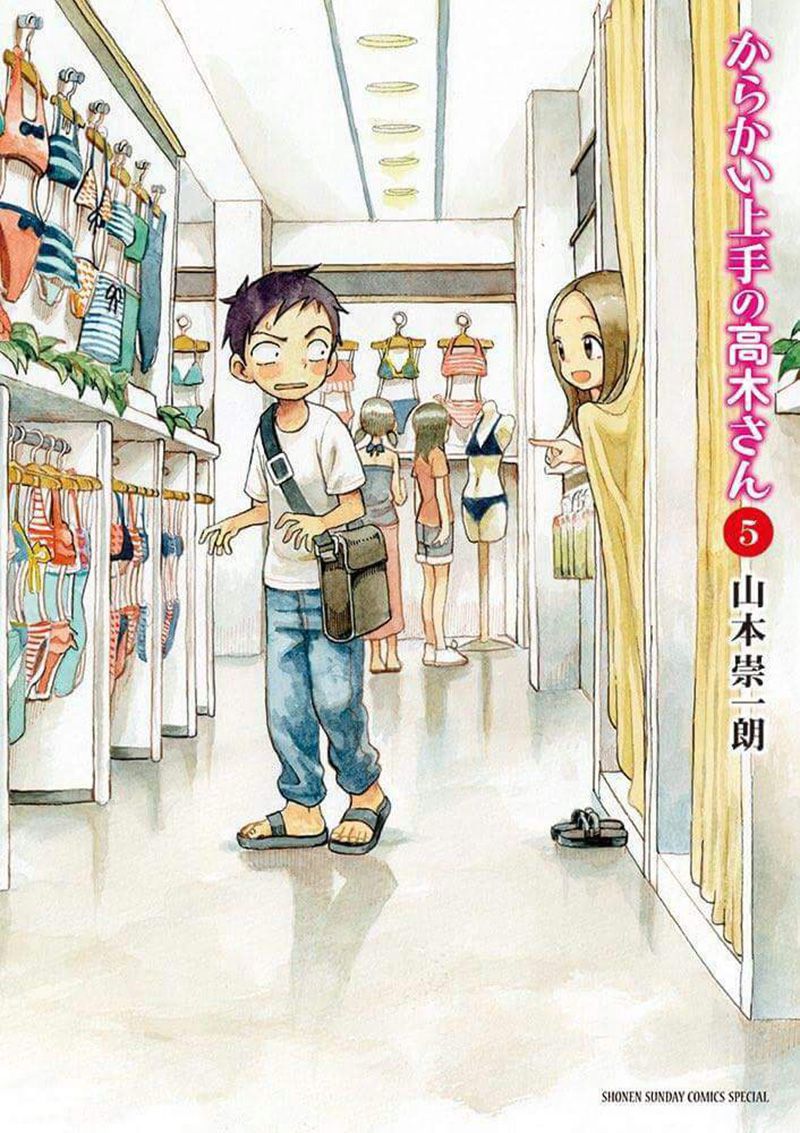 A TV anime adaptation of Karakai Jouzu no Takagi-san has been announced and is slated to broadcast in 2018. More information about the series will be revealed in the future.


“Karakai Jouzu no Takagi-san”, “Takagi-san, the Master of Teasing”, images, video and all associated brands and titles © 2017 Souichirou Yamamoto and Shogakukan