The official website of the anime adaptation of Yuki Midorikawa’s Natsume Yuujinchou (Natsume’s Book of Friends) manga has revealed that the 6th season will air during the Spring 2017 anime season. 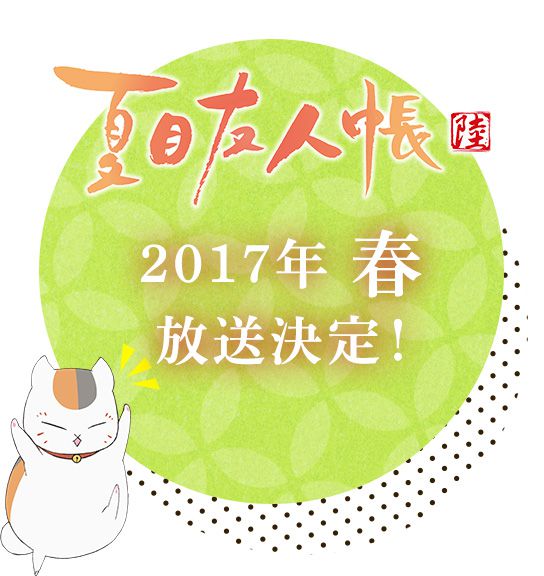 The 6th season of the anime was announced at the end of the broadcast of the 5th season, Natsume Yuujinchou Go, which aired during the Fall/Autumn 2016 anime season. 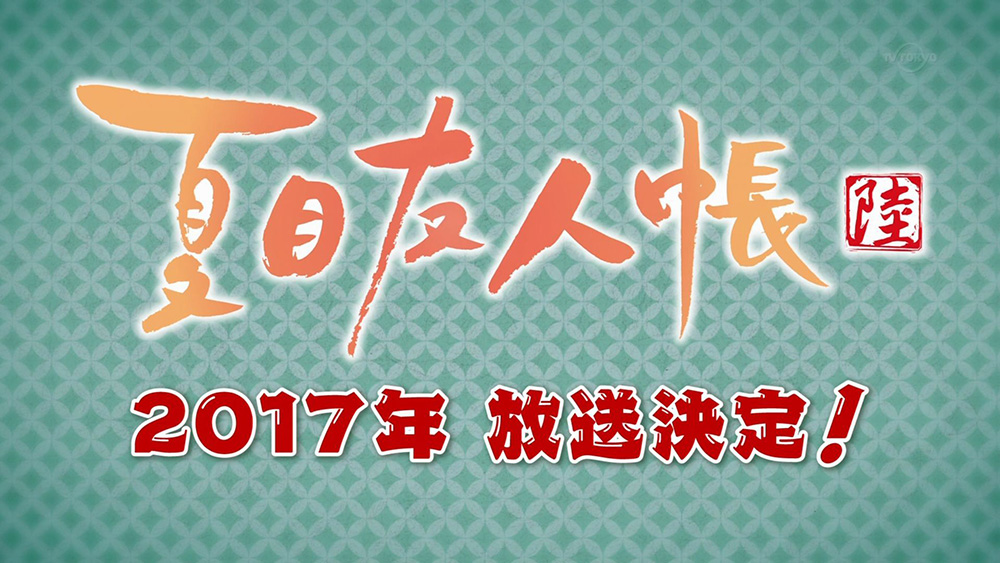 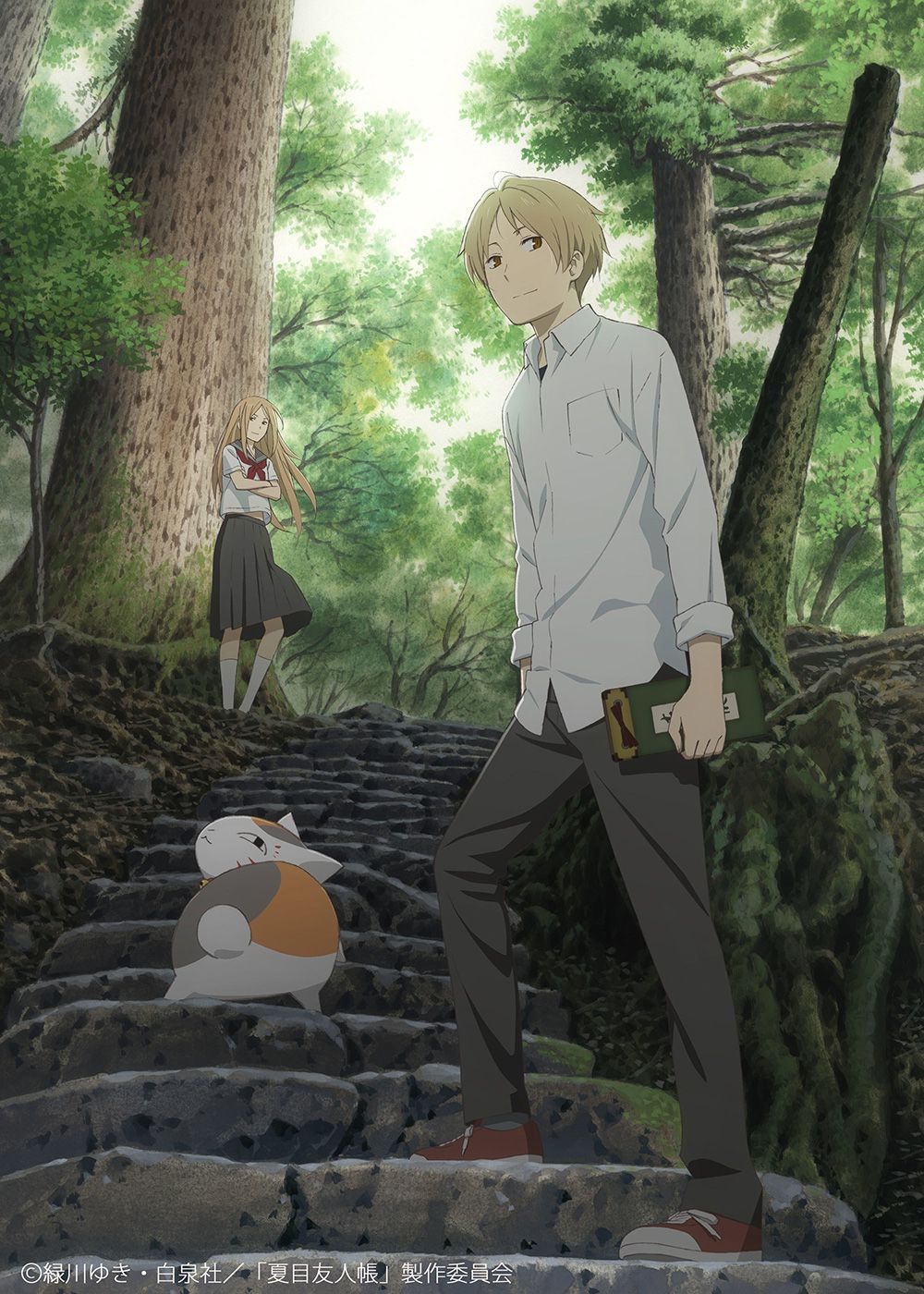 A 6th season of the Natsume Yuujinchou anime will air this Spring 2017 anime season, which generally begins in April. Additional information about the series will be revealed at a later date.