At the recent live event for the upcoming TV anime adaptation of Yoshiki Tanaka’s Legend of the Galactic Heroes (Ginga Eiyuu Densetsu) light novel series, lots of new details have been revealed for the new series, including the first visual, cast, staff and first video preview. The anime itself will begin airing next Spring. 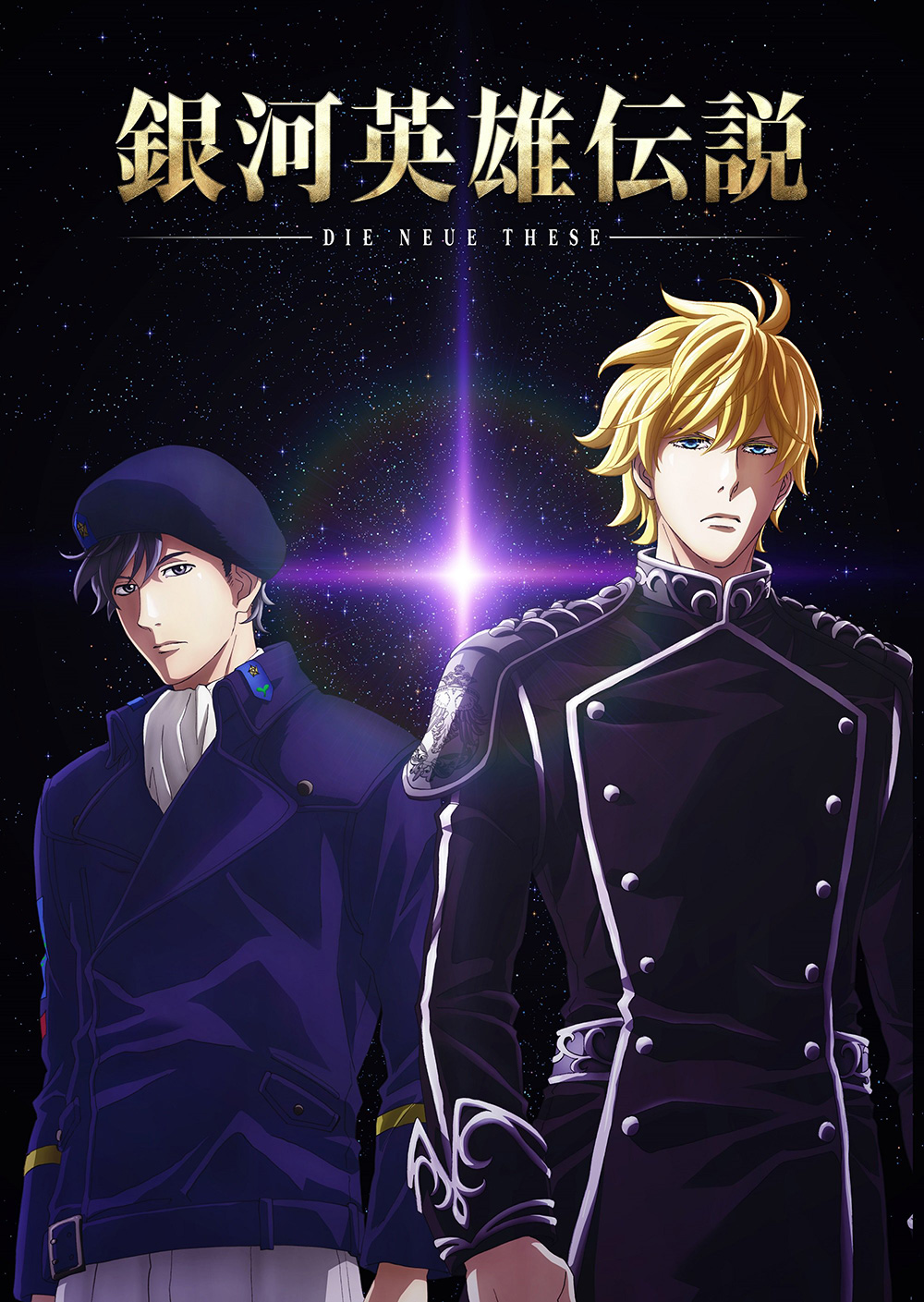 The first members of the anime’s main cast were revealed alongside the first set of character designs. They consists of: 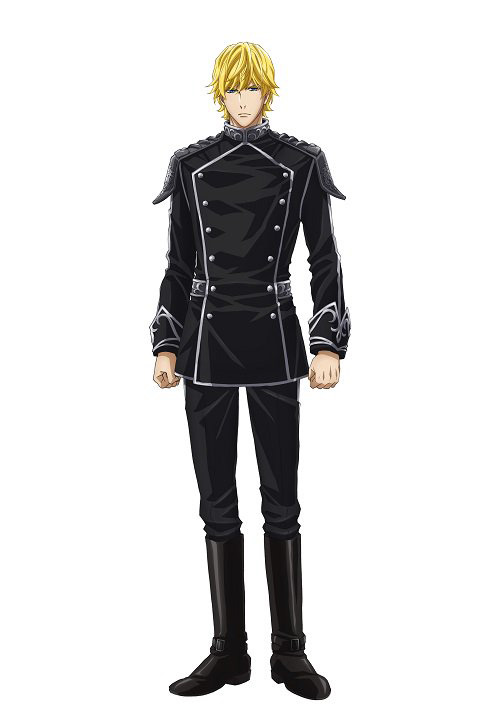 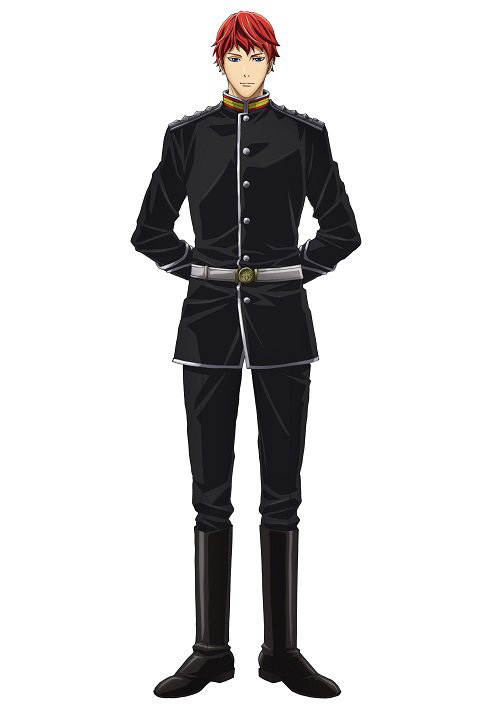 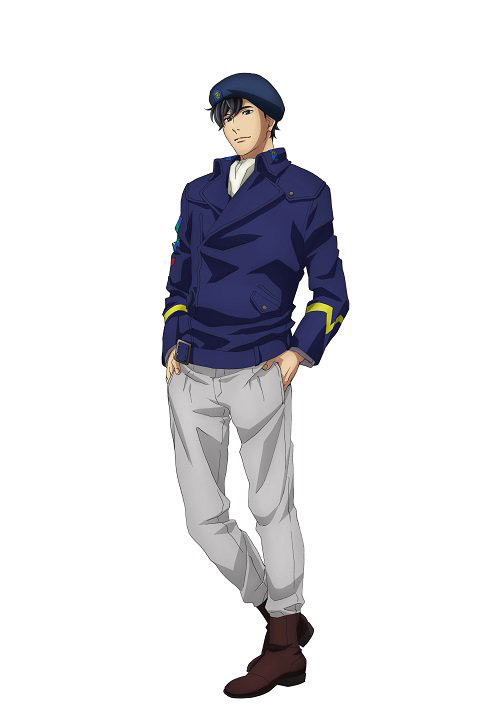 The leading members of the anime’s production staff were also revealed and includes:

The first promotional video has been released that show off the visuals of the anime, its characters and ships:

The anime was first announced in 2014 at the end of a stage play of Legend of the Galactic Heroes and is scheduled for a 2017 broadcast. The secretary of Yoshiki Tanaka, the author of the novels, confirmed that the new anime series will indeed not be a remake of the 1988 anime series, but a brand new adaptation.

Legend of the Galactic Heroes, known in Japan as Ginga Eiyuu Densetsu, is a series of light novels written by Yoshiki Tanaka, with illustrations from various artists. It is a science fiction series that began in 1982, with the original series ending in 1987. A new series titled Legend of the Galactic Heroes: Side Stories was then launched in late 1984 by Tanaka. The series gained popularity, where it won the Seiun Award for Best Novel of the Year in 1989. Since then there has been various adaptations based on Tanaka’s work, the first being a manga one-off called Legend of Galactic Heroes: Golden Wings.

The first animated version of the series was the film My Conquest is the Sea of Stars in early 1988, animated by Artland and Magic Bus. The film was successful and warranted an animated series that aired from late 1998 till 1997. The series wasn’t a standard televised anime, but a long string of OVAs. Since then a slew of animated films were released, and a manga adaptation by Katsumi Michihara that started in 2007. There was also a stage play based on Legend of the Galactic Heroes that started showing in 2011, where a new anime announcement was made at a 2014 showing. Production I.G. (Ghost in the Shell, Kuroko’s Basketball) will be animating the new project, set to air in 2018.

Here is the synopsis for the original anime: 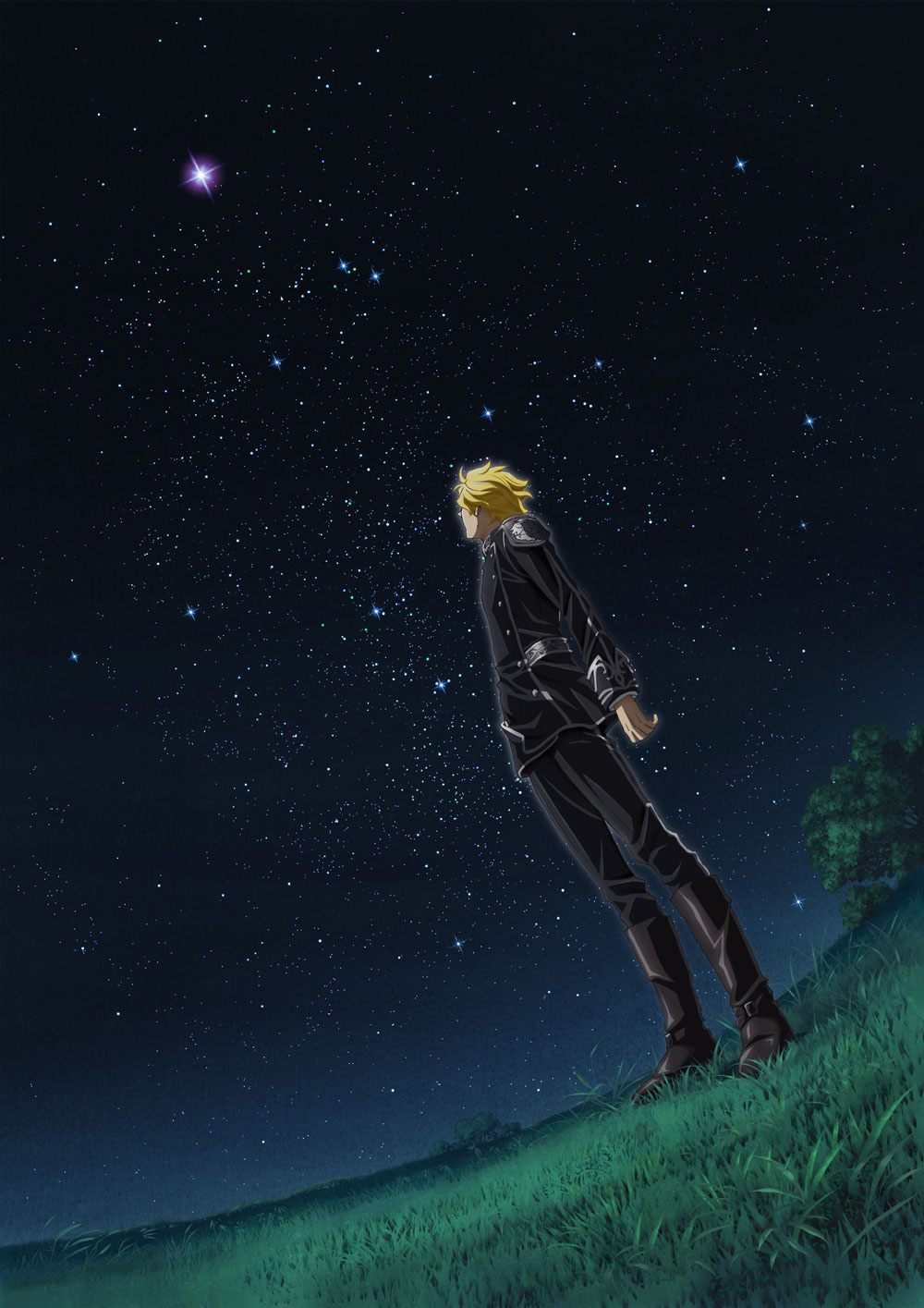