At the recent Pokémon Direct livestream, Nintendo and Gamefreak announced two new Pokémon games coming this year. The Arcade/Nintendo Wii U fighting game Pokkén Tournament will be getting a Nintendo Switch release, and the latest main line Pokémon games, Pokémon Sun & Moon, will be getting an enhanced release for the 3DS as Pokémon Ultra Sun & Ultra Moon. 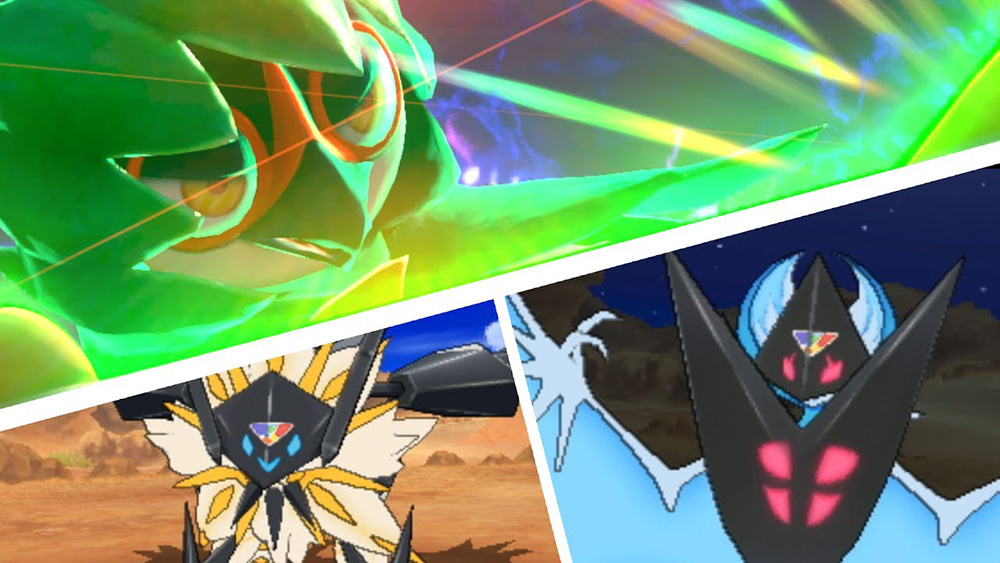 The first major announcement at the Direct was Pokkén Tournament DX (Deluxe) for the Nintendo Switch. The game is a port of the 2015 arcade and 2016 Nintendo Wii U title Pokkén Tournament with various new additions. The game will support full online play, for both friendly and ranked matches, as well as a 3v3 mode and local multiplayer using the system’s joycons. The game will include the 16 Pokémon from the base game and will introduce 5 more Pokémon to the arena: Darkrai, Scizor, Empoleon, Croagunk and Decidueye.

Pokkén Tournament DX will launch on the Nintendo Switch worldwide on September 22. 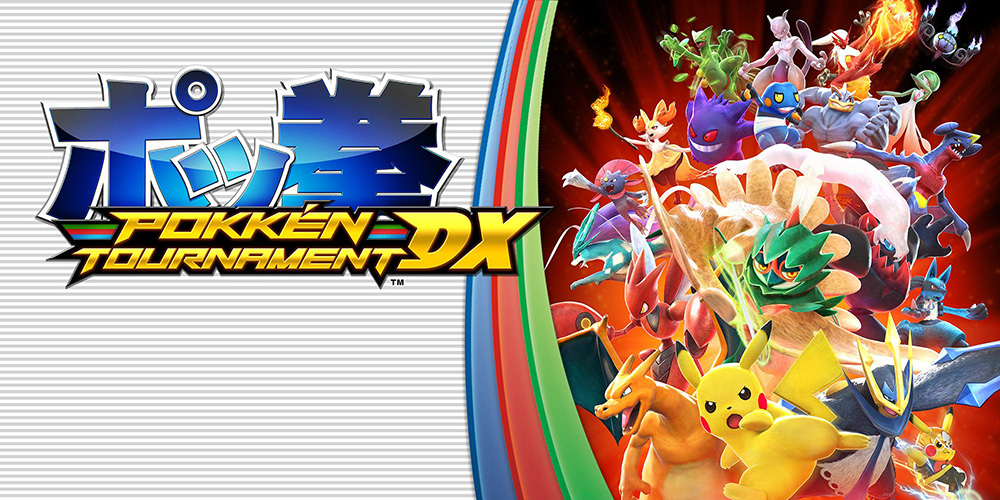 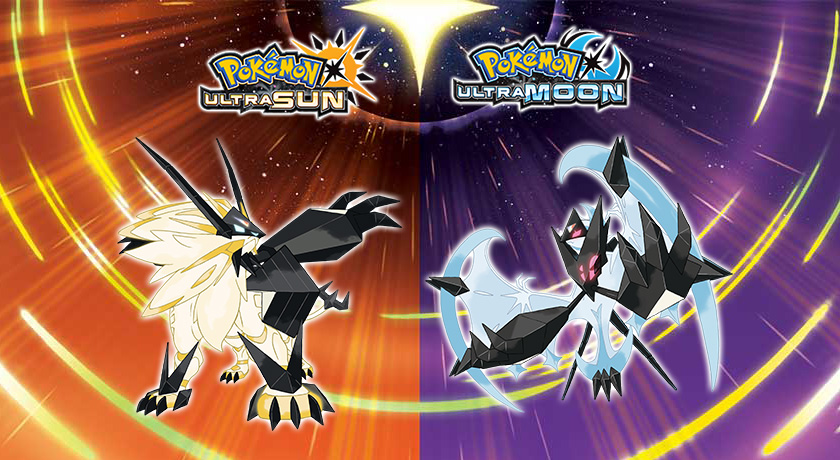 Here is the announcement video for the new games:

One last announcement is that Pokémon Gold and Silver will be coming to the Virtual Console solely on the Nintendo 3DS on September 22. The game will be updated to work with Pokémon Bank and allow trainers to battle and train wirelessly.

A total of 3 announcements were made the Pokémon Direct: Pokkén Tournament DX will be coming to the Nintendo Switch on September 22, Pokémon Gold and Silver will be out on the Virtual Console on Nintendo 3DS also on September 22, and Pokémon Ultra Sun & Ultra Moon will release on the 3DS on November 17.