At the recent MF Bunko J Summer School Festival event, the staff of the anime adaptation of Tappei Nagatsuki and Shintarou Otsuka’s Re: Zero Kara Hajimeru Isekai Seikatsu (Re:ZERO -Starting Life in Another World-) light novel series has announced that an OVA of the series is in production. 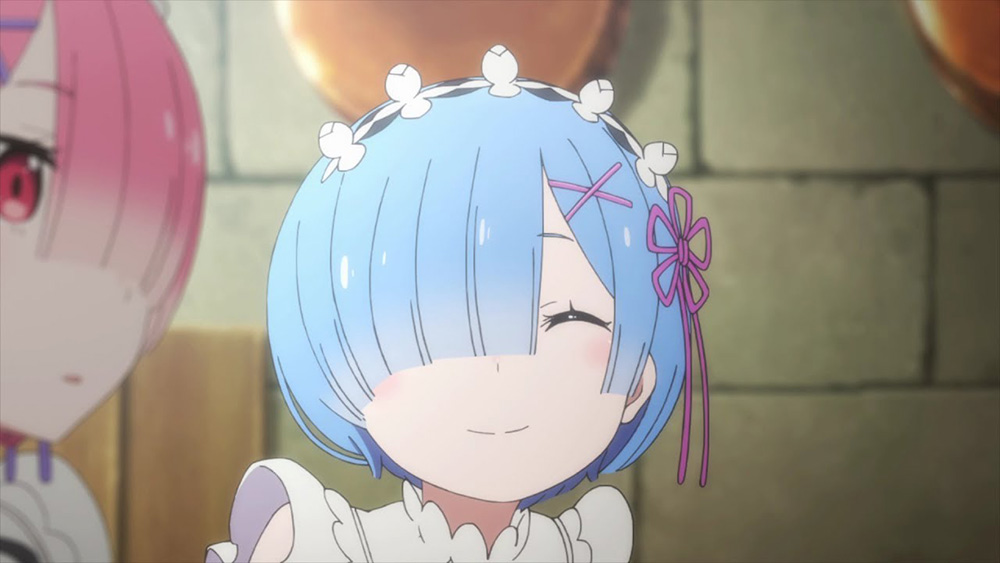 Not many details were given on the OVA, including its release date and what it would cover (new material or from the LN), other than the promotional video that shows off Subaru training how to cook.

Here is the promotional video for the OVA:

The Re:Zero TV anime ran for a total of 25 episodes over the Spring 2017 anime season as a 2 cour series.

Re: Zero Kara Hajimeru Isekai Seikatsu (Re:ZERO -Starting Life in Another World-) is a fantasy light novel series written by Tappei Nagatsuki with illustrations by Shintarou Otsuka. The series started in early 2014 being published under Kadokawa’s MF Bunko J imprint. To date a total of 13 volumes have been published. There have been two manga adaptations produced thus far. The first manga is drawn by Daichi Matsue and published under Monthly Comic Alive where the series ended at 2 volumes. The second series is by Makoto Fugetsu with the first volume releasing in March under Square Enix’s Big Gangan magazine. A TV anime adaptation of the series was produced during the Spring 2016 anime season, directed by Masaharu Watanabe (Wakaba Girl, Naruto SD: Rock Lee no Seishun Full-Power Ninden) and produced by White Fox (Steins;Gate, Gochuumon wa Usagi Desu ka?) that ran for 25 episodes.

A new OVA episode of Re:Zero kara Hajimeru Isekai Seikatsu is in production. Further details about the episode, including its release date, will be revealed at a later date.