Kyoto Animation have released a brand new series of promotional videos for their next upcoming series, Violet Evergarden. The new videos are the 4th promotional video for the series and mainly features the series’ image song, Violet Snow. The song itself is performed by different singers in different languages, with the studio releasing videos for English, French, Chinese and Korean.

The Violet Evergarden TV anime will air every Thursday at 0:00am JST on Tokyo MX from January 11th, 2018. The series will also be streamed exclusively on Netflix in various regions around the world. 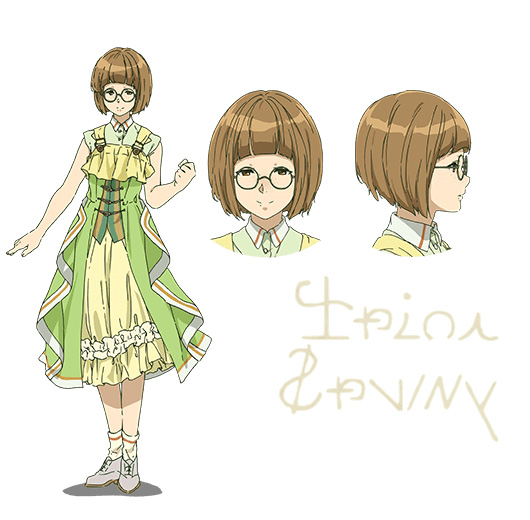 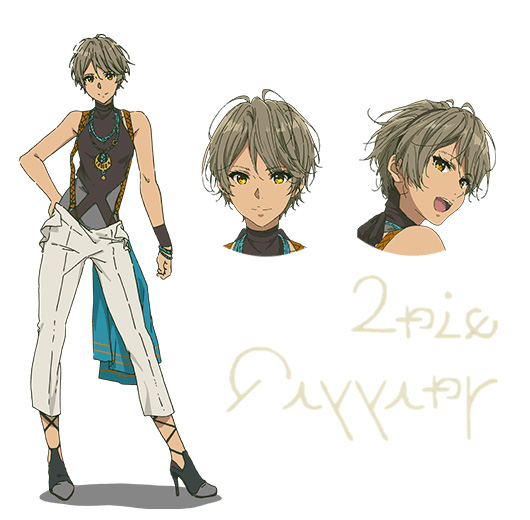 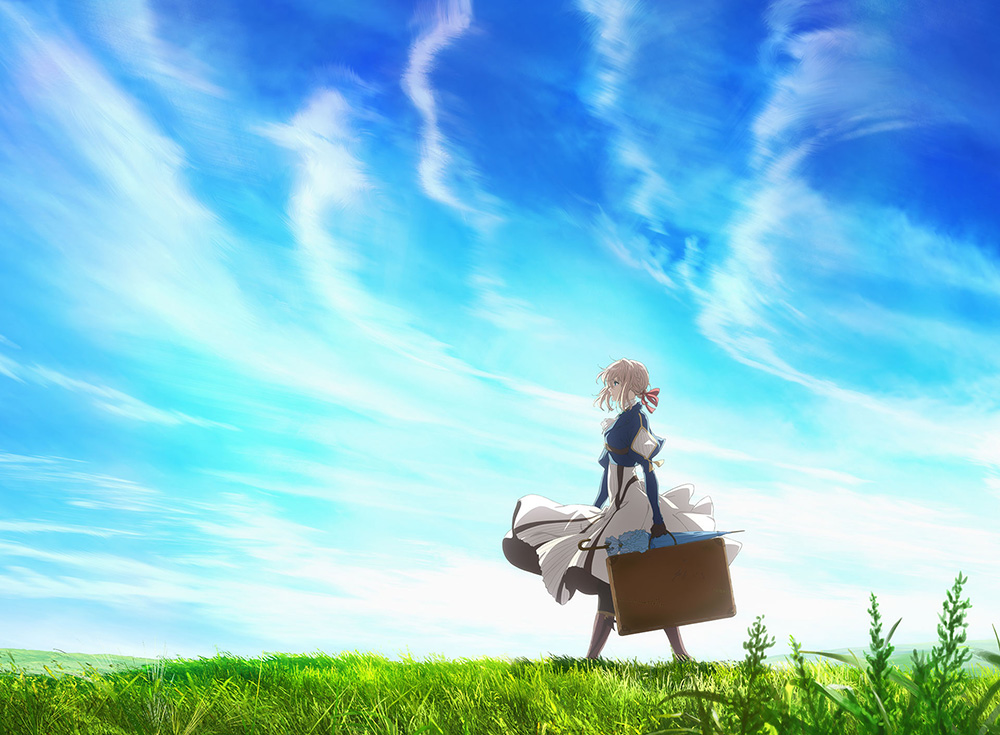 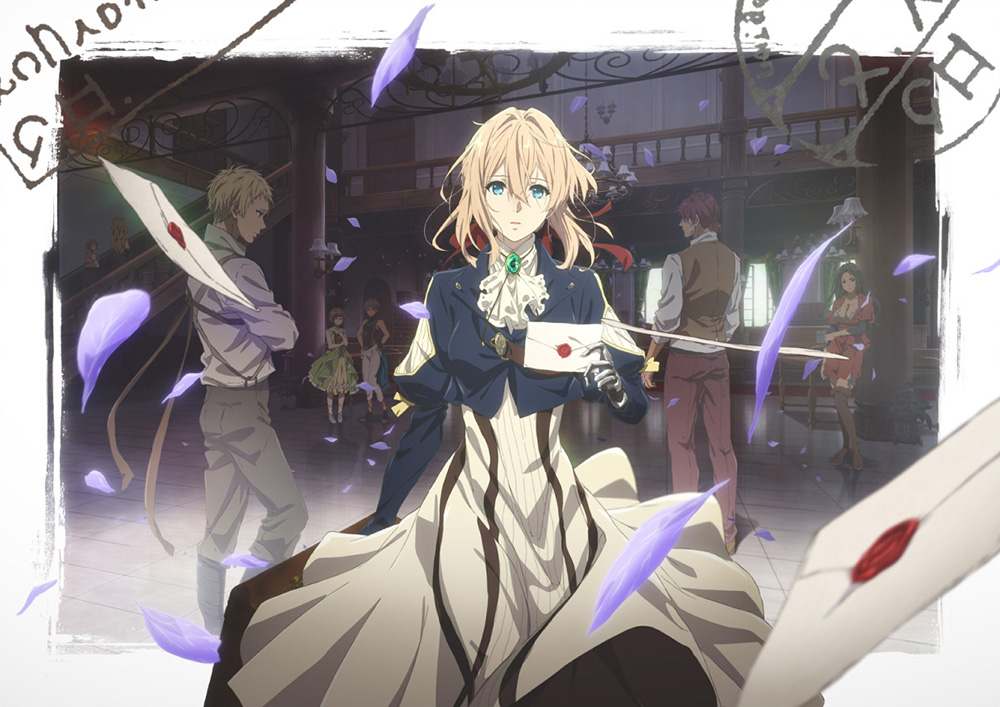