The official website of the TV anime adaptation of Ryo Shirakome and Takayaki’s Arifureta Shokugyou de Sekai Saikyou (Arifureta: From Commonplace to World’s Strongest) light novel series has announced that a second season of the series has been green-lit. 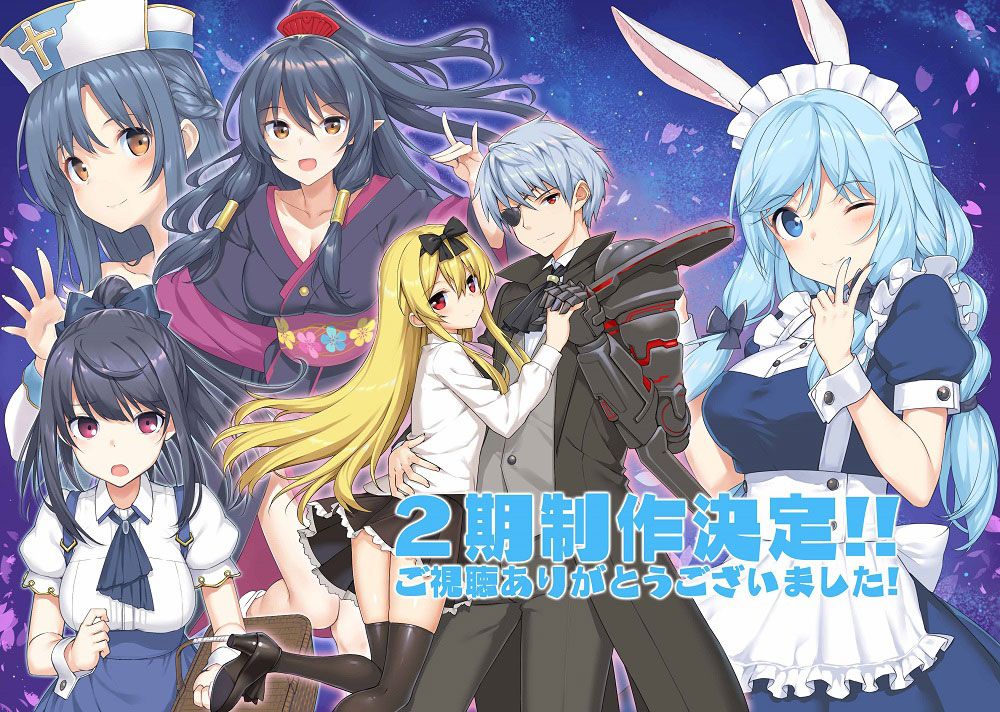 The first season of the anime premiered on July 8th during the Summer 2019 anime season, running for a total of 13 episodes. There will also be two OVAs that will release with the 2nd and 3rd Blu-ray boxsets, releasing this Christmas, and on February 26, 2020, respectively.

Arifureta Shokugyou de Sekai Saikyou (Arifureta: From Commonplace to World’s Strongest) is a fantasy adventure light novel series written by Ryo Shirakome and illustrated by Takayaki. The series began as a web novel in 2013, with a total of 10 published volumes. The light novel adaptation began in mid 2015 under Overlap’s Overlap Bunko imprint, where a total of 10 volumes have also been published. The series also inspired many manga adaptations and a prequel light novel series. A TV anime adaptation of Arifureta premiered in the Summer 2019 anime season; directed by Kinji Yoshimoto (Queen’s Blade, Yuusha ni Narenakatta Ore wa Shibushibu Shuushoku wo Ketsui Shimashita.), and produced by asread (Big Order, Corpse Party) and White Fox (Re:ZERO, Steins;Gate). The anime aired for a total of 13 episodes. 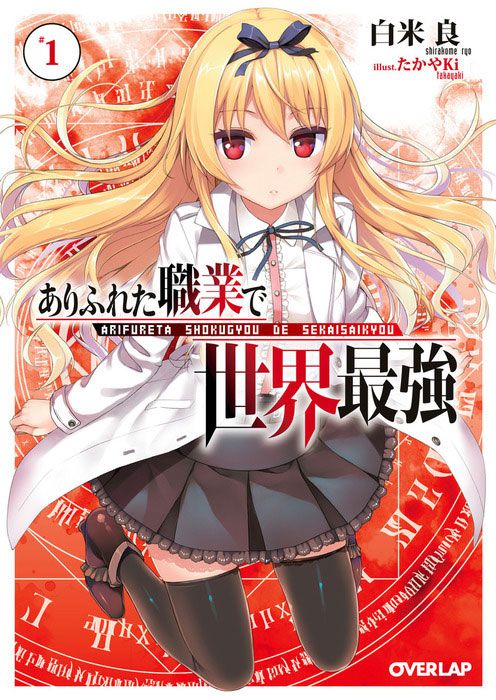 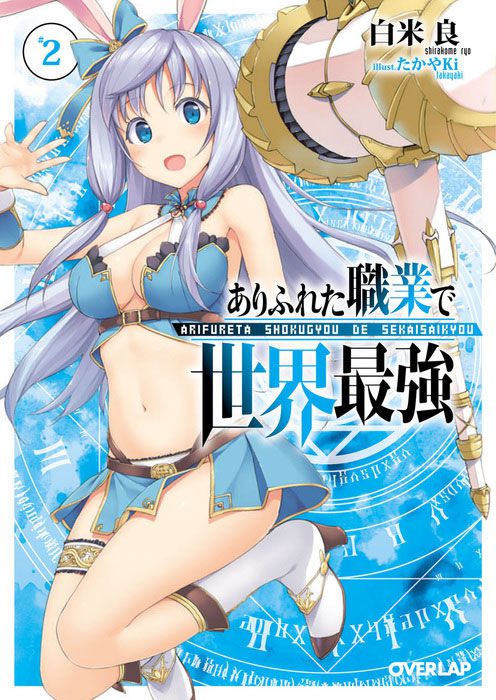 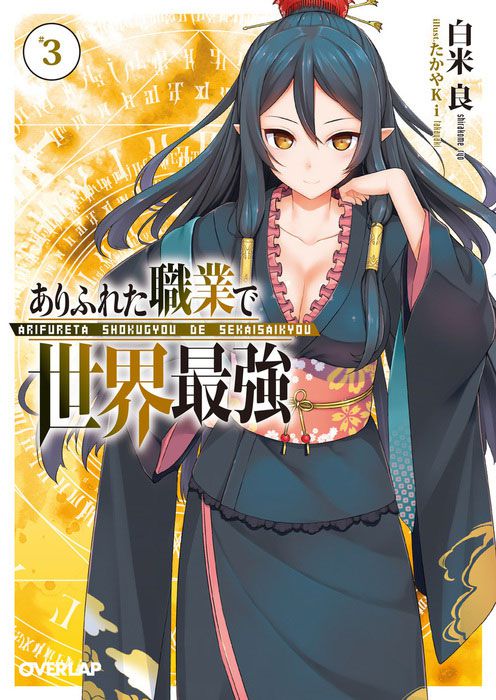 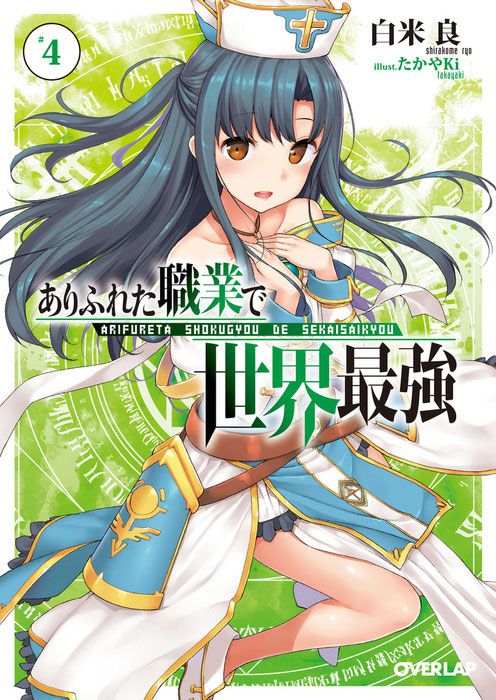 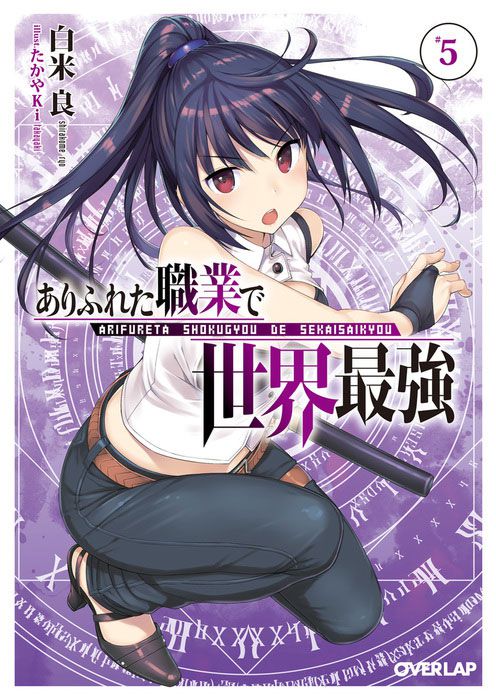 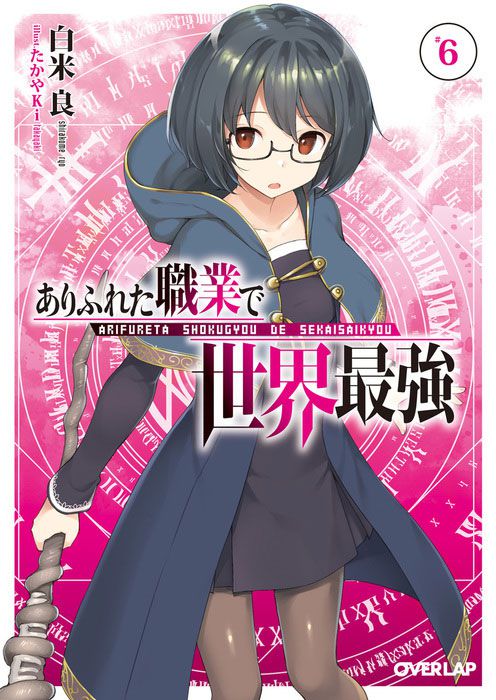 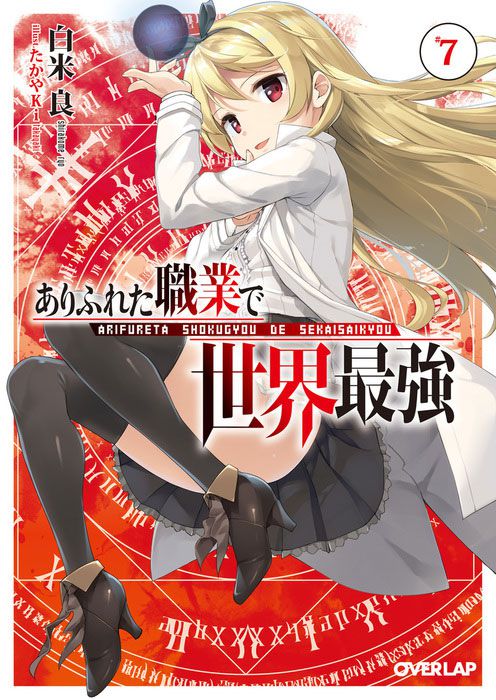 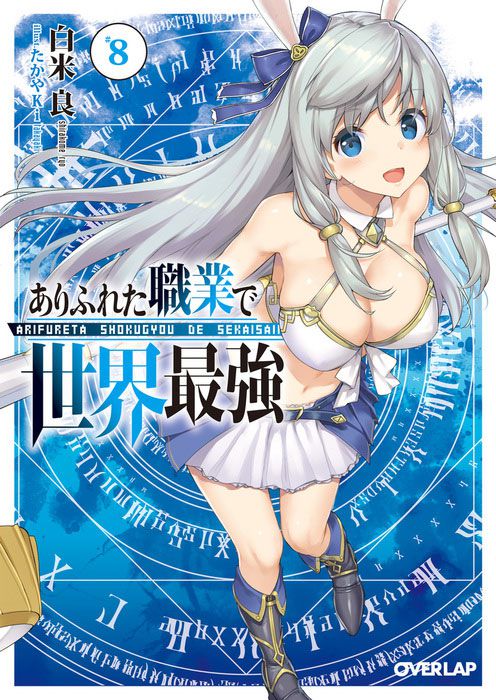 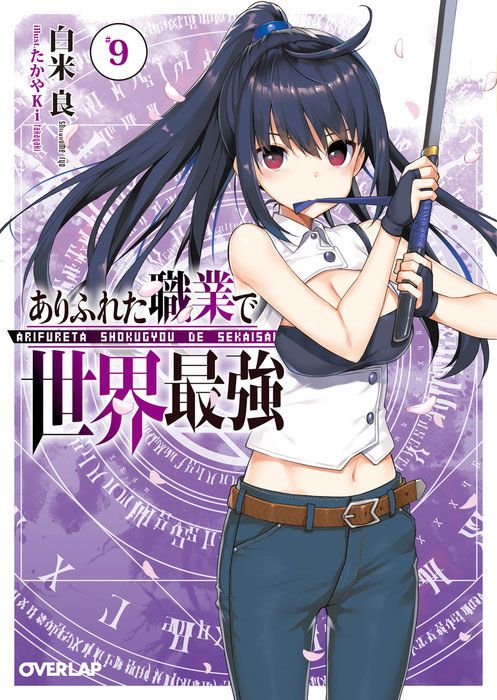 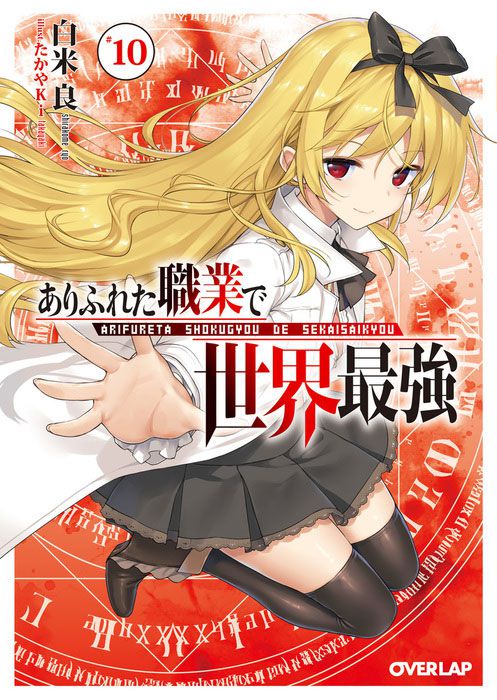 A second season of the Arifureta anime has been announced. More details about the upcoming season will be revealed in the near future.