The official website of the anime adaptation of Koushi Tachibana and Tsunako’s Date A Live light novel series has announced that the spin-off Date A Bullet is getting its own anime adaptation. 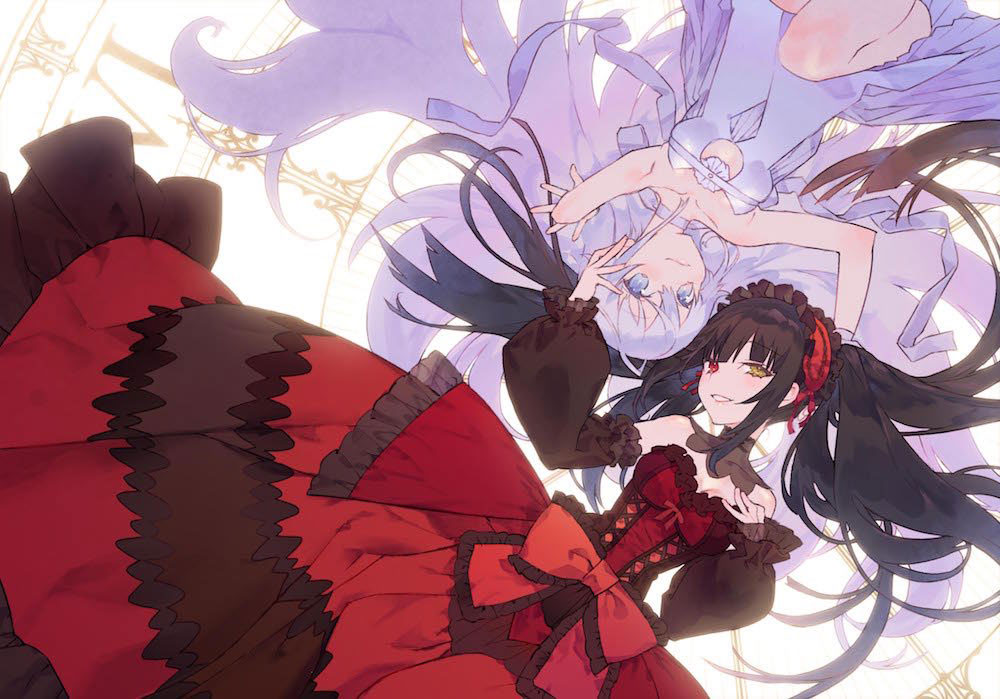 The website for the new anime has also launched, revealing the announcement visual above and the following video:

Asami Sanada (Sawako Yamanaka from K-ON!) will return to voice Kurumi Tokisaki, who is the lead character in Date A Bullet.

There will also be a stage event on October 20 during the 2019 Fantasia Bunko Thanksgiving event. The stage will start at 11:00am JST and will also feature Sanada’s fellow cast members, Marina Inoue (voices Tohka Yatogami) and Misuzu Togashi (voices Origami Tobiichi). The event will reveal further details on the upcoming anime.

Date A Live is a mecha, romantic comedy light novel series written by Koushi Tachibana and illustrated by Tsunako. The light novels began in March 2011 and published by Fujimi Shobo in their Dragon Magazine where a total of 21 volumes have been published to date. The series received an anime adaptation that first aired in March 2013. A second season of the anime was produced in April 2014 and a third season in January 2019.

Date A Bullet is a spin-off light novel written by Yuichiro Higashide with illustrations from NOCO. The series began in March 2017 being published by Fujimi Shobo under their Fujimi Fantasia Bunko imprint. To date a total of 5 volumes have been published.

The amnesiac young girl, Empty, who woke up in the neighboring world encounters Tokisaki Kurumi. Led by her, the place she arrived at was the school’s classroom. In order to kill each other, the girls known as semi-Spirits gathered. Now then——Let’s begin our battle (date). 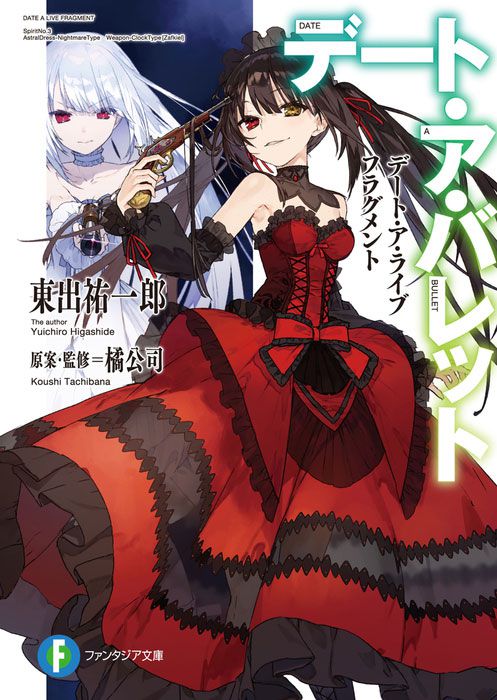 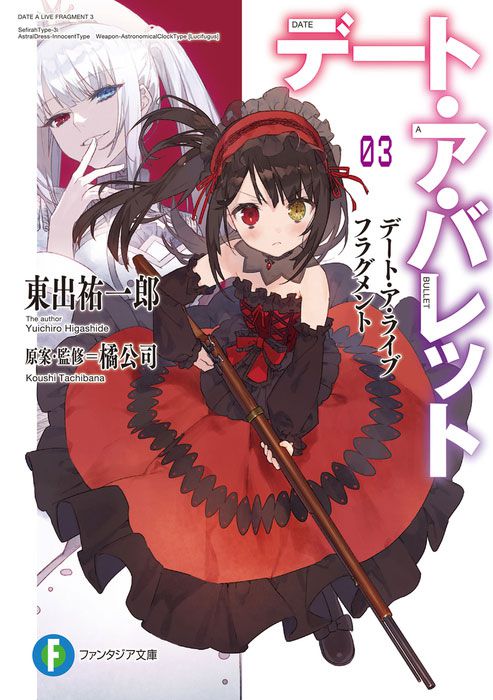 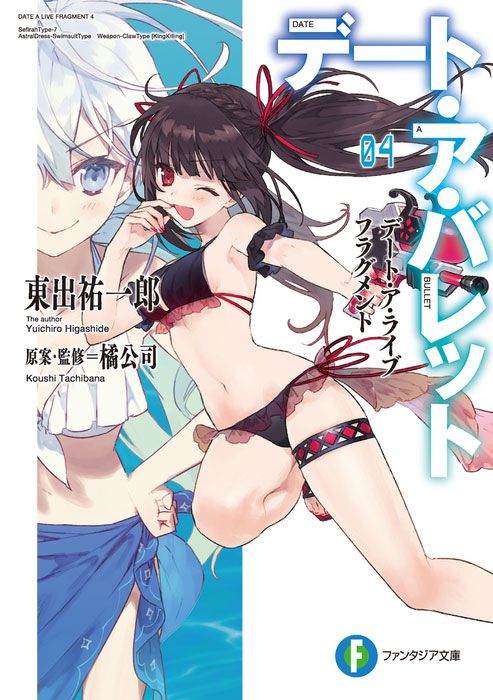 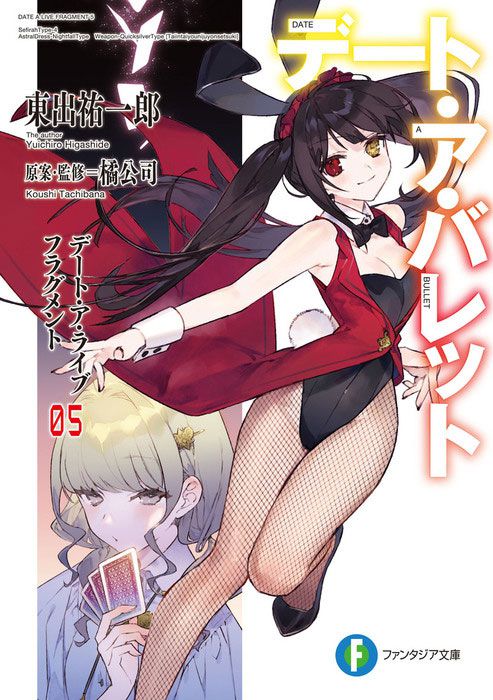 An anime adaptation of Date A Bullet has been announced and is in production.