Following the broadcast of the final episode in the TV anime adaptation of Koyoharu Gotouge’s Demon Slayer (Kimetsu no Yaiba) manga, a small teaser played announcing an anime film. The film itself will adapt the next arc of the series, the Infinite Train arc. 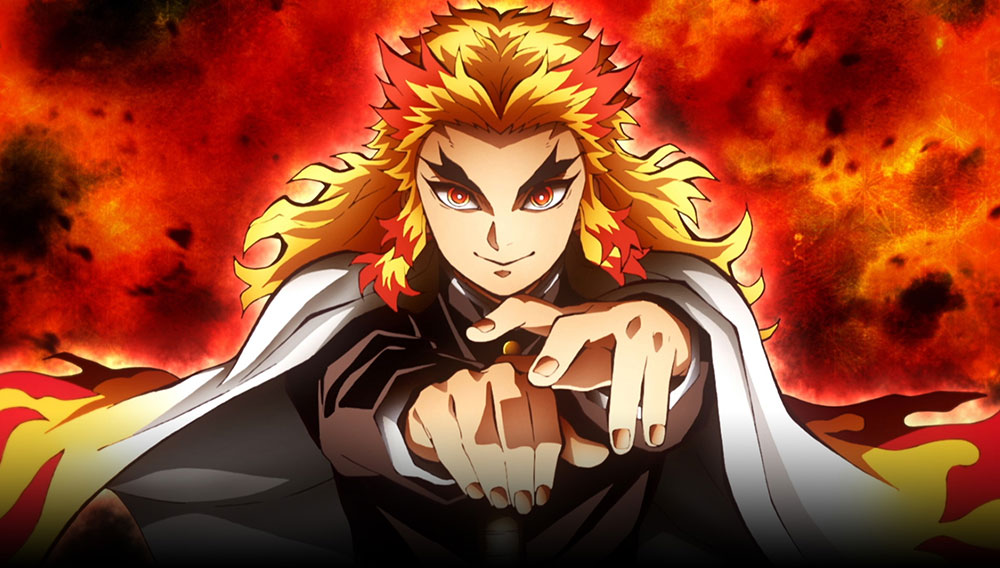 The film’s full title will be Demon Slayer the Movie: Infinity Train (Kimetsu no Yaiba Movie: Mugen Ressha-hen). Details about the film’s release date has yet to be revealed.

The upcoming arc includes chapters 53 – 66 of the manga, part of the 7th and 8th compiled volumes.

Here is the full teaser for the movie’s announcement:

The announcement appeared at the conclusion of the anime’s 26th episode. The series began its broadcast on April 6th during the Spring 2019 anime season, lasting for 2 consecutive cours. 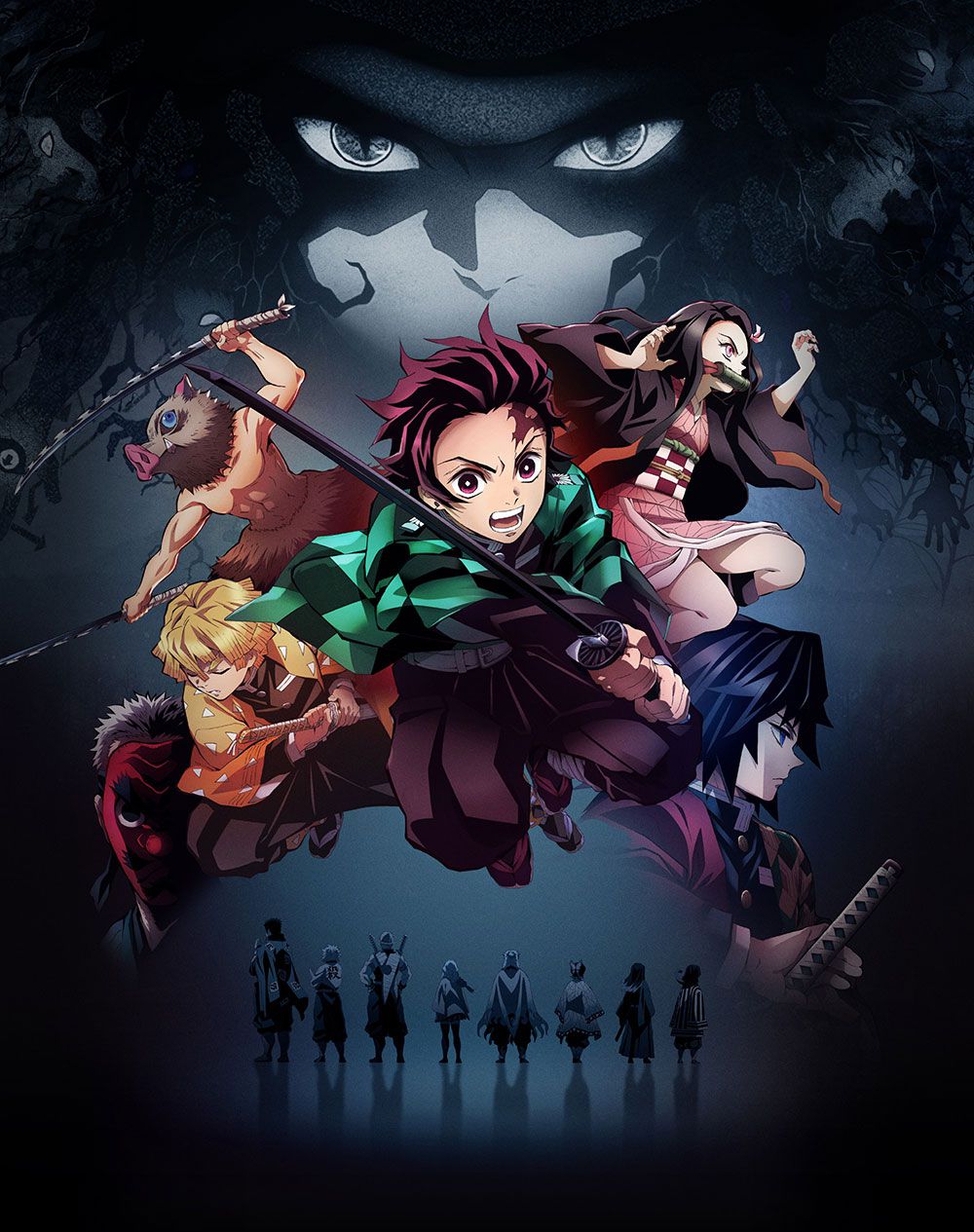 An anime movie based on the Demon Slayer series has been announced, set to continue where the TV series has left off. Further details about the film, including its release date, have yet to be revealed.