The wraparound band of the 10th volume of Kouji Kumeta’s Kakushigoto manga has announced that the series is getting a TV anime adaptation for 2020. 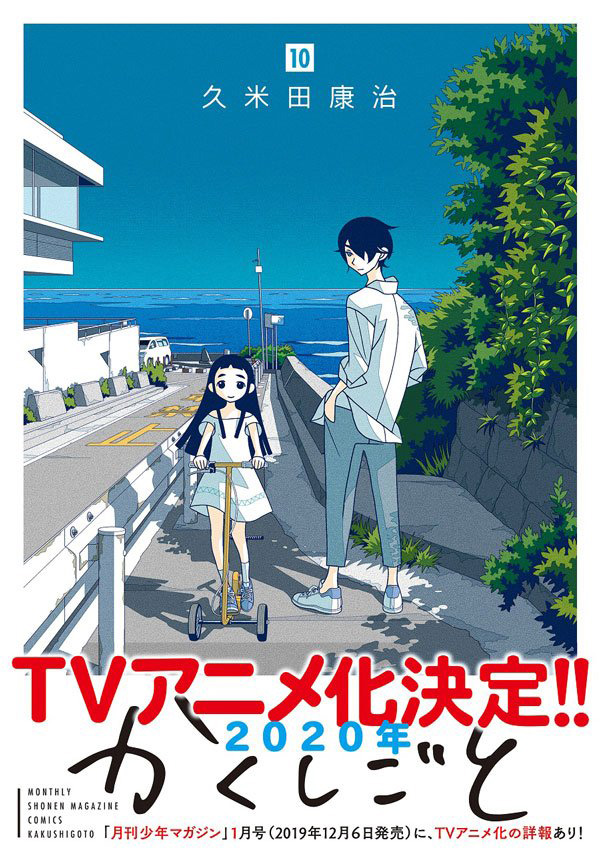 The banner has also mentioned that more details about the adaptation will be revealed in the upcoming issue of Monthly Shounen Magazine, which will be available from December 6th.

Kakushigoto is a slice of life manga written and illustrated by Kouji Kumeta. The series began in late 2015 under Kumeta’s Monthly Shounen Magazine. To date, a total of 10 compiled volumes have been released. An animated promotional video for the manga was produced in mid-2016 by studio Shaft (Nisekoi, Mahou Shoujo Madoka★Magica). The video was directed by Yukihiro Miyamoto (Mahou Shoujo Madoka★Magica Movies, Arakawa Under the Bridge) and ran for 4 minutes.

Here is the manga’s MAL synopsis:

“We will open the curtain back in time, to the story of one lone manga creator.”

This story is about Gotou Kakushi, an artist who draws a somewhat vulgar manga, and tries to hide it for the sake of his daughter, Hime. A father-daughter tale of love and laughter. 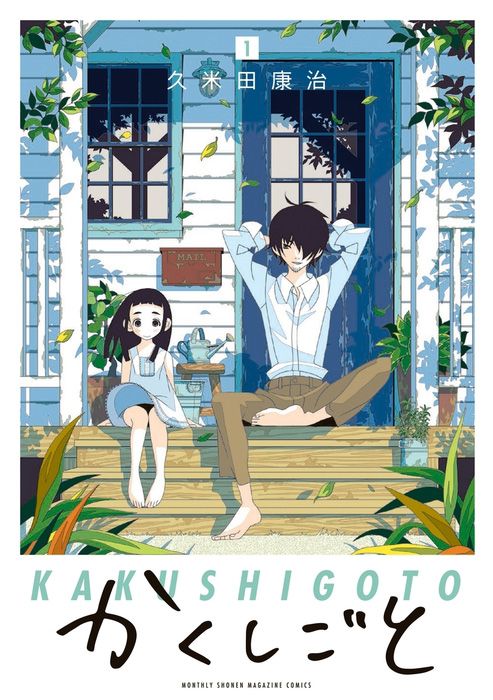 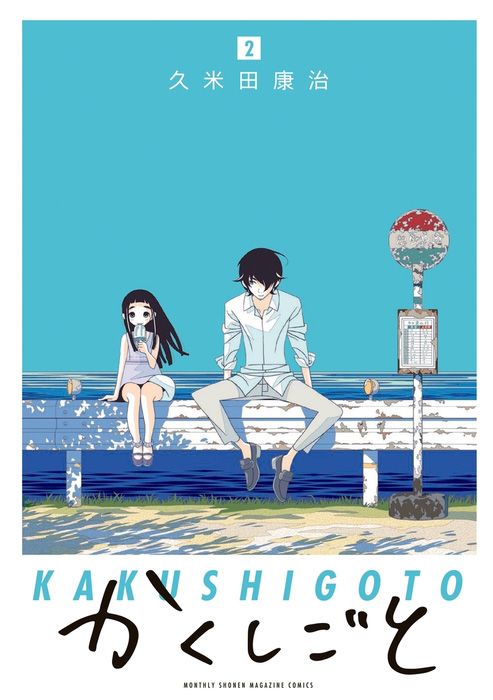 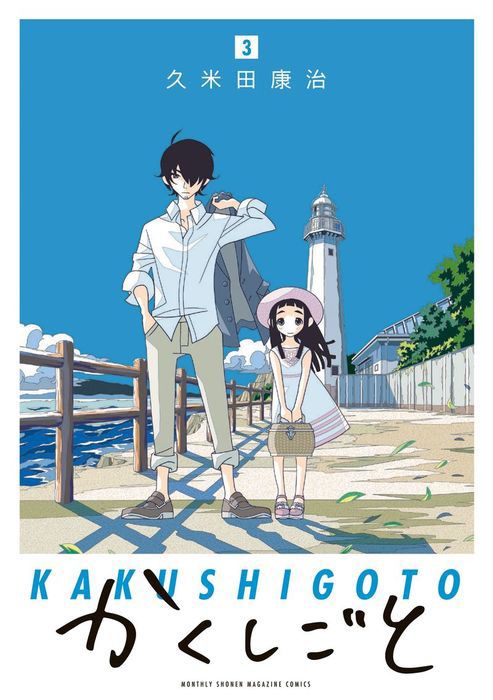 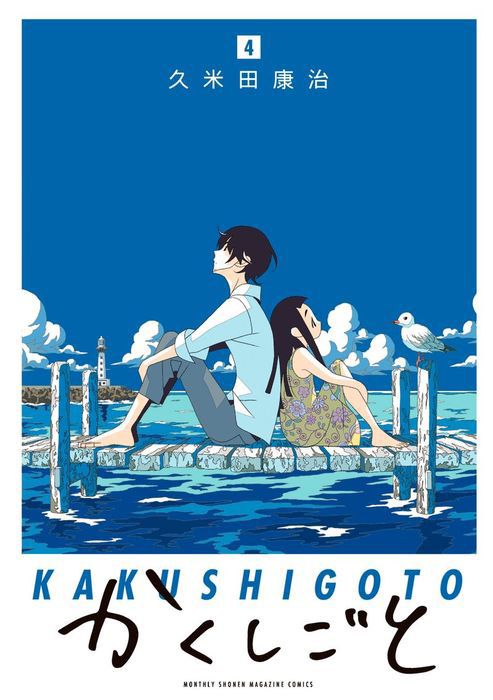 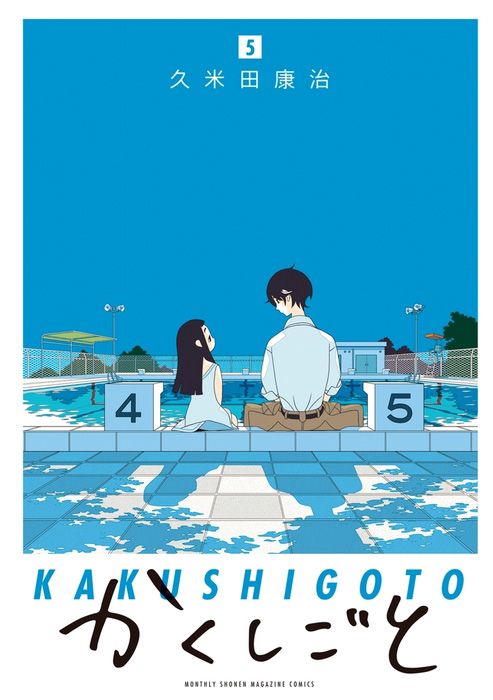 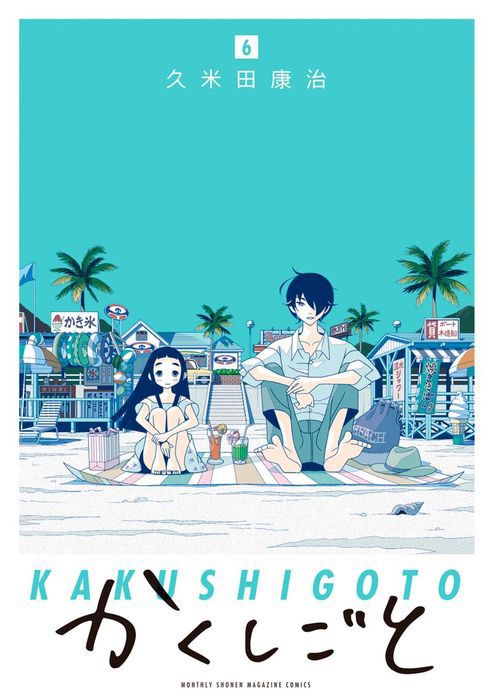 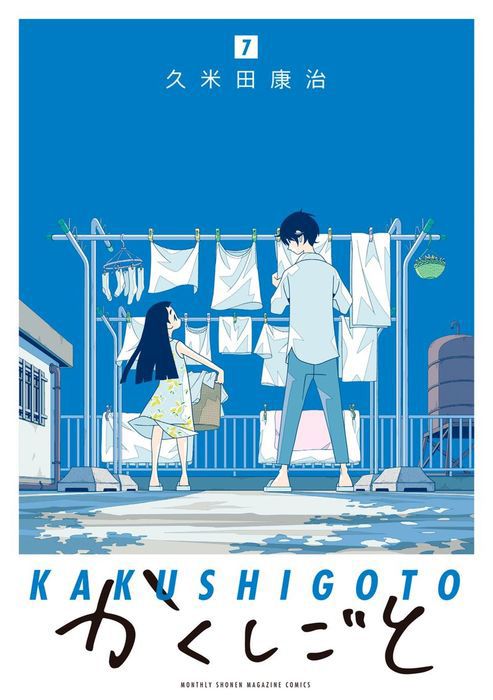 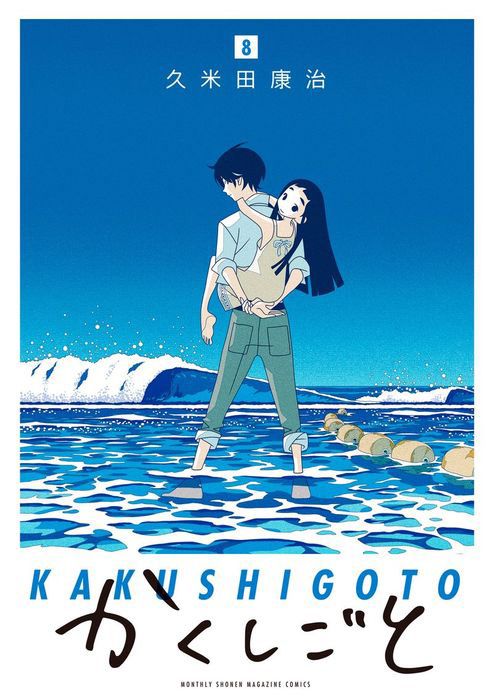 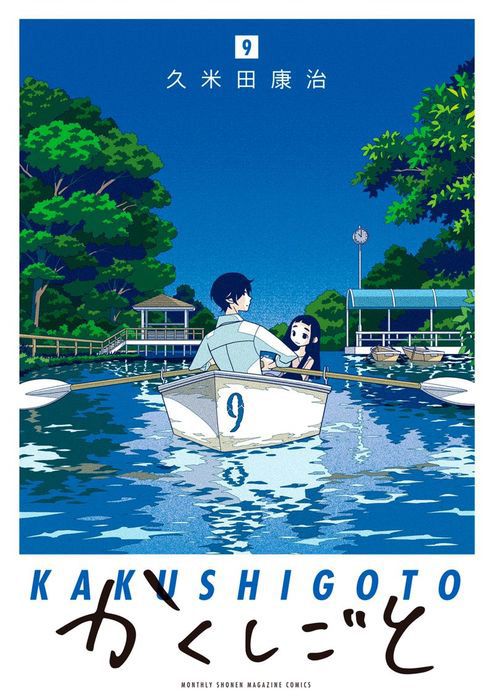 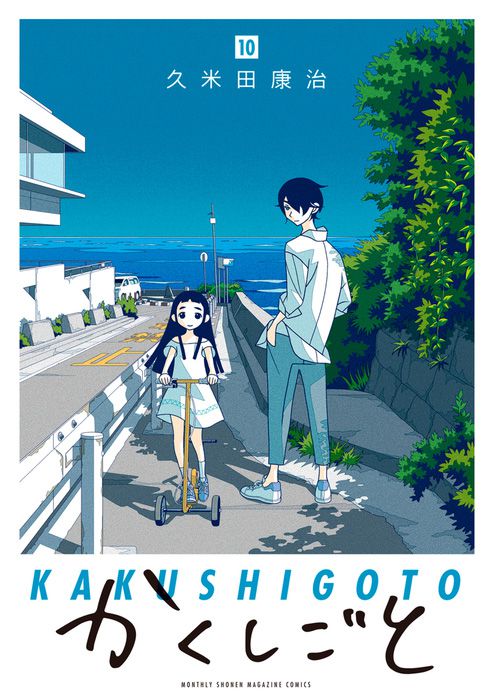 A TV anime adaptation for Kouji Kumeta’s Kakushigoto has been announced and is in production for a 2020 premiere.