The latest issue of Dengeki G’s magazine contains a brand new visual for the ongoing TV anime adaptation of Rakuda and Buriki’s Ore wo Suki nano wa Omae dake ka yo (ORESUKI Are you the only one who loves me?) light novel. The new image showcases the beauty of Pansy. 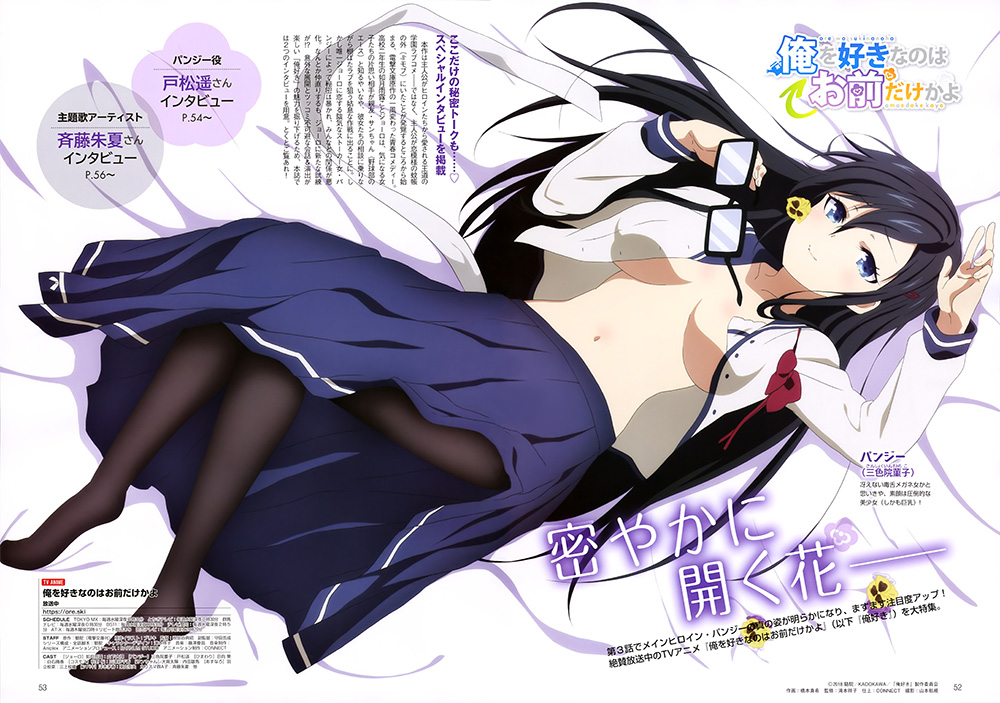 The Oresuki anime is currently airing every Thursday at 12:30am JST on Tokyo MX, Tochigi TV, GTV and BS11. The series will air for a total of 12 episodes. 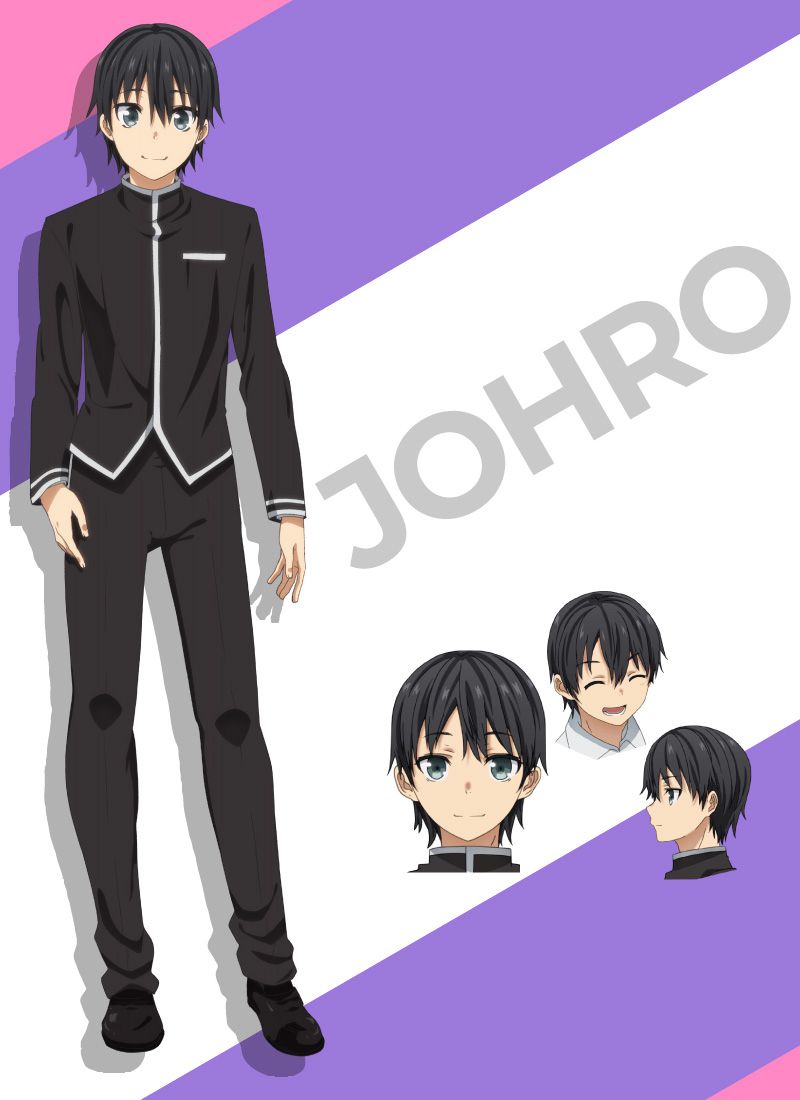 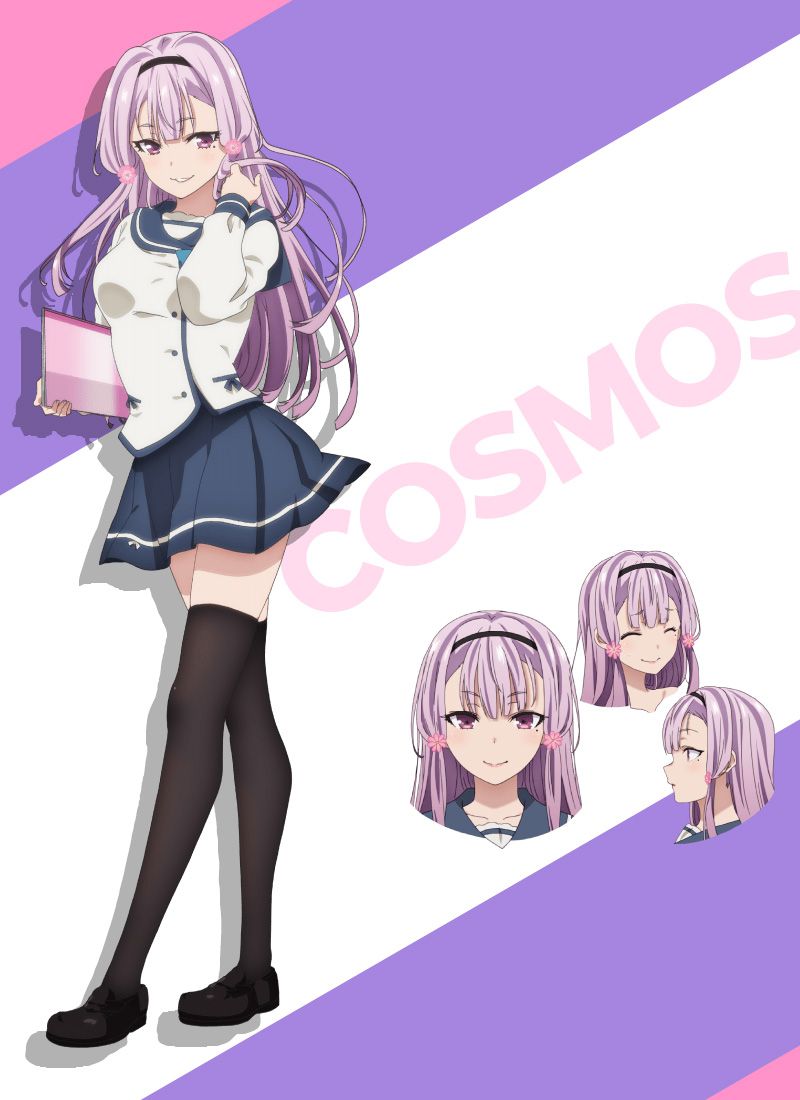 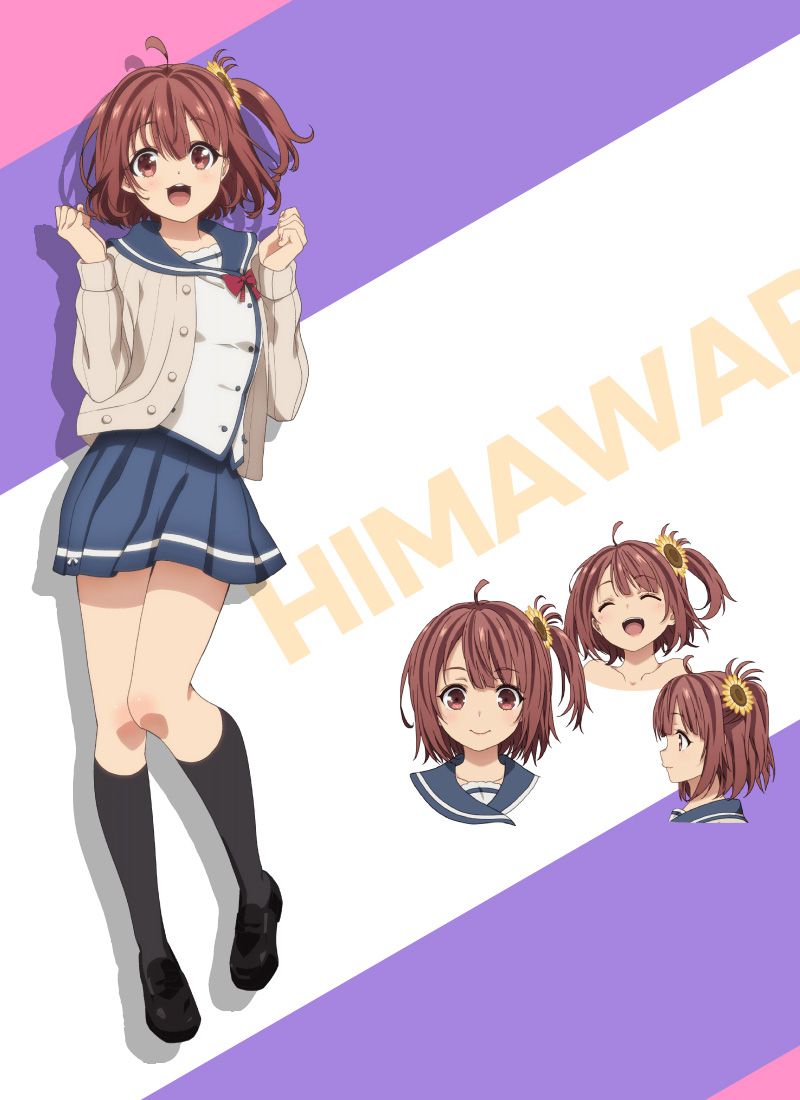 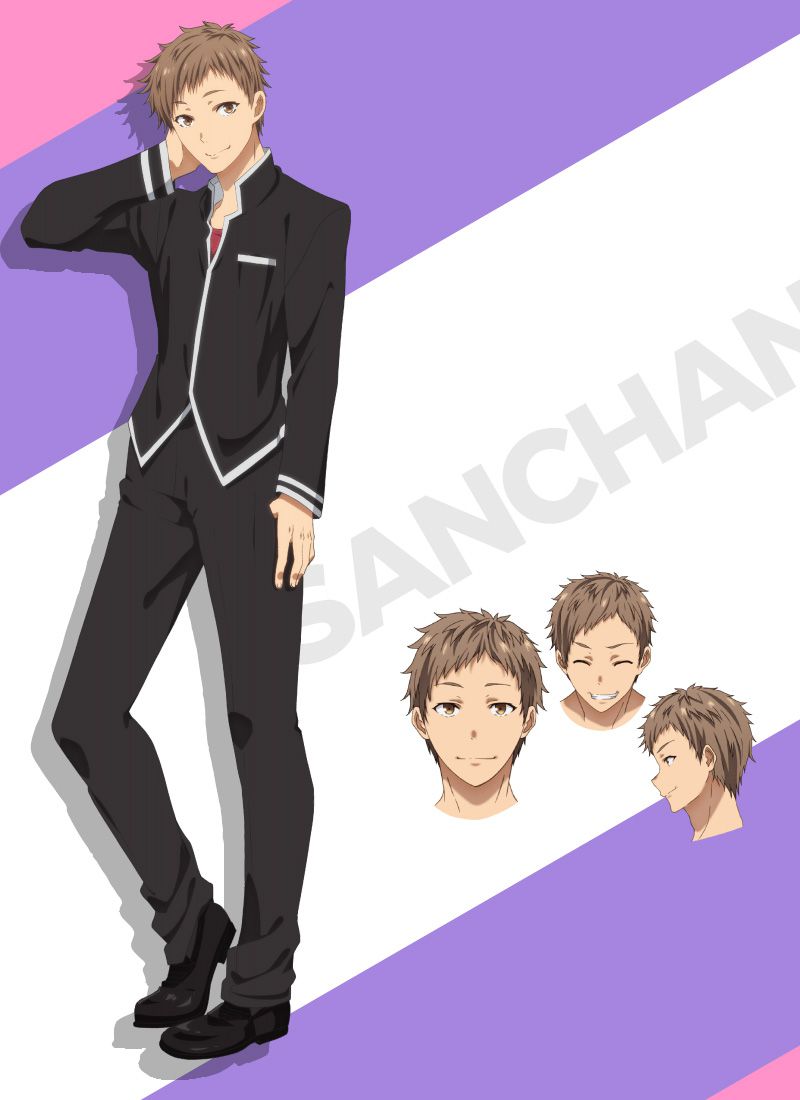 Ore wo Suki nano wa Omae dake ka yo (ORESUKI Are you the only one who loves me?) is a romantic comedy light novel series written by Rakuda with illustrations by Buriki. The series is published under ASCII Media Works’ Dengeki Bunko magazine, where a total of 12 compiled volumes have been published. The series first began in 2016 and in the following year received a manga adaptation by Yuu Ijima in Shueisha’s Shonen Jump+ magazine. A TV anime adaptation of the series has been announced and airs in the Fall/Autumn 2019 anime season.

Amatsuyu “Jouro” Kisaragi is a completely average second-year high school student who has two dates over one weekend⁠—with the student council president Sakura “Cosmos” Akino on Saturday, then with his childhood friend Aoi “Himawari” Hinata on Sunday. Sadly for Jouro, both girls proclaim their love for his best friend Taiyou “Sun-chan” Ooga, the ace of the baseball team. Accepting each of their requests for advice and guidance, he is now responsible for helping the two girls win the heart of the same guy.

Unbeknownst to his friends, Jouro’s friendly, obtuse image is all but a ruse designed to cast himself as the clueless protagonist of a textbook romantic comedy. A schemer under his cheery facade, he makes the best of this unexpected turn of events with a new plan: get Sun-chan to fall for either Cosmos or Himawari and take the other as his own prize. But Jouro’s last-ditch effort is threatened by the gloomy, four-eyed Sumireko “Pansy” Sanshokuin, who surprises Jouro with not only her knowledge of his secret personality but also a confession to the true self he hid for all this time.

Stuck in this hilariously messy situation, each of the five students must navigate countless lies, traps, and misunderstandings to come out on top. 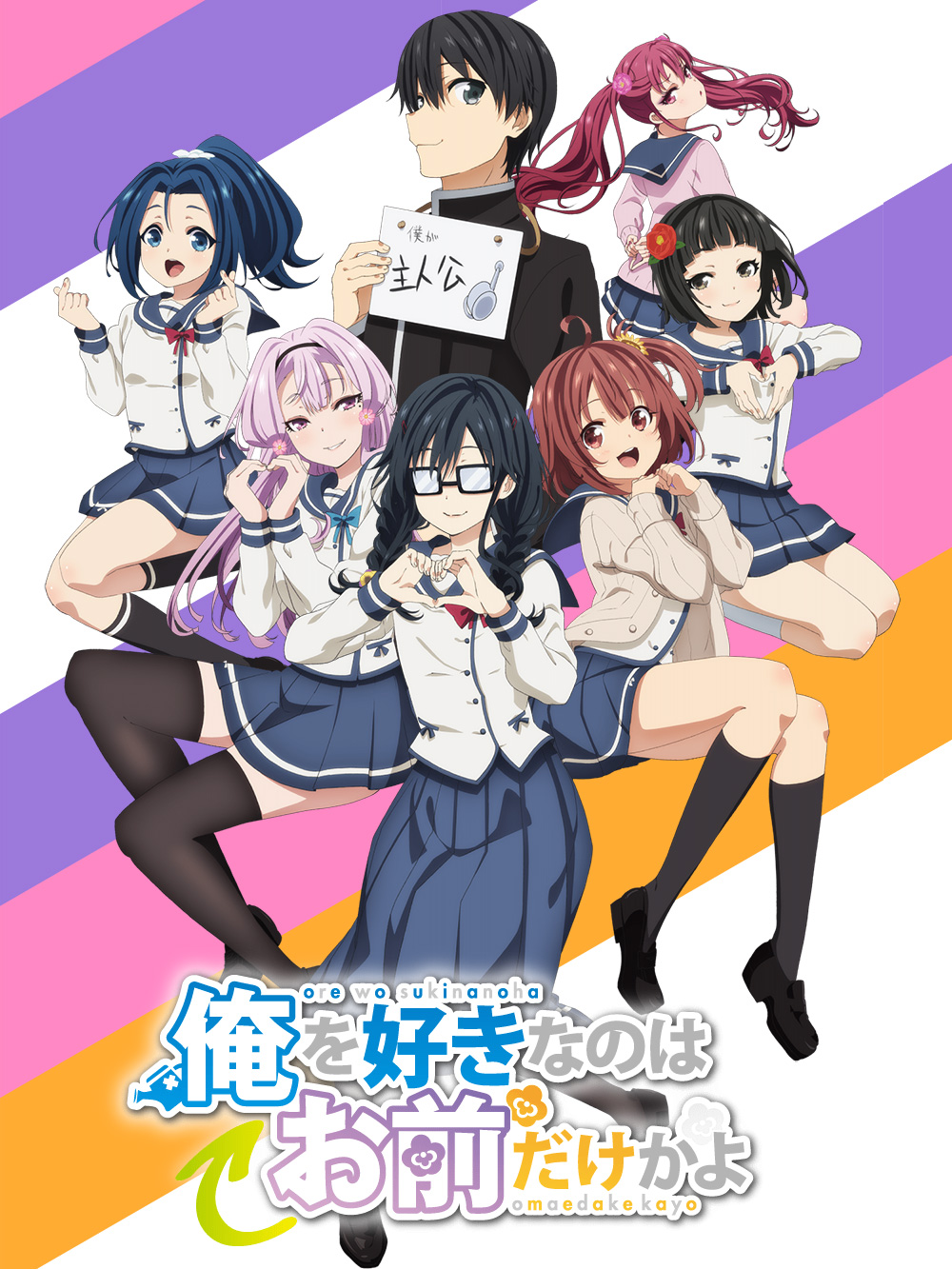 The Oresuki anime currently airs every Thursday at 12:30am JST on Tokyo MX, Tochigi TV, GTV and BS11.