The official website of the upcoming anime adaptation of Kotoba Inoya’s Runway de Waratte (Smile at the Runway) manga has released a brand new key visual. The anime itself is currently scheduled to air in the Winter 2019/2020 anime season. 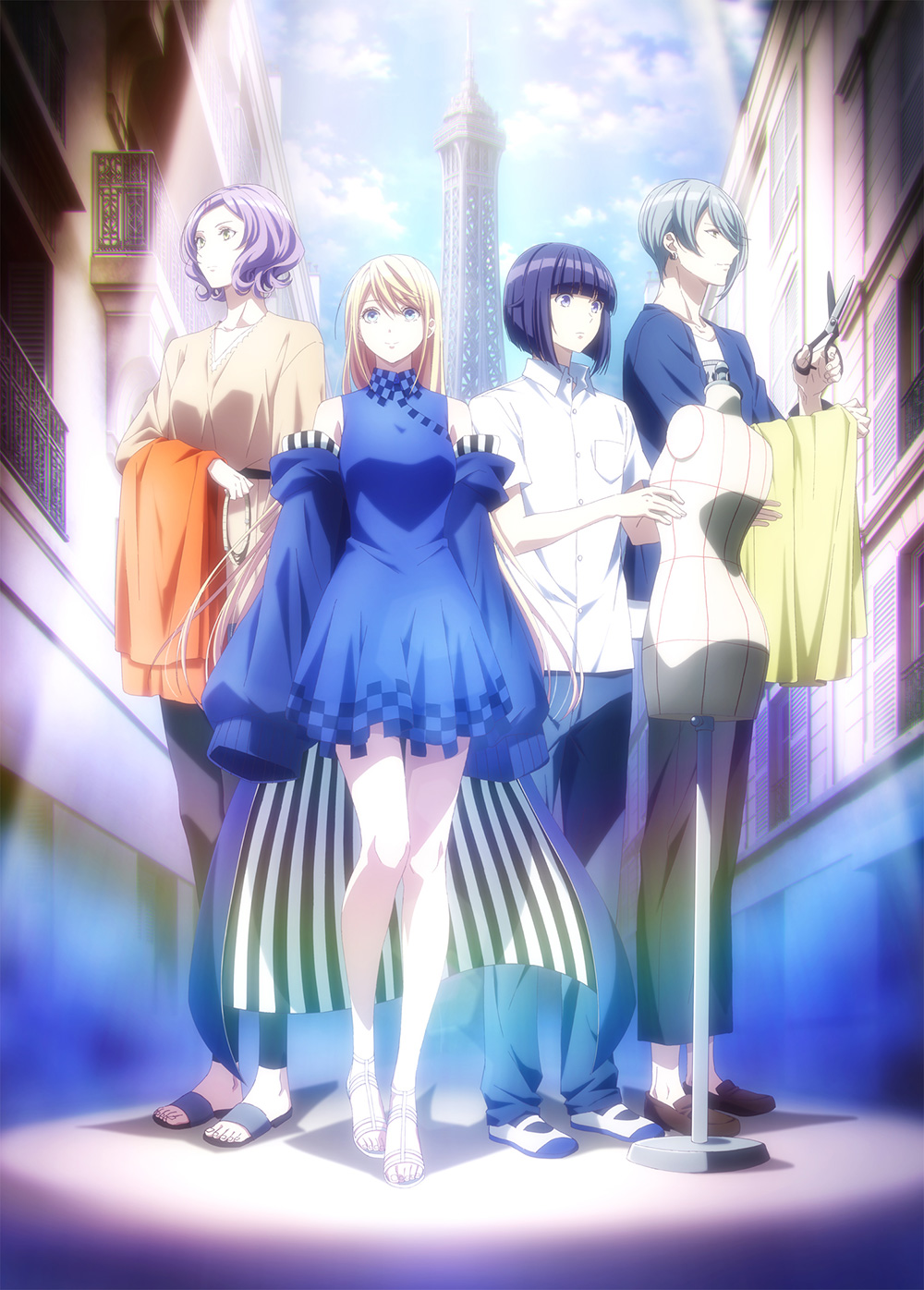 The main cast and their respective character designs include: 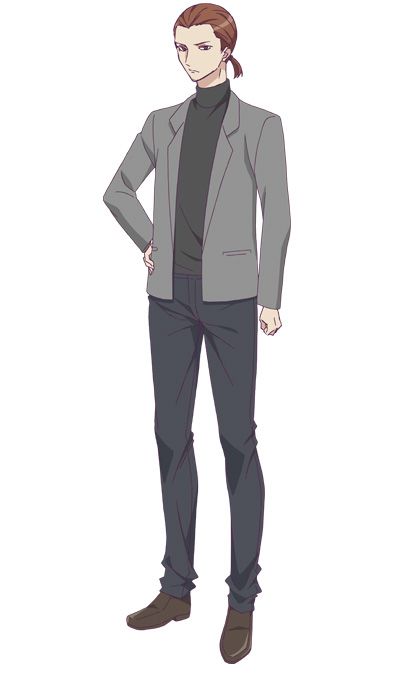 Runway de Waratte (Smile at the Runway) is a dramatic manga written and illustrated by Kotoba Inoya. The series began in 2017 under Kodansha’s Weekly Shounen Magazine, where to date, a total of 12 compiled volumes have been published. The manga has over 1 million copies in circulation to date. The series was nominated for the Manga Taisho, Tsugi ni Kuru Manga Taisho, and Shogakukan Manga Awards in 2018.

Runway de Waratte starts with the story of Fujito Chiyuki, an aspiring fashion model and daughter of a fledgling Modeling Agency, Mille Neige. Ever since she was little, Chiyuki’s dream was to be the star model of her dad’s agency and perform at Paris Fashion Week. With great looks and a gifted environment, it seemed like she was on the right track to fulfill her dream, but she soon found herself faced with a seemingly insurmountable wall when her height stopped growing at 158 cm; too short to be a professional model.

Although Chiyuki still kept on believing in herself for years despite everyone telling her it’s impossible, Chiyuki’s resolve starts to crumble as she enters her last year of high school. This is when she meets Tsumura Ikuto, a lame classmate with a surprising talent for designing clothes, who is also considering giving up his dream due to unfortunate circumstances. Together, they begin the journey of doing the impossible in order to realize their dreams. 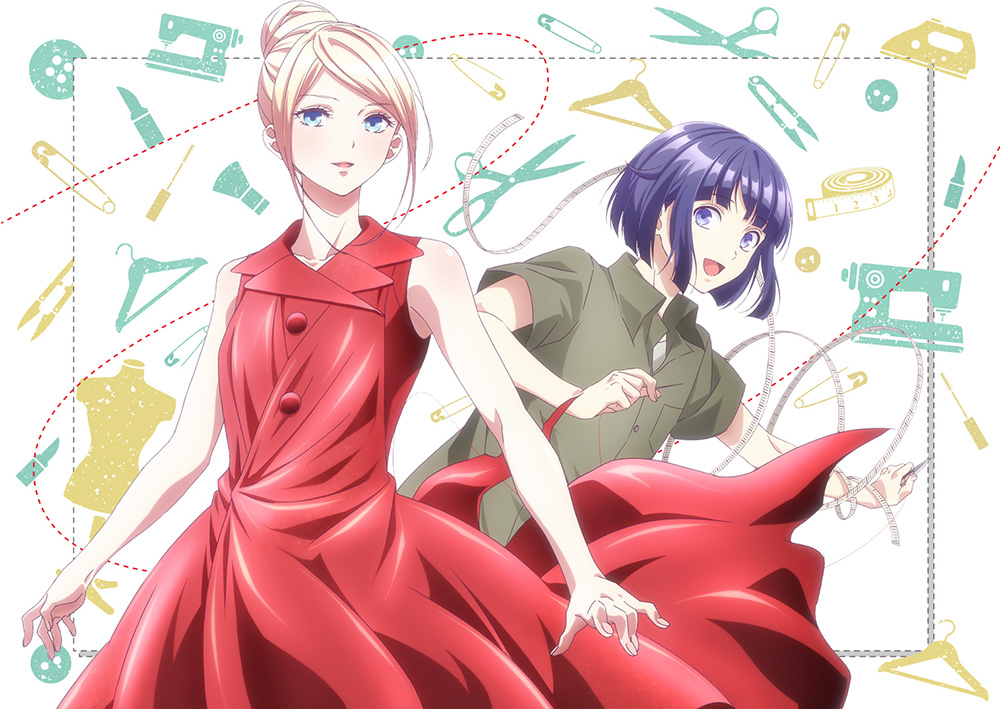 The upcoming TV anime adaptation of Runway de Waratte will premiere on January 11th on MBS and TBS at 2:25 am JST.