Media streaming platform and publisher Netflix has unveiled a new trailer and visual for their upcoming original anime Eden. The anime is set to premiere exclusively on Netflix Japan in 2020 for a total of 4 episodes. 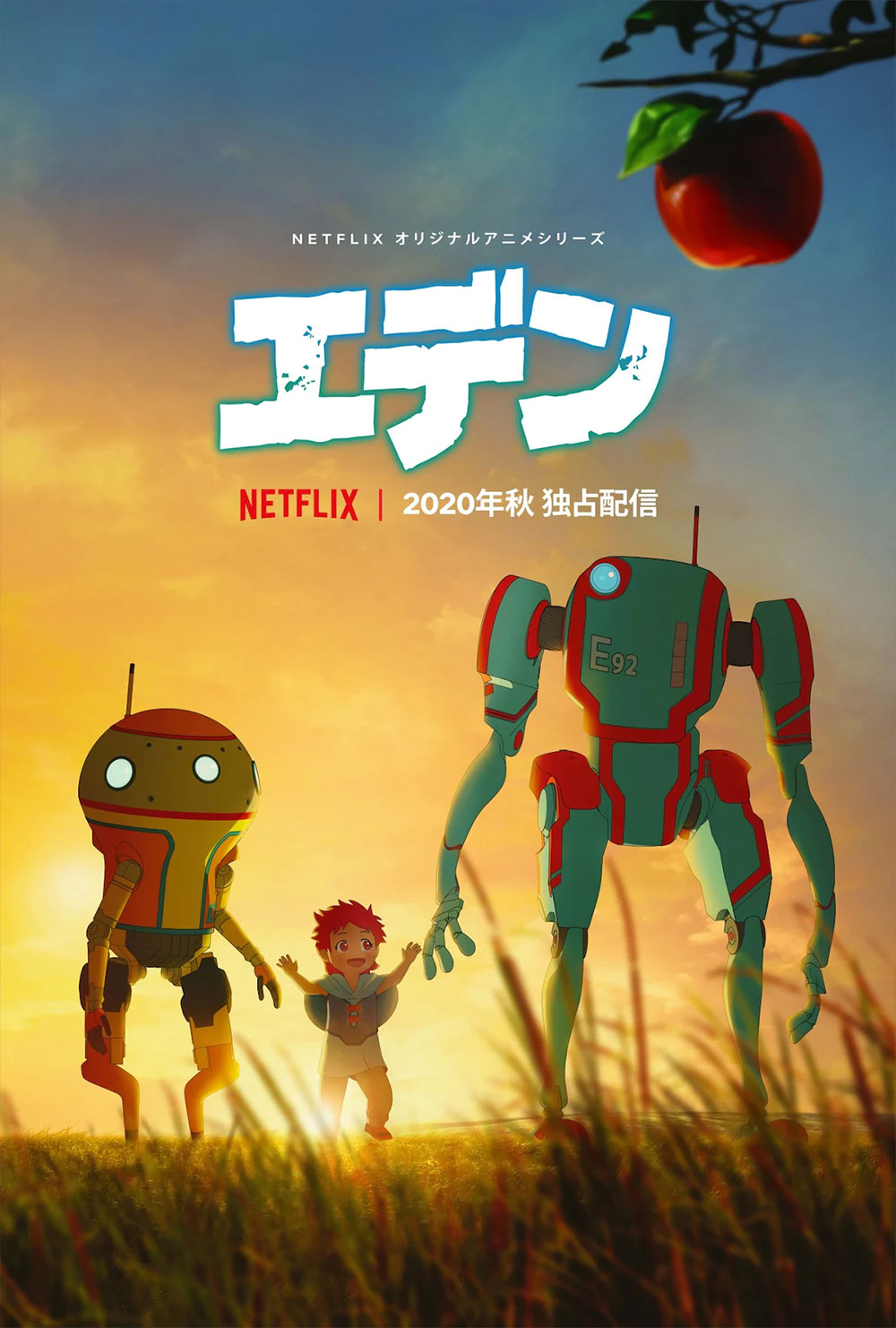 Here is the first trailer for Eden:

Here is the series synopsis from Netflix:

The upcoming sci-fi fantasy series Eden is set thousands of years in the future, where a city known as “Eden 3” is inhabited solely by robots whose former masters vanished a long time ago. On a routine assignment, two farming robots accidentally awaken a human baby girl from stasis questioning all they were taught to believe — that humans were nothing more than a forbidden ancient myth. Together, the two robots secretly raise the child in a safe haven outside Eden. 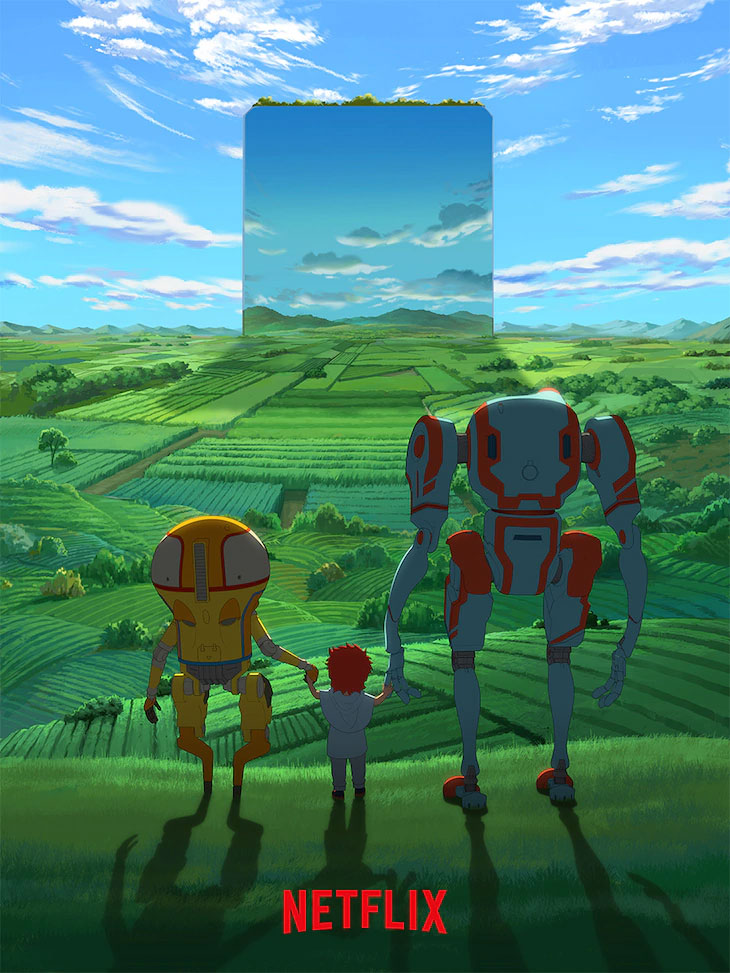 A new original anime is coming to Netflix, Eden. The anime will be 4 episodes long and will release in 2020.