Japanese animation studio P.A. Works (Shirobako, Angel Beats!) has announced that they will be working on a new original anime, titled Appare-Ranman!. The new project will be set in the 19th century during a trans-america race. 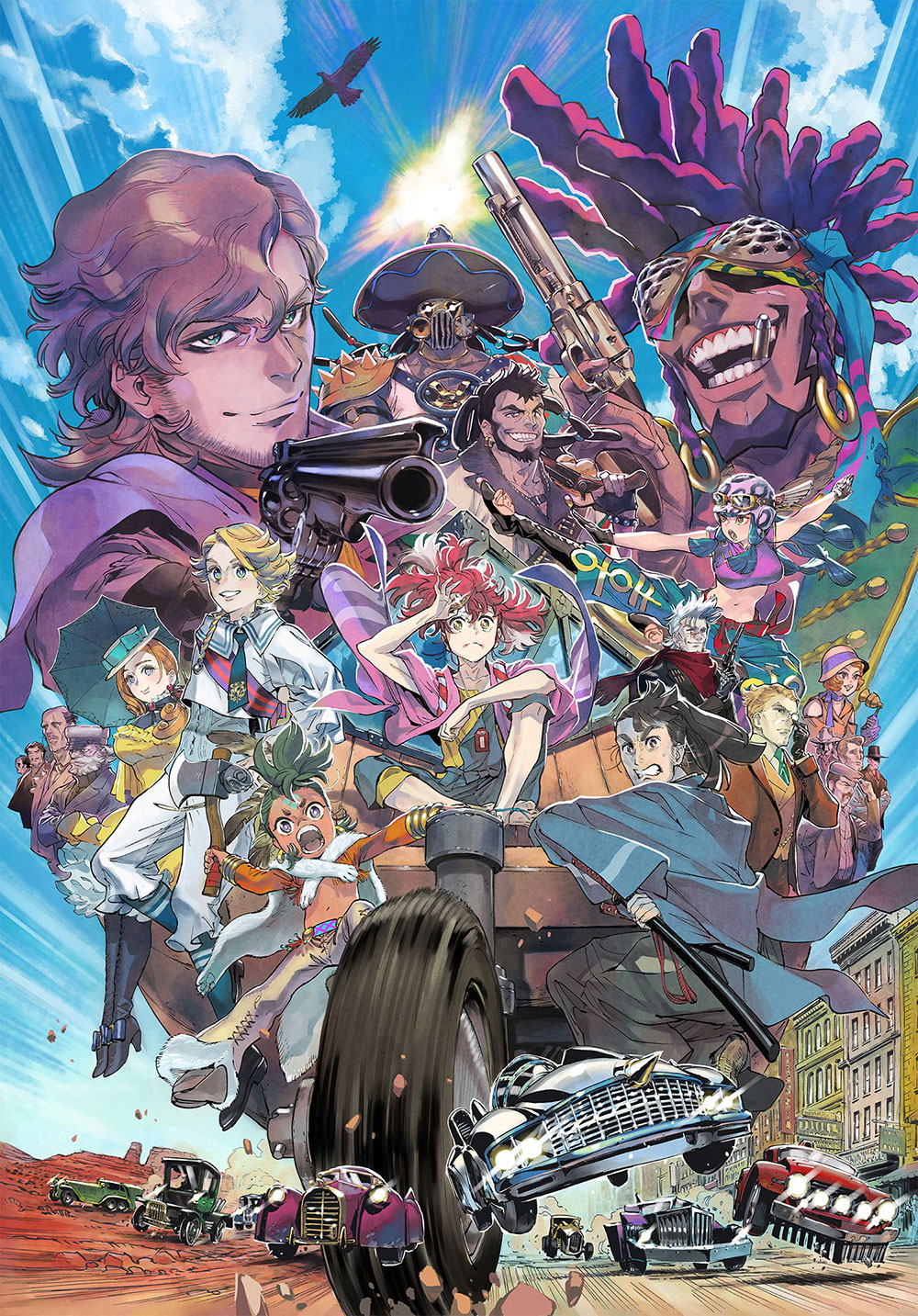 The official website of the new project launched, revealing the first visual and first look:

The story is set at the end of the 19th century and on the eve of the next one. After a certain mishap, the brilliant but socially inept engineer Sorano Appare (family name first) and the shrewd but cowardly samurai Isshiki Kosame find themselves drifting on a boat from Japan to America. Broke, the two decide to compete in the Trans-America Wild Race to win the prize and return to Japan. The two battle crazy rivals, outlaws, and the great outdoors itself as they race through the wild West from the starting line in Los Angeles to the finish line in New York — in the steam-powered car they built.