The official website of the upcoming TV anime adaptation of Hitoma Iruma and Nozomi Ousaka’s Adachi to Shimamura (Adachi and Shimamura) light novel series has revealed the first key visual and promotional video for the 2020 series. 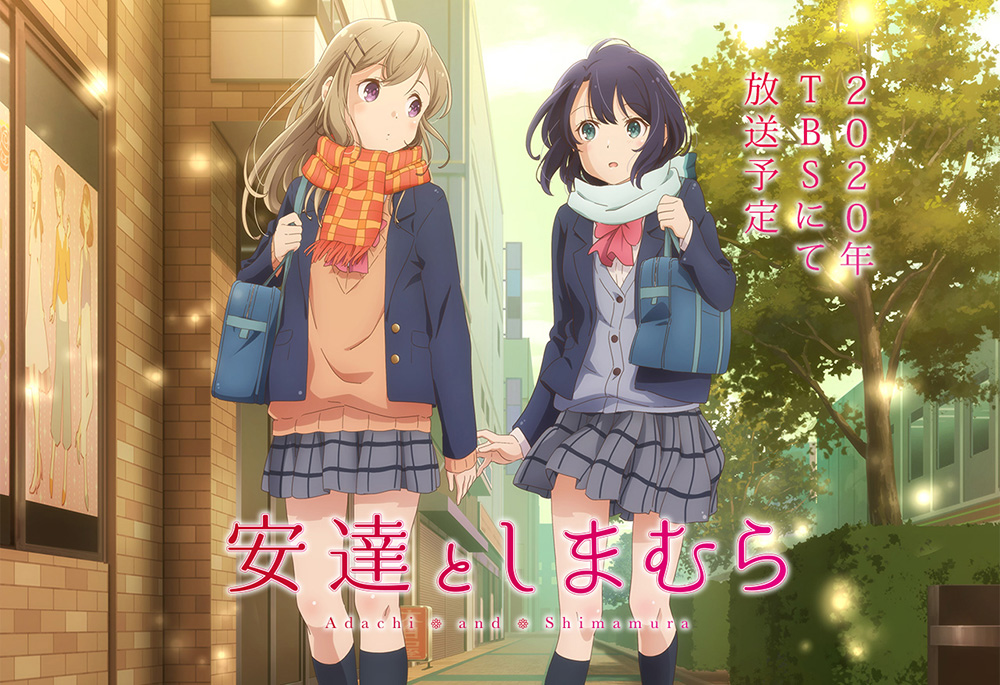 The Adachi to Shimamura TV anime is currently scheduled to air on TBS this year, though no season/window has been revealed.

The leading members of the cast include: 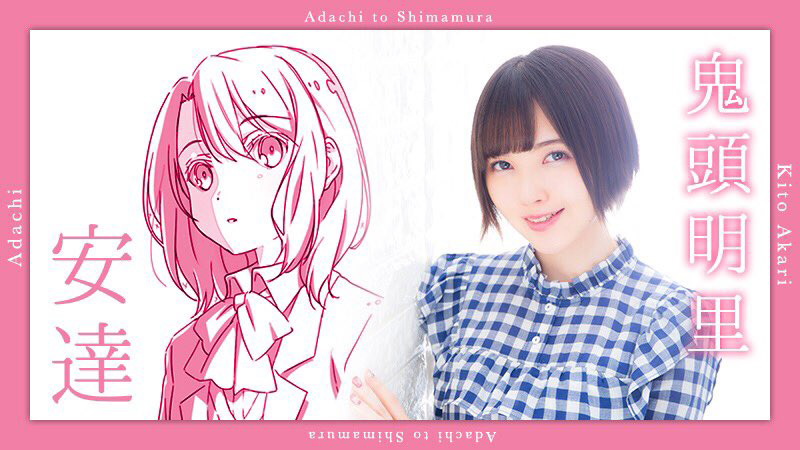 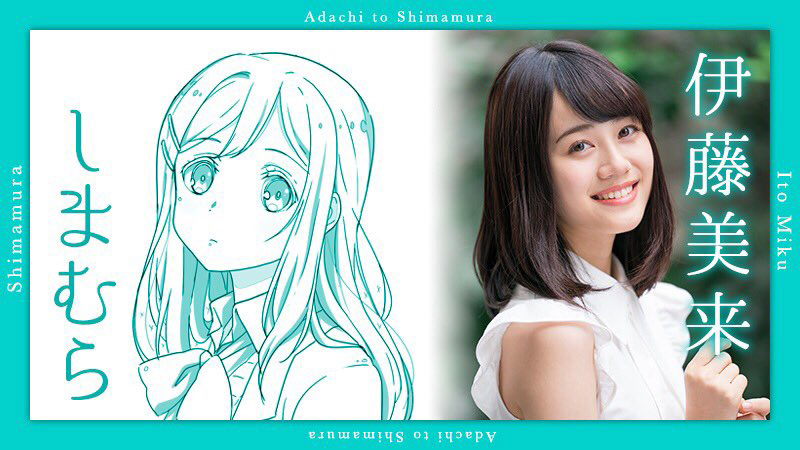 Adachi to Shimamura (Adachi and Shimamura) is a romantic slice of life light novel series written by Hitoma Iruma with illustrations by Nozomi Ousaka. The series began publication in 2012 under Dengeki Bunko Magazine, with the official imprint releasing in early 2013. To date a total of 8 volumes have been released. The series has also been adapted into a manga in 2016 under Square Enix’s Gangan Online magazine for a total of 3 volumes. A new manga began publication in mid-2019 in Dengeki Daioh.

The second floor of the gym―this was where we always met. It was class time, but of course, there weren’t any classes going on in a place like this.

This was where Shimamura and I became friends. We hung out here―talking about TV shows and cooking, playing some ping pong… This is where we fostered our friendship.

Keeping my head propped against the wall, I let out a small sigh.

What was this feeling? Yesterday, I’d dreamt of me and Shimamura kissing.

Not that I’m like that. I’m sure Shimamura isn’t either. It’s not even something worth repeating myself about, but really, it’s not like that.

It’s just that when she hears the word “friend,” I want her to think of me first. That’s all. 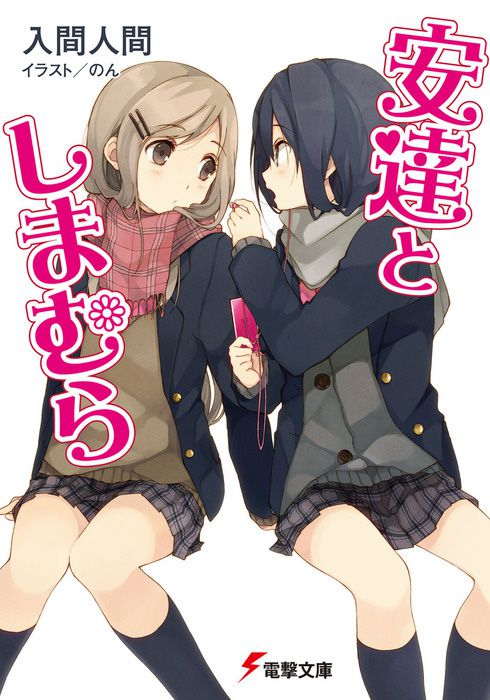 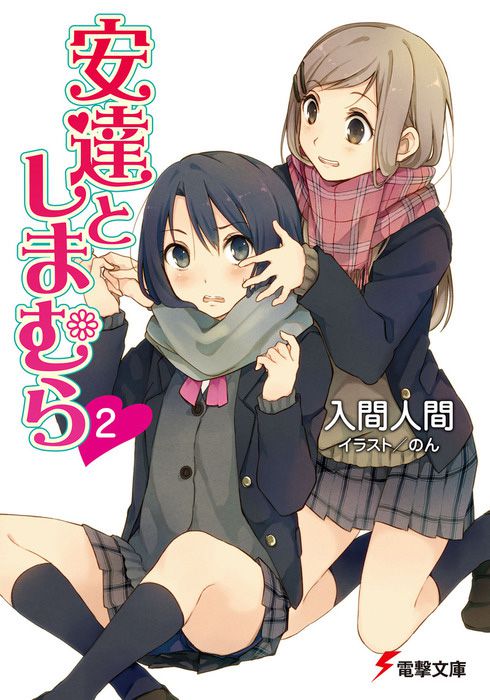 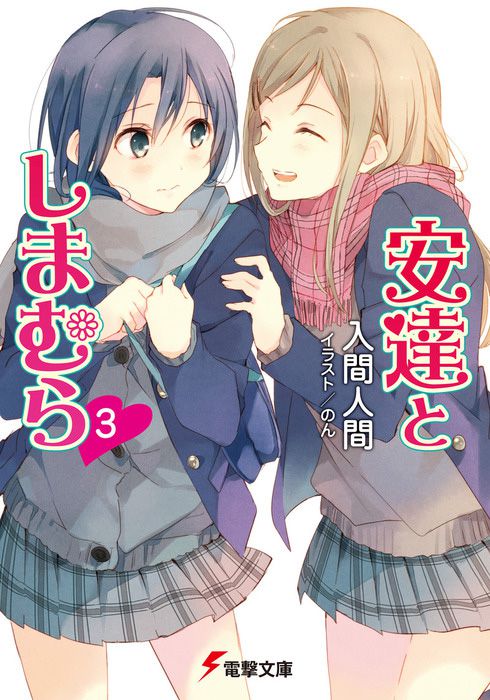 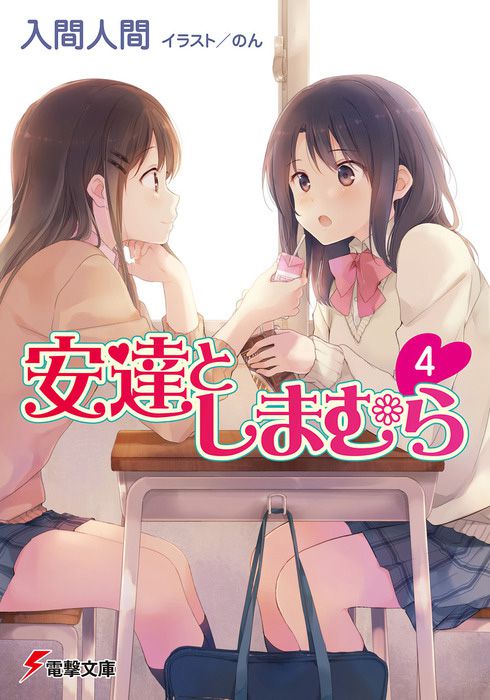 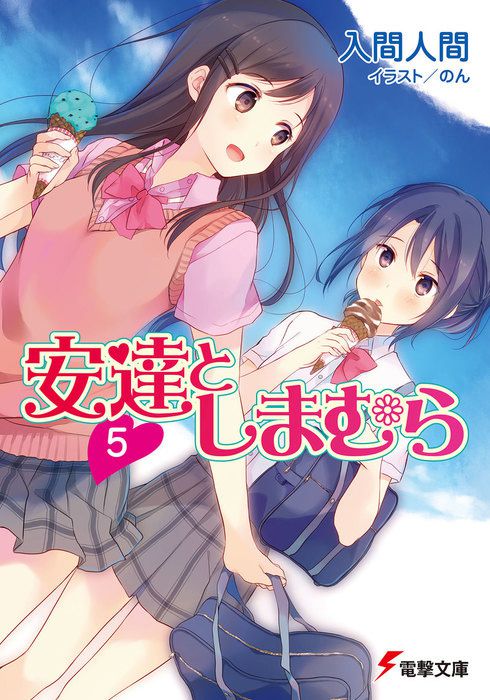 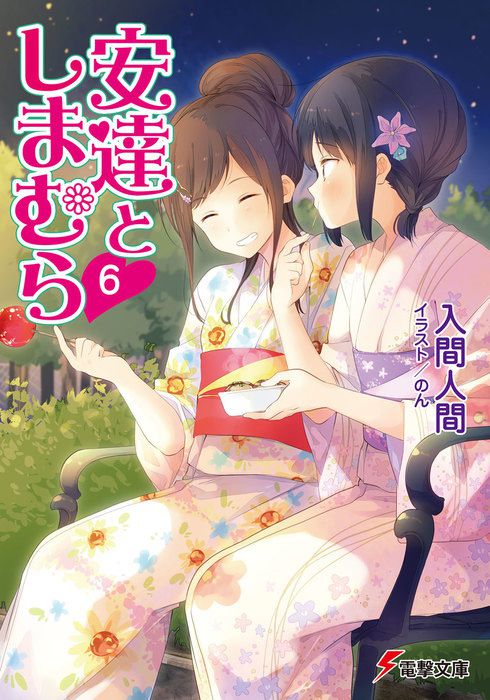 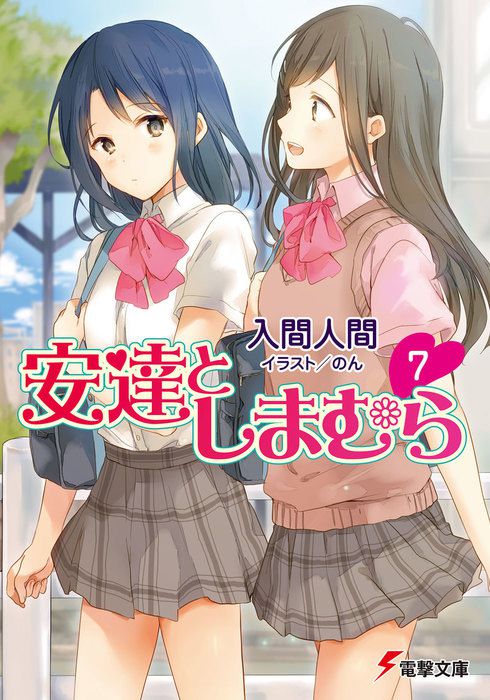 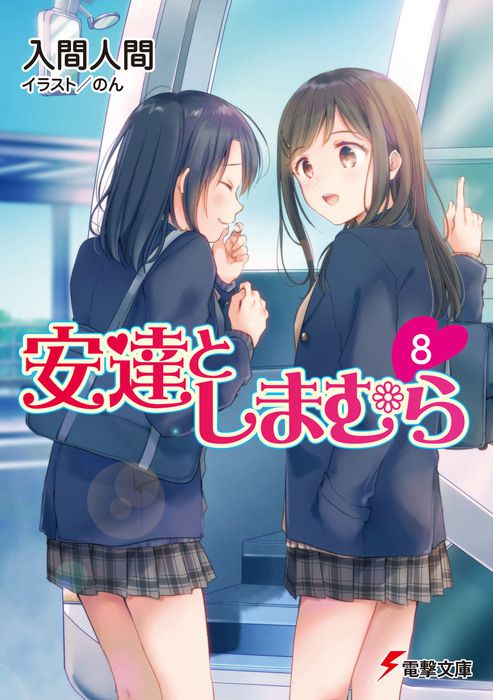 The TV anime adaptation of Adachi to Shimamura is currently in production and is set to air on TBS in 2020.