The official website of the Digimon Adventure franchise has revealed a brand new visual and trailer for the upcoming anime film Digimon Adventure: Last Evolution Kizuna. The movie itself will release in theatres across Japan on February 21st. 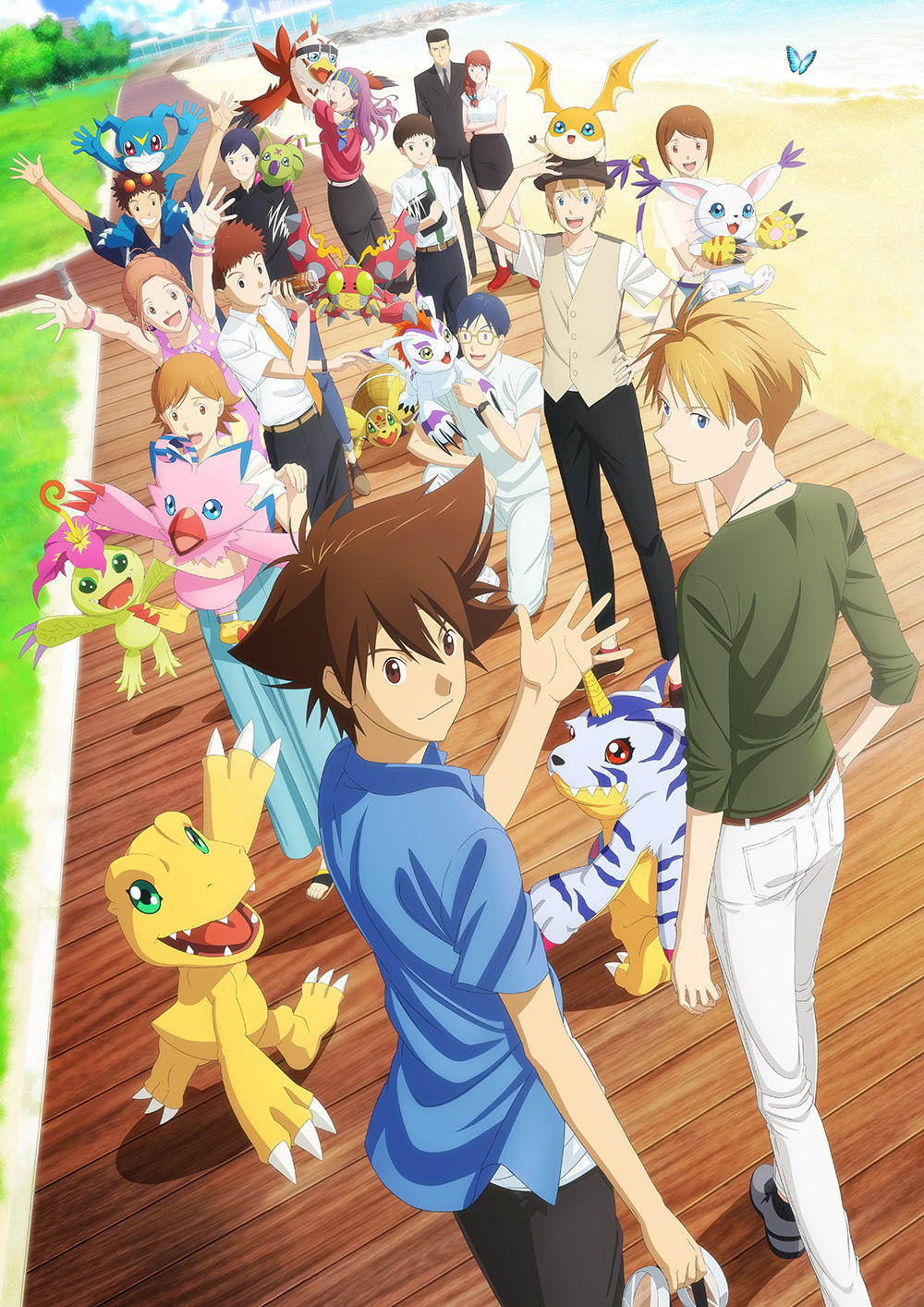 A new trailer has been released for the film in English subs, which introduces the premise of the film and also previews the main theme Butter-fly by Koji Wada:

The upcoming film will take place after the events of Digimon Adventure tri. Here is the film’s synopsis:

Tai is now a university student, living alone, working hard at school, and working every day, but with his future still undecided. Meanwhile, Matt and others continue to work on Digimon incidents and activities that help people with their partner Digimon. When an unprecedented phenomenon occurs, the DigiDestined discover that when they grow up, their relationship with their partner Digimon will come closer to an end.

As a countdown timer activates on the Digivice, they realize that the more they fight with their partner Digimon, the faster their bond breaks. Will they fight for others and lose their partner? The time to choose and decide is approaching fast. There is a short time before “chosen children” will become adults. This is the last adventure of Tai and Agumon. 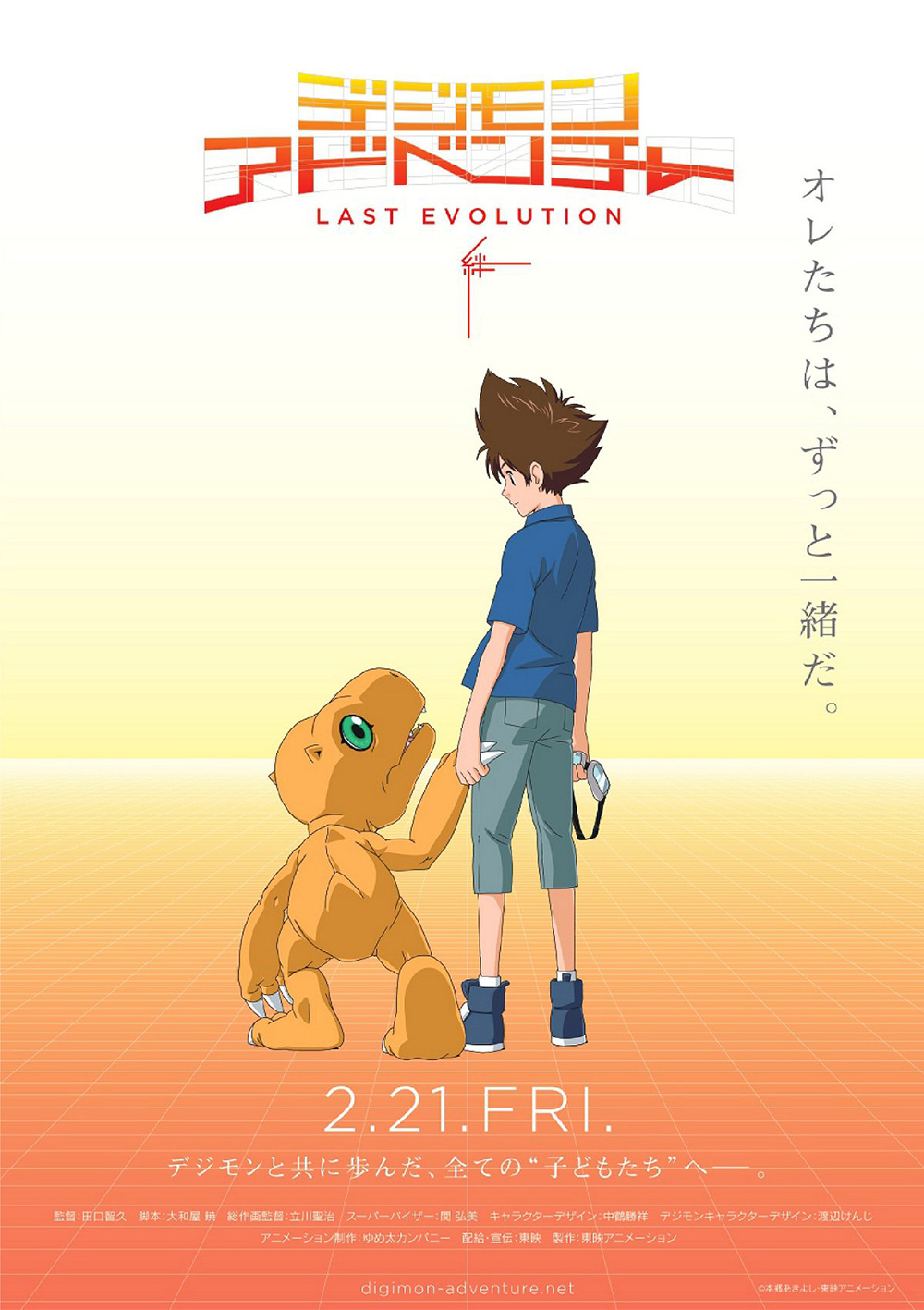 The main cast of Digimon Adventure tri. will return to reprise their roles: 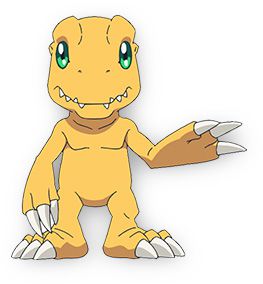 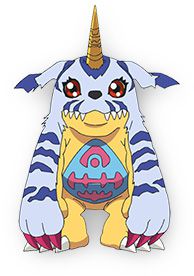 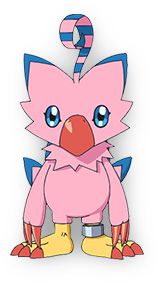 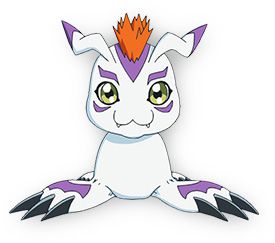 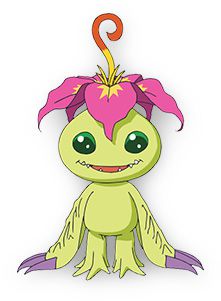 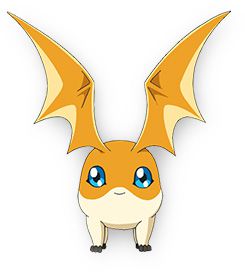 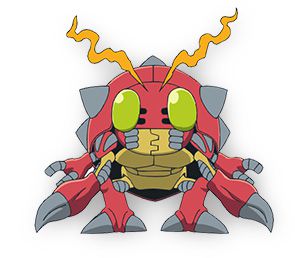 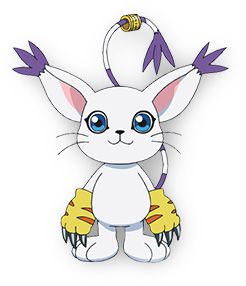 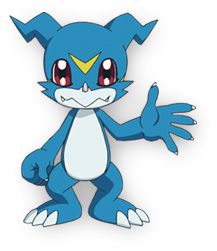 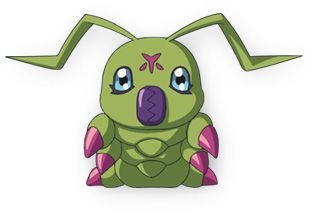 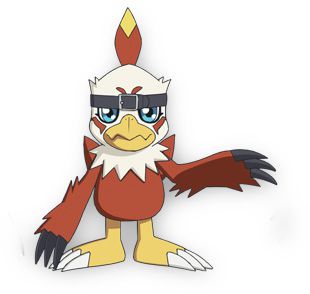 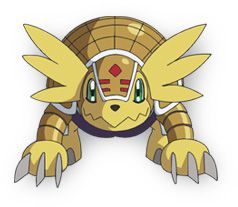 Digimon (Digital Monsters in Japan) is a large multimedia franchise that was based on Bandai’s Digivice products, which first released in 1997. The toys were based on Tamagotchis, which were also produced by Bandai. The toys were seen as more female orientated products, so Bandai created a new line of products for a male equivalent. The first anime adaptation, Digimon Adventure, was produced in 1999 by Toei Animation. A film and TV anime were released alongside each other in 1999, where the film was produced by Mamoru Hosoda (Wolf Children, The Girl Who Leapt Through Time). Since then there have been numerous anime series, toys, figures, manga, video games and trading card games in the franchise. 2014 marked the 15th anniversary of Digimon Adventure with a new 6 episode anime film/OVA series anime titled Digimon Adventure tri. 2019 marked the 20th anniversary of the franchise and in celebration Digimon Adventure: Last Evolution Kizuna was announced. 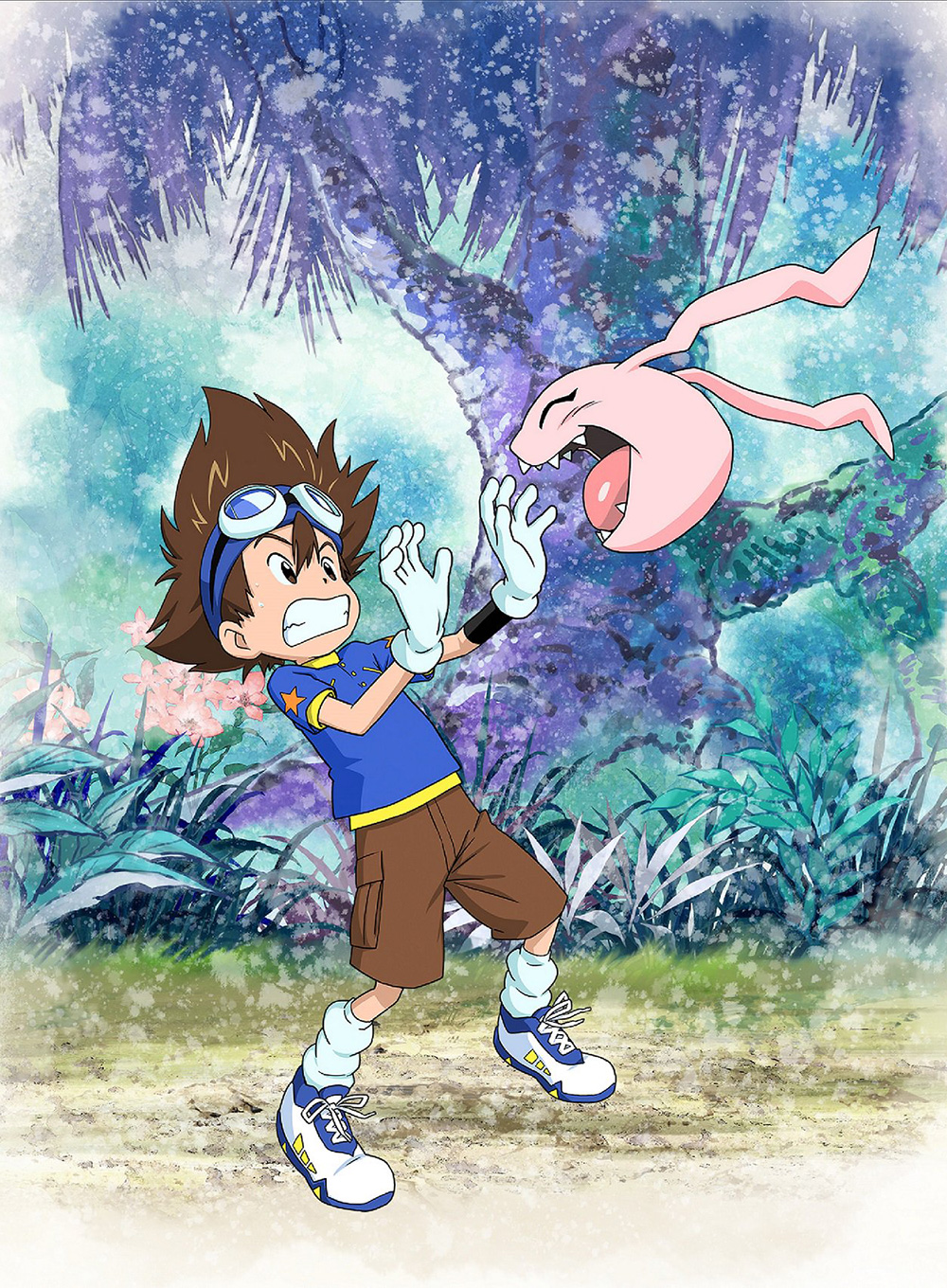 Digimon Adventure: Last Evolution Kizuna is set to release in theatres across Japan on February 21st.