The official website of the anime adaptation of Kaiu Shirai and Posuka Demizu’s The Promised Neverland (Yakusoku no Neverland) has revealed that the upcoming second season is scheduled to air this October (Fall/Autumn 2020). The first key visual and a promotional video was also released. 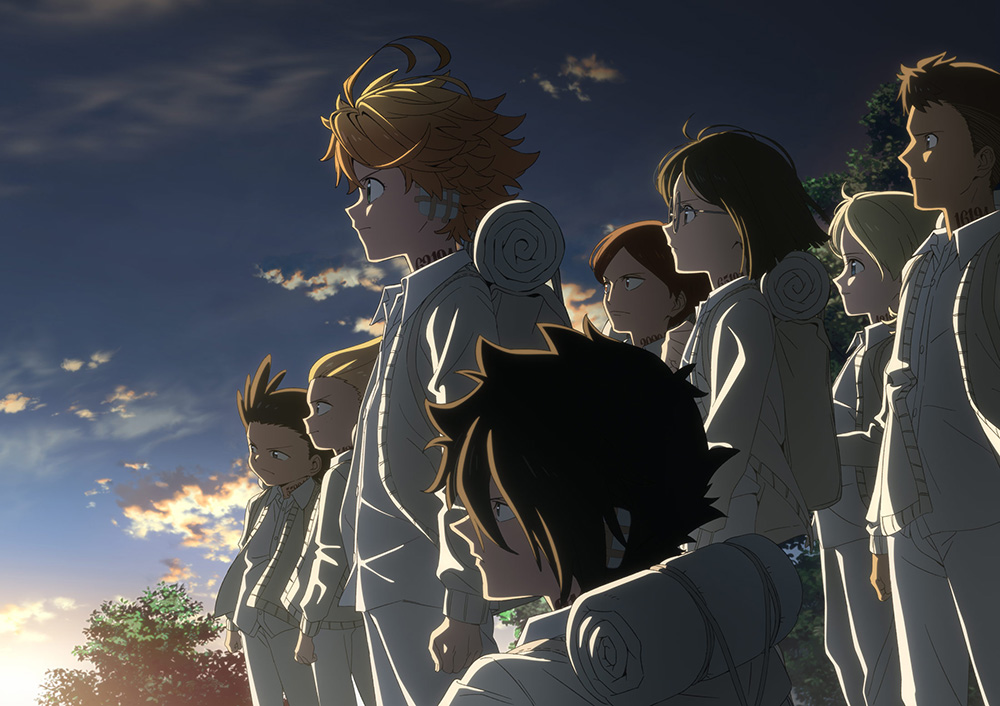 Season 2 of the anime is set to air this October during the Fall/Autumn 2020 anime season. It will be airing on Fuji TV during their noitaminA programming block. The anime’s first season will be rebroadcasted on Fuji TV in July, leading up to the second season’s premiere.

The broadcast decision was also announced via a promotional video: 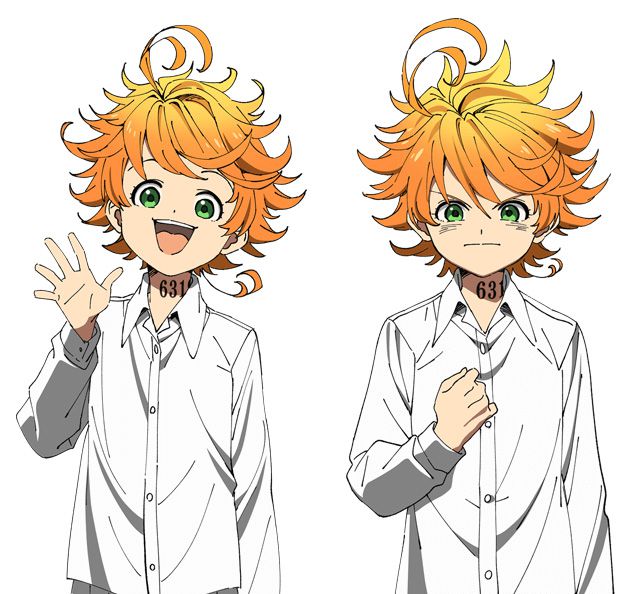 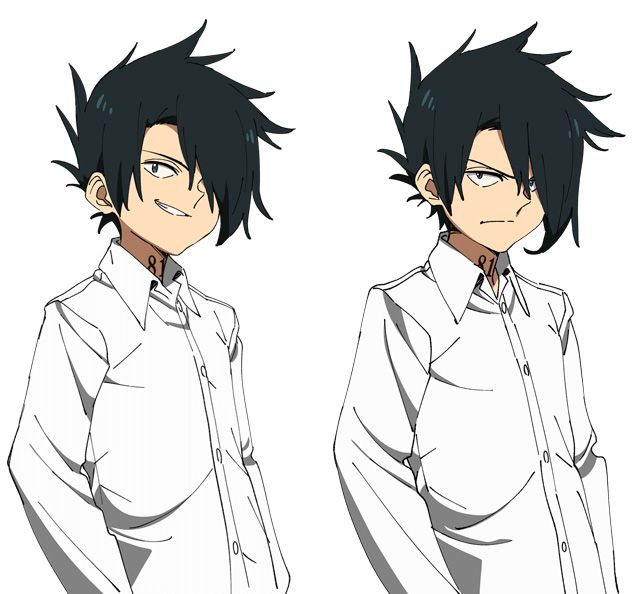 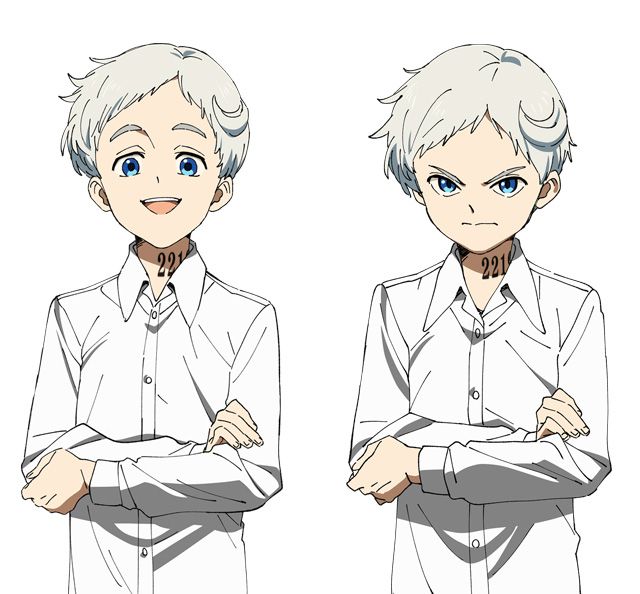 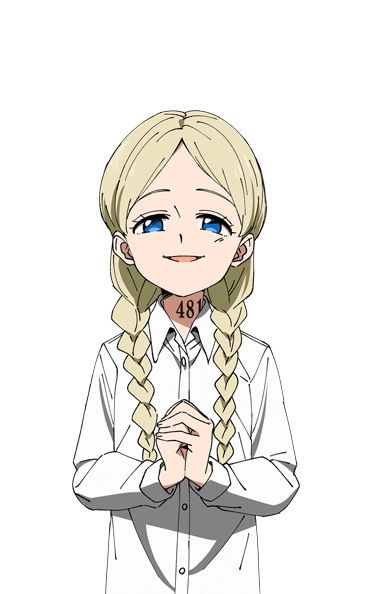 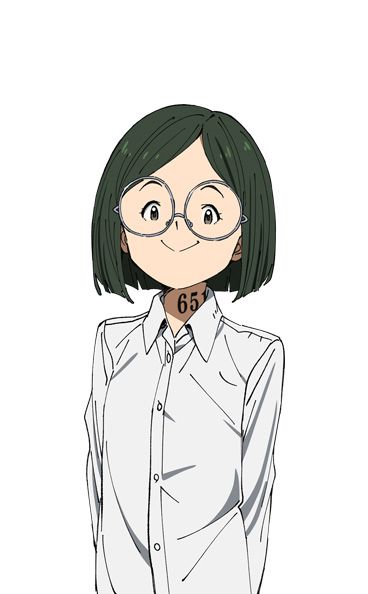 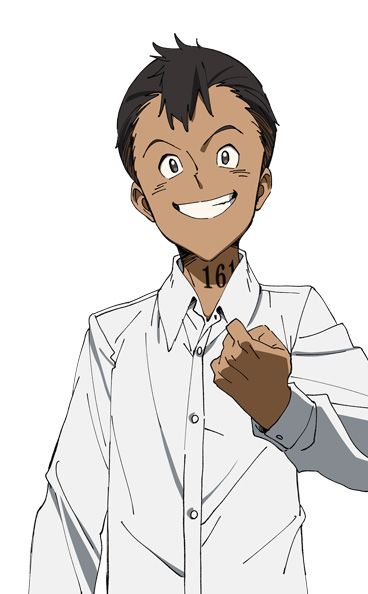 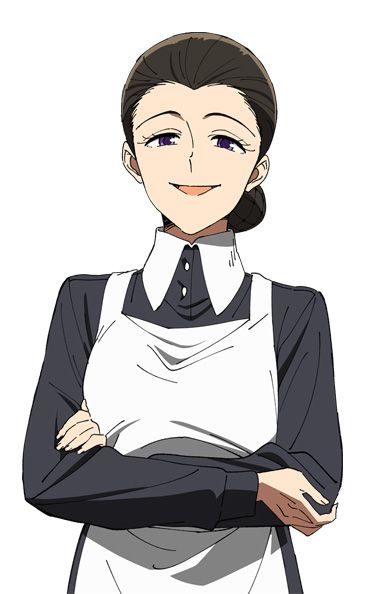 The leading members of the first season’s production staff include:

The Promised Neverland (Yakusoku no Neverland) is a mystery horror manga written by Kaiu Shirai and illustrated by Posuka Demizu. The series began in late 2016 and is published weekly in Shueisha’s Weekly Shonen Jump. To date, a total of 16 compiled volumes have been published, with the 17th volume set to release in Japan on January 4th. The series has inspired a manga spin-off and a light novel adaptation in 2018. The Promised Neverland was adapted into a TV anime for the Winter 2018/2019 anime season for a total of 12 episodes. The series was directed by Mamoru Kanbe and produced by CloverWorks. A live-action film adaptation of the series was released in Japan in December 2019. 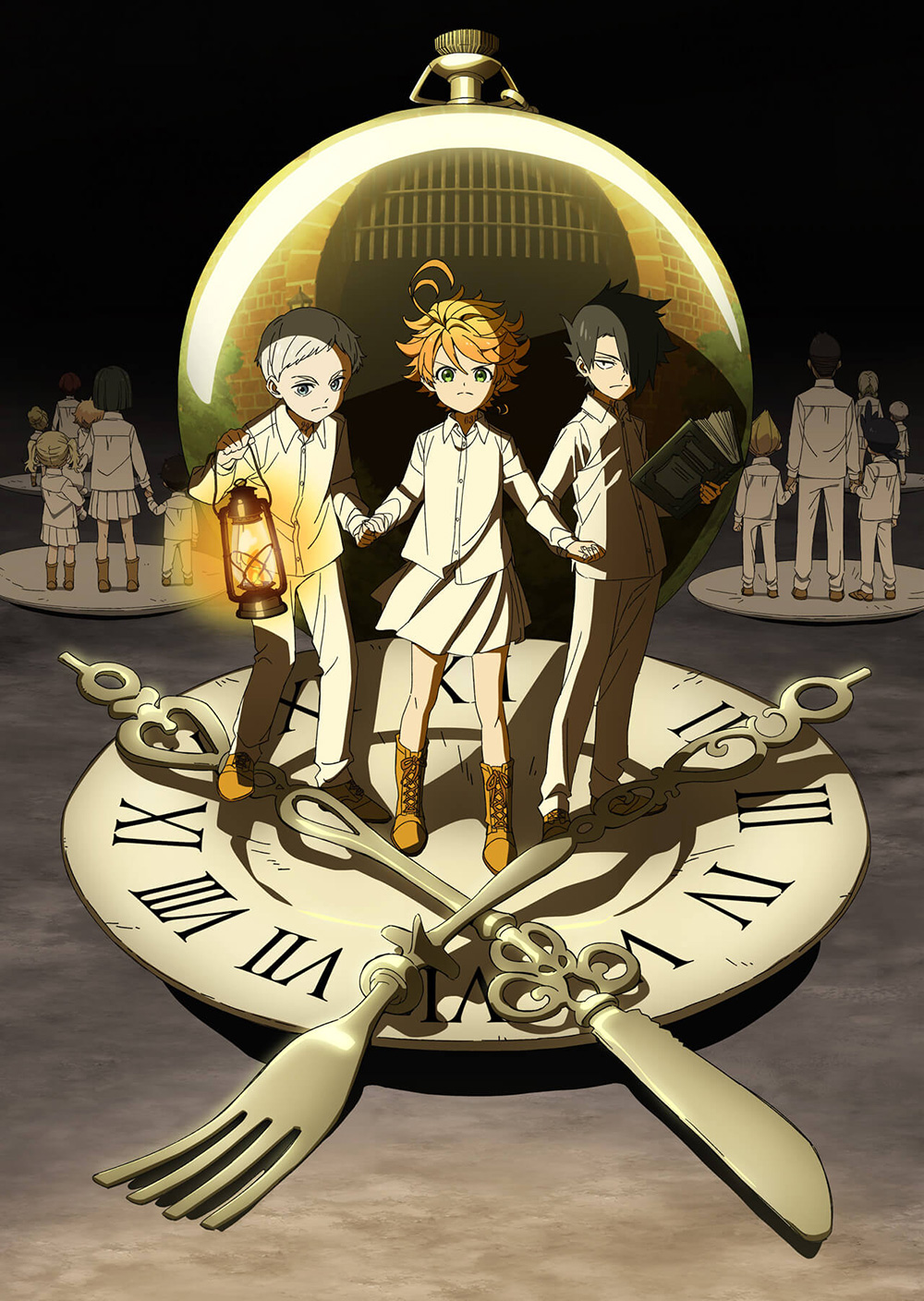 The second season of The Promised Neverland anime is in production and will air this October on Fuji TV during the Fall/Autumn 2020 anime season.