The official Twitter account of the Berserk manga has announced that the creator of the series, Kentaro Miura, has passed away earlier this month on May 6th. Miura was aged 54. 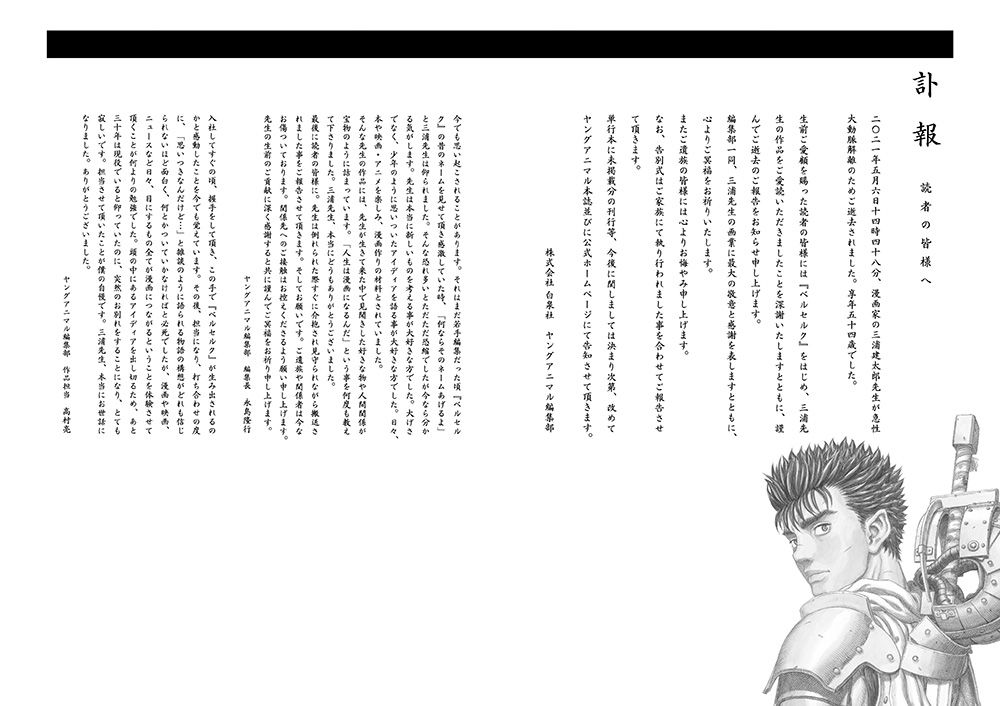 Miura passed away at 2:48pm JST on the 6th due to acute aortic dissection.

Miura was born on July 11, 1966, in Chiba, Japan. He made his professional manga debut in 1985 with Futatabi… (Once More…), published by Kodansha’s Weekly Shonen Magazine. He also illustrated the Ohroh (King of Wolves) in 1989, alongside Buronson, who wrote the Hokuto no Ken (Fist of the North Star) manga. 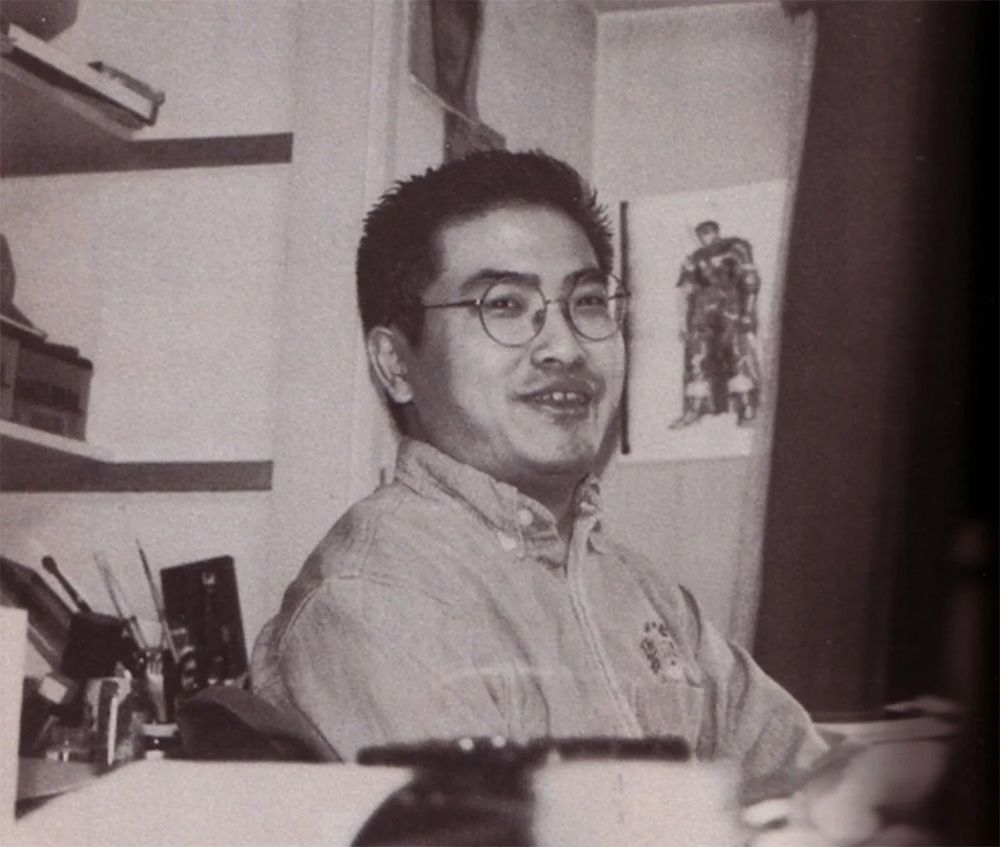 Started off as a one-off manga, Miura wrote the first chapter in 1988 for Hakusensha’s Monthly Comicomi magazine. The series was fully serialized a year later in 1989 under Monthly Animal House magazine. The Berserk manga has a total of 40 compiled volumes and has become one of the most iconic and influential manga of all time. The manga has over 50 million copies in circulation. The series has received numerous adaptations with video games, novels, and anime. The first anime adaptation was in 1997, produced by OLM (Pokémon, Yo-kai Watch), the second was an anime film trilogy was produced in 2012 by Studio 4°C (Tweeny Witches, Harmony), and the third was a new TV anime adaptation in 2016, by GEMBA (Gundam G40, Kouya no Kotobuki Hikoutai) and Millepensee (Teekyuu, Kimi no Iru Machi).

Here is the synopsis of Berserk from MAL:

Guts, a former mercenary now known as the “Black Swordsman,” is out for revenge. After a tumultuous childhood, he finally finds someone he respects and believes he can trust, only to have everything fall apart when this person takes away everything important to Guts for the purpose of fulfilling his own desires. Now marked for death, Guts becomes condemned to a fate in which he is relentlessly pursued by demonic beings.

Setting out on a dreadful quest riddled with misfortune, Guts, armed with a massive sword and monstrous strength, will let nothing stop him, not even death itself, until he is finally able to take the head of the one who stripped him—and his loved one—of their humanity. 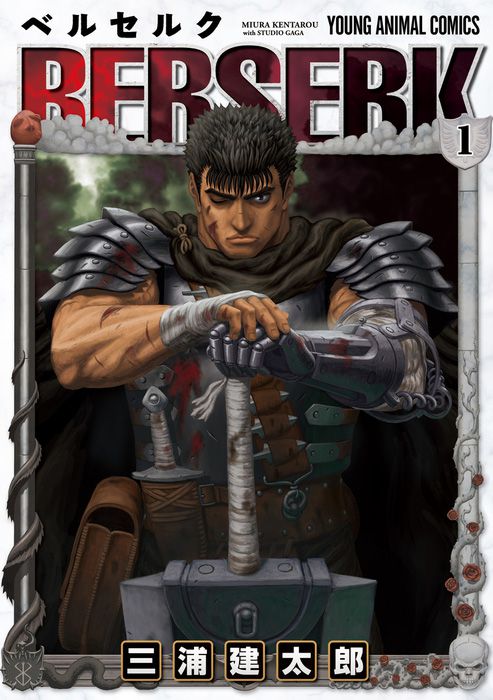