The official Twitter account of the online magazine CyComics has announced that Yuu Tsurusaki and Chibimaru’s Fantasy Bishoujo Juniku Ojisan to is being adapted into a TV anime. Tsurusaki celebrated the announcement by releasing an image on Twitter. 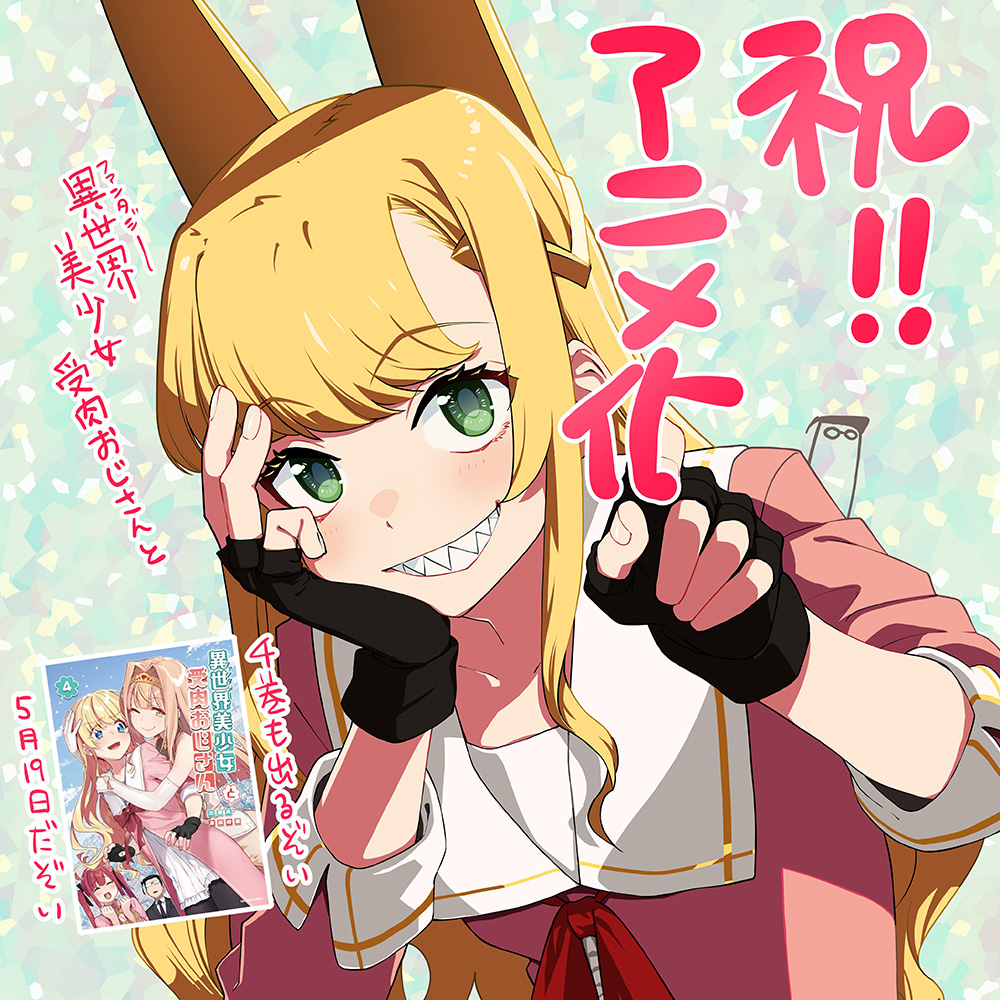 Fantasy Bishoujo Juniku Ojisan to is a fantasy comedy manga written by Yuu Tsurusaki and illustrated by Chibimaru. The series began publication in late 2019 under CyComics’ Cycomi website. To date, a total of 3 compiled volumes have been published by Shogakugan, with the 4th volume set to release on May 19th.

A dull old man and his handsome best friend were summoned to another world by a naked goddess! However, because of the goddess’s mischief, he has turned into a peerless beautiful girl?! To get back his body, he has to go on a journey with his best friend to defeat the demon king!! “An old man that became a beautiful girl” and “A handsome old man”! Let the madness-filled, rom-com journey in another world begin!! 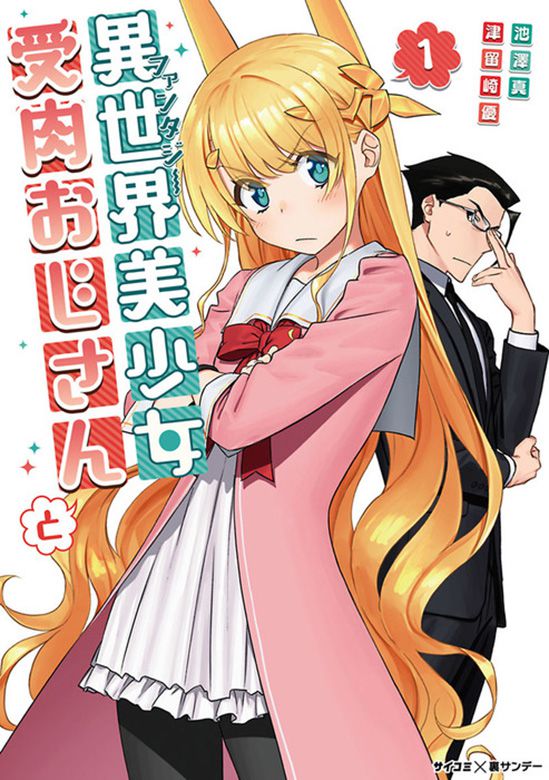 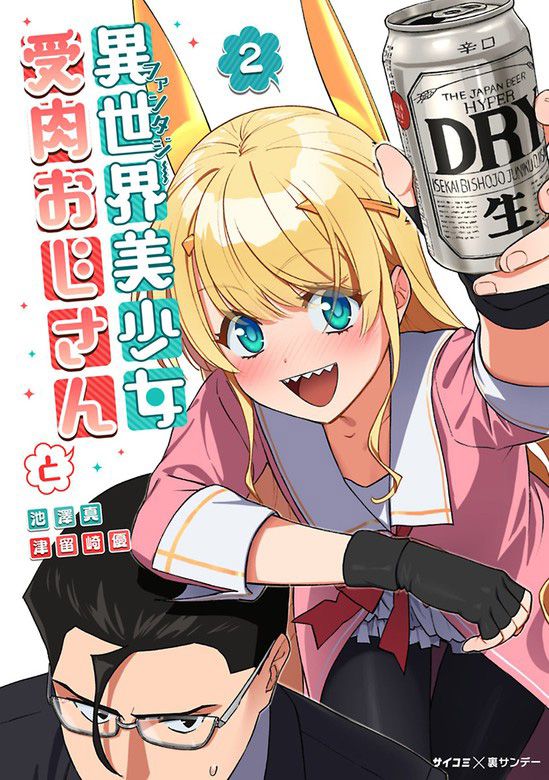 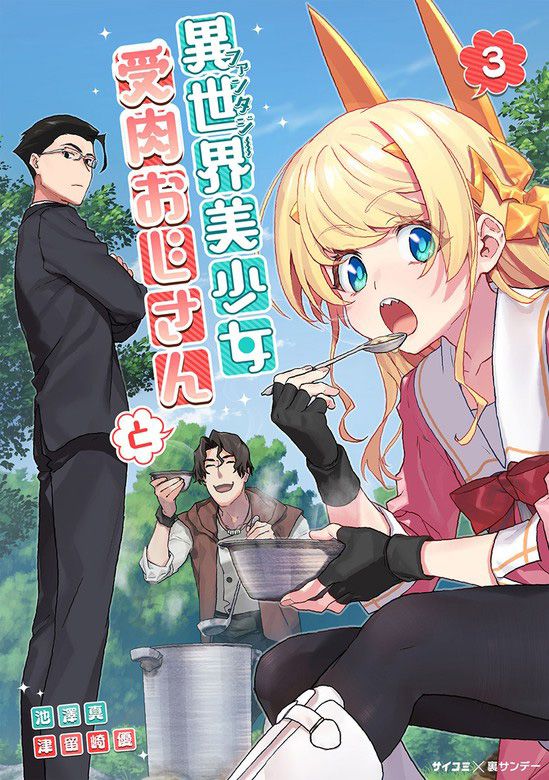 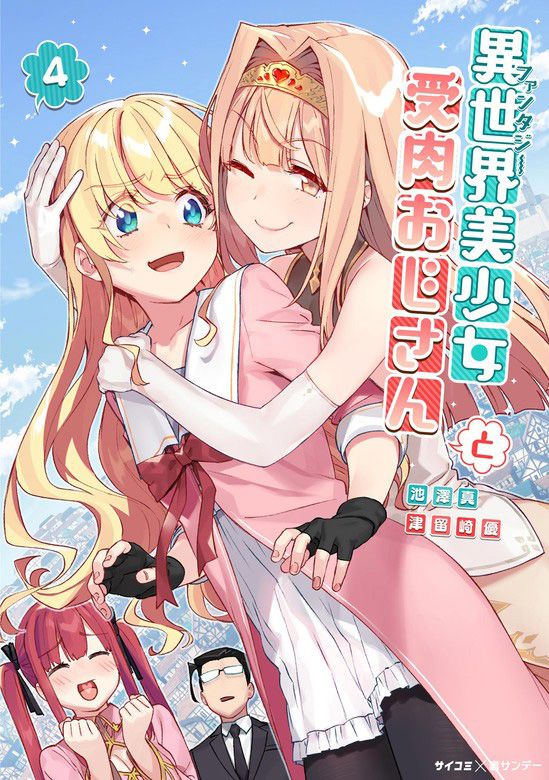 A TV anime adaptation of Fantasy Bishoujo Juniku Ojisan to has been announced and is in production.