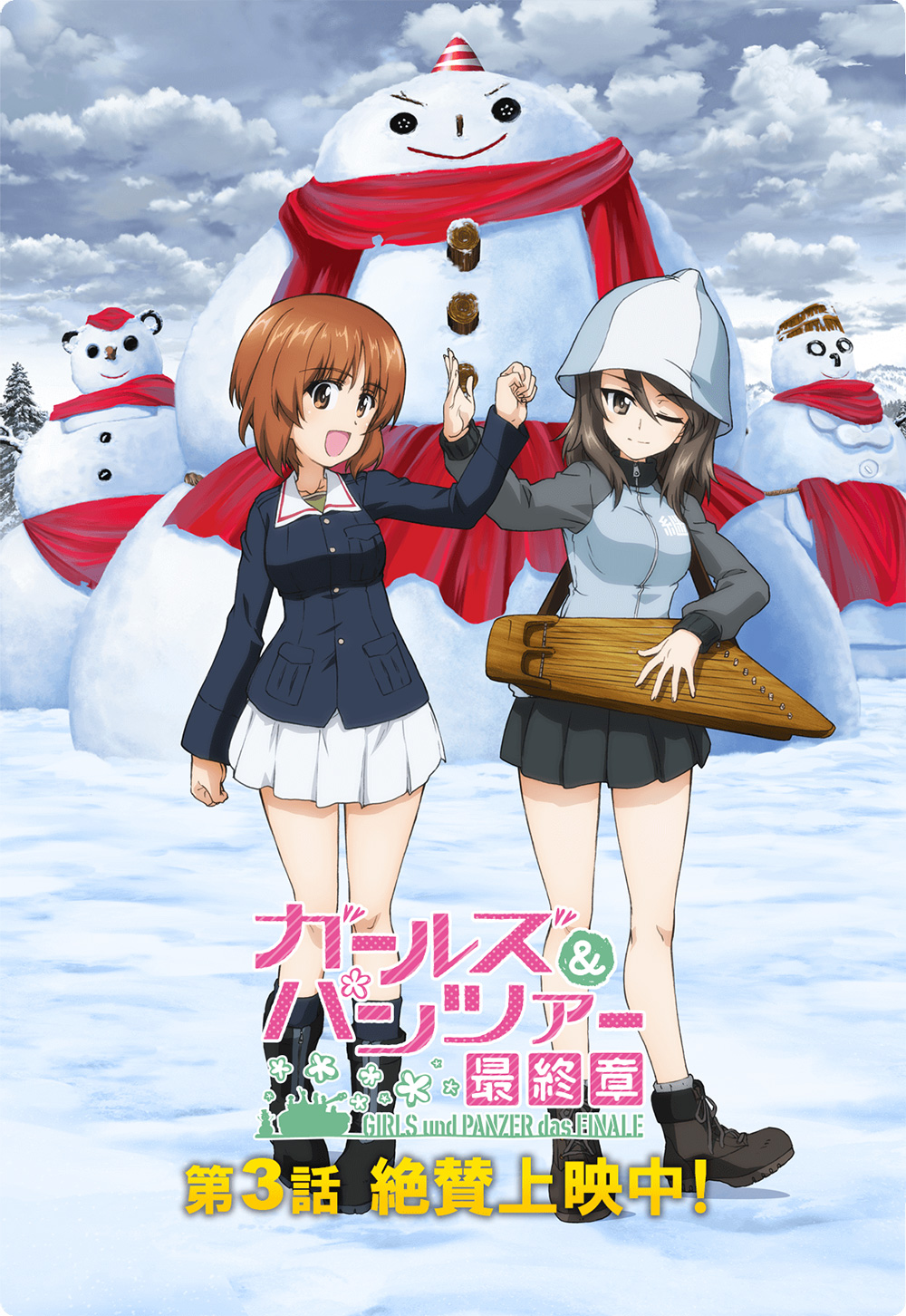 Here is the commercial for the latest film:

The main cast of the anime returns in the film series: 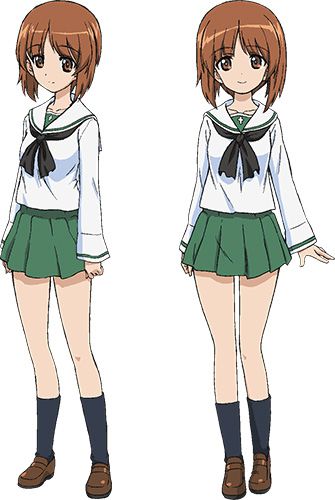 Girls und Panzer is an original anime series that aired from October 2012 till March 2013. The series is produced by studio Actas (Mermaid Melody Pichi Pichi Pitch Pure, Switch) and directed by Tsutomu Mizushima (Another, Shinryaku! Ika Musume). Four manga adaptations of the series were produced in 2012, all of which are published by Media Factory. A light novel adaptation was also produced in 2012, as well as a video game based on the series that released on the PlayStation Vita in June 2014. An anime film titled Girls und Panzer der Film was released on November 21st, 2015, and became one of the highest-grossing anime movies. A 6 part film series was announced in 2016, with the first part releasing in Japan in 2017, and the second part in 2019. 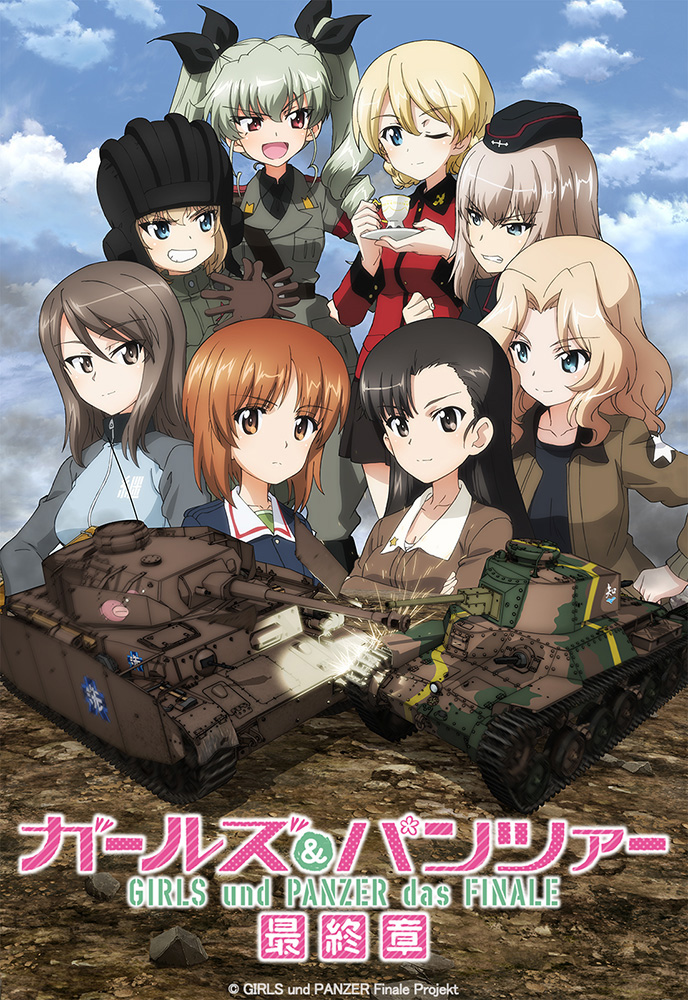 The 3rd part of the Girls und Panzer das Finale film series is currently out in Japanese theatres.