The official website of the prequel film adaptation of Akutami Gege’s Jujutsu Kaisen (Sorcery Fight) manga revealed a brand new visual for Jujutsu Kaisen 0. The movie is set to release in theatres across Japan on December 24. 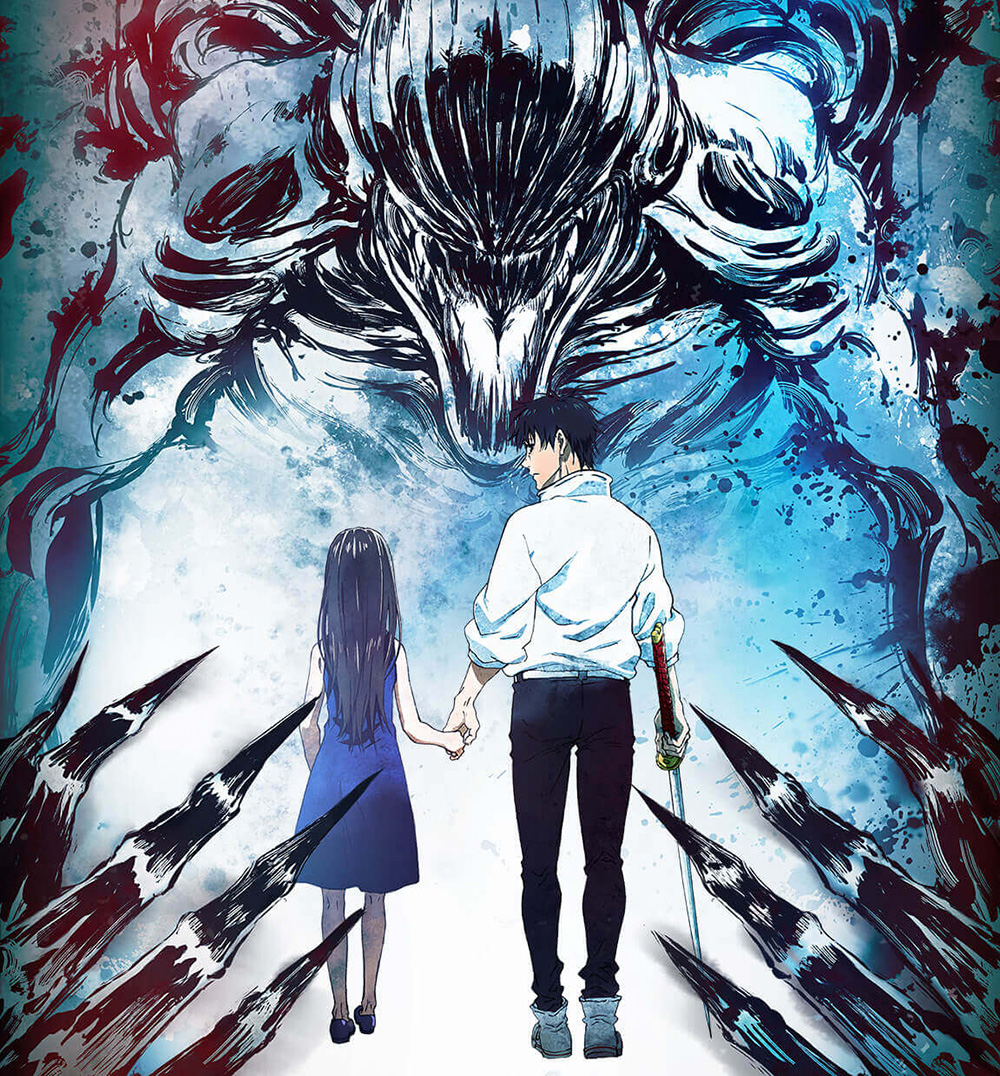 A small look at the character designs for the film’s main character Yuta Okkotsu: 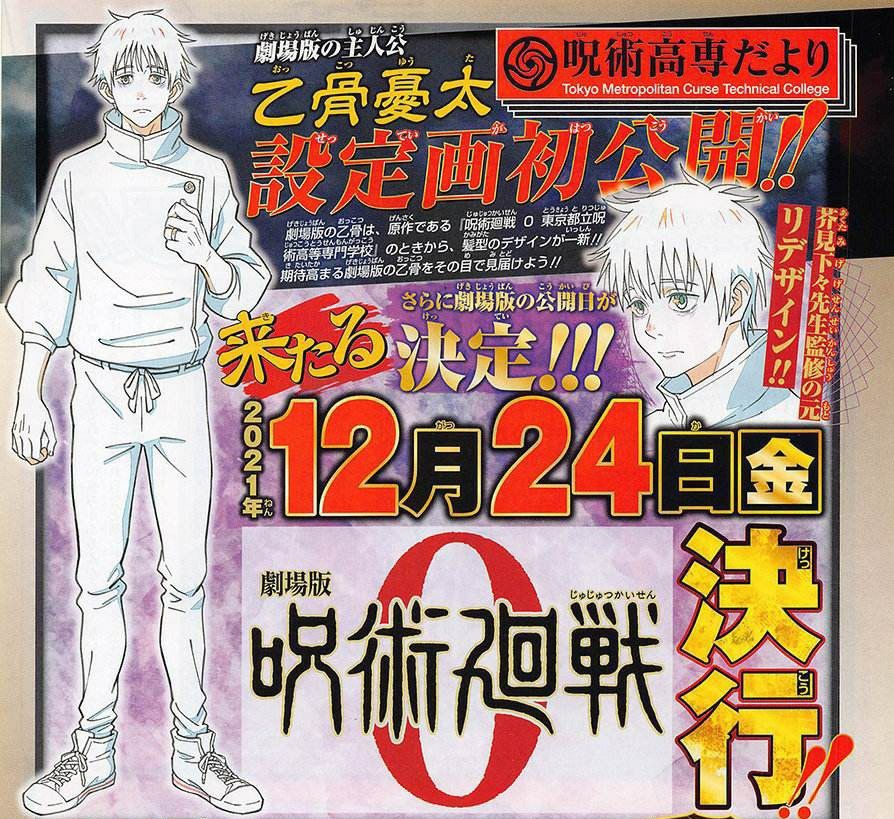 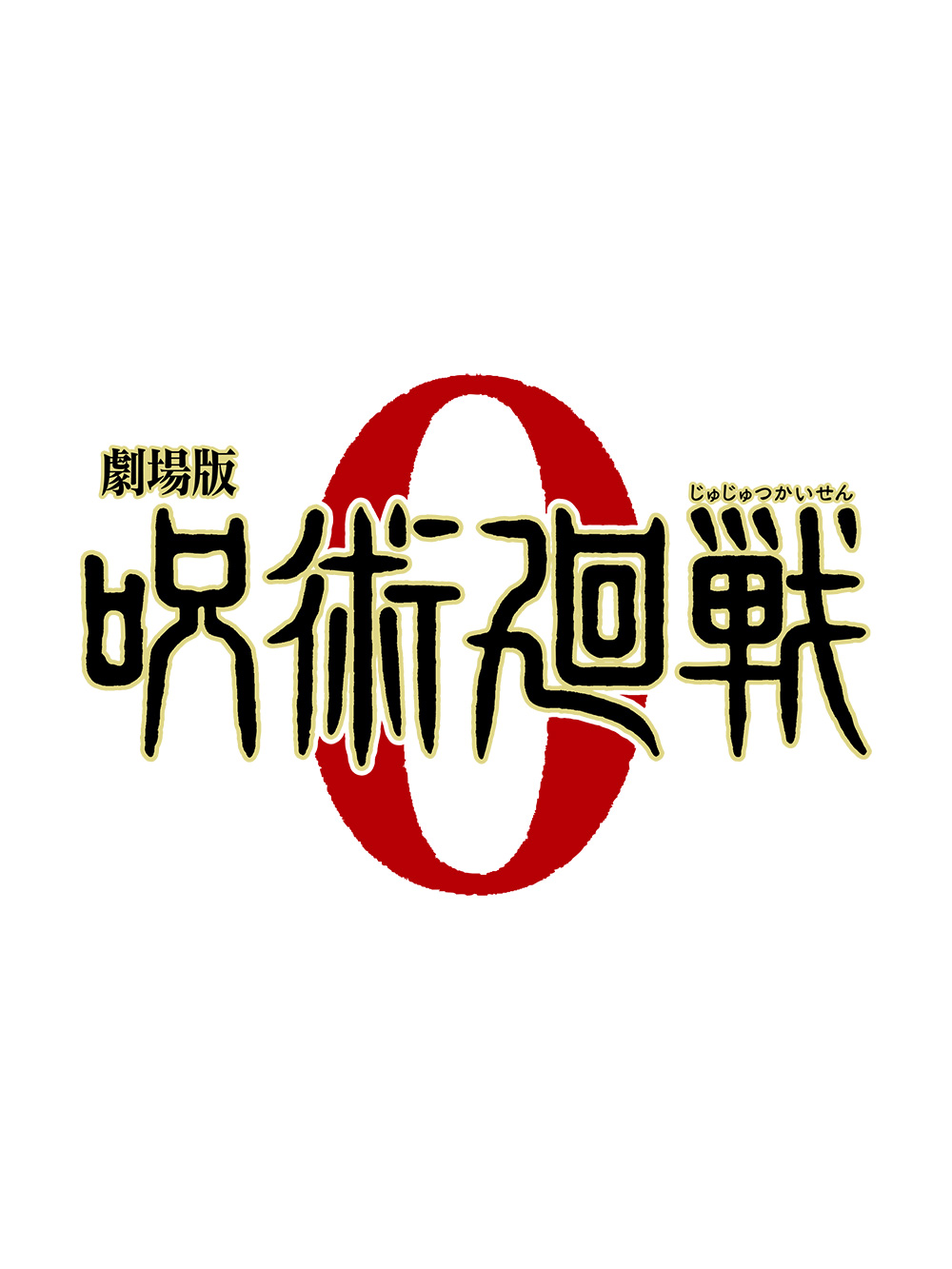