Japanese media publisher Kadokawa has announced that Miki Yoshikawa’s Kakkou no Iinazuke (A Couple of Cuckoos) is receiving a TV anime adaptation set to premiere in 2022. The anime’s official website has launched revealing the first key visual, cast, staff, and promotional video. 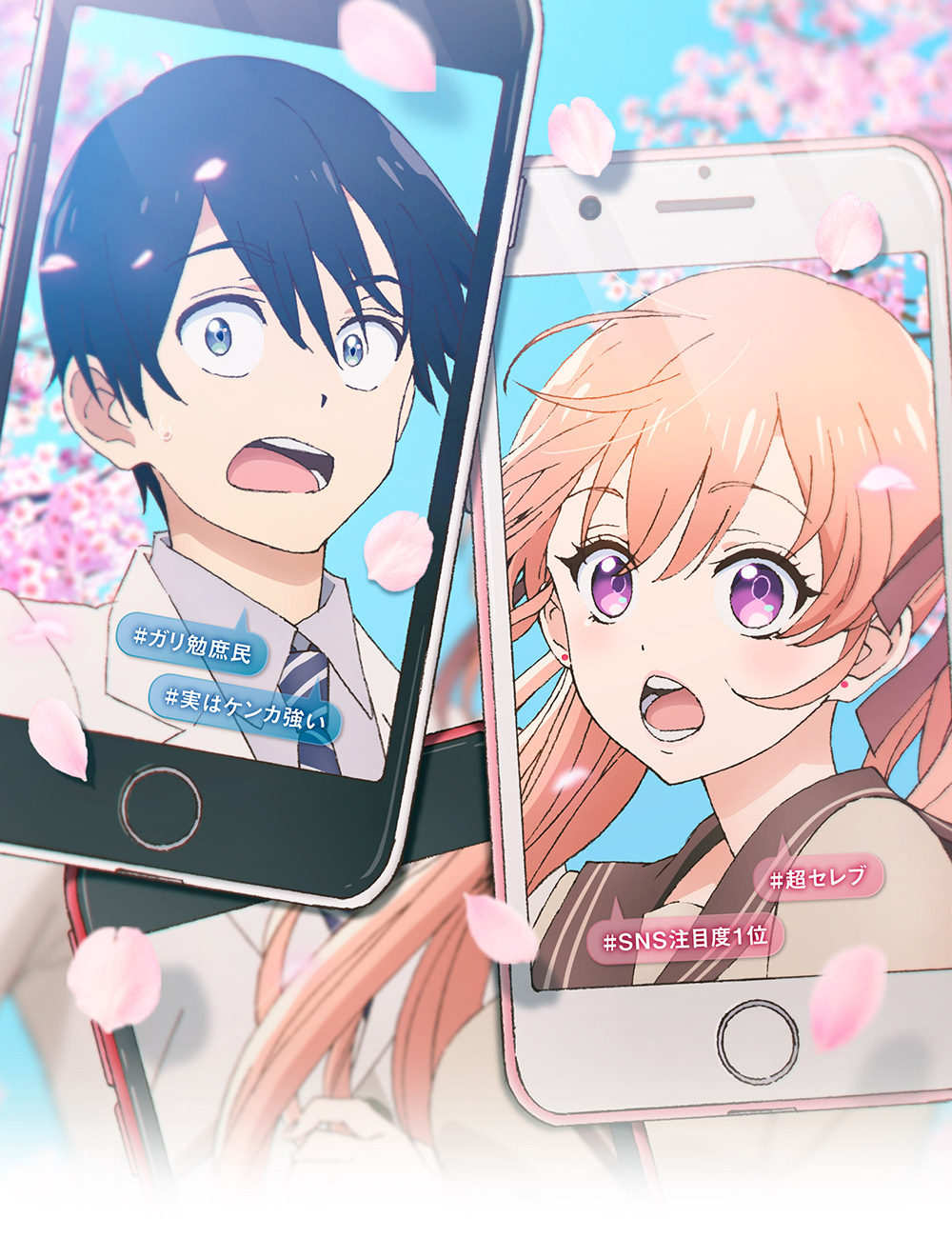 The first two members of the anime’s cast were revealed alongside their character designs: 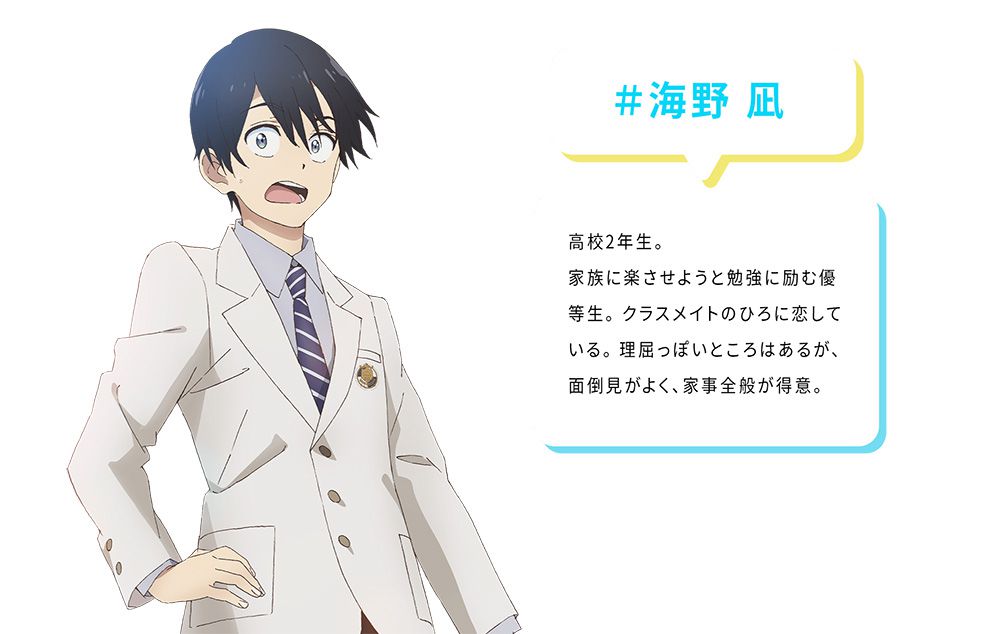 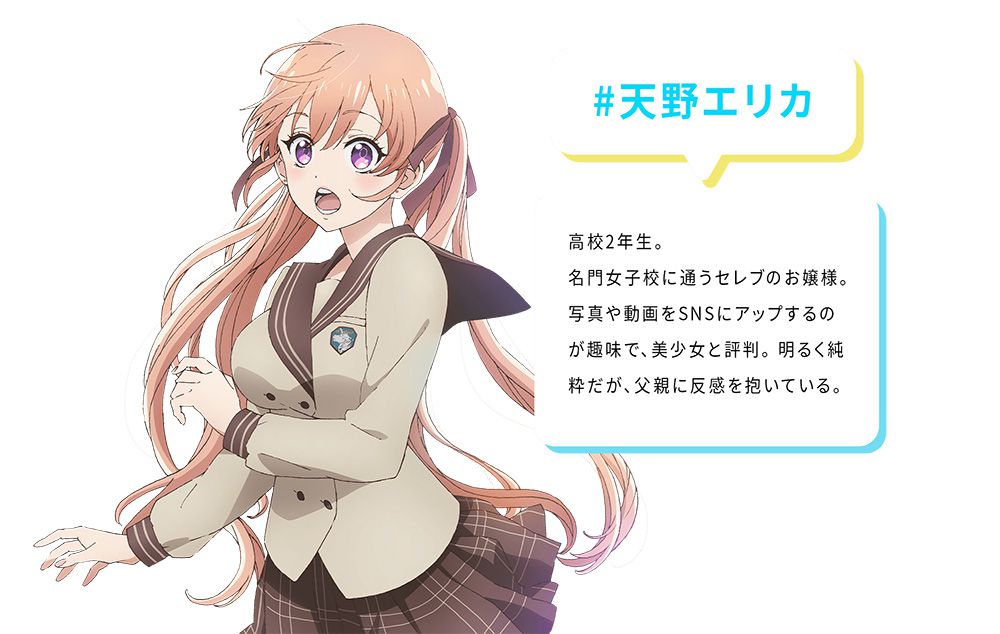 The leading members of the production staff were also revealed:

Here is the first promotional video that introduces the main cast:

Kakkou no Iinazuke (A Couple of Cuckoos) is a romantic comedy manga written and illustrated by Miki Yoshikawa. The manga began in early 2020 and is published under Kodansha’s Weekly Shonen Magazine. To date, a total of 6 volumes have been compiled and published. The series has also be adapted into a novel, with the first chapter releasing on April 16. Yoshikawa is also known for her Yamada-kun to 7-nin no Majo (Yamada-kun and the Seven Witches) manga, which was also adapted into a TV anime.

16-year-old super-studier Nagi Umino, second-year student at the Meguro River Academy high school, was switched at birth. On his way to a dinner to meet his birth parents, he accidentally meets the brash, outspoken, Erika Amano, who is determined to make Nagi her fake boyfriend as she never wants to actually marry. But once Nagi makes it to dinner, he finds his parents have decided to resolve the hospital switch by conveniently having him marry the daughter his birth parents raised…who turns out to be none other than Erika herself! (Source: Kodansha USA) 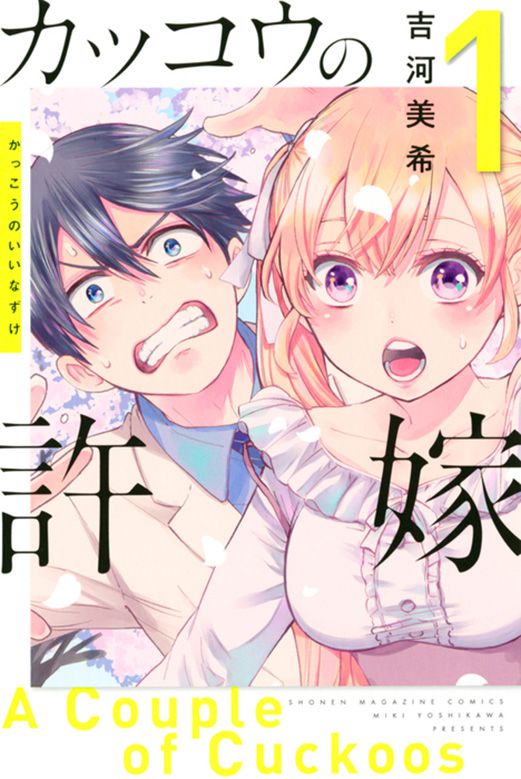 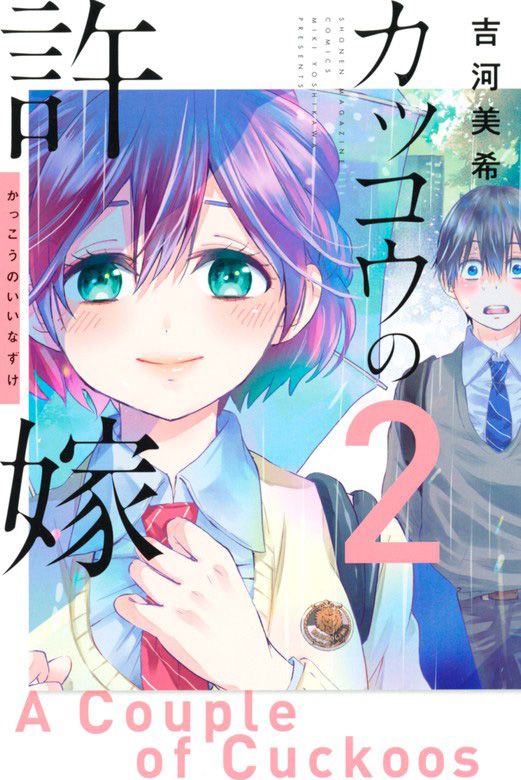 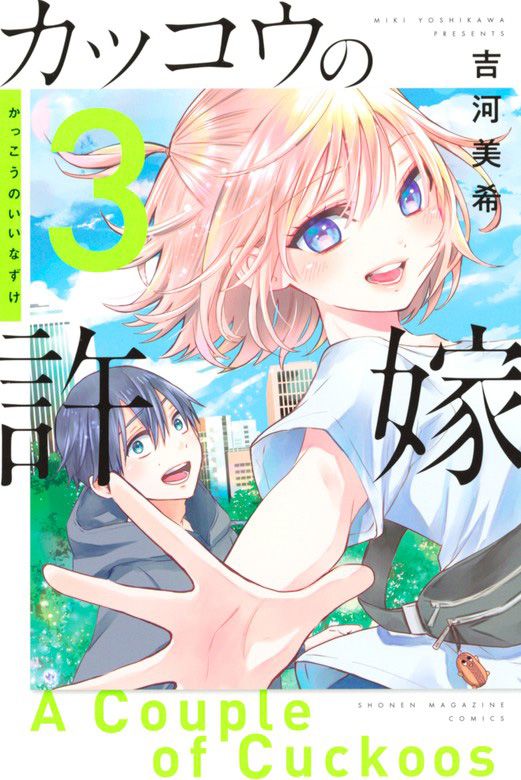 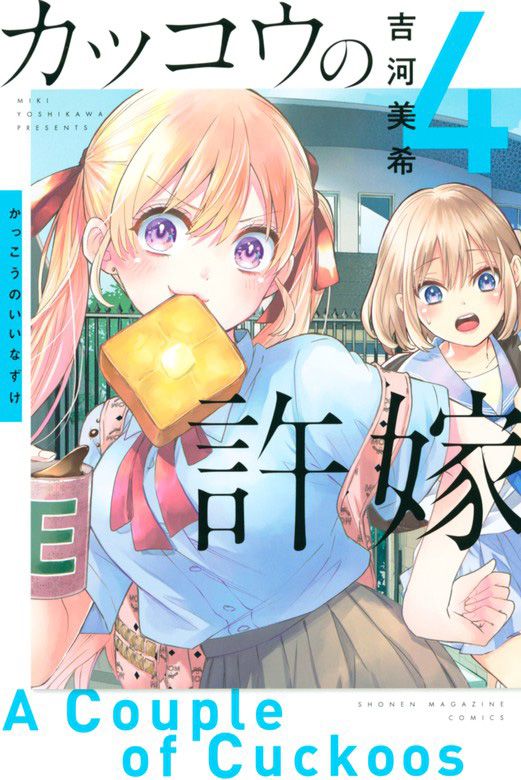 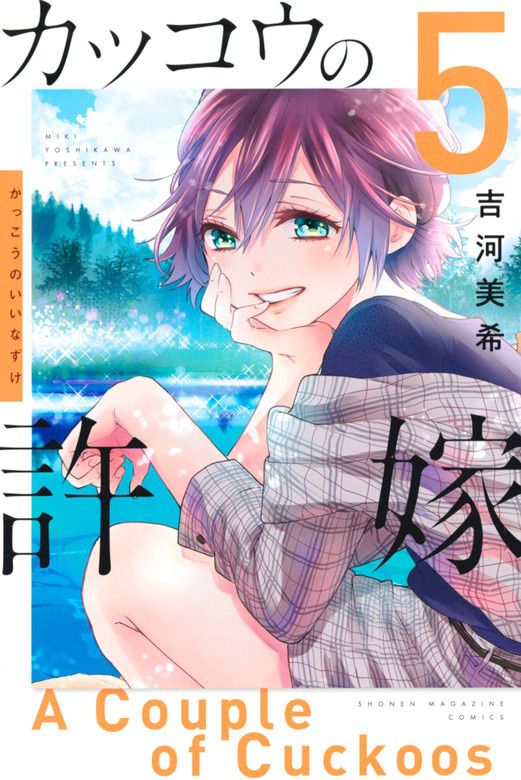 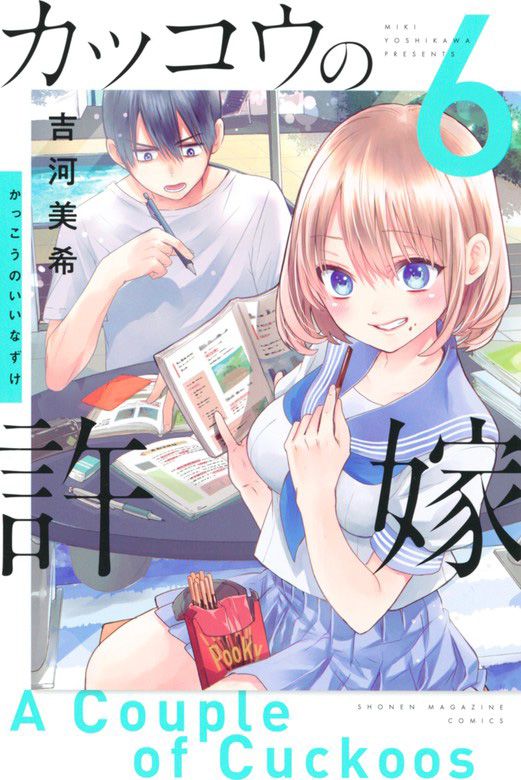 A Kakkou no Iinazuke TV anime adaptation has been announced and is in production for a 2022 broadcast.