During the recent live event for the anime adaptation of Reiji Miyajima’s Kanojo, Okarishimasu (Rent-A-Girlfriend) manga, it was announced that the TV anime’s second season is in production for a 2022 premiere. 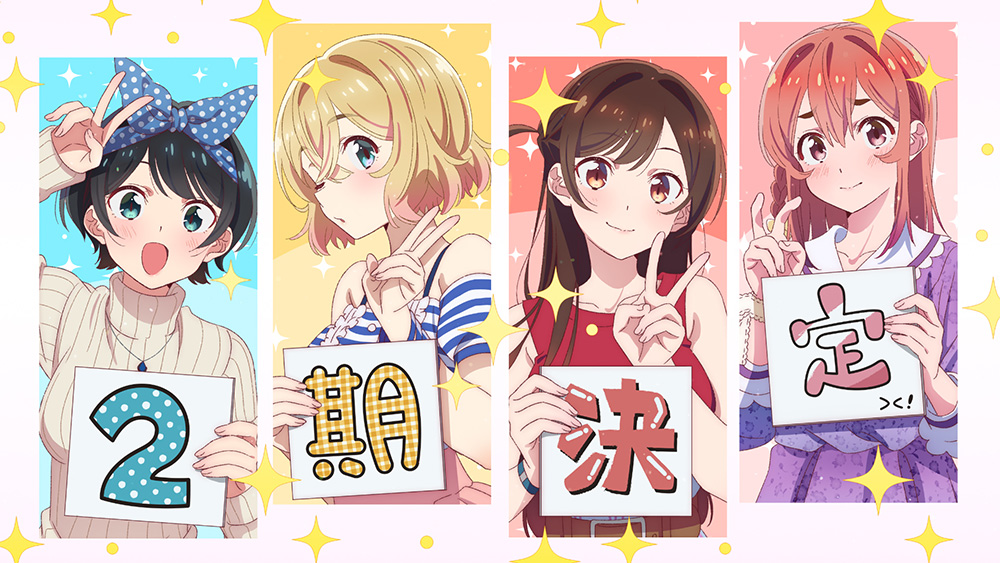 The event was held on Sunday at the Sun City Koshigaya City Hall, and featured the anime’s main cast appearing on stage for live re-enactments, Q&A, and a variety of other activities.

The main cast of the first season is set to return for the second season:

Here is the last promotional video of the first season:

Kanojo, Okarishimasu (Rent-A-Girlfriend) is a romantic comedy manga written and illustrated by Reiji Miyajima. The series began in mid-2017 under Kodansha’s Weekly Shonen Magazine, where a total of 19 compiled volumes have been published. A spin-off manga by Miyajima also began serialization in June 2020 with a total of 2 volumes to date. The series was adapted into a TV anime in the Summer 2020 anime season. The anime was directed by Kazuomi Koga (Ameiro Cocoa Rainy color e Youkoso!) and produced by TMS Entertainment (Detective Conan, Re-Life). 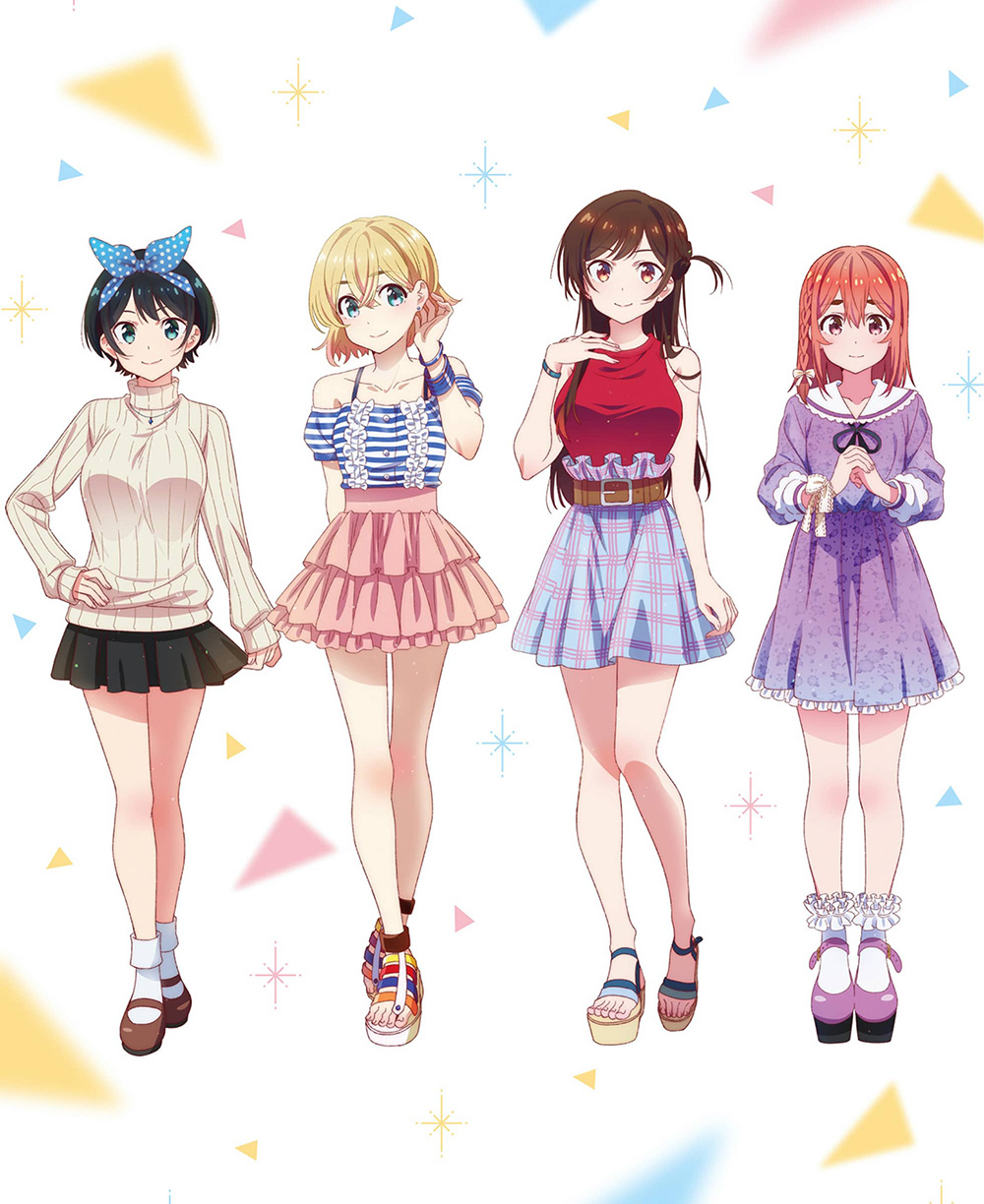 The second season of the Kanojo, Okarishimasu (Rent-A-Girlfriend) anime is in production and will broadcast in 2022.