The official website of loundraw’s upcoming anime project Summer Ghost has unveiled the first teaser visual. The anime film is set to release in 2021. 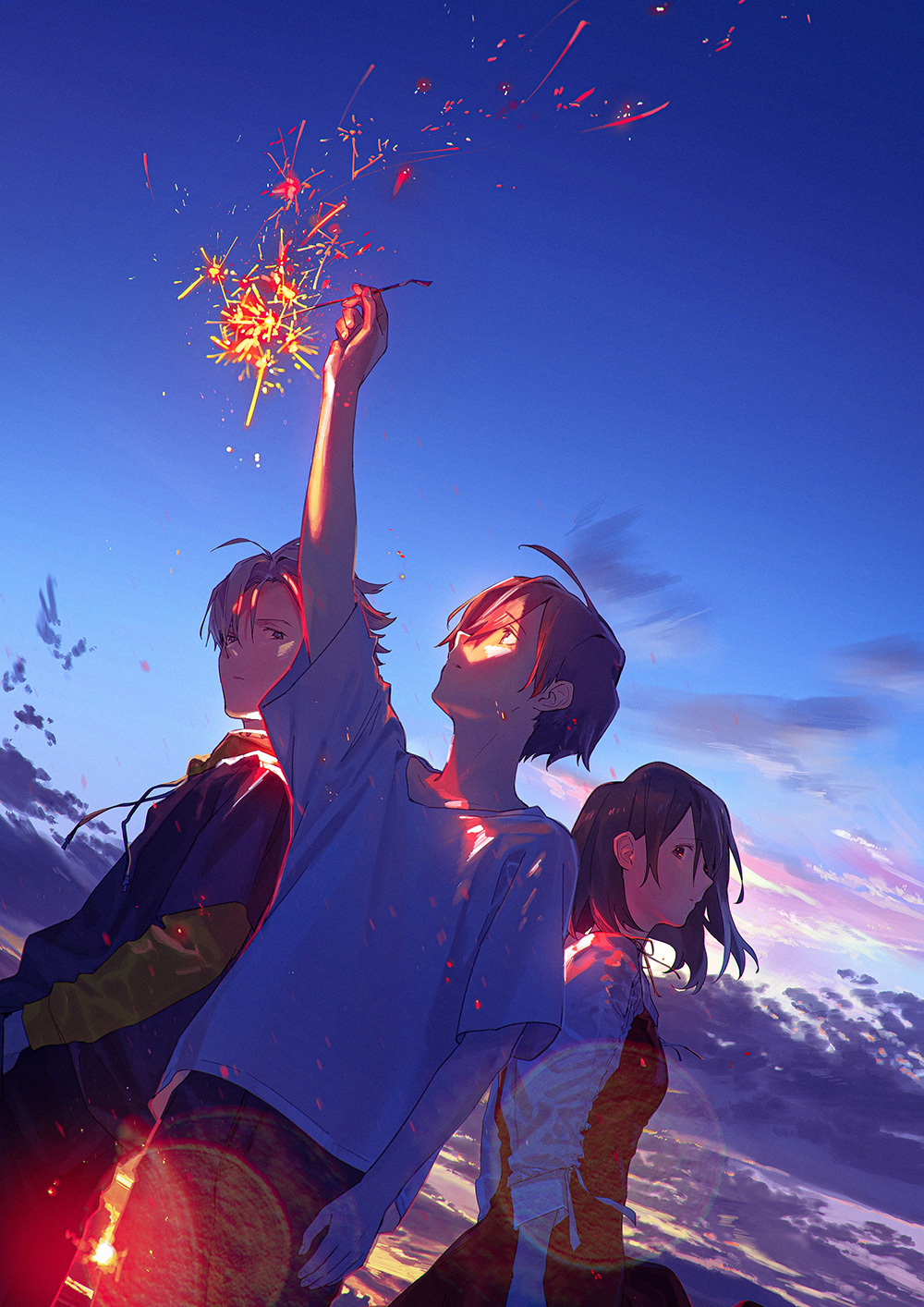 In addition to the new visual, loundraw has released a concept video set in the same world as Summer Ghost. The minute-long video stars Kaori, who is voiced by Nao Touyama (Chitoge Kirisaki in Nisekoi). The video features the song Koko ni Iru yo by Hiroko Taniyama.

Concept art for the main characters have been released, who do make a small cameo appearance in the concept video: 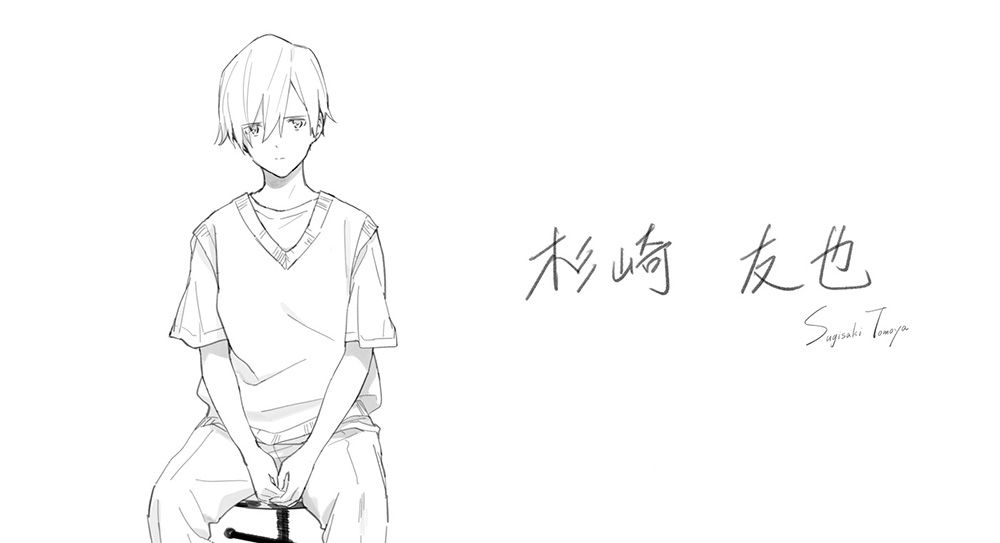 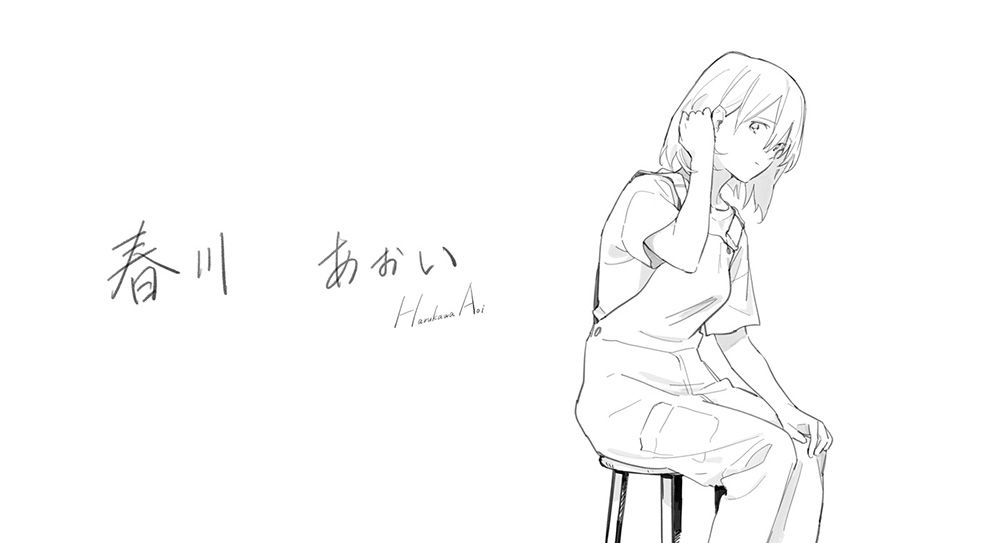 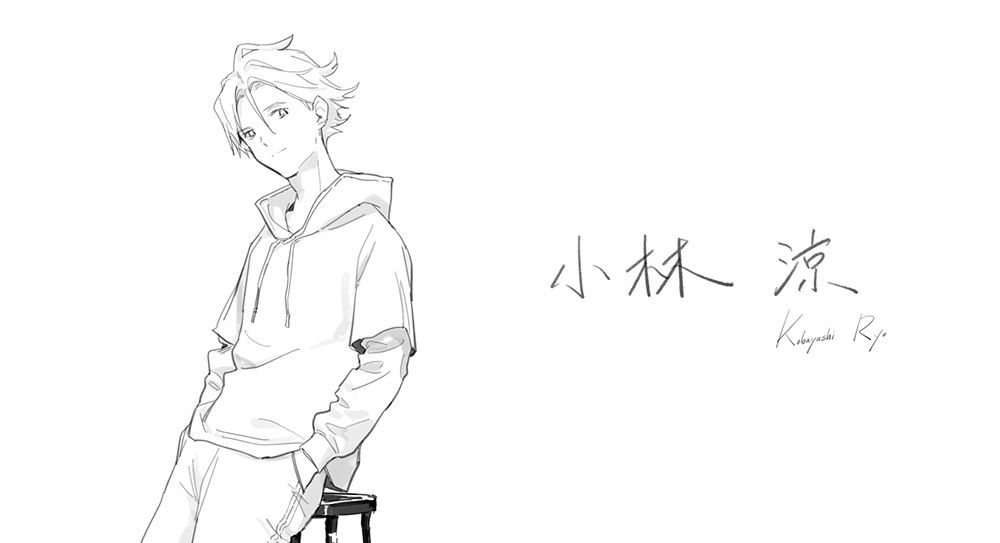 loundraw is an online artist known for their anime arts found on the Japanese website Pixiv. He made his professional debut in 2014 illustrating the light novel Fuwafuwa-san ga Furu, and provided illustrations for the Otomodachi Robo: Choco light novel in the following year. loundraw began his own manga series in 2016, titled Aozora to Kumorizora (Azure and Claude), which currently has two published volumes. He started his own animation studio in 2019 called Flat Studio. The first project the studio released was an animated trailer for Chronicle’s song Cosmos. The next project was a concept trailer for All Nippon Esthetic Association that was released online in 2020. loundraw was also the original character designer for the anime film adaptation of Yoru Sumino’s Kimi no Suizou wo Tabetai (I want to eat your pancreas).