At the recent Kadokawa Light Novel Expo, the events staff have announced that a second season of the anime adaptation of Shu and Yoshinori Shizuma’s Maou Gakuin no Futekigousha (The Misfit of Demon King Academy) has been green-lit. The anime’s official website has been updated with a new key visual and promotional video. 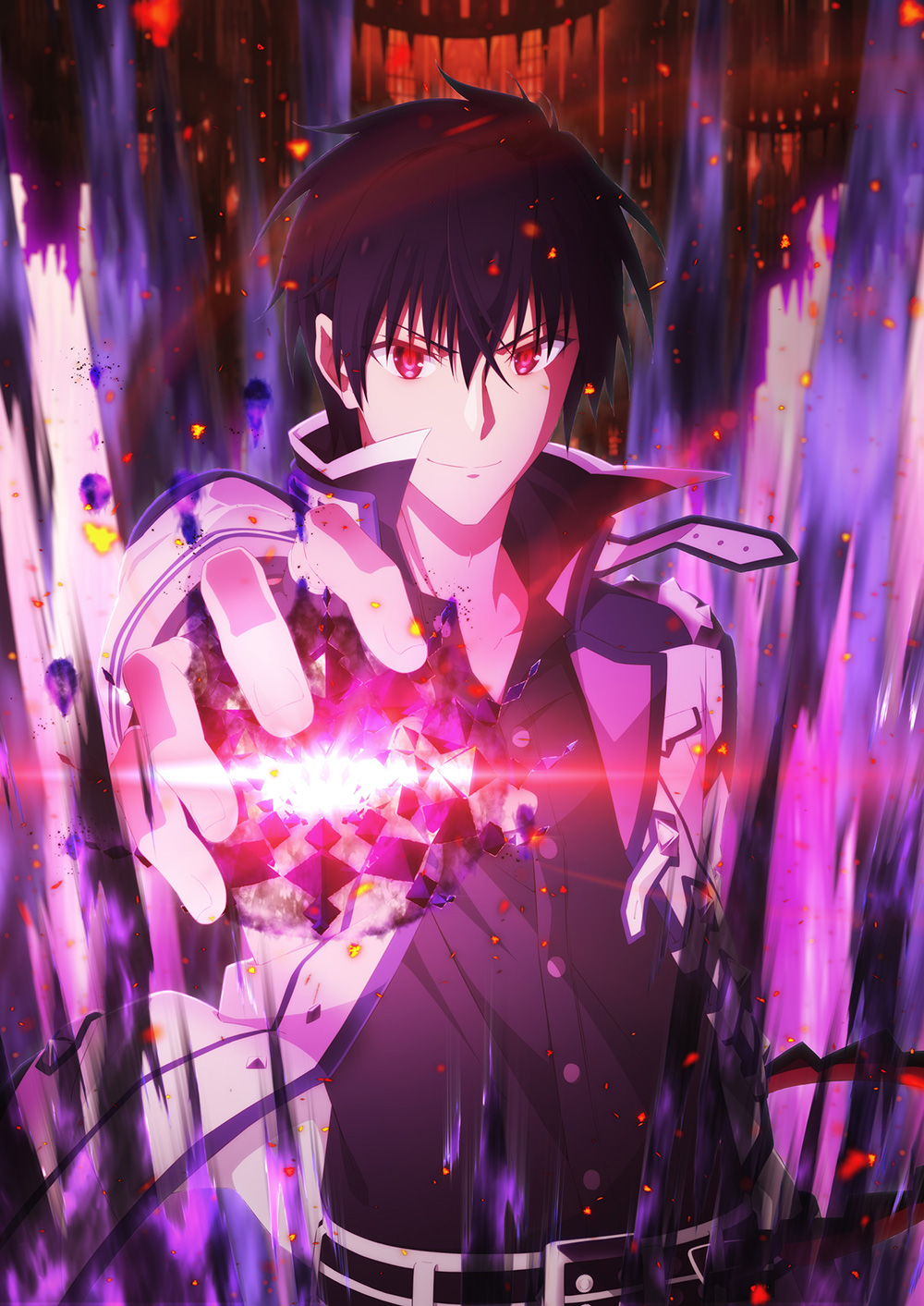 Here is the announcement promotional video for season 2:

The main cast of the first season has been confirmed to return in the second: 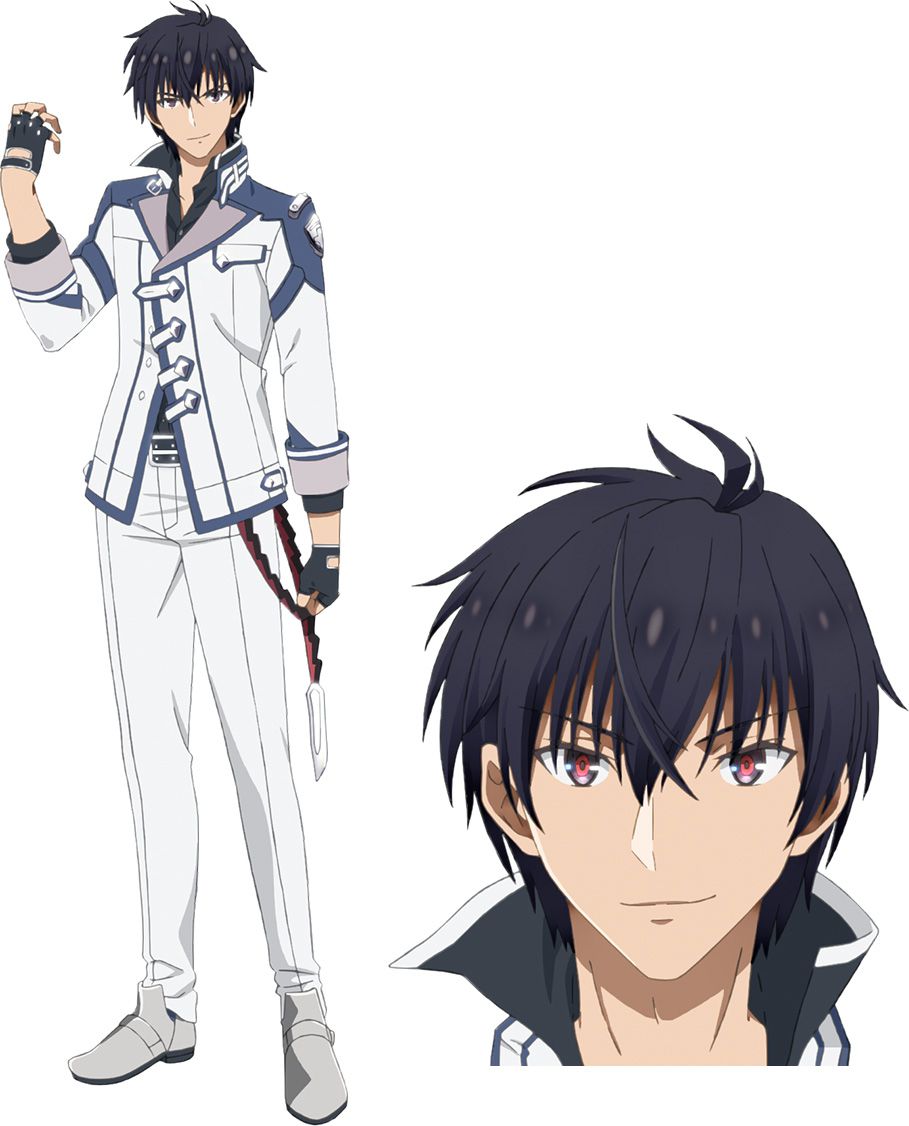 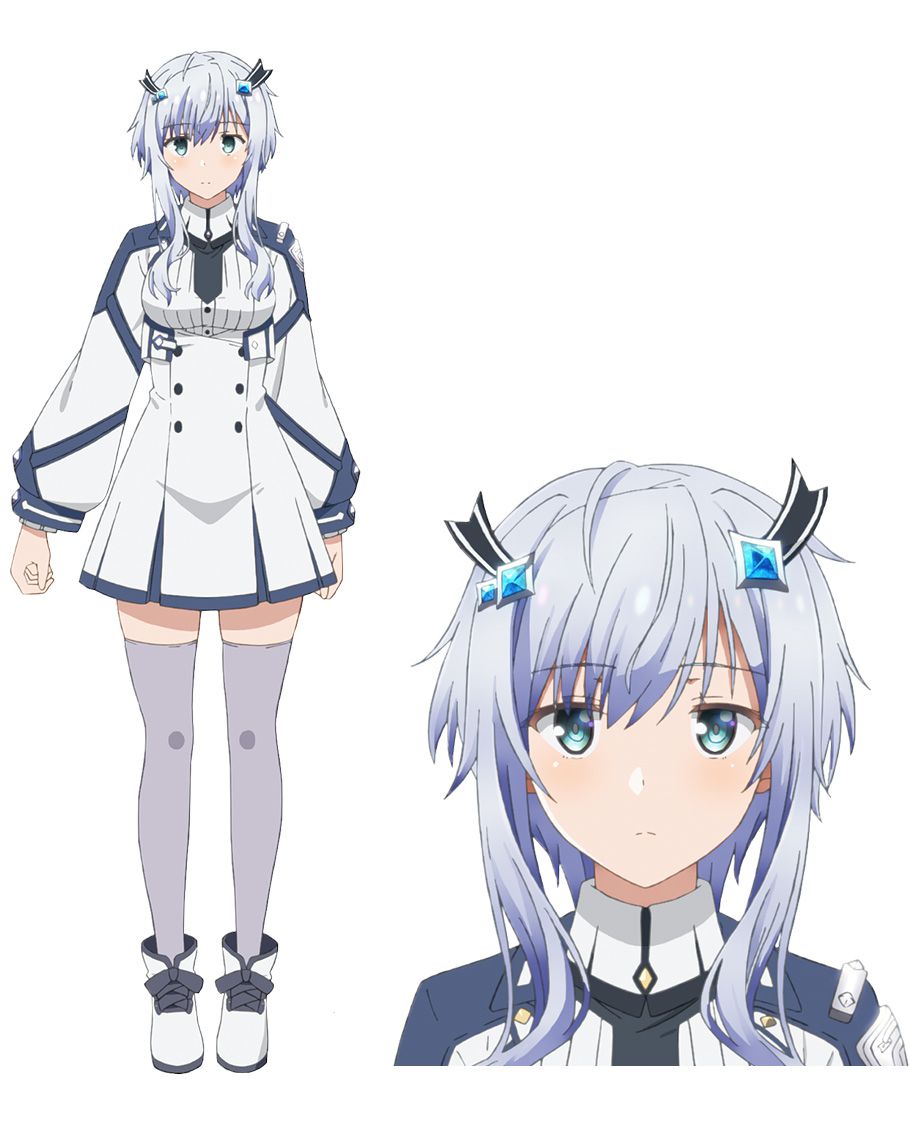 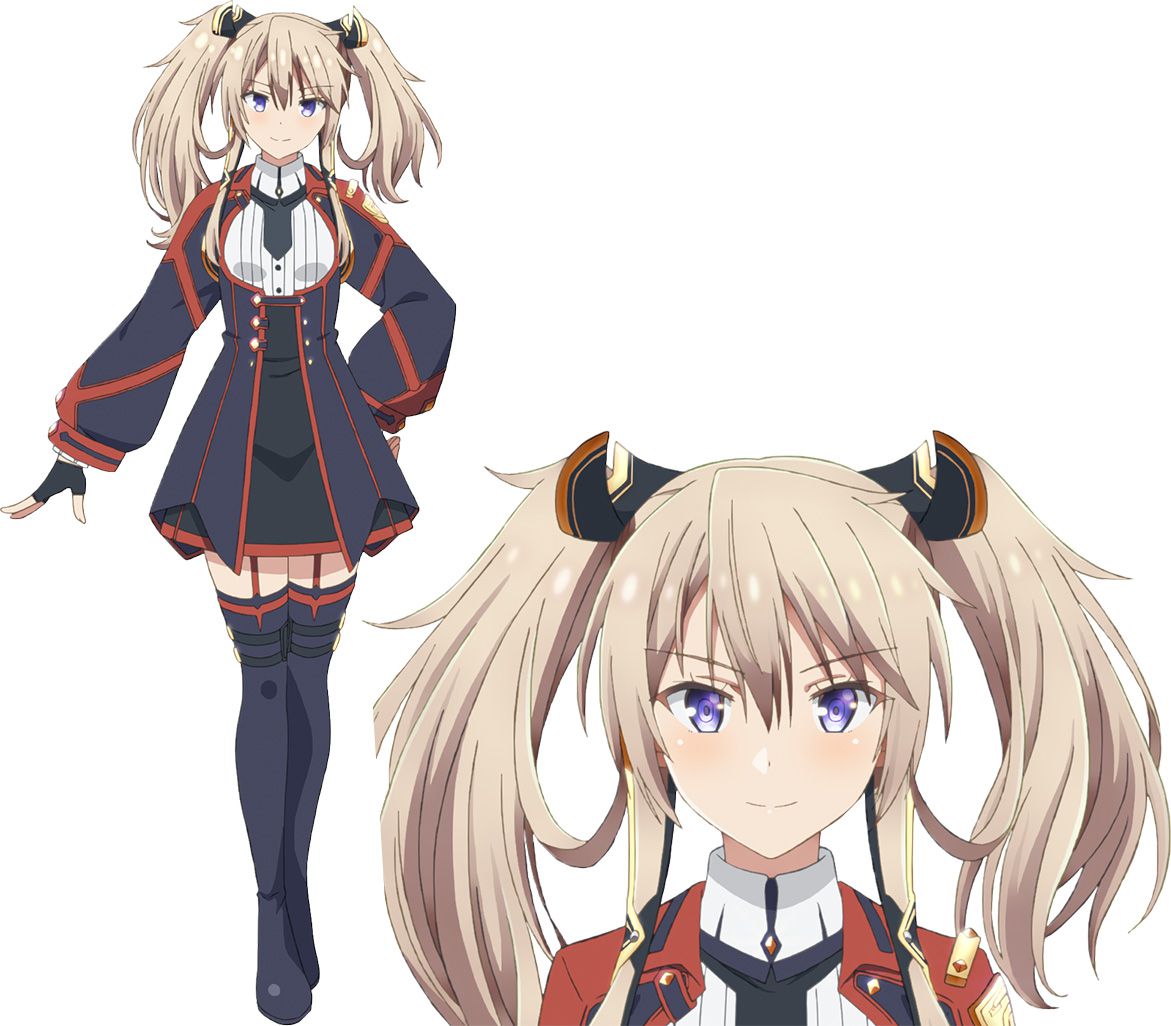 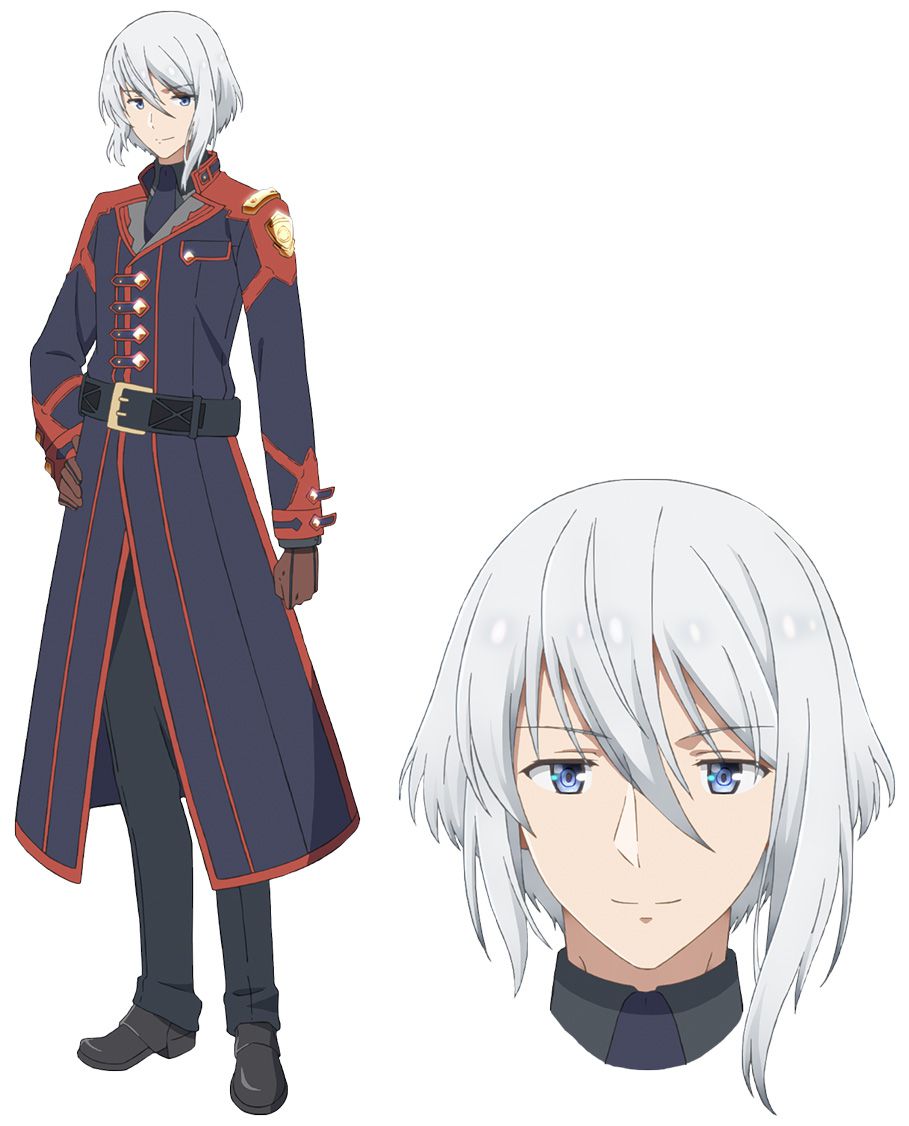 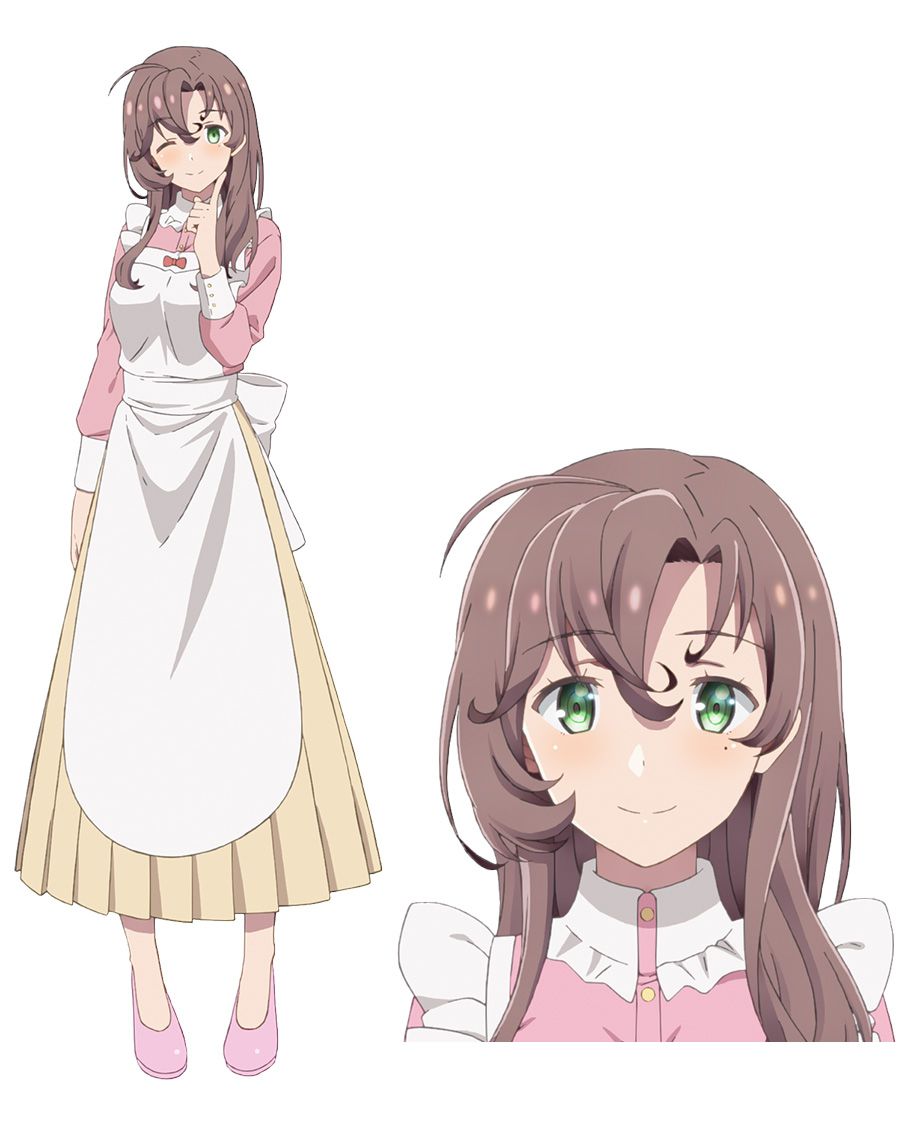 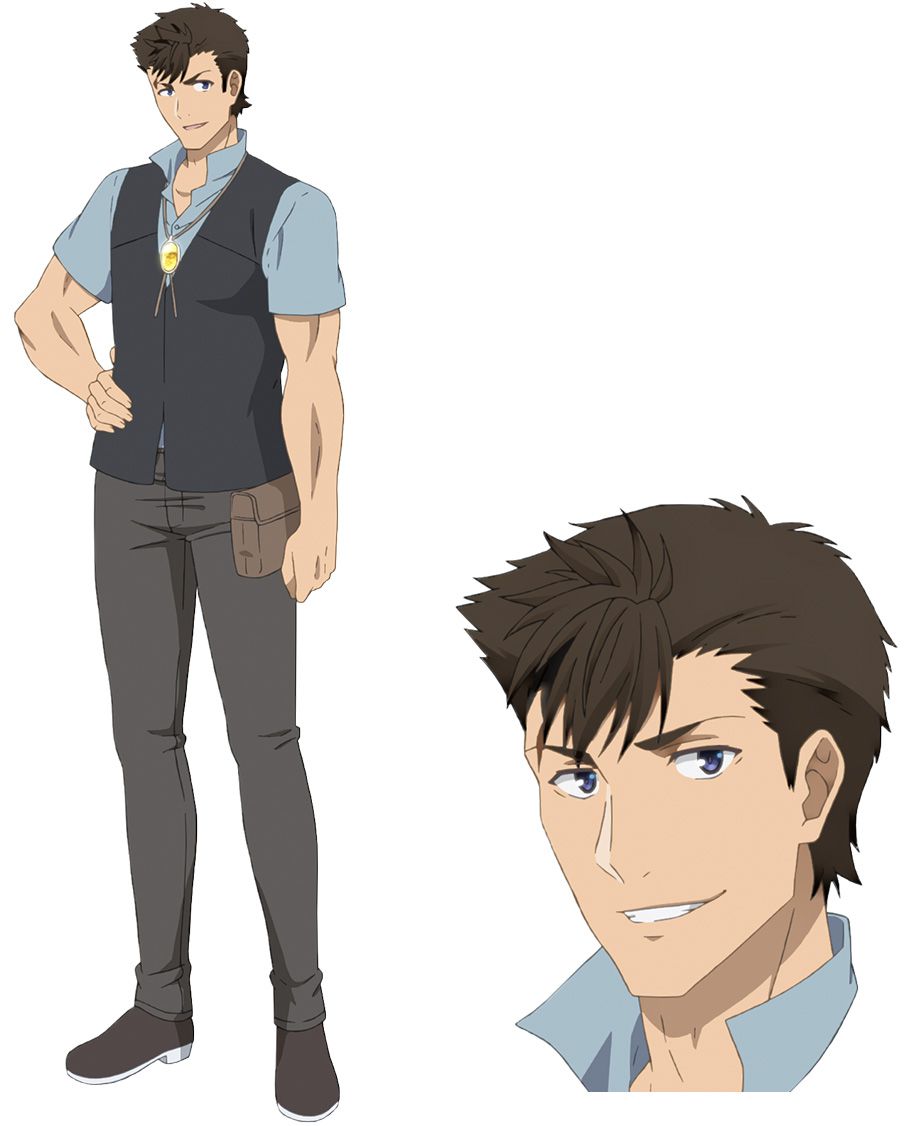 The production staff of the first season will also return to produce season 2:

Here is the promotional video for the anime’s first season:

Maou Gakuin no Futekigousha: Shijou Saikyou no Maou no Shiso, Tensei shite Shison-tachi no Gakkou e (The Misfit of Demon King Academy: History’s Strongest Demon King Reincarnates and Goes to School with His Descendants) is a fantasy action light novel series written by Shu and illustrated by Yoshinori Shizuma. Shu originally wrote the novel online via the online novel website Shousetsuka Ni Narou in early 2017, before it was picked up by ASCII Media Works in 2018. The series is being published under the Dengeki Bunko imprint and to date has a total of 8 volumes. The series has been adapted into manga by Kaya Haruka, where a total of 3 compiled volumes have been published. An anime adaptation was produced for the Summer 2020 anime season, directed by Masafumi Tamura (Ange Vierge, Two Car) and produced by Silver Link (Non Non Biyori, Fate/kaleid liner Prisma☆Illya), and ran for a total of 13 episodes.

In the distant past, a war between humans and demons brought about widespread chaos and bloodshed. To put an end to this seemingly endless conflict, Demon King Anos Voldigoad willingly sacrificed his life, hoping to be reborn in a peaceful future.

In preparation for their king’s return, the demon race created the Demon King Academy, an elite institution tasked with determining Anos’ identity when he reawakens. He reincarnates two millennia later, but to his surprise, he soon learns that the level of magic in the world has drastically waned during his absence. Moreover, when he enrolls at the academy to reclaim his rightful title, he finds out that demonkind remembers him differently. His personality, his deeds, and even his legacy are all falsified—masked beneath the name of an impostor. This “lack” of common knowledge renders him the academy’s outlier—a misfit never before seen in history.

Despite these drawbacks, Anos remains unfazed. As he sets out to uncover those altering his glorious past, he takes it upon himself to make his descendants recognize that their ruler has finally returned. 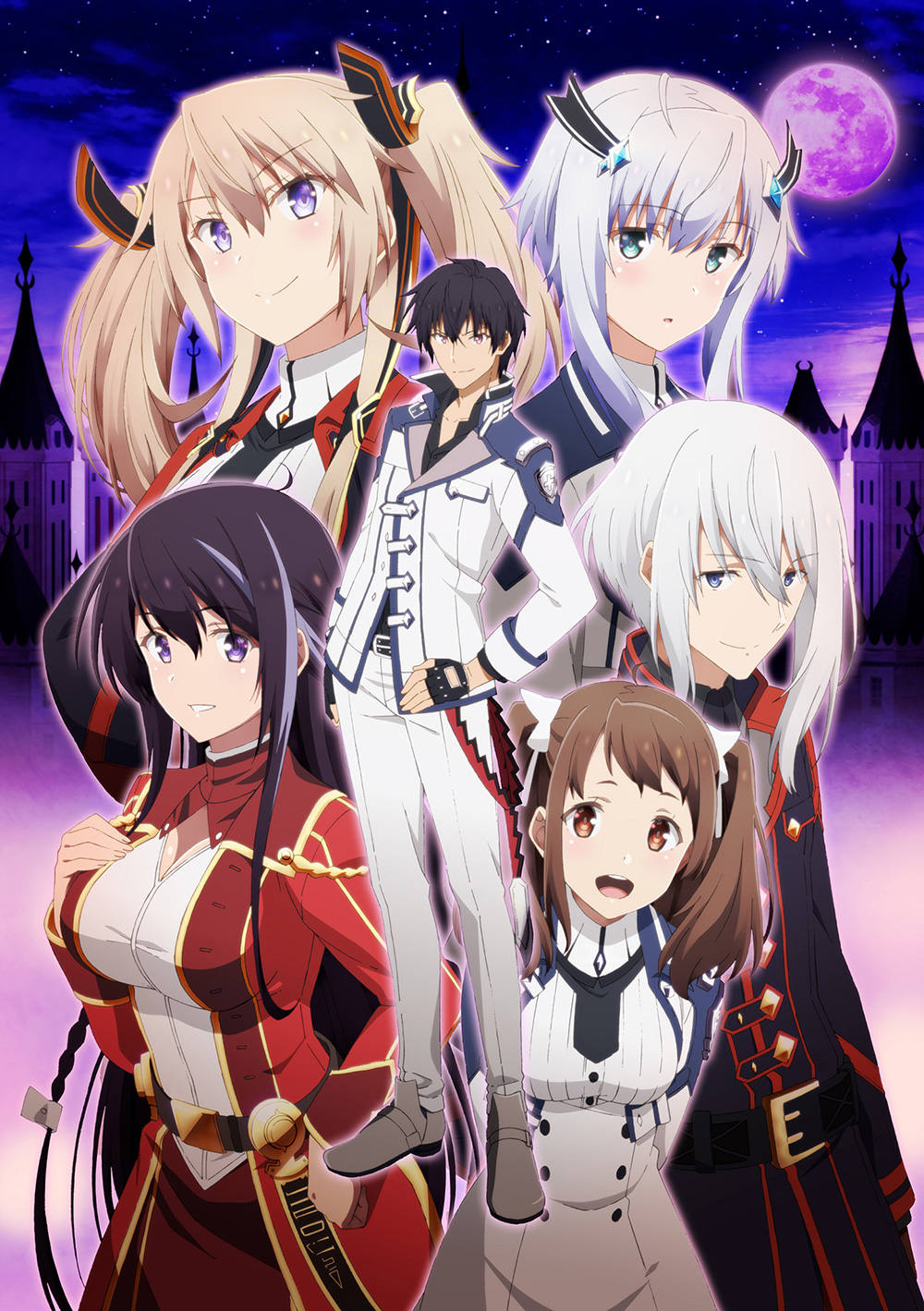 A second season of the Maou Gakuin no Futekigousha (The Misfit of Demon King Academy) anime has been announced and is in production.